When two chillers broke at Sturdy Memorial Hospital last winter, Dann Boyer knew that repairing them would be a waste of money. Given their age, he knew they’d need to be replaced within three years anyway. So, he recommended to hospital leaders that the 500-ton chillers be replaced with two 750-ton chillers.

“It was a $2.7 million project, but it’ll save the hospital a lot in the long run,” says Boyer, the director of facilities. “The new chillers were installed this spring and will last 25-30 years.” 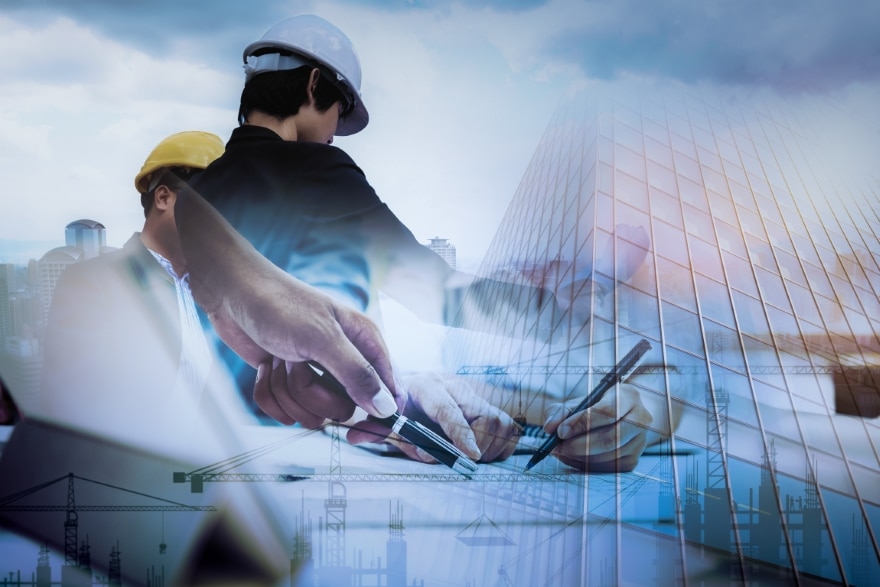 The larger chillers will support the hospital’s growth as its emergency department is expanded over the next several years. While Boyer won’t be the lead on the project—that’ll be the construction manager—he and his team are helping prepare for the groundbreaking, which will happen next year.

Having worked at Sturdy Memorial Hospital on and off since 1993, Boyer knows its facilities well. Located in Attleboro, Massachusetts, the 350,000-square-foot hospital has 137 beds. The organization also has over 20 offsite locations, which Boyer says are managed by a different facilities leader.

“I enjoy the people here at the hospital, which makes it a great place to work,” he says. “I also enjoy the challenge of meeting changing regulations.”

To prepare for the emergency department expansion, which will double the size  of the space, Boyer and his team are planning electrical work at the hospital.

T his includes replacing three of the hospital’s six generators with a single larger generator. The plan is to have one existing generator pick up the load (which is the maximum amount of power a generator can provide) from the smallest generator, while the new generator will pick up the load of the other two generators. Using a Kirk Key (or interlocking) system, the generators would provide some redundancy as well.

While the emergency department expansion will allow doctors to treat more medical emergencies such as accident victims or heart attacks, it  will also allow treatment of behavioral health. Currently, Sturdy Memorial Hospital has five rooms dedicated to behavioral health emergencies. According to Boyer, there are often at least 14 patients needing beds. 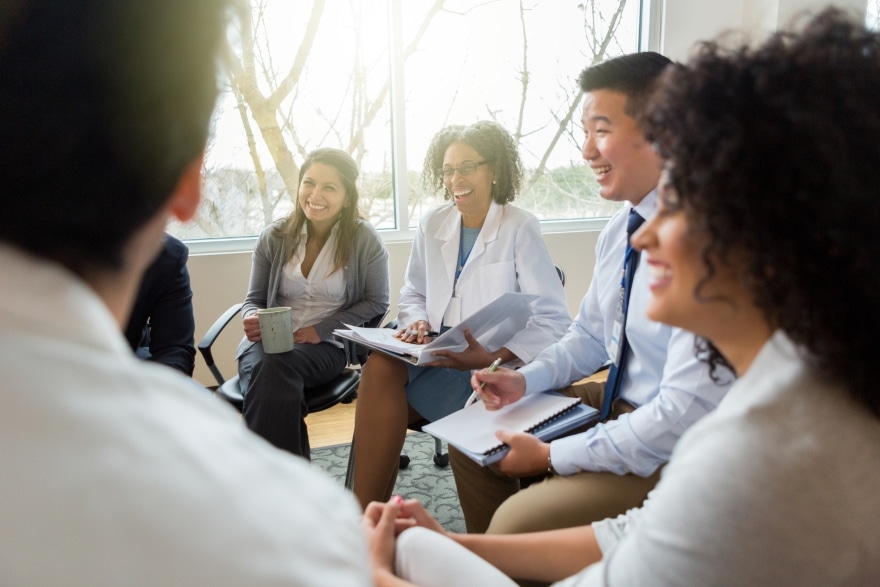 “The lack of capacity has been an issue since before COVID, but unfortunately the pandemic has exacerbated behavioral health issues and we’ve been seeing an increased need for services,” he says.

While Boyer won’t be directly involved with the construction in the emergency department, his team will be. He oversees 25 people, many of whom he says stepped up during the height of the pandemic to implement new cleaning protocols, distribute personal protective gear and upgrade HVAC systems.

“While they’re diligent at their day-to-day work, their response to emergencies is second to none,” he says. “I work with a terrific group of people.”

As Boyer starts to think about retirement—he says he’s still about 10 years away—he’s become more interested in preparing the next generation of workers. He says it’s exciting to see young people join his team who are excited to work in health care.

“As I’m getting older, it’s funny to look back and think about how I was always the youngest,” he says. “But now there’s a great group of guys here who I know will continue doing great things.”

Working in health care facilities is special to Boyer, whose grandfather was a superintendent of buildings and grounds at the former Truesdale Hospital in Fall River, Massachusetts, where Boyer grew up. His father was the director of buildings and grounds at the Women and Infants Hospital of Rhode Island. His uncle and brother held similar roles at other New England hospitals. 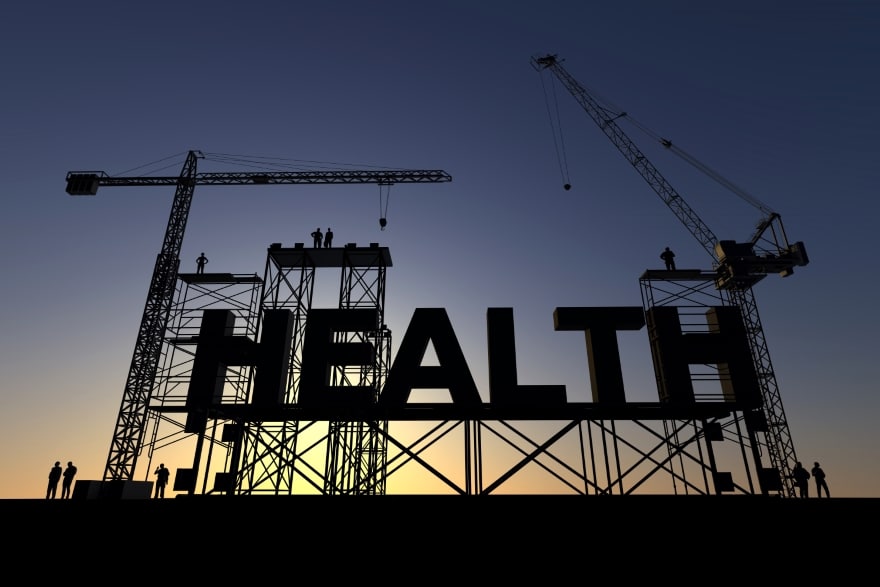 Family is important to Boyer, who celebrated 30 years of marriage to his high school sweetheart this year. He and his wife have three daughters and are expecting their first grandchild in early 2023.

He started his career almost 30 years ago in the boiler room of Sturdy Memorial Hospital. After seven years, he switched to a per diem basis while also working at electrical power plants, thinking he’d stay in that industry. But, when Sturdy Memorial needed a chief engineer for the boiler room, Boyer was the perfect fit. In addition to having boiler room experience, he’d already become a second-class engineer, a requirement of the role.

That was in 2007 and he’s been with the hospital ever since, having been promoted to his current role in 2011. In that time, he also earned his associate degree in mechanical engineering from Bristol Community College and his bachelor’s degree in health care administration from Champlain College. He’s also become a Certified Healthcare Facility Manager and is hoping to become licensed as a first-class engineer.

In January 2022, Boyer became president of the New England Healthcare Engineers’ Society, a position once also held by his uncle.

“I feel  so fortunate to love what I do,” he says. “I drive in each morning with a smile on my face and leave with a bigger one.” 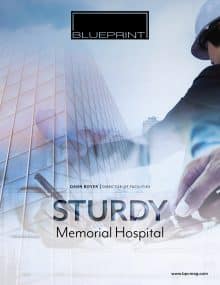 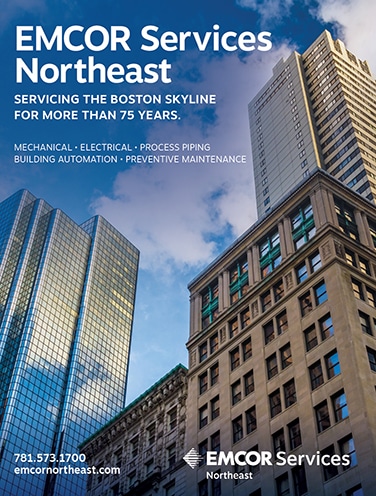 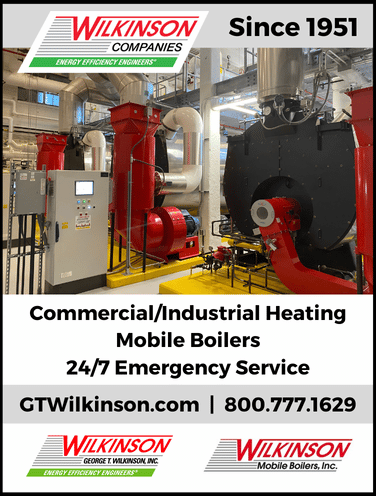