Kevin O’Rourke says everything he does at St. Francis College comes back to the students.

As vice president of capital projects and facilities management for the Brooklyn-based college, he says this approach is central to the college’s 2023 strategic vision. He says it’s also evident in a new academic building he and his team finished renovating this fall.

St. Francis is housing all 72 of its academic degree programs in the new building, with the building itself being the campus. Located on Livingston Street in downtown Brooklyn, only a half mile from the old Remsen Street campus, the new building is situated between the Hoyt and Jay streets subway stations. According to O’Rourke, this will make the college more accessible, especially for commuter students. 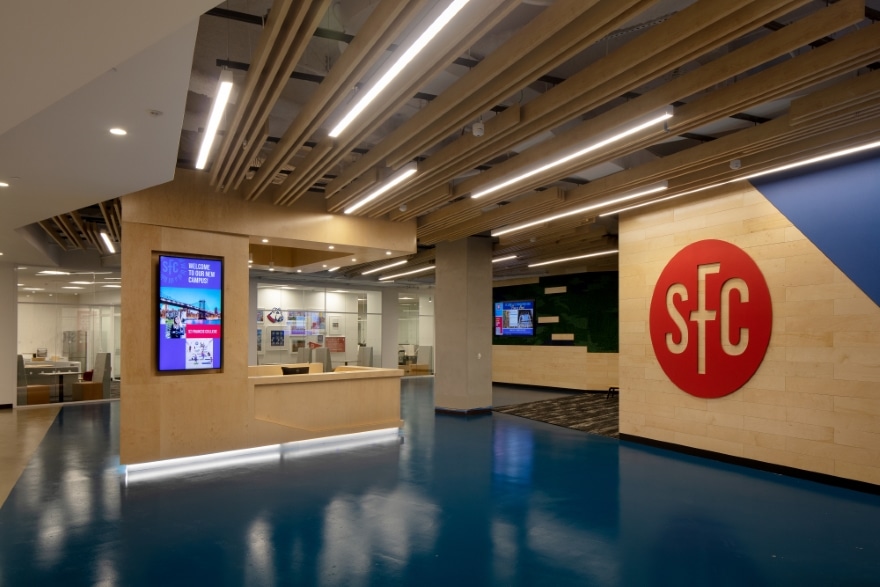 The new space was also designed to accommodate the college’s growing population. Roughly 2,700 students currently attend St. Francis, up 400 from a few years ago. According to the college’s website, more than 3,500 students are expected to be enrolled by 2026.

The 255,000-square-foot space is located across three floors of a building that O’Rourke and his team spent a year renovating.

“It’s far more open, which makes it easier to collaborate with professors and other students,” he said while chatting with Blueprint in October . “It’s a bright, welcoming space that’s up to modern standards.”

O’Rourke and St. Francis leaders spent five years looking for a new building. The college will continue using its previous building, which was housing academics and athletics, until November. After that, temporary spaces with gyms and pools will be leased until a permanent athletics facility is found.

Since the new campus opened at the start of the fall 2022 semester, the feedback from students and staff has been positive, O’Rourke says. While many spaces are for collaborative work, there are also lounge areas and private study rooms.

In addition to classrooms and lecture halls, the building features state-of-the-art labs, O’Rourke says. It also has a library, an auditorium, a cafeteria, a chapel, two art galleries and an outdoor terrace. He worked closely with the acting chief information officer, Matthew Hogan, to design and implement technology systems, such as smart screens, throughout the building. 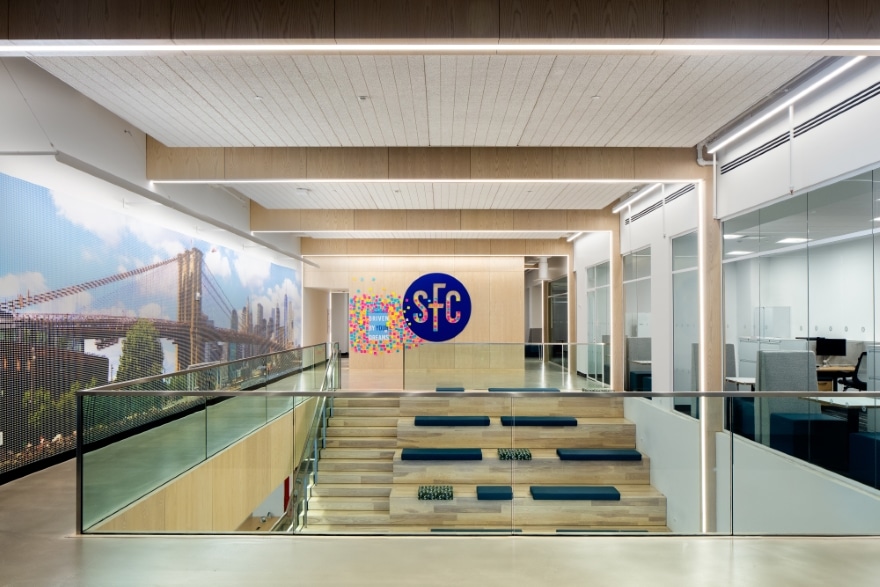 O’Rourke credits collaborations like this for the project’s swift completion. He says his team was also dedicated to working efficiently, as were the contractors and engineers St. Francis hired.

“Team building and decision making were the core skills we brought to the table,” he says. “Our teams and the executive team were able to make great decisions in timely fashion to keep things moving efficiently and effectively to hit our mark with this project.”

“This will allow St. Francis to be on the cutting edge of the education experience in this country,” O’Rourke says. “Putting the students and their needs first will start to become a more popular building principle.”

In addition to building a new campus, the other goals in the plan include improving academic and professional opportunities; expanding international programs; diversifying the student population by improving access to a college education; and strengthening the brand of St. Francis.

O’Rourke, who’s been with the college for 18 years, says he especially appreciates its commitment to making education more accessible. St. Francis is one of the more affordable private colleges in New York City, with 99 percent of students receiving financial aid. O’Rourke says many students come from low-income families and are first-generation college students.

“I feel very strongly that people deserve a chance,” he says. “I like that St. Francis provides the opportunity to get a quality education.” 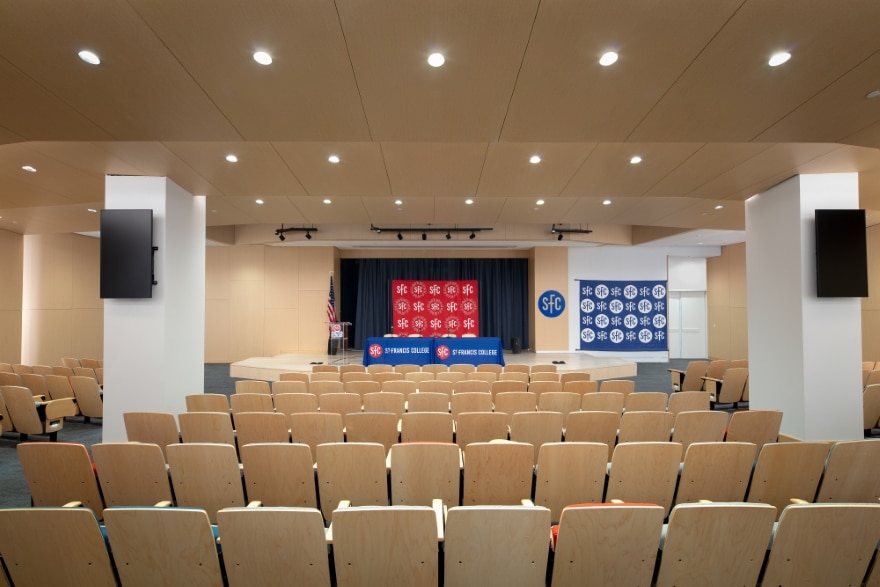 He got his education—a bachelor’s degree in facilities management—at SUNY Farmingdale. He then earned his master’s degree in construction management from NYU-Polytechnic School of Engineering while working there as the executive director of facilities management from 1996 to 2003. In that role, he directed a $120 million master plan to build new dorms and academic and athletic buildings.

O’Rourke joined St. Francis at the end of 2003 as associate vice president of capital projects and facilities management. He was promoted to vice president five years ago.

Outside of work, he likes to be in or near the water, either fishing or surfing. He’s also a veteran of the U.S. Air Force, having served for five years.

“I like St. Francis’s mission and the students here are great,” O’Rourke says. “I’m proud to help give them a clean, safe space that’s conducive to learning and doing well here.” 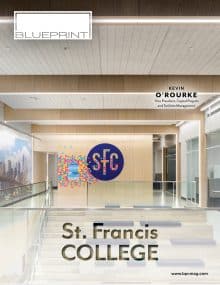 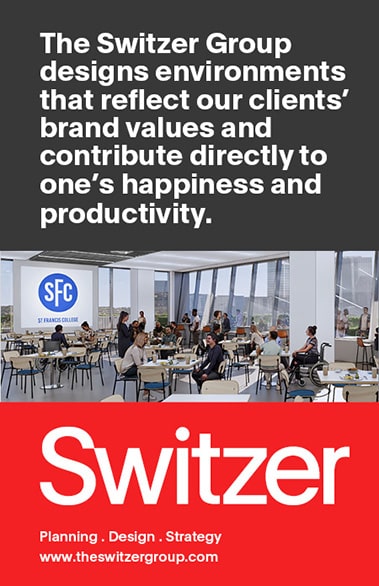 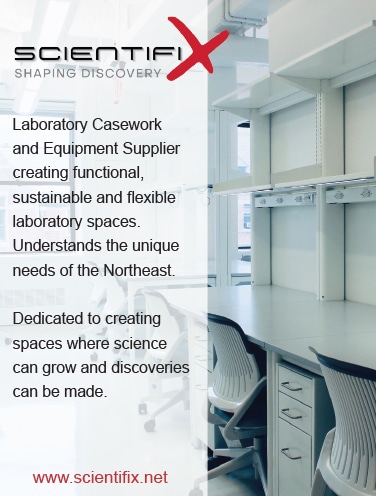