Among a hospital’s many components—HVAC systems, lighting, plumbing, etc.—one asset stands above the rest for David Neely, and that’s people.

“Investing time and effort into my staff is absolutely one of my highest priorities,” says the director of engineering for Maine Medical Center. “I want to give the team the skills and room to grow so they can become even more valuable to the organization and themselves.” 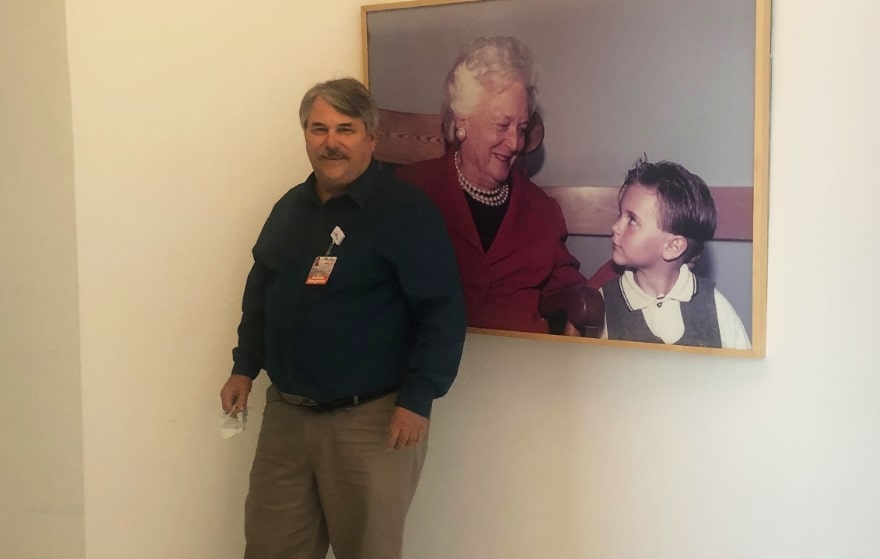 Located in Portland, the 700-bed hospital is the largest in the state and continues to grow. With renovations underway to expand the hospital, Neely and his team work behind the scenes to maintain the facilities and keep them operating sustainably and efficiently.

This type of work requires staffing around the clock. If an HVAC system breaks in the middle of the night, it can’t always wait to be repaired—not when it needs to be ready for patient care early the next morning, Neely says.

“I feel very confident that everyone on my team has our patients’ and staffs’ best interest in mind and they’ll do whatever it takes to provide the appropriate service,” he says. “Every patient that comes into the door, I want them to be treated the same as if they were my family member.”

In training them, he leads some programs, brings in experts for others and sometimes sends staff to conferences. He says while some of the training is determined by him, oftentimes staff let him know what they want to learn. 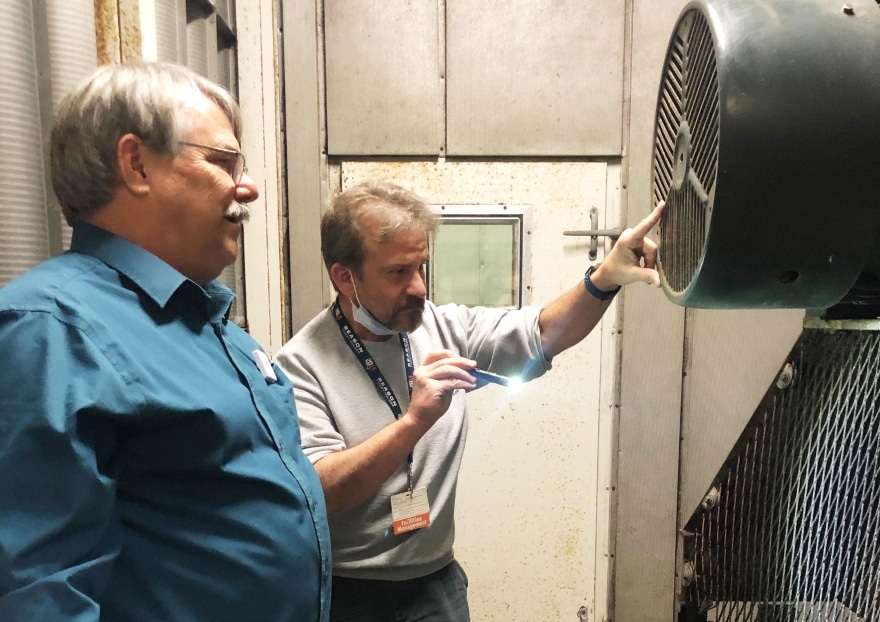 For example, an employee recently wanted to learn how to maintain and repair a pneumatic tube system that runs throughout the hospital. The system allows doctors, nurses and technicians to quickly transfer medicine and lab specimens from one place to another. So, Neely sent the employee to a training program in Denver, Colorado, and the person came back excited to share his new skills with his coworkers.

“They and other vendors do hands on trainings, which really helps in learning how to work on these systems,” he says. “It allows staff to talk directly with our vendors and ask them questions. It also strengthens our relationships with vendors.”

Being trained on the HVAC systems is especially important now, as the hospital recently upgraded them with new controls . According to Neely, the updates make the systems more sustainable and cost and energy efficient.

The previous systems used pneumatic controls that adjusted room temperature automatically. However, this left patients unable to make their rooms hotter or colder. Now, each patient room has a temperature control, with the overall range being set by Neely’s staff. They can adjust this range as needed or set it to a specific temperature. 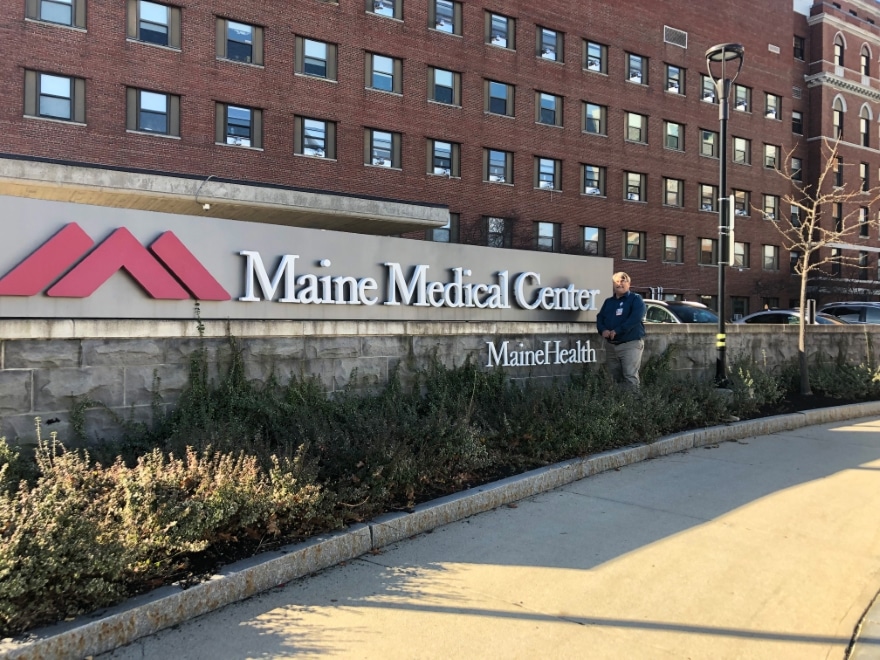 While the system has been upgraded in most of the hospital, Neely says it will take several years to finish the project because of ongoing renovations and expansions. As the hospital is expanded, he and his staff are also upgrading electrical systems. Some parts of the system are from the ‘60s and ‘70s. Those parts need to be replaced with more efficient ones.

“It all comes back to sustainability and reducing the carbon footprint,” Neely says.

As Maine Medical Center continues to grow, Neely knows he’ll need to hire more staff. Since the start of the COVID-19 pandemic, though, recruiting has been difficult.

“There was a time in this industry when people were knocking down doors to work in hospital engineering, but that’s changed,” he says.

To combat this, he’s continuing to develop more training opportunities so employees can advance in the organization. He says some members of his team have been there for 30 years and want to retire knowing someone well-suited will take their place. 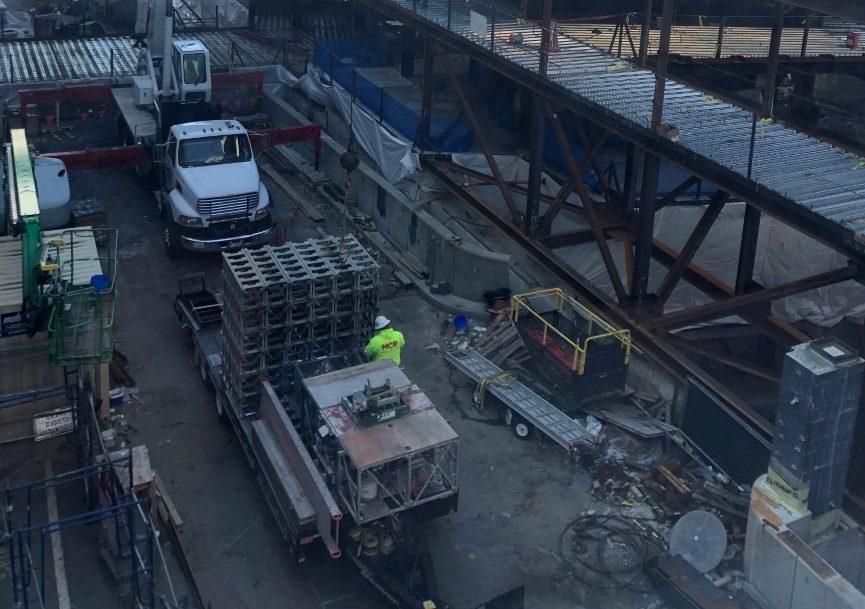 While Neely has been at Maine Medical Center since May 2021, his career in the industry is on par with some of the long timers on his team. He’s worked in hospital engineering since the early ‘90s when he became a project manager at Hunterdon Medical Center in New Jersey. In his 13 years there, he managed over $60 million in capital construction projects.

From there, he moved to New Hampshire, where he spent over nine years at Crothall Healthcare, before going to Rhode Island to work for Care New England. He was the director of engineering and security for the organization’s Women and Infants Hospital for nearly five years. He then briefly led capital projects again, this time for two other Rhode Island hospitals.

Neely missed engineering, though, and his children live in Maine. When the opportunity arose, he and his wife made the move north.

“Maine Med is a facility I’ve been watching for years,” Neely says. “Making the jump has been very fulfilling. I plan to spend the rest of my career here.” 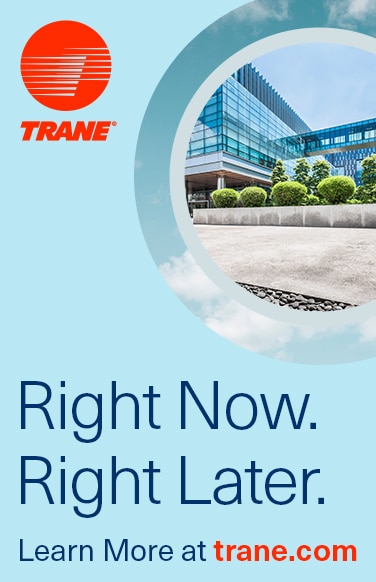 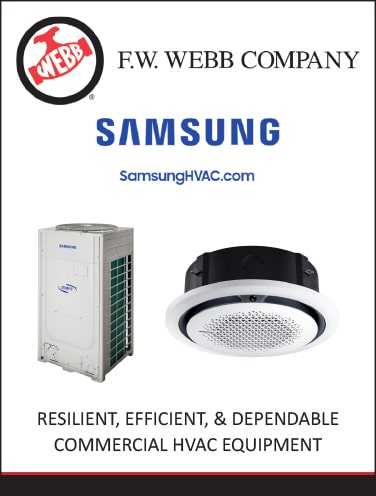 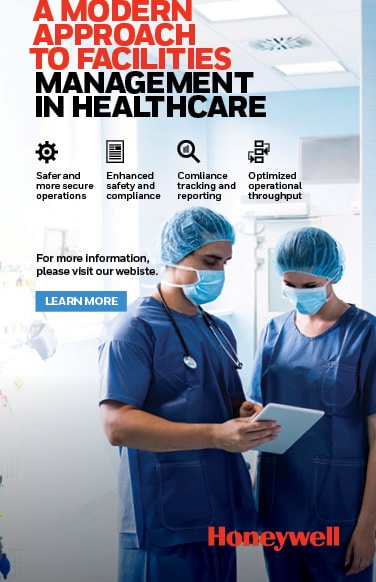 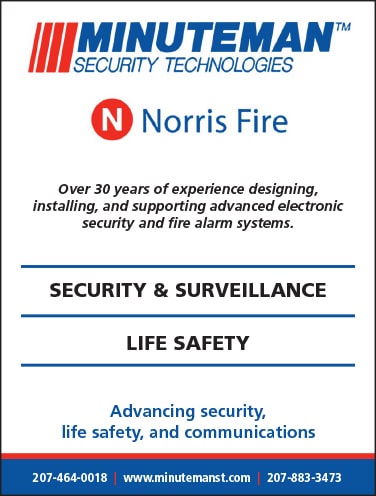 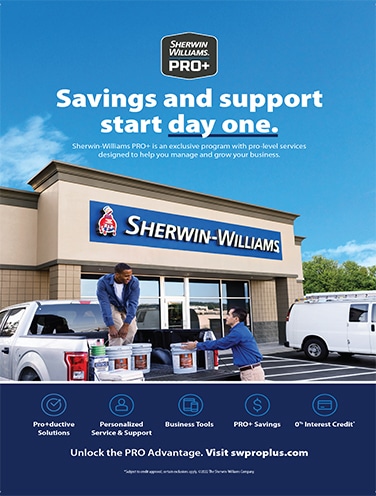