Delivering on the details

Before you book your room at The Hoxton, Williamsburg hotel in Brooklyn, know that Michael Guerrero has slept in your bed, jumped in your shower and watched your television—and rest assured all those elements passed muster with him.

Testing out guestrooms is just one of the practices Guerrero, the director of engineering for the UK-based hotel chain, has implemented to ensure guest satisfaction. With eight hotel openings to his credit, this native New Yorker who joined the organization in 2018 takes great pride in opening the Hoxton’s first hotel in North America. 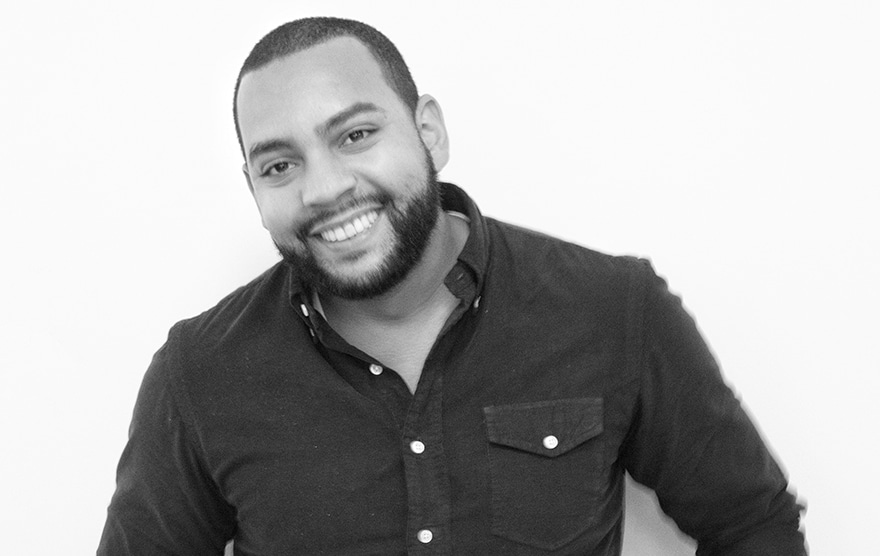 “With an impressive track record of doing business in the United Kingdom, the management team was motivated to bring the brand across the pond. The fact that I could be a part of developing this first property was a big deal,” Guerrero says. And those guest rooms? Darn comfortable, he says. It was no hardship “testing” them.

Founded in 2006, the London-based hotelier opened its first wave of U.S. properties last year, not only in New York, but also in Oregon, Los Angeles and Chicago.

Construction of the $100 million Williamsburg property started in 2016 and was finished and opened to the public in September 2018. With 175 rooms and 90,000 square feet in which to roam, the hotel showcases its open concept lobby design with a grand stairwell and tucks its front desk out of sight. Guerrero says the group wants people—even non-guests—to feel comfortable as they have a drink or work on a laptop.

“Our desire is to be a good neighbor and have people not even realize that they’re actually in a hotel,” he says. 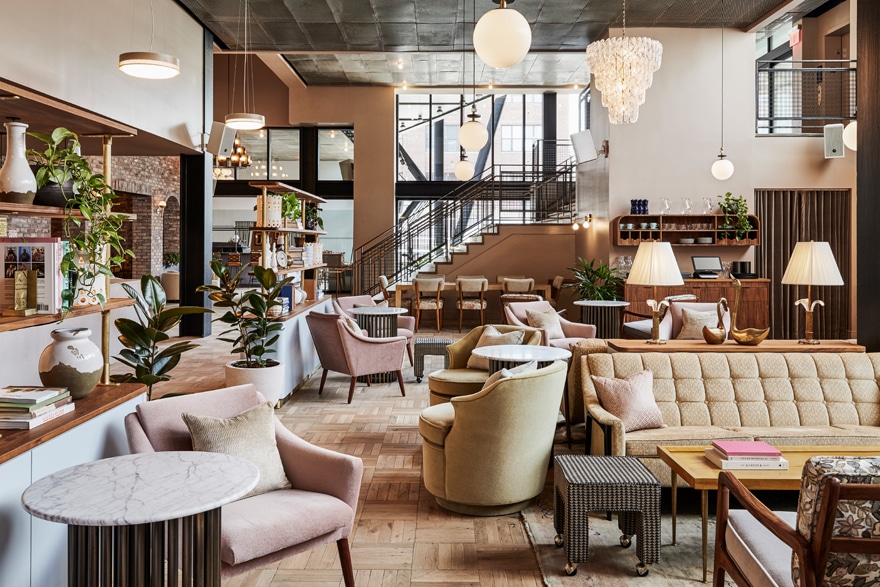 But there’s no denying the fact that unveiling a new hotel is much like the opening night of a Broadway show, Guerrero says. Once the curtain’s open, it’s on.

“You must be prepared for that fateful moment,” Guerrero says. “There’s no turning back.”

Guerrero explains the many steps that were involved before the 2018 grand opening. From the time the contract was signed, a chain reaction of activity was unleashed, with construction teams playing a pivotal role in the production. With their work completed in 2018, Guerrero says it was a matter of fine-tuning mechanical, electrical and plumbing processes with his team of two which later grew to five.

“The days leading up to the opening flew by and the hours were countless,” he says. “Our hope was to have the property 100 percent ready for guests; it’s only when there are actual people in the hotel and everything’s in operation you learn what works or doesn’t work.”

Devil’s in the details

He would certainly know.

As an experienced director of engineering and project manager, Guerrero has a successful string of metro New York openings to his credit. These include the Sheraton Tribeca New York, a Holiday Inn, a Hyatt Place (the first one to open in NYC) and a LEED Gold-certified Homewood Suites (the only Homewood Suites by Hilton in NYC). The Hoxton Williamsburg, however, was his first opening of an independent hotel brand separate from the household names he worked with in the past, such as Hilton, Hyatt, Marriott and IHG.

To make sure everything is as close to perfection as possible before opening day, Guerrero says it’s standard practice on his projects for his team to race through a hotel making sure the toilets flush, showers work and that employees speak in lowered “guest services voices.” 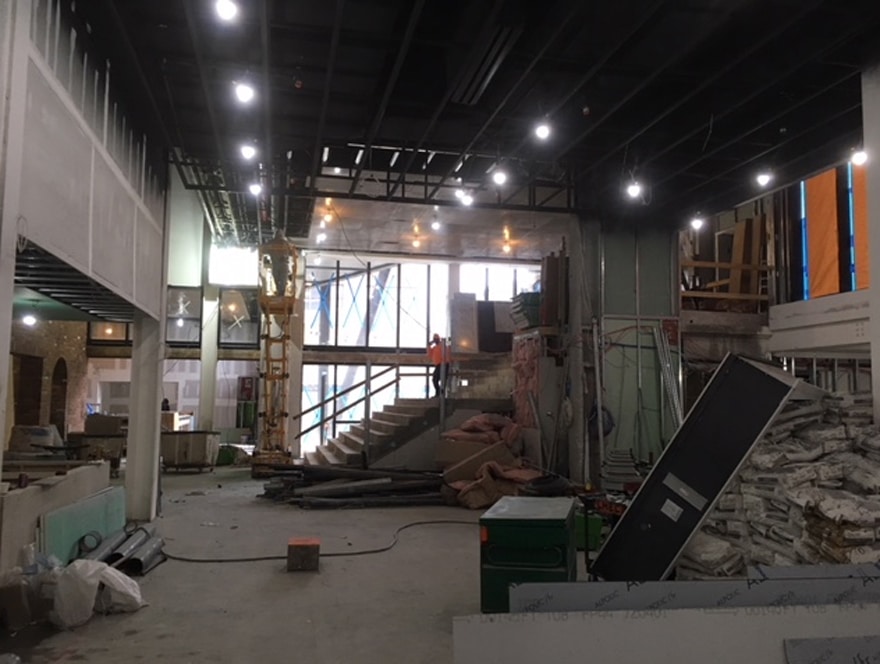 “I always try to look at it through the eyes of a paying guest,” he says.

In his final walk-throughs, Guerrero proceeds on a path a guest would most likely take through the hotel up to a guest room. Taking the elevator, he makes sure the ride is smooth and that the guest security key feature works. Walking along the hallways he scans for scuffs on the walls, cleanliness and checks the temperature.

Once in the room he makes sure the picture frames are level and that there aren’t any product stickers or plastic on the FF&E (Furniture, Fixtures and Equipment). He presses buttons for heating, then cooling, and ensures proper operation of the HVAC system. He tests the water pressure, lays on the bed and fluffs a pillow.

“I want to see, feel and experience everything that a guest would come in contact with. All must be perfect,” he says.

In reality, though, Guerrero knows perfection might be the goal, but is often a misconception.

To combat project challenges over the years he developed his own mantra: “Proper preparedness prevents poor performance.”

It’s a strategy that has worked well for him since he graduated from John F. Kennedy High School in The Bronx in 2006.

To be ready for any set of circumstances, he says his education was the first order of business, studying at CUNY Bronx Community College, followed by earning an operating engineer’s license in heating, air conditioning, ventilation and refrigeration maintenance technology at Turner Trade School in 2012. 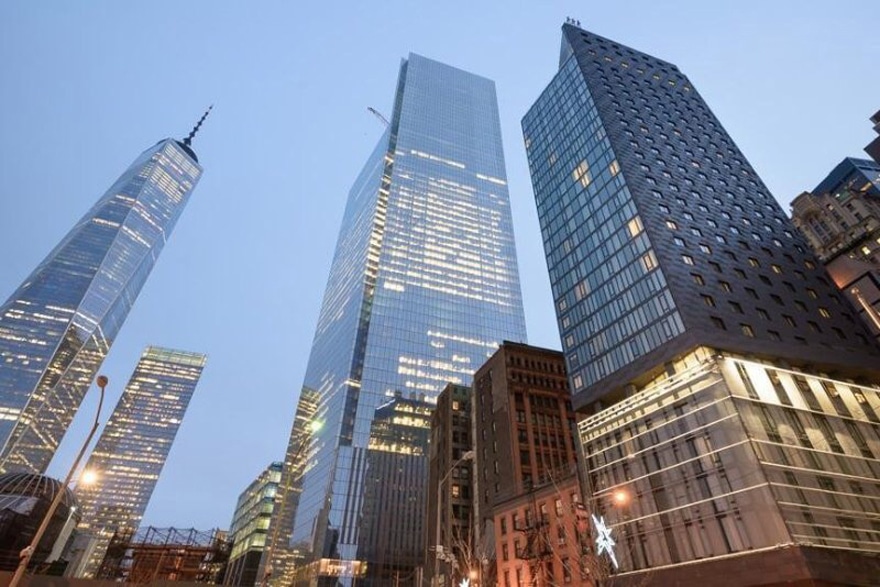 “Back when I started, I developed a checklist and set my sights on achieving the top positions and worked my way up,” he says.

Along the way he learned how to do most everything from evaluating commissioning reports to executing and completing construction punch lists, to negotiating the regulatory landscape of New York City and its notoriously meticulous inspectors.

“Every day is different. I meet people from around the world and I love that about my job,” Guerrero says. “There may be different challenges to face, but with a good team and great industry contacts and experience like this, there’s little you can’t handle.” 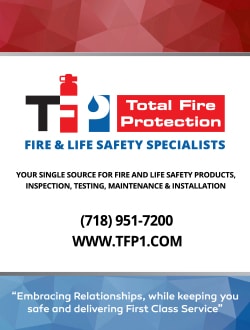