When he was nineteen and deciding what he wanted to study in college, his mom encouraged him to pursue his love of cooking. He had never considered being a chef before, but soon realized he could bring people joy through good food. 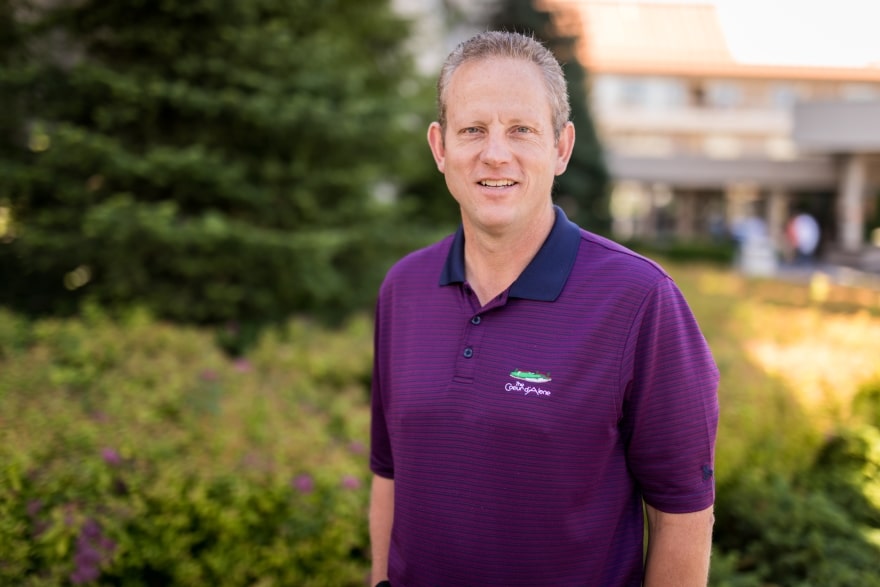 Eloe worked as a chef for several years, during which he learned about the behind-the-scenes work of the hospitality industry, including hotel construction. He’s always enjoyed working with numbers, and decided to make a career switch.

That path led him to the Coeur d’Alene Resort, where he’s been director of facilities for 15 years. He was familiar with the resort from having worked there as a chef in the early ‘90s, and knew it was a place where his drive to provide high-quality service would be encouraged.

“For me, the passion is in maintaining the buildings in a way where guests won’t have any concerns,” Eloe says. “I’ve always enjoyed making other people happy and seeing them smile because of something I did.”

The Coeur d’Alene Resort, which overlooks Lake Coeur d’Alene in northern Idaho, includes a hotel, spa, restaurants, golf course, convention center, shops, marina and other amenities. Built in 1965, the resort was bought by real estate and publishing mogul in 1983, and given its current name three years later.

Eloe has overseen several major projects at the resort, including the 2006 completion of its spa, named the world’s best by Conde Nast Traveler. Over the past decade, he’s also led the renovation of the hotel lobby, a restaurant, all 338 guest rooms, the main restrooms and the convention center. 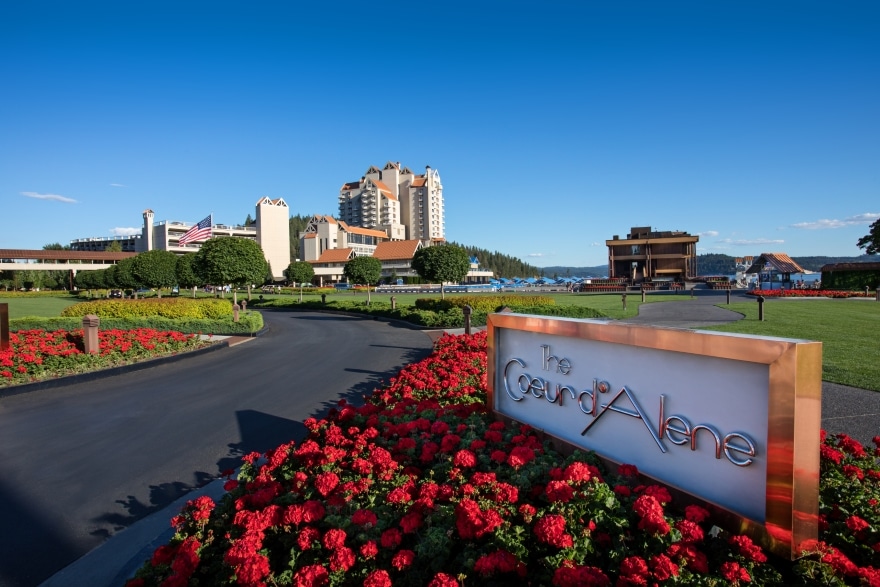 More recently, he led upgrades to the elevators at the resort’s 18-story Lake Tower hotel. When the building was constructed in the ‘80s, it had the fastest elevators in the state, but they’d become outdated and needed to be modernized, Eloe says.

“Mr. Hagadone challenged us to make it the best of the best and we did,” he says.

With the $750,000 renovations, the two elevators are now “faster than ever,” Eloe says, and have touch screens instead of buttons. The interactive screens, which look like iPads, allow guests to select where they want to go, and have video displays to show on which floors the elevators are located.

Still, there’s more to do. Recent feedback showed many guests asking for saunas at the resort, a project that’s now almost complete. In mid-April, Eloe said he was wrapping up the saunas in the men’s locker room at the spa, and would soon be moving on to the women’s locker room.

The saunas, made by Clearlight, have been built in what was previously a treatment room. They’re dry saunas, meaning they use dry heat instead of steam, and have therapeutic benefits, such as reducing swelling and inflammation and relieving pain and muscle tension.

Eloe is also in the early stages of retiling two hot tubs at the resort that have become dated and need to be upgraded. He’s currently working with an interior designer and expects the project to be done within two months. 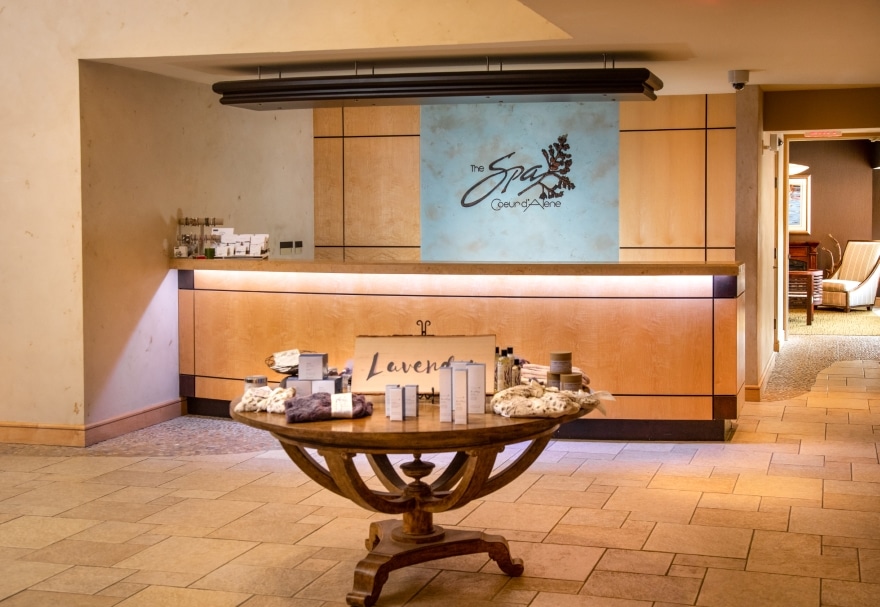 Retiling has been a big undertaking at the hotel over the past year. The resort was closed for a month in 2020 because of the COVID-19 pandemic, which allowed Eloe and his team to complete work that’s usually difficult to do when guests are around.

The hotel is now 75 percent to 80 percent occupied, but while it was closed, he and his team drained and regrouted the indoor pool and regrouted the tiles at the resort’s three restaurants. They were also able to pull all the restaurant equipment out from the kitchens and do a deep cleaning of them.

In the guest rooms, they drained every water line, took them apart and cleaned them.

“It was a fantastic opportunity for us to do preventative maintenance,” Eloe says.

Eloe says he knows it’s a cliché, but his favorite part of the job is the people he works with. “The team members here are incredible,” he says. “They’re quality people who care about the vision of creating great guest moments.” 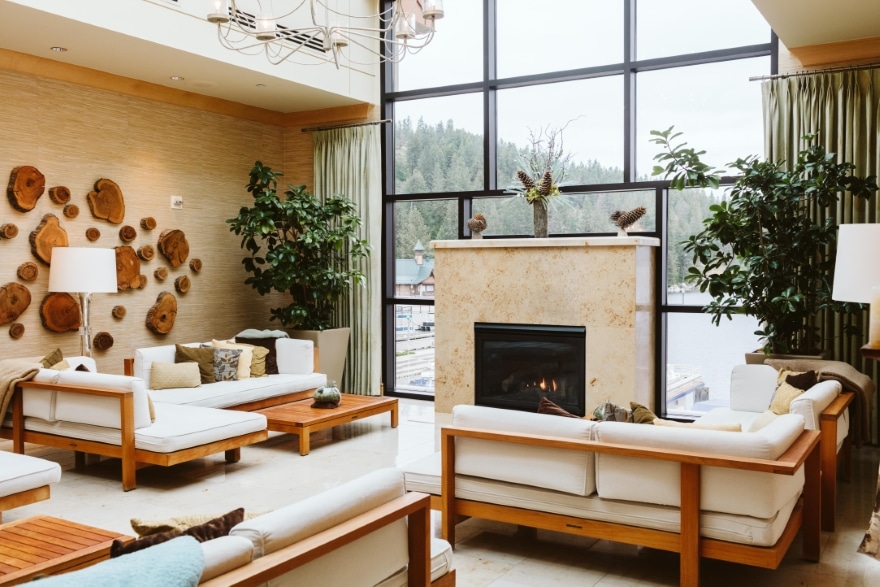 When hiring, Eloe looks for people who truly care about guests, and are willing to “go above and beyond for them,” which he says is a trait that’s more inherent than teachable. He says he often sees his facilities staff chatting with guests, answering their questions and guiding them through the resort if they’re not sure where they’re going.

Knowing that his staff enjoy working with guests, and that they strive to make their experience perfect, gives Eloe peace of mind. He knows his staff can be trusted, so he lets them be more autonomous in their work while giving them opportunities to grow and advance at the company.

Eloe says he has also grown a lot over the past 15 years. While he still loves to see guests smile and have them show their appreciation, he’s learned that it’s ok not to get this feedback. At a luxury resort and spa, people expect quality, so he focuses on delivering that to a point where there are no concerns or complaints.

“I have a passion to do things the very best I can so people can have the best stay possible,” Eloe says. “No feedback is good feedback.” 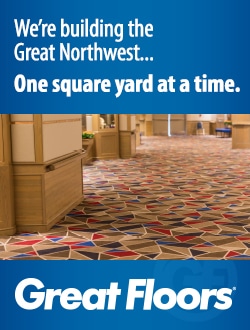 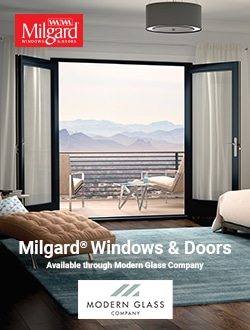 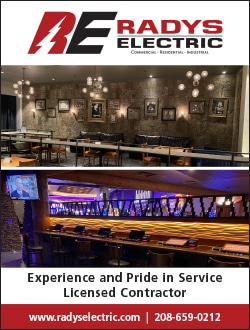 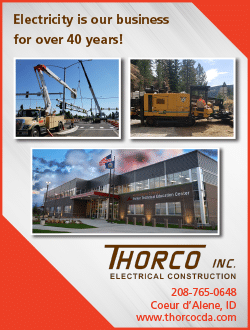 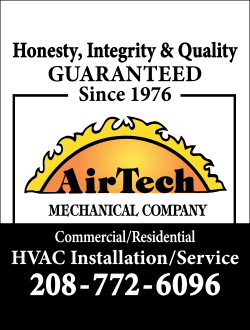