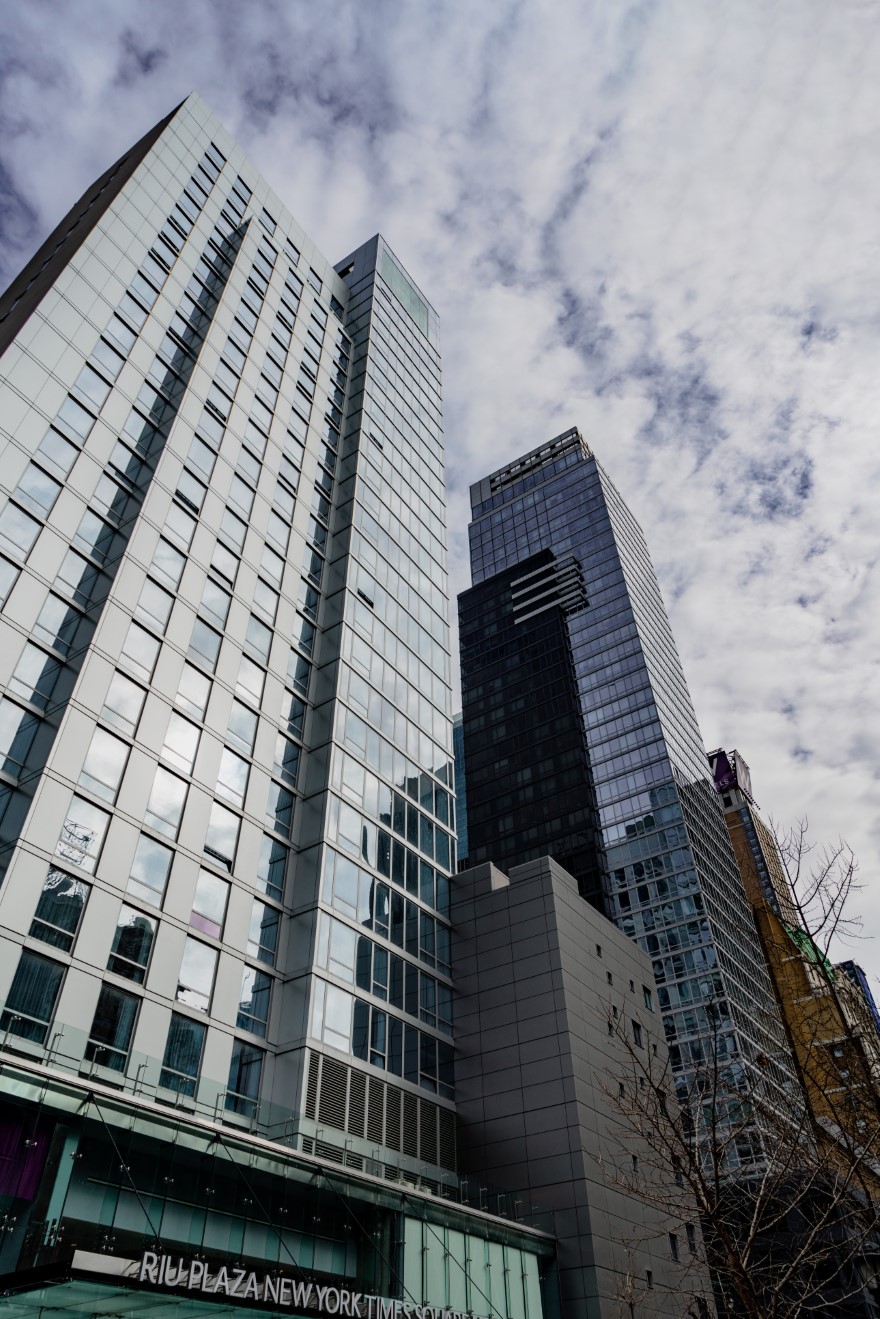 When Jaime Palmer Walliker joined Spanish-based RIU Hotels & Resorts in 2001 as a mechanical engineer working at the company’s Caribbean properties, he saw it as the logical next step in his career—a way to ready himself for the opportunities ahead.

Little did he know, they’d all come under the same roof. Nearly 20 years later, Palmer has become an integral part of RIU’s global construction expansion team, spearheading some of the company’s biggest and most complex ventures to date.

A new hotel, just half a block away from the heart of Times Square in New York City, is one of those ventures, he says. The hotel promises to be a game-changer for RIU as it diversifies, marking a significant departure from its all-inclusive resort model.

“Every place is different, but the key elements are the same,” Palmer says. “The product we create is based on the needs and satisfaction of our guests.”

Around the world in 80 ways

Founded by the Riu family in Mallorca, Spain, as a small holiday firm in 1953, the business is run by the third generation of the family.

With more than 99 properties globally in Europe, Asia, Africa, North America, the Caribbean and now NYC, the latest projects are part of a broader North American expansion. While RIU had a Miami property, it’s now adding locations in Toronto and San Francisco, growing the brand worldwide. 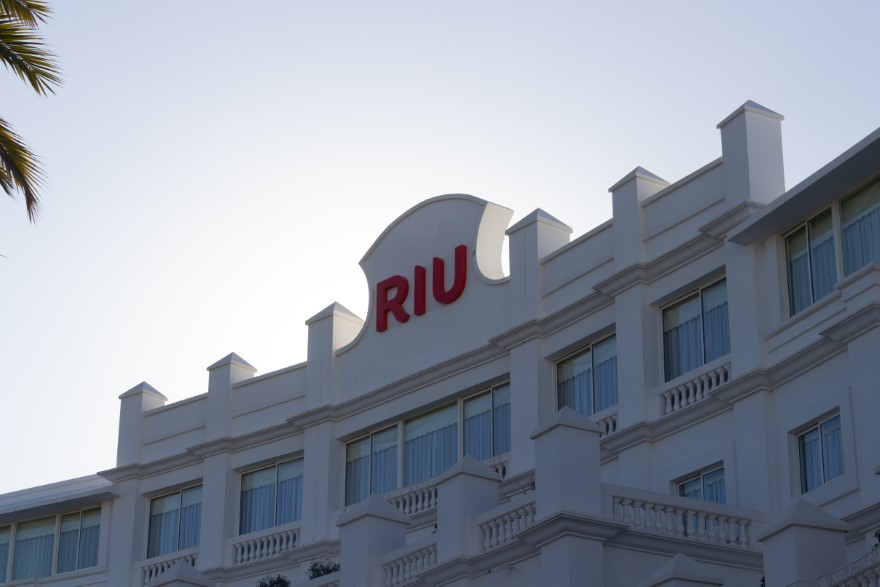 “Many of our customers come from North America, and these latest expansions allow us to explore the cities where they are coming from in order to bring other guests to those cities,” Palmer says.

What makes the organization different from others is that RIU is a family company—from the grandfather who started the company to the grandsons who will soon lead it. The goal, Palmer says, is to be responsive to the needs of its clientele.

“The family is heavily involved in every part of the business, to make sure each location and process stay true to the family brand standard,” he notes.

It’s up to you, New York

The first of these North American-focused city properties was the Riu Plaza New York Times Square Hotel, built from scratch on the corner of 46th Street and 8th Avenue four years ago. It’s 30-stories high with 647 rooms and includes two restaurants with bars, a courtyard, gym, four conference rooms and an executive lounge on the 26th floor.

“We saw an opportunity to build on our market presence here,” Palmer says. 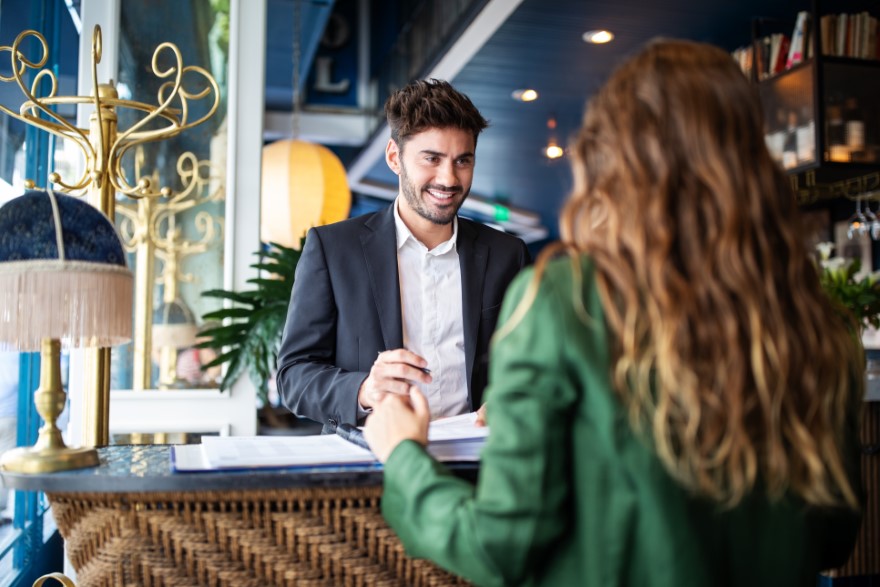 According to Palmer, the property had lots that were combined to create a site large enough to accommodate the complex. This was a difficult operation that took a lot of creative thinking in order to make it feasible. The building’s Midtown location also made construction particularly challenging, Palmer explains—much more so than what the company typically encounters.

“Equipment and supplies have to be delivered at just the right place and time to allow our teams to continue working as efficiently as possible,” he says. “Every country—and even every state—has different ways of conducting business with a wide array of regulatory requirements.”

Where RIU has been very successful, he says, is providing a full spectrum of construction professionals and consultants to address its own construction needs. “It’s helped that I’ve seen many of the same problems and challenges in different countries,” Palmer states. “It’s given me the experience and confidence required to mitigate matters.”

Living around the world and tackling a tough, detailed profession in a variety of locations gave Palmer an ability to adapt to changes and to find reliable help when he needed it.

Growing up in Spain, Palmer moved to England after his graduation from the American International School of Mallorca in 1993. Arriving in the U.K., he earned a certificate of achievement in mechanical engineering and a master’s degree from the University of Hull in 1998. 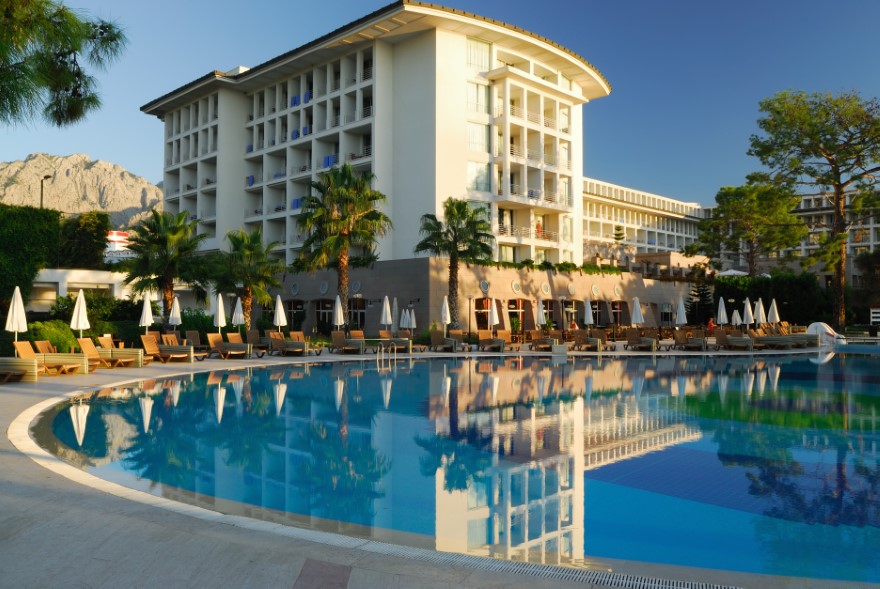 That was particularly satisfying, he says, because one of his secondary school teachers didn’t believe he was capable of pursuing a career in engineering. But with his mother as head mistress of the middle school, there was high expectation to achieve excellence and not cut any corners.

“It’s the reason why I always sought to do things right,” he says. “I have an innate sense of responsibility to the work that I do and I like to problem solve.”

Returning to Spain after college, he took a job as director of maintenance at a petrol service company in 1998. After being hired as chief engineer for Sampol in 2000, Palmer became an electrical subcontractor at RIU’s first hotel in Jamaica.

As soon as he finished the project, RIU asked him to stay, leading to a variety of supervisory and project management positions across the Caribbean.

“If there’s one quality I had, it’s perseverance,” Palmer says. “From a young age I set out to accomplish whatever task that was in front of me.”

It’s that drive, he adds, that’s set him up for success.

“In our business, you continuously encounter problems and the demand to fix anything that’s not working,” Palmer explains. “You rarely get told what a great job you’ve done—but that´s our job, to solve issues.” 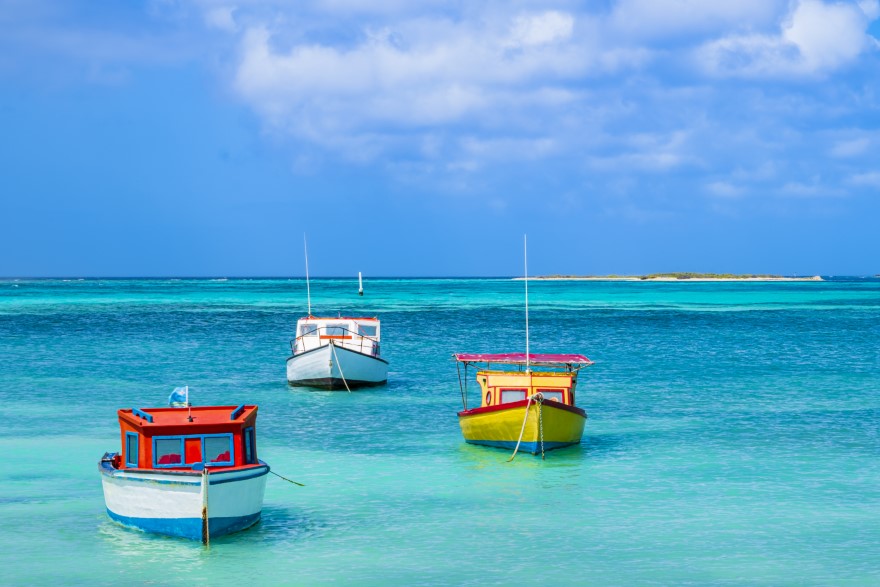 Things are different at work, however. The RIU team fosters respect, team spirit and support, he says, which in turn bolstered his loyalty to the company for the past 20 years—a rarity in the construction business.

Those haven’t been the only rewards, however. Indeed, working for a company that specializes in destination vacations certainly has its perks: taking trips to Negril—a town in western Jamaica famed for its relaxed vibes and pristine beaches—comes immediately to mind as one of Palmer’s favorite places.

“But being able to maneuver on any environment and overcome difficulties keeps me going,” Palmer says. “It’s what I find most rewarding.” 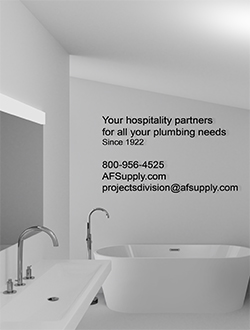 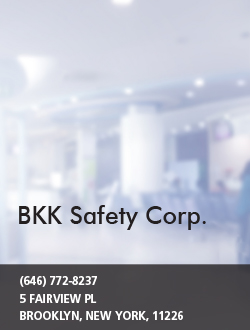 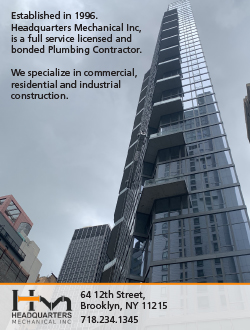