In the COVID-19 crisis, a hotel becomes a healthcare facility

The call came into the New Orleans Sheraton on a Thursday afternoon from the U.S. Army Corps of Engineers—and it was not to book a reservation in one of the French Quarter’s hot spots.

The hotel on 555 Canal St., was now a hot spot for a very different reason. More than 5,000 COVID-19 cases were hitting the parish, resulting in 652 deaths in the area that holds the largest concentration of coronavirus in Louisiana. With cases mounting, in just over a week the federal government took over the hotel to house patients, medical personnel and first-responders. 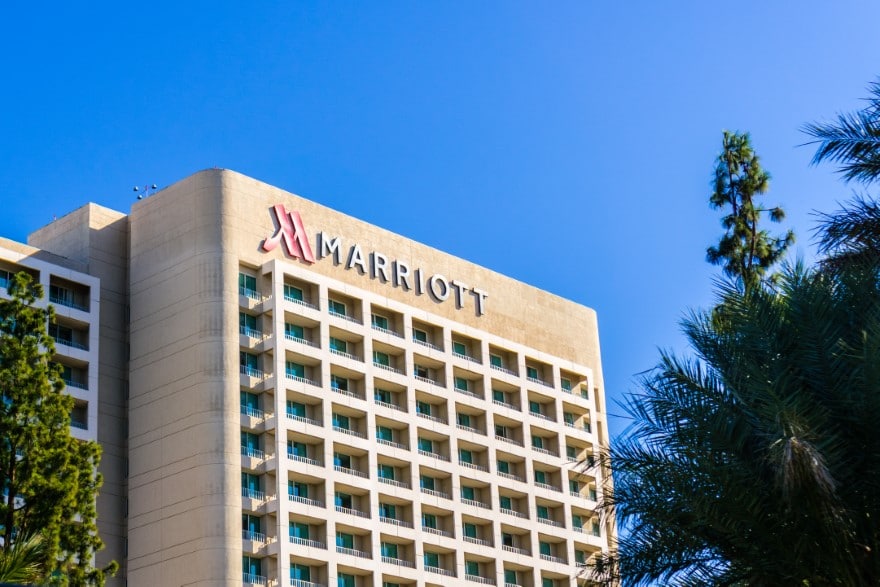 This was not the first time John Hogan, vice president of design and project management, heeded disaster’s call. In an extensive career with the hospitality company going back to 1995, he says Marriott has provided areas of respite and hot meals to those in need after the events of 9/11 at ground zero in New York City and Hurricane Ivan that decimated the Cayman Islands in 2004.

“This is a life-changing experience,” Hogan says. “The whole situation is pretty crazy, but it’s absolutely the right thing to do.”

With troops deployed to the hotel in early April, the feds took the property for an indeterminate amount of time.

There, it repurposed the 1,001-room hotel for non-COVID hospital patients (at least for now) and established operations for the Red Cross, first-responders and medical workers. Judging from his prior experience as a project manager at ground zero during 9/11, the hotel may be used as a safe haven for those to have a place to sleep, grab a hot meal, and receive counseling, Hogan says. 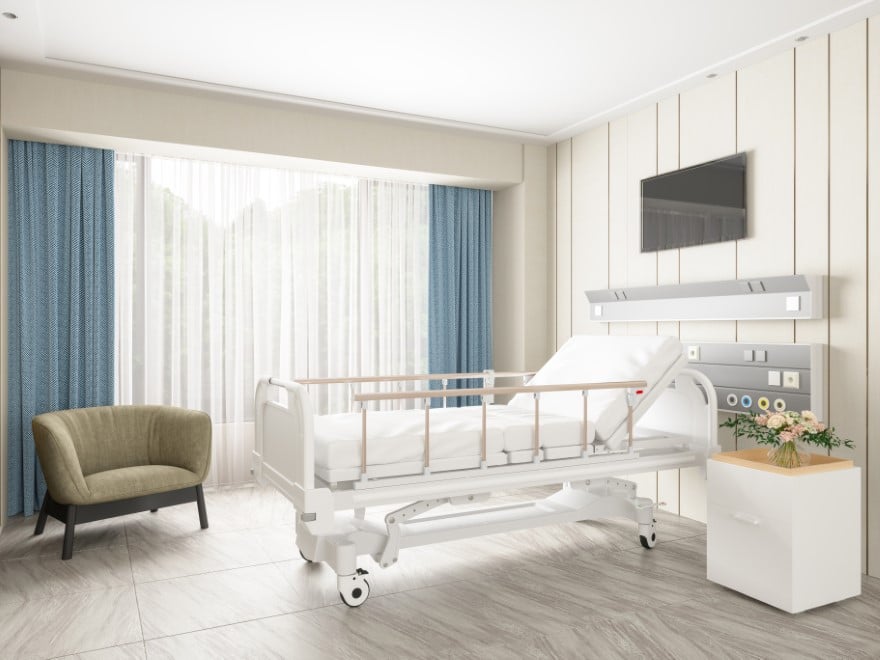 “Most significantly, it will offer beds as a spillover for regular hospital patients,” Hogan says.

Carpets throughout the hotel, built in 2006, were ripped out as a hygienic measure to thwart the spread of virus. In most cases, the Army Engineers will keep the beds to offer medical workers and first responders a place to sleep, as well as the hard furniture such as nightstands and dressers.

After the crisis, the government will likely offer some form of payment to restore the hotel back to original use.

Down, but not out

Despite setbacks to its business and having to furlough 31 members of his team of 36, Hogan says the people under his wing have more than 400 projects in the works, from renovations to new builds. All are scheduled to take place in the next 16 months.

As Hogan explains, Marriott doesn’t “own” the properties; it serves as the design consultant.

“We are doing our best to keep those projects moving,” Hogan says. “The hardest part for me was telling my staff I had to let them go, at least temporarily. This was an external situation and was not their fault.”

One of the exciting aspects of the work—not to mention a safer one in the days of COVID-19—is the use of new Microsoft virtual technologies.

Pulled out of testing and implemented immediately, Hogan explains its new HoloLens 2 technology is saving time, money and unnecessary exposure of employees to the virus. 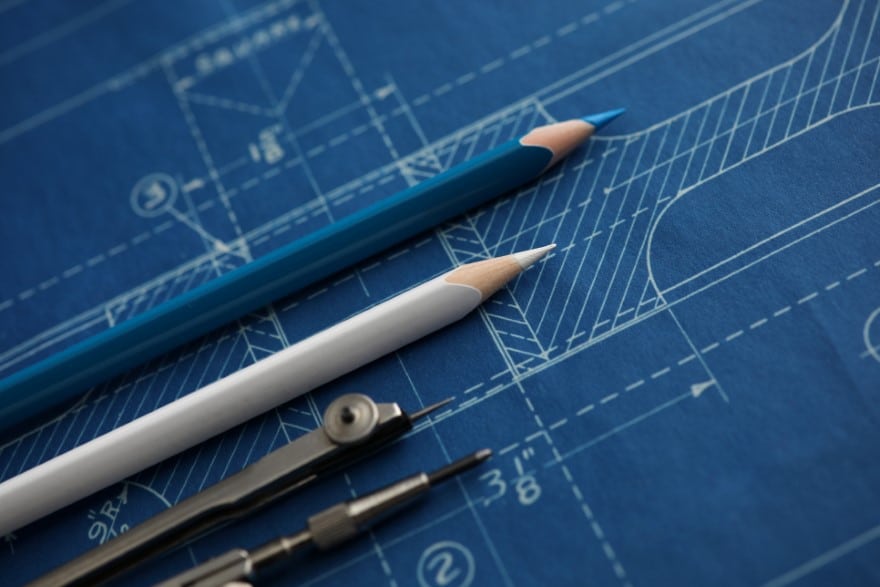 As he explains, a general manager can wear a headset and walk around a site in Michigan, capturing video, photos and measurements for projects. Such work used to necessitate four to six people, but can now be done by two.

“It’s redefining how we will work forever,” Hogan says. “The time savings alone will allow my team to have a better work-like balance going forward.”

Hospitality’s where his heart is

Hogan traces his love of architecture and design to early studies, starting with an associate’s degree in building construction technology from Farmingdale State University of New York in 1985. He expanded his education to include a bachelor’s degree in architecture from the New York Institute of Technology in 1989.

In Maryland, he worked as an architect and project manager at places like Allied Signal Technical Service Corp., later taking positions at Marriott International, The Ritz-Carlton Hotel Co., and Marriott Hotels. 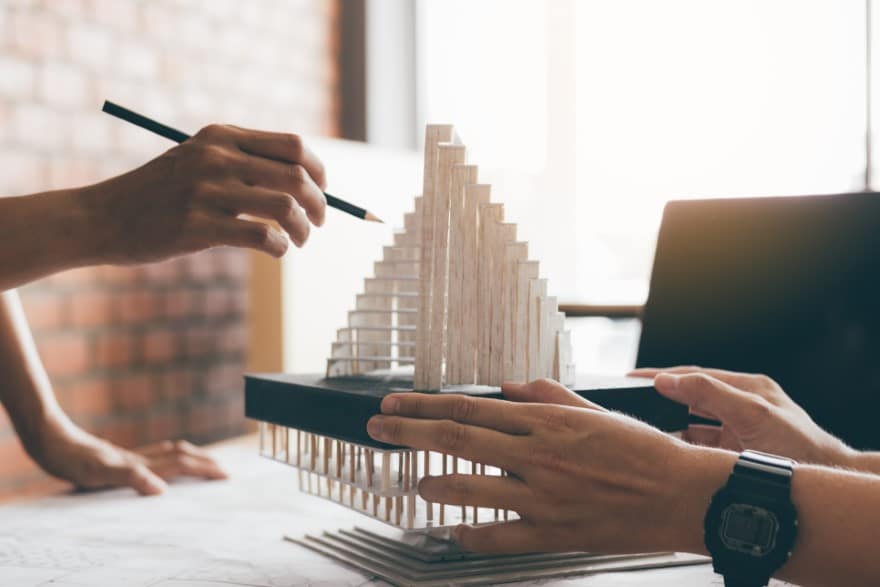 One experience made a lasting impression on him early on, during Hurricane Ivan.

“I called our director of engineering during the Category 5 storm and asked him about scheduling, which was foolish,” Hogan says. “There they were looking for food to feed people and relief supplies. I never lost sense of my priorities after that.”

Now one of his greatest joys is seeing team efforts, such as with the successful transformation of the Marriott Charlotte City Center, part of Marriott’s worldwide rebrand which began in 2013.

“It was great work and as a leader it was so fulfilling to see the team’s achievement,” Hogan says. “I was so proud and hold the utmost respect for them. It’s our goal to bring those 31 people back to work as quickly as possible so we can support their families.” 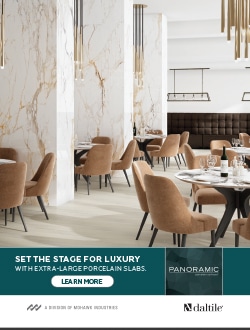 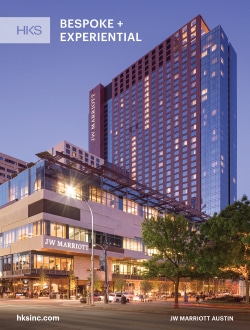 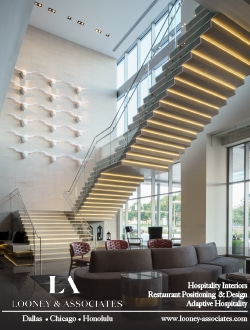