Farming “perfected” for the 21st century

You know you’re on to something when kids love eating salad. And not only that, they look forward to the bundles of leafy greens you bring home and can identify the different varieties on their plates.

This has been Josh McCollom’s experience with his two young children since joining Kalera—and it’s a motivating factor for the director of design and construction at the burgeoning vertical farming and hydroponics company. 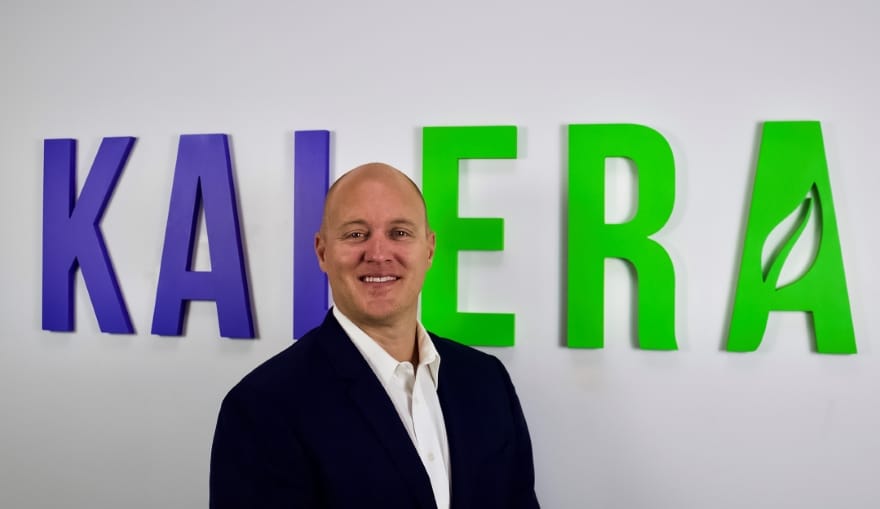 The future of produce

Founded in 2010 as Eco Convergence Group and renamed in 2019, Kalera specializes in growing leafy greens, micro greens and herbs in controlled environments. The result is high-yield, high-quality produce that is grown without the use of pesticides or genetic modification, McCollom explains.

The Orlando company’s high-profile entry into the market was its 2018 installation of a HyCube system at Marriott’s Orlando World Center Resort. That flagship vertical farm is right onsite, where visitors can see greens being grown, picked and processed. “The plants go right into the kitchen—you can’t get any fresher than that,” McCollom says. 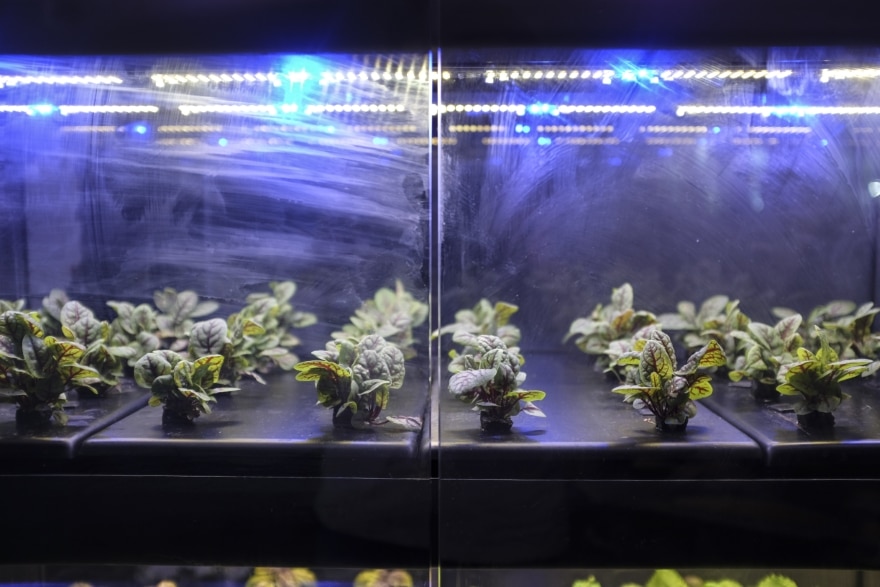 Kalera, in turn, is “rapidly and vastly growing,” says McCollom. The company recently hired a new CEO, Daniel Malechuk—a two-decade veteran of the grocery and food service industries—and just this fall broke ground on the largest vertical farm in the southeast. The 33,000-square-foot Orlando facility will be up and running by the end of 2019 and will produce over 5 million heads of lettuce a year.

The project kicks off an extended rollout for Kalera—the company aims to replicate the initial facility design elsewhere over the next year to provide produce to hospitality distribution centers, bulk distributors, cruise lines, retailers and large franchise restaurants. McCollom and his team are now in the process of siting and reviewing potential locations across the United States.

More HyCube systems are in the works, as are smaller-scale builds and “lobby cubes” for restaurants and hospitality groups. These can yield smaller amounts—1,000 to 2,000 heads, compared to 25,000 heads from the HyCube.

“At the end of the day, we want to be the best company out there growing produce in a fast and efficient way,” McCollom says. “And in a way that can reach everybody.”

Though not without extensive work behind the scenes.

In vertical farming, it’s all about meticulous planning and constant management, explains McCollom, who is involved in all design and oversees construction of Kalera’s facilities.

The company observes cleanroom standards in its growing environments, which means that every factor and element of the space—down to a fraction of an inch—is measured, he explains. The company has engineered a first-of-its-kind racking system to produce the maximum count of lettuce, leafy or micro greens in specially designed trays, McCollom explains.

Automation and analytics are then leveraged for nutrient distribution, temperature control, air flow and air circulation, from the harvesting stage to storage to shipping. All this work must also be done in accordance with code, safety and other standards that come with built environments (while maximizing cost and energy efficiencies).

“It’s farming with a science and tech background,” he says. “In a sense, you’re trying to perfect Mother Nature indoors.”

Which, no doubt, is hard to do—not to mention the fact that farming has been practiced for tens of thousands of years, and some things simply can’t be perfected McCollom says.

Still, it’s an exciting challenge to try; constantly asking the questions: “What can we come up with next? What can we make better? Does it need to be changed? Can we continue doing what we’re doing?” he says. “It’s very exciting.”

Starting out in home construction, McCollom has spent the last several years building hotels and resorts all over the U.S., including for Wyndham Vacation Ownership Inc. and TRT Holdings, which owns the Omni Hotels chain.

The Orlando native joined Kalera in 2018 and, as he explains, the design considerations in vertical farming are the same as in hospitality—it’s all about evaluating scope, schedules, budgets and ensuring that everything revolves around the guest, or client, experience.

His work in construction has also taught him how to best interact with architects, engineers and designers, while making a space work best for a specific need, he says. To aid him in this, he’s pulled in contractors and subcontractors he’s known and worked with for many years in commercial and hospitality construction.

“I have the design and construction background Kalera was looking for to help take them into the future,” he says. 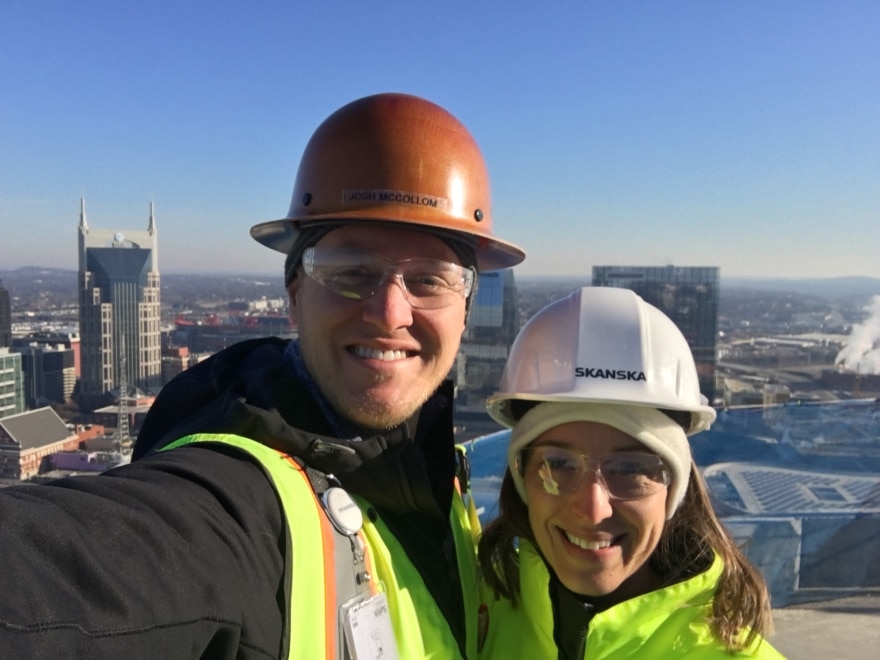 He also enjoys seeing and being a part of “the food revolution.” His family is very much focused on eating healthy, organic, sustainable foods—and he hopes to help make that possible for everyone, no matter their location or economic status.

“This shouldn’t be something special that only certain people can experience,” McCollom says. “There’s nothing that stops this type of growth or availability. We can do this anywhere. That’s what’s exciting.”

In the meantime, his family enjoys as many salads as they like.

Brussels sprouts? Well, those might be a different story. 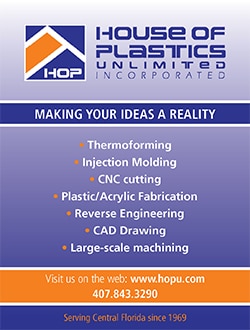 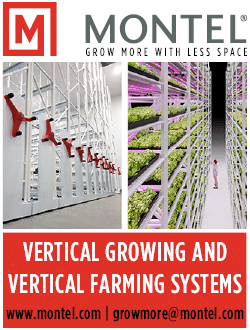