Adopting a child is a life-changing decision. So is opening a business. But they don’t often go together as they did for Rob and Emily Webb of Just Love Coffee.

In 2009, Rob Webb was on a flight to Ethiopia as the couple prepared to adopt two daughters. While on his adoption journey, he had an epiphany. Why not start a specialty coffee roasting business and dedicate proceeds to adoptive families and others making a positive impact on the world?

Following that flight, Rob Webb founded Just Love Coffee Roasters in an 800-square-foot space in Murfreesboro, Tennessee. In its first year, Just Love Coffee gave almost $100,000 back through its online fundraising program and grew through word-of-mouth and social media marketing.

In 2014, Webb joined with veteran franchisor Alan Thompson to develop a concept store that opened in 2015 in Nashville. They went beyond the typical coffee shop offerings by serving breakfast, lunch and dinner, dishing up omelets, waffles, wraps and sandwiches prepared with waffle irons.

Just Love Coffee Cafe has grown by adding franchises throughout the U.S., but as Mike Huff explains, the company is built on serving communities as well as coffee and meals.

“I love the dynamics of our collaborations. Everyone is synched to the goals of growing the company and supporting our franchisees,” says Huff, the director of construction. “The brand was founded on giving back, and that’s what we still do.”

Huff joined the company in 2019, bringing nearly 45 years of experience at restaurant chains such as O’Charley’s, Santa Fe Cattle Co. and Gigi’s Cupcakes. Huff guided the openings of nearly 90 Gigi’s stores as well as working in operations as O’Charley’s opened its first 75 restaurants.

Just Love Coffee Cafe’s expansion plans are on a similar scale to those companies. Since joining, Huff has helped open 25 locations. The company plans to open 20 more in 2022 and as many as 30 in 2023. It’s expanding well beyond Tennessee to Florida, New Jersey, Nebraska and Arizona. 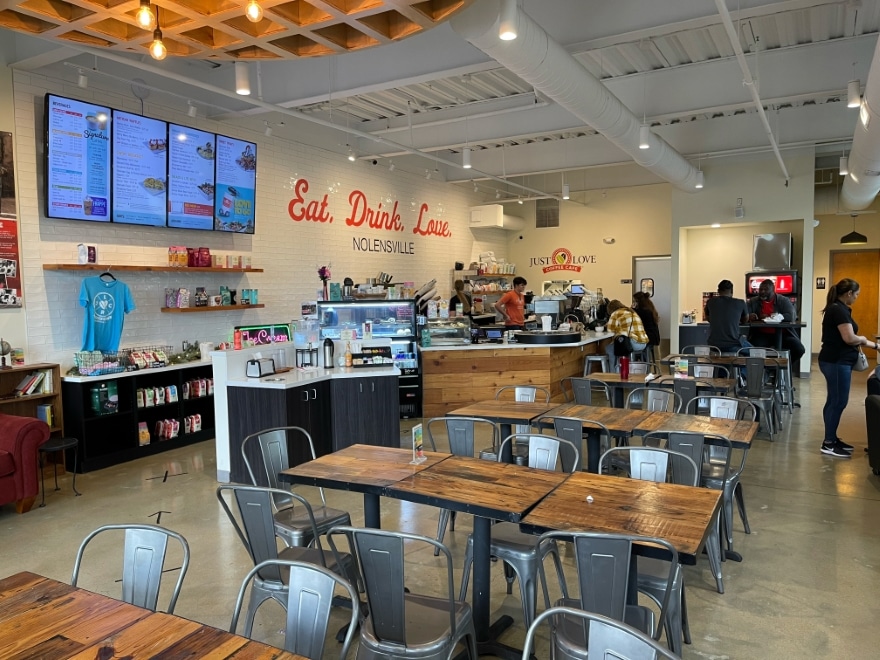 Just Love Coffee Cafe franchises have attracted everyday people interested in owning a business, as well as former NFL Tennessee Titans players Keith Bulluck and Chris Johnson, Huff says. Each is carefully screened to ensure they have the finances to successfully open and operate a shop and understand the required commitment to the communities they serve.

The vetting process includes a “discovery day,” which Huff compares to a first date where he and other Just Love Coffee team members introduce applicants to the brand and how they will be supported as franchise holders.

When an applicant is awarded a franchise, Huff is involved in assisting with site selection through opening a store and maintaining it. Some new owners may already have a site to lease, but for those who don’t, Just Love Coffee’s team works with The Retail Strategy, an Austin, Texas-based company specializing in site selection and lease negotiations.

TRS also provides demographic data and analysis on potential locations, including a profile of competition in any area being considered. Once a site is selected, Huff begins working with architects and landlords on efficient layouts. Just Love Coffee Cafe’s intent is to be a community destination, he says.

“A community board, local photographs, artwork from local artists—there are many ways that we can incorporate the local community into what we do,” he says. 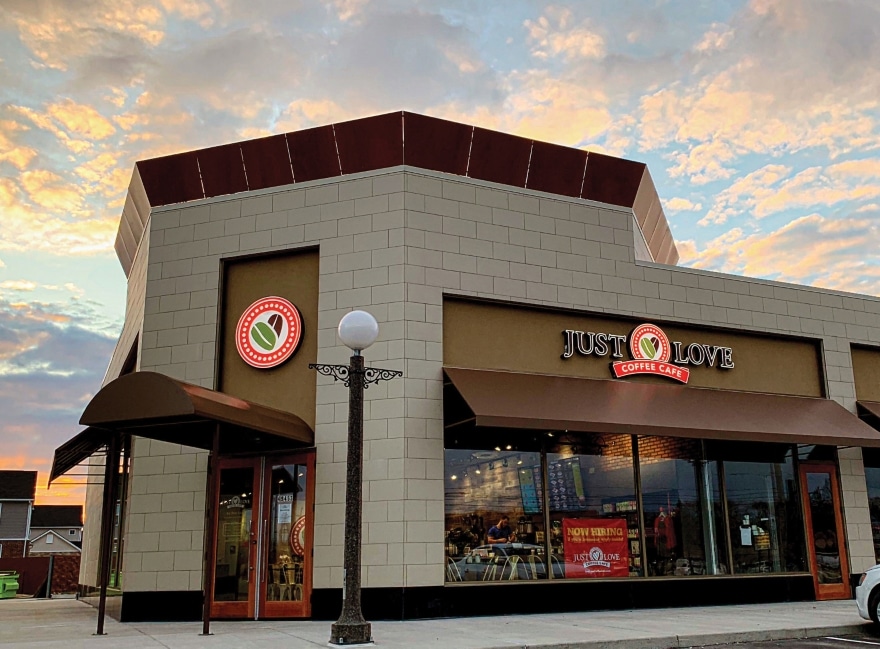 What’s also crucial is understanding how the restaurants are used by customers, especially in the face of the gig economy and changing workplaces. It’s not just the coffee and menu that matter now.

Even the time-honored tradition of “location, location, location” is changing. While drive-thru windows are important and part of the reason why three stand-alone shops are under construction, the first Just Love Coffee opened on the backside of a warehouse and office complex. Though it wasn’t visible outside the complex, local employees quickly discovered it as the place for a quick cup of coffee or lunch.

He adds that technology is also changing point of sale operations—franchises can use iPads and card readers for sales and won’t need servers or other hardware to support the technology. Through its network of vendors, Huff says franchise holders get the best deals and can trust the reliability of the equipment they need. 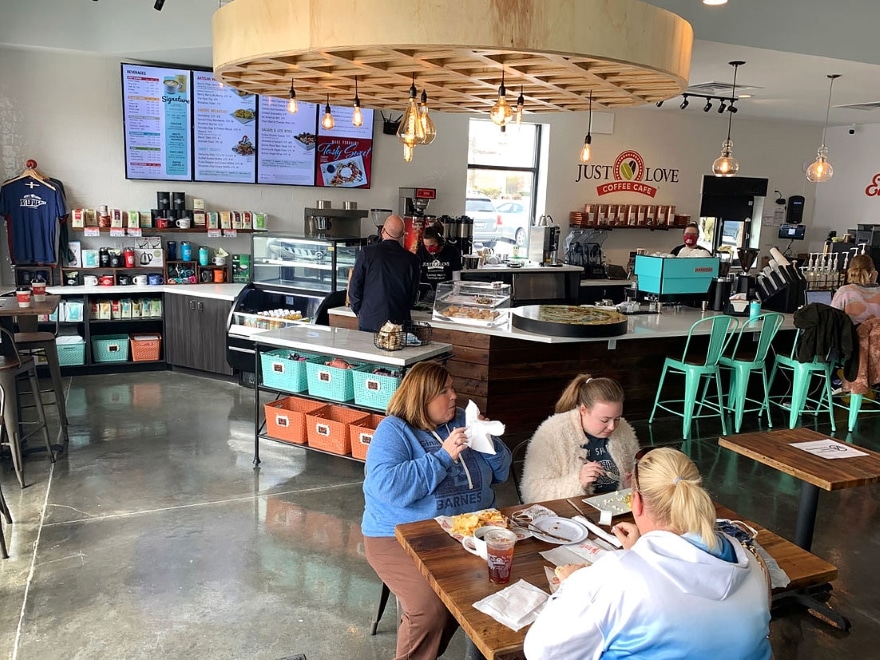 A Nashville-area native who has four children as well as four grandchildren, Huff could easily be settling into a life of fishing, gardening and spending time with his family. While he travels less than he did in prior jobs, he says the pace of expansion at Just Love Coffee is rewarding because of the business model and community support.

“My goal is to utilize every square inch of a new space and make it as efficient as possible,” Huff says. “Our company’s core values mean customers have a great place to enjoy time together while supporting the local community which makes this all the more rewarding.” 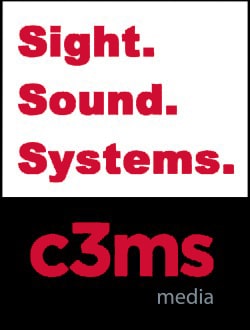