If you’re in Minnesota and you want an alternative energy source—but don’t have the means or interest to invest in solar panels for your home or small business—you have the novel option to buy into a “community solar garden.”

Here’s how it works: Groups of customers purchase subscriptions at a central solar facility and receive a credit on their utility bill for doing so. The utility, in turn, receives the alternative energy produced. 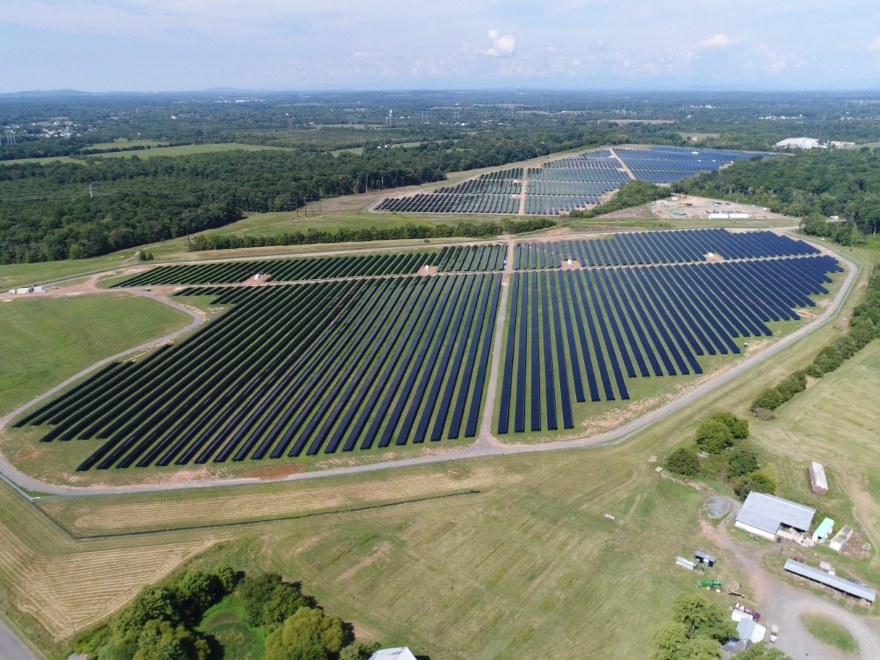 “It’s a great way to fund solar and to give people a good feeling about buying solar,” says Greg Cramer, director of construction for APA Solar Racking, which has provided racking systems for several solar gardens in Minnesota and other states.

There’s a “feel-good thinking” about renewable energy, Cramer says. That’s what attracted him to the burgeoning industry 15 years ago, and what brought him back to help drive cultural change at APA Solar Racking. “I have a great feeling about the future of renewables,” he says.

Based in Ridgeville Corners, Ohio, APA designs, engineers, manufactures and installs racking for solar panels. The company is currently engaged in roughly 30 active project sites around the country.

But as Cramer explains, the goal is to shift APA from a predominantly construction-based company to a construction management-based company. That’s where he comes in. Cramer joined APA in 2015 as an estimator and was promoted to director of construction to facilitate a company-wide culture change—an effort he’s driven over the last two years. 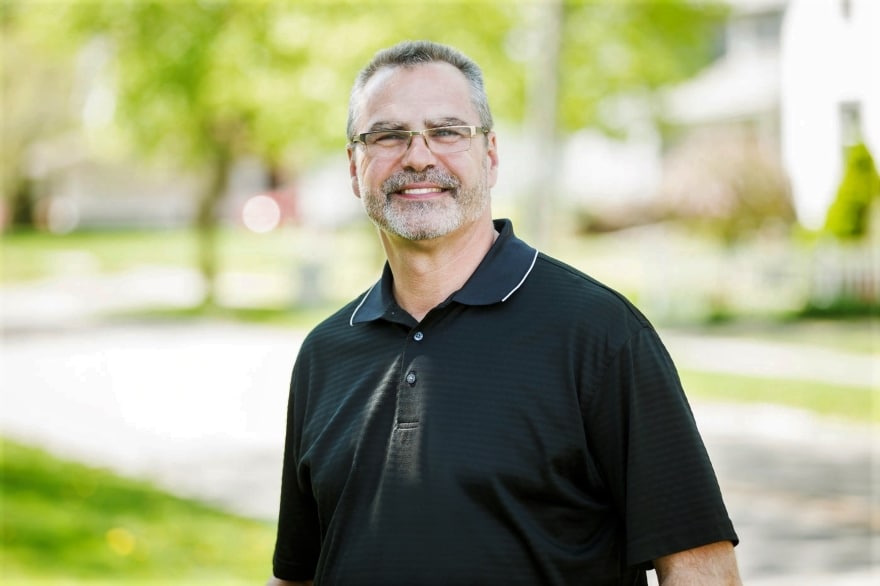 “I stepped in to change how we do business in the construction department, to bring fresh eyes to the whole process,” he says. “I started virtually from the ground up.”

That process has involved analyzing everything from the company’s processes and systems to its hiring criteria. Software has also been upgraded to provide breakdowns of daily operating costs.

With employees, the goal is to develop a strong professional team that can disperse and manage sites, Cramer says. “We’re not looking merely for laborers or warm bodies, but to hire based on attitude and aptitude and develop people who can serve as construction overseers.”

This requires a give and take, he adds. Attracting people in a field that requires frequent travel means looking at per-diem pay, travel pay, tooling allowances and other incentives to help recruit and retain valuable employees.

“We need men and women in the field who are solid leaders, who promote the culture of APA,” Cramer says. “If we don’t have a culture of customer service and excellence, we won’t get repeat work.”

After serving as an aircraft mechanic in the military, Cramer worked in scaffold and automotive manufacturing and then as a plant manager at a fabrication house specializing in biofuel products and burners (his introduction to the renewable energy industry). He also ran his own consulting and sales business before joining APA. 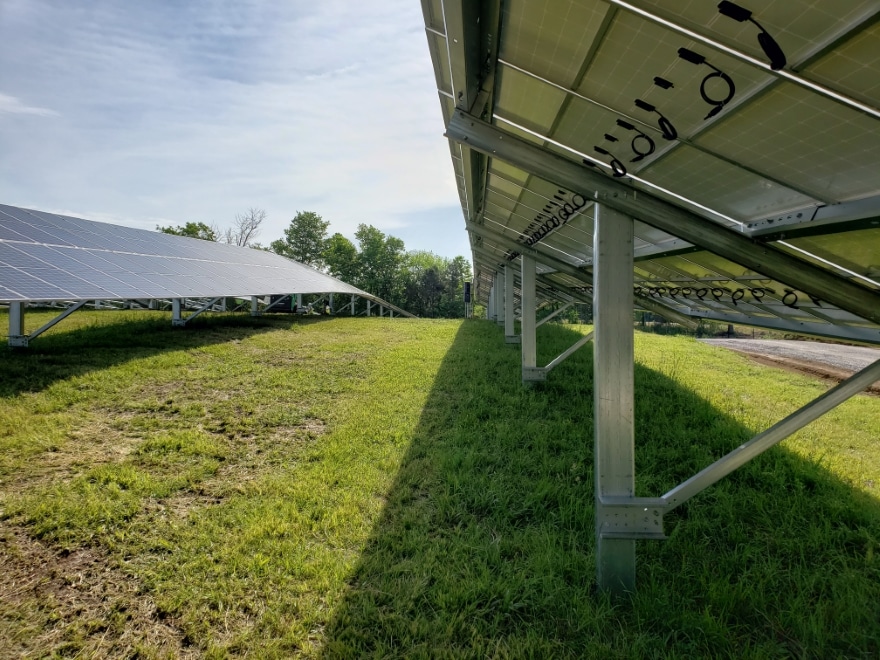 Beyond the inevitable “feel good” of working for a renewable energy company, he also points to the national security advantages of alternative energy. The more areas that produce their own energy, the more protected they will be from outages, terrorist attacks and natural disasters, he says. Not to mention the independence renewable energy provides.

And while there is an initial up-front cost of installation, “sunlight is free,” he says.

As he continues to craft a strong company culture, he credits the model of the community of Ridgeville Corners—with its oh-so Thornton Wilder name—an unincorporated town with a population of just a few hundred people. Cramer has also known his boss and numerous fellow APA employees for many years.

“There is something about a knit community, about people who want to be in that community and do some good,” Cramer says. “What we’re doing out in the middle of a cornfield in Ohio is impacting the world. That’s an incredible, incredible thing.” 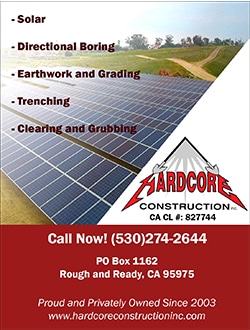