His merit badges just add up

The Boy Scout motto is as timeless as it is succinct: Be Prepared.

For Chuck Blanchette, those words ring as loudly today as when he was earning merit badges while progressing to Eagle Scout in the working-class city of Brockton, Massachusetts. Scouting wasn’t often discussed in the large high school he attended, but as Blanchette recalls, the better-behaved students seemed to be involved in it—or some other productive activity.

“I think I turned out pretty good because of what scouting did for me,” he tells Blueprint in November. “I’d like to see it do the same for others.”

For that he was prepared to confront the scenarios working against scouting. BSA Membership has long been in decline for reasons that might include busy family schedules; bad publicity and lawsuits stemming from a minority of abusive scout leaders; competition from sports leagues; and, perhaps a perception that scouting no longer carries the cultural cachet it once did. 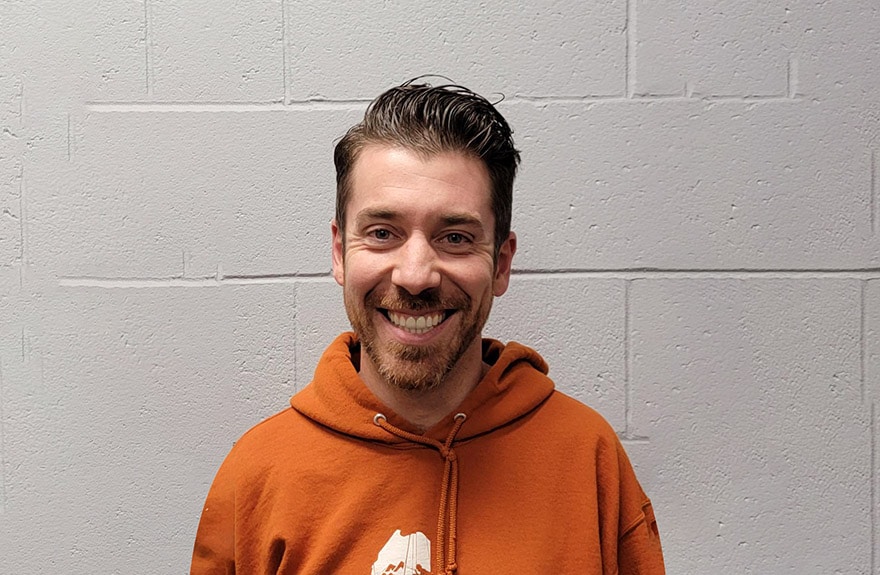 But the most precipitous fall likely was caused by COVID-19. From 2019 to 2020, BSA enrollment fell from nearly 2 million to 1.1 million while the Girl Scouts plunged from 1.4 million to just over 1 million. Given such an uncertain future, some councils have even been forced to sell off cherished properties.

As the now-former Director of New England Base Camp and five other Boy Scout facilities in Massachusetts and New Hampshire, Blanchette didn’t want to go that route. Modern scouting may have different needs than when he proudly wore the uniform, but he believed it still serves a positive influence in young lives.

He strove to make it more relevant by upgrading facilities and creating programs that could be shared with the wider community—even if it meant opening the spaces to the public every Saturday. Should other scouting organizations follow suit, they’ll have Blanchette’s moral support because, as he reminds, sustaining scouting is a shared goal.

Where learning is fun

Located in Milton, Massachusetts, just south of Boston, the 111-acre New England Base Camp has become one of the region’s premier locales for outdoor adventure, as well as STEM curricula (short for science, technology, engineering and math). It’s also gotten quite the upgrade since Blanchette assumed his responsibilities in March 2017.

“This model may save the Boy Scouts, which was dying out in this region until we opened the camp to the public and expanded the curriculum,” he says. “As a result, we have boosted attendance from 600 people a year and one week of summer camp, to nine weeks of summer camp and a year-round program with 20,000 visitors annually.” 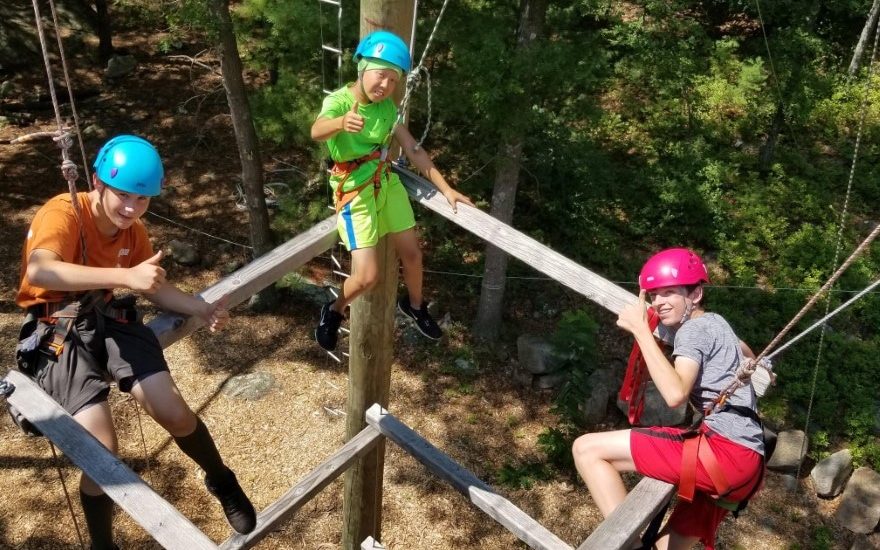 He won’t take credit for everything, noting how, in 2005, his predecessors opened the onsite Egan Center, which gave the camp an Olympic-sized indoor pool—quite the necessity, Blanchette says, given the importance BSA places on swimming (the camp, unlike most, lacked access to a natural body of water).

In 2019 he oversaw the creation of a home school collaborative that’s grown to five teachers and over 40 children, who meet Monday through Thursday in 1950s-era cabins upgraded to also serve as classrooms. The Boston area being a mecca for technological brainpower, Blanchette has welcomed corporate contributions to the camp’s offerings, which include 3D programming, a robotics room, an augmented reality sandbox and audiovisual wonders.

Located close to the Blue Hills Reservation—a 7,000-acre state park whose summit provides a panoramic view of the Boston skyline—Base Camp offers much opportunity to apply lessons in a natural setting.

While Blanchette honors the privacy of participants, he’s got at least one anecdote of a homeless boy whose interest in science was furthered at Base Camp. He’s now attending college on full scholarship, while finding time to mentor other youths from less-than-ideal backgrounds.

“When you combine fun and education, you might light a spark inside a child,” Blanchette says. “We don’t push scouting down their throats, but we like for them to see what scouting has to offer.”

A $75,000 grant helped advance the upgrades, along with a new amphitheater and several other projects Blanchette inherited and saw to fruition. Honoring the region’s deep love of rock climbing, Blanchette had a climbing wall and ropes course installed, complete with pipes and a misting system to their glacier boulder that coats it with ice. That gives it the feel of a steep and slippery White Mountains cliff in winter.

Scout from the start

Himself a 39-year-old and recently married Assistant Scoutmaster, Blanchette had long lent a hand at summer camps before taking the Base Camp position. Prior to then, he managed restaurants and hotels for around a decade. Not the most emotionally fulfilling mission, he says, but one that enhanced the hands-on skills initially instilled in him by two grandfathers, both veterans.

The Base Camp and five other Boy Scout properties called upon Blanchette to utilize and enhance those skills, only now he’s applying them at a different institution: Boston Children’s Hospital. Renovations almost ongoing at the prestigious pediatric hospital, Blanchette recently resigned his scouting post to oversee project management on a new lab layouts and related upgrades. 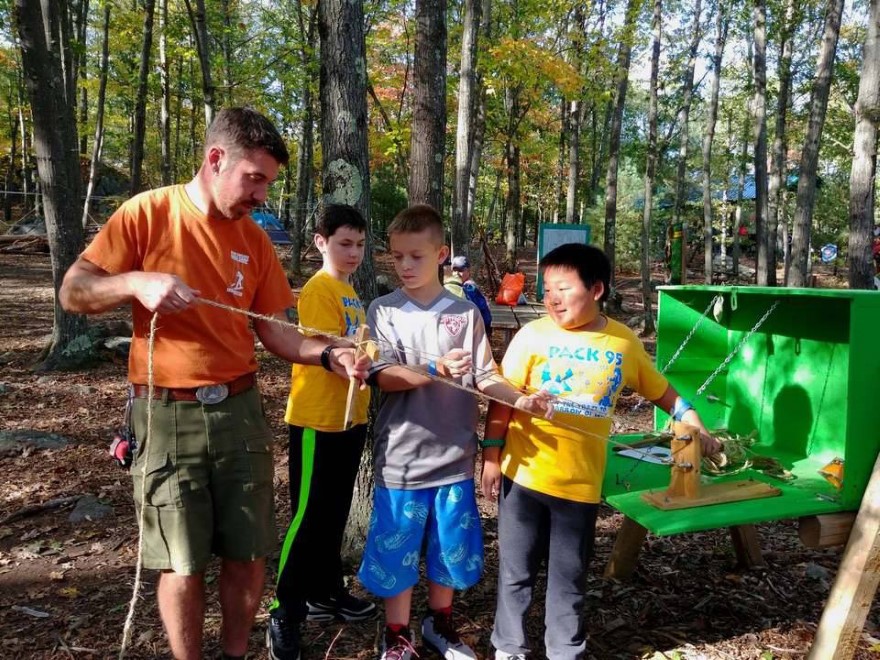 It’s an exciting career move for the Bridgewater State University graduate with advanced degrees from Lasell University. All the better, he says, that it’s in keeping with his commitment to the well-being of kids. It’ll also call upon him to put to practice those ideals which factored in Blanchette achieving scouting’s highest rank of Eagle.

“No matter what happens you’ve got to have a Plan B,” Blanchette says. “A backup plan, something that will keep you moving forward while you come up with a solution. If you think you can, you can, and if you think you can’t, you’re right.”

categories: Building for the Future, Environmental