Building onto a family legacy at Tennessee hospital

He feels an attachment to Williamson Medical Center, Scott Gentry’s grandfather having been on its building committee when the original structure went up in 1957. Owned by Williams County but run independently as a nonprofit, the hospital in Franklin, Tennessee, has been through many changes, with Gentry adding to the legacy as director of facility services for the past decade.

“I’m very proud to carry on in the tradition,” Gentry tells Blueprint in July. “It’s been an honor to be involved with this place. I’ve dealt with hospitals all around the country, and this one’s unique.”

He’s had a strong hand in making it so, because he also oversees construction. On his watch, three major projects have come to fruition, as well as routine upgrades that he says put the 203-bed WMC on a level with the big, for-profit hospitals. 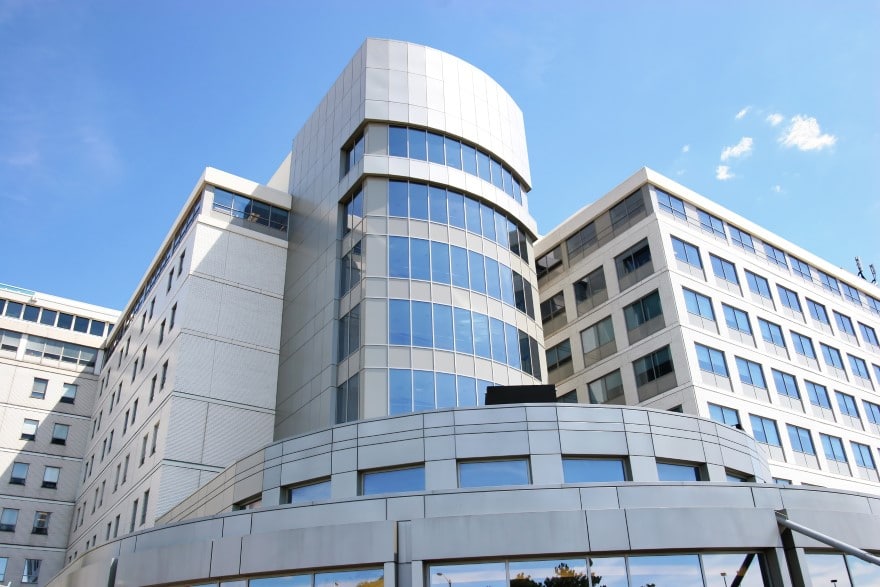 Maybe even ahead of them in some respects, he says, citing The Bone and Joint Institute that opened in April 2019 and commenced with operations a year later after sealing a deal with former Vanderbilt Hospital doctors. Not only is it a state-of-the-art orthopedics facility, but the institute also includes a radiology lab, surgery units and physical therapy room.

“We can take you from injury care to surgery to rehab in one building,” Gentry says. “Typically, a hospital builds such units separately, but here, everything is under one roof.”

Years before grounds were broken in 2018, Gentry and other managers met with orthopedists envisioning an all-in-one facility. He reckons he spent as much time on preconstruction as the actual building process, hashing out the details with architects and engineers. More recently, Gentry’s team put the finishing touches on a satellite physical therapy clinic with another in the works.

Got to meet the needs of the growing Franklin community, he says.

The community might be growing faster than Gentry would prefer, with subdivisions and storefronts sprouting on meadows and former farmland. A couple years prior to the Bone and Joint Institute groundbreaking, Gentry added WMC’s children’s hospital, adding pediatric emergency and in patient care. He also oversaw the enlarging of the operating room.

It’s always a challenge working under such conditions, Gentry says, explaining that any construction or renovation must be done with minimal disruption of staff and patients. Right now, he’s got several renovations in progress. In addition to the usual complex logistics, he’s dealing with COVID-19’s disruption of supply chains.

Some corridors in need of upgrade, he had ordered luxury vinyl tiles, but the goods have yet to arrive. Everyone seems to be hoard-buying, Gentry laments, and many of the materials that he can procure have spiked in price. 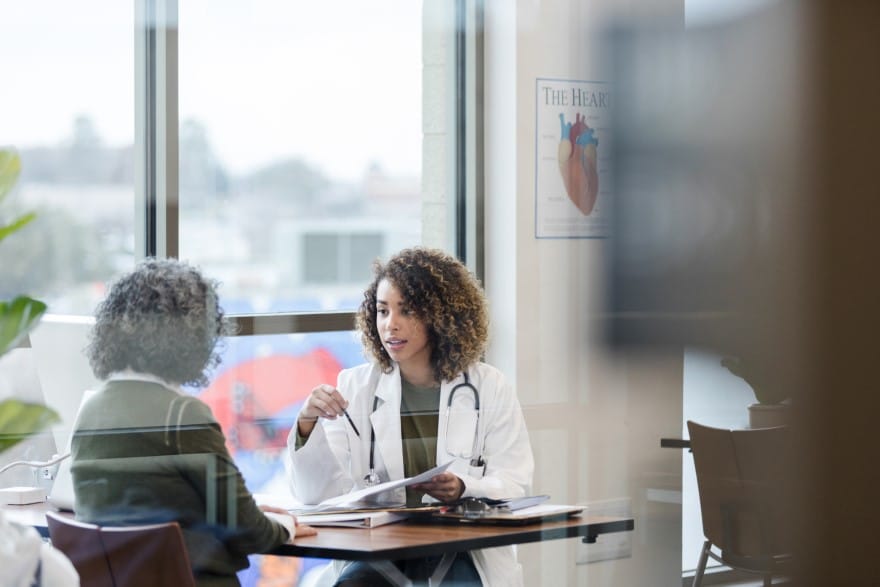 But it’s all part of being a facilities and construction boss at a medical center, and Gentry wouldn’t want to be elsewhere. He’s got too much time and emotion invested at WMC and, at 64, has no thoughts of the rocking chair.

His first involvement with this hospital came as a contractor assisting on an $80 million expansion during the late 1990s and early 2000s. Eventually hired as a program manager for construction in 2011, he was given the facilities role, as well, when the plant director resigned. Some might call it a battlefield promotion, but Gentry is comfortable with it.

“It’s been great, and it makes sense to wear both hats,” he says. “I’m blessed with a great staff that makes me look good. They take a great burden off of me and I can spend a lot of time in design meetings while they handle the day-to-day stuff.”

Back at the ranch

When he’s not in meetings or on the WMC campus, you’ll likely find Gentry on his Franklin ranch where he raises cattle and row crops. Horses, he says, are a money pit, but he might get a couple ponies anyway for his grandchildren. Eventually they may be stewards of this sprawling and scenic property that’s carried Gentry lineage for many generations.

At any rate, he hopes it’ll always be conserved for its present use, though that can’t be taken for granted as the city of Franklin grows vis-à-vis the boomtown of Nashville 21 miles to the north. 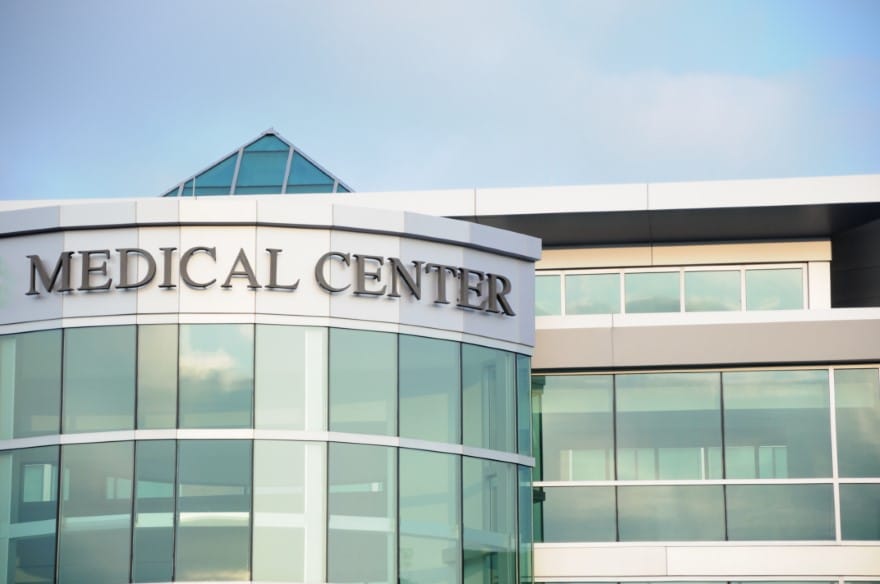 “It’s not the sleepy little farming community I grew up on,” he says. “I’m one of the few who was raised here.”

So he has the perspective of a native as well as one whose construction savvy took him to hospital construction sites nationwide. Though county hospitals are decreasing in number, he says there’s much need for WMC in the world of for-profit medicine. It’s here where patients and safety come first, Gentry emphasizes, adding that the projects he oversees are testament to WMC’s commitment to community.

“The county is growing like crazy, but we still have the feel of a small hometown hospital,” he says. “You don’t have to be a big for-profit to provide top-notch care and ours rivals anyone in the county.”

And his role couldn’t be more comprehensive.

“I’m from the thought of something being written down on a napkin at lunch to finishing the job,” he says. 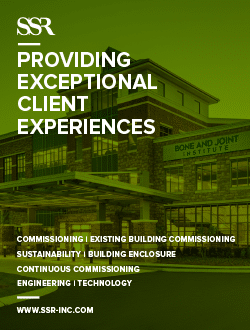