A fresh coat of ‘superpaint’ just what the office needs

Even in the midst of summer, September looms. Schoolchildren have it in the back of their minds they play in the sunshine. By August, stores are offering back-to-school specials, and the nights may carry a small chill in the air.

September is looming, as well, for the 2,500 employees at Inland Empire Health Plan in Southern California. That’s when its staff is expected to fully return to the nonprofit insurers’ offices for the first time since March 2020. 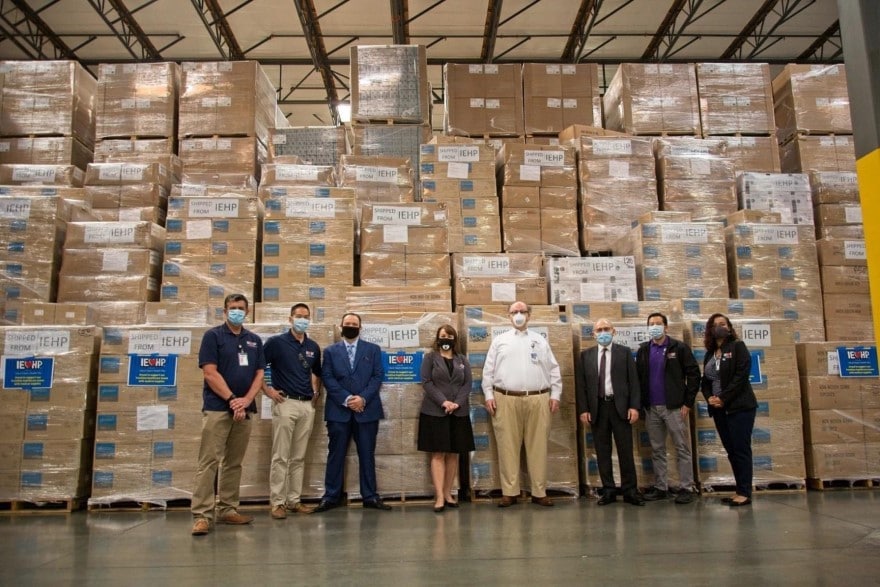 So it’s been gametime for Senior Director of Facilities Angelo Cox. Speaking with Blueprint in June, he was preparing IEHP’s Rancho Cucamonga headquarters—and its satellite offices—for a safe return after more than a year of remote work.

“We’re not inventing anything new,” Cox says. “This experience has helped me grow to understand the different dynamics of what our staff does.”

In the 18 years Cox has overseen IEHP facilities, he’s seen the nonprofit grow from 300 to 2,500 employees. He’s also dealt with everything from leaking or broken water pipes to abating fiberglass particles that were circulating in heating and ventilation systems. And then there were the baby bats once found in an ice machine.

None of that compared to the arrival of COVID-19, though. The offices closed, and because Cox also supervises IEHP distribution and its mail room, getting employees equipment to work remotely—such as ergonomic chairs and desk stands, computers and webcams—was his responsibility. Sometimes he and his staff could load it into employee cars, but most of the time they shipped it.

As of early August, IEHP’s headquarters had reopened to about 100 employees, Cox says, and there was a COVID-19 vaccination site inoculating as many as 800 people per day.

“I’m still running this building as a normal five days a week worksite from 5 a.m. to 6 p.m.,” he adds, but the pandemic became an opportunity to repaint and refurbish, including new carpets and an antibacterial “super paint” introduced to him during the crisis. 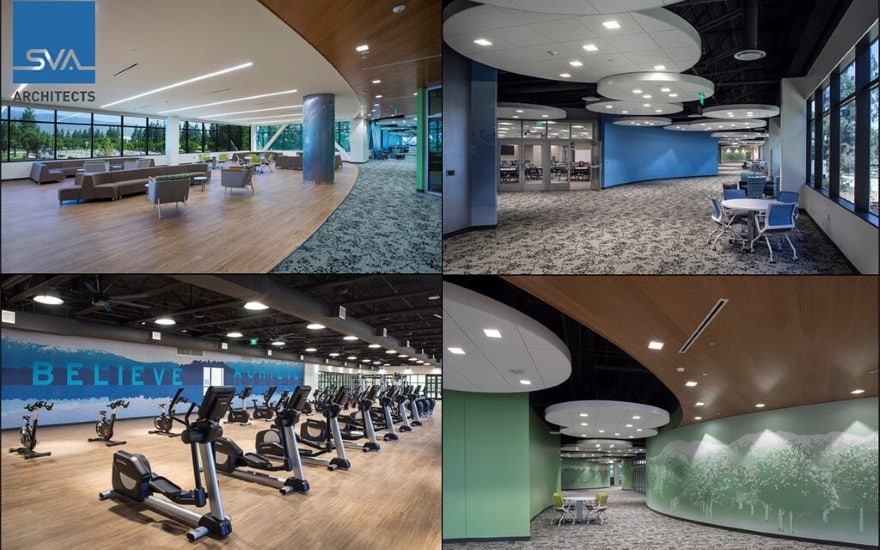 The antibacterial paint was one of the best products pitched to him—and that when pitches were almost as frequent as changes in health guidelines during the pandemic. As he sifted through the pitches, Cox wasn’t easily swayed.

“Where’s the data? If there’s truly a meaningful justification, I can get it pushed through,” he said.

While replacing carpets and repainting, Cox and his team also added touchless technology such as bathroom faucets and disinfectant dispensers. Those fixtures are among changes he sees as permanent following COVID-19, just as someone will continue to clean doorknobs every day.

The pandemic guidelines continue to change, but that’s to be expected, he adds. While he once planned on how to arrange conference rooms with a capacity of 30 to be half filled, vaccinations have made those restrictions moot, for example.

With the September return of IEHP staff looming, Cox is eager to resume capital projects that were postponed by the pandemic. That includes preparing a request for proposals to add solar panels to the headquarters.

“If you’d have asked me 18 years ago about a career in facilities, I would have thought I’d be in distribution,” Cox says.

Born in Oakland, California, his family moved south to Torrance, then to the Inland Empire, the region east of Los Angeles extending to the Nevada and Arizona borders.

He did begin his career in distribution, working as a shipping and receiving supervisor for MBM Corp. from 1994-1998. Cox was also an operations supervisor at USF Logistics, National Distribution Centers and Mattel from 1999 to 2002.

It was his shipping and receiving experience that got Cox hired at IEHP, he says. He joined the company as an office services supervisor in January 2003 and was promoted to facilities manager in February 2008. 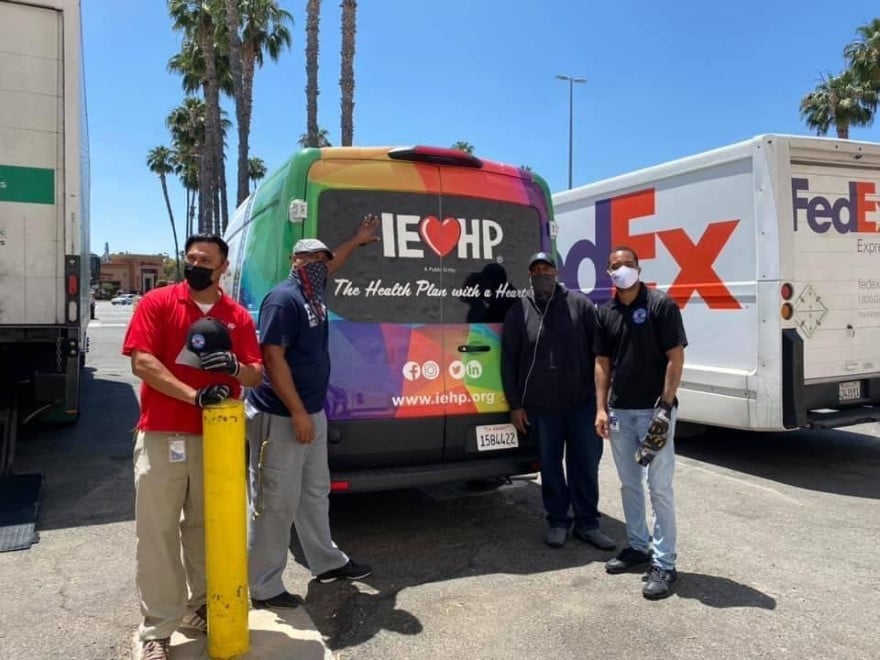 Progressing at IEHP, Cox became director of facilities in 2013, and was promoted to his present role in February 2020.

“Everything I’ve been part of here has been truly amazing to me,” he says. “I got to grow, and they’ve helped me with my education.”

While he’s not solely in distribution, he says that experience helped him understand the demands and complexities of different departments and embrace a support role.

“When it comes to facilities, we’re never seen as a front line group,” Cox says. “We’re going to be behind the scenes, but I’m OK with that. If we’re doing our jobs right, then you won’t even think of us.” 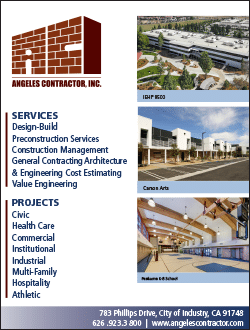