So you think you’ve found your dream home. It looks great from the outside and, based on the slideshow online, it has everything you’re looking for. If you’re going with convention, the next step would be to schedule an appointment with a real estate agent.

But this is a ResiBuilt house—so instead you download an app, fill out a questionnaire and in a few minutes you have a code that opens a lockbox on the front door. You can access the house at any time, go back as many times as you like, and even make an offer via your phone. 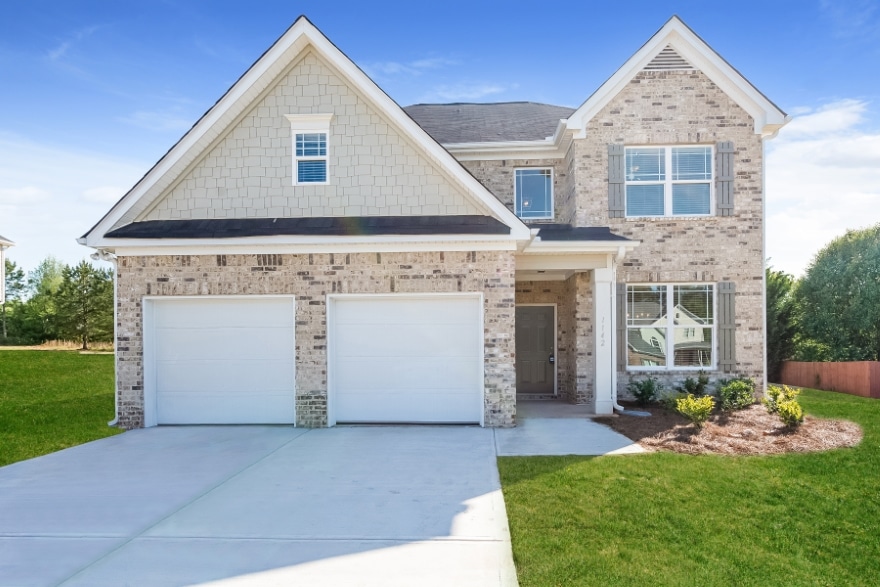 “We believe that the average consumer is savvy enough to let themselves into a house and make an offer on their own,” explains Jay Byce, co-founder and senior vice president of ResiBuilt Homes. “We place a high onus on the consumer’s ability to make decisions independently—rather than having them be pressured by sales pitches from a commission-driven salesperson.”

ResiBuilt was founded with the goal of reinventing the single-family home buying experience. The Atlanta-based company builds and sells spec subdivisions that prospective buyers or renters can view, price, visit and make offers on via an interactive online platform in less than 15 clicks or taps.

“We saw the need for an additional supply to be brought to market in entry-level price points, especially in Atlanta,” Byce explains. Along with that, “we felt we could innovate the sales process to reduce costs and actually create a better sales experience.” 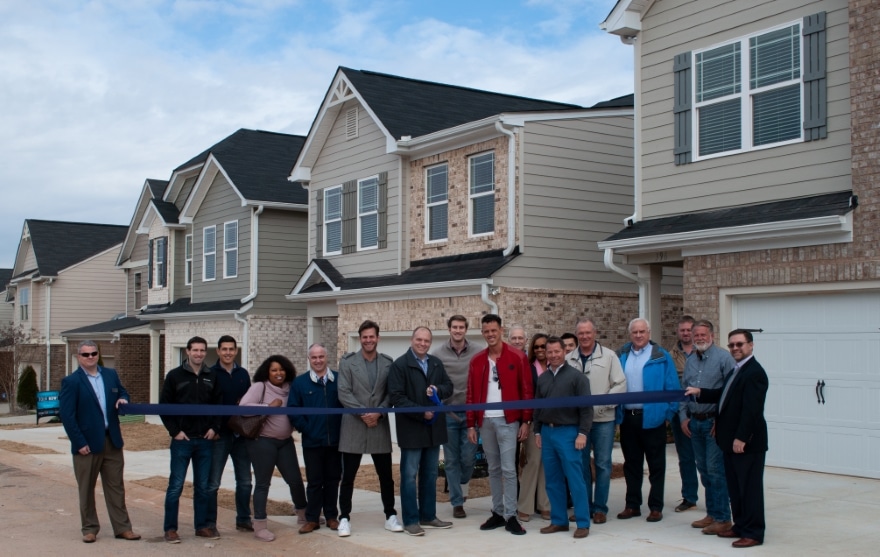 Launched in 2018 and owned by national real estate services firm RESICAP, ResiBuilt had 80 homes on the market in the Atlanta area in mid-May. The company’s goal is to increase that to 300 by the end of 2019, Byce says, and to have 4,000 homes sold by 2022.

The company offers 15 different house plans, each with three or four different elevations. Each home has upgrades such as granite countertops, stainless steel appliances and open floor plans. Some communities also have amenities such as swimming pools, tennis courts and walking trails. The price point is $180,000 to $300,000—and there’s no pre-selling or custom work, Byce emphasizes: Homes are sold complete and without alterations.

This allows ResiBuilt to save on construction costs, he says. Likewise, dispensing with the typical subdivision selling model—employing a sales staff to be onsite in a model home and make appointments or wait for walk-ins—significantly reduces overhead. Combined, this makes for a quick, efficient and consistent product, Byce notes, and allows the company to offer more consistent finishes and lower prices.

Home buyers can choose to purchase with the help of a real estate agent or they can make an offer without an agent—the latter at a discounted price. ResiBuilt even offers some of the homes for rent.

“Once a customer finds a home they like, we give them as many ways as possible to get into that home,” Byce says.

The company has assessed more than 12,000 lots in Georgia, focusing on proximity to metro areas, retail, schools and recreation. Looking ahead, the company expects to expand into cities with similar demographics to Atlanta, Byce says, including Charlotte, Orlando, Indianapolis, Dallas and Houston.

“We just want as many people as possible to enjoy our homes,” he notes.

Byce brings a unique and diverse background—and one that was highly informed by mentors—to ResiBuilt. He started sketching office floor plans as young as 13; his brother, who was in office leasing, soon began sharing them with his clients.

At 16, Byce boldly walked into the office of Stephen Fuller, a well-known Atlanta architect, and told him that he wanted to be an architect, too. Fuller started him out in the mail room, then had him running prints. After a few months, he began mentoring him. 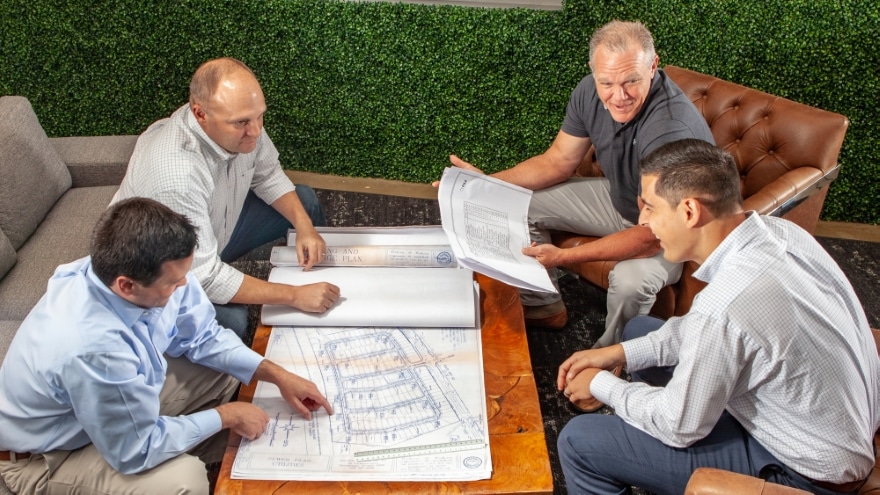 “I was told I was better suited to run a business rather than sit behind a drafting table,” he recalls.

Later, another mentor told him he could learn more about the real estate business—from the initial land survey to the final sale—by pursuing a career in construction lending. And he did, serving as a vice president for Regions Bank.

Later he launched his own construction and development company and developed more than 1,000 lots. During the recession, he pivoted to work in private equity and real estate investment trusts. He calls himself a builder— “not necessarily a builder of homes, but a builder of companies,” he says.

At ResiBuilt, his current focus is expanding operations and improving processes throughout the company. Its small team is also refining its house plans and specs, as well as its marketing and sales functions, he adds.

Meanwhile, Byce still sketches and designs, just as he did at 13, but with the advantage of years of experience. In fact, many of ResiBuilt’s plans were designed by him. 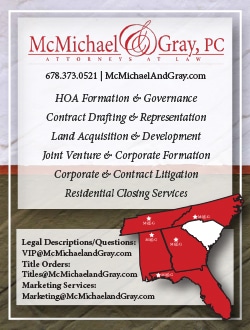 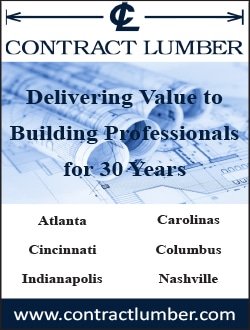 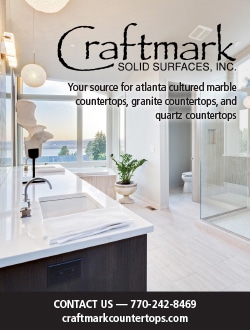 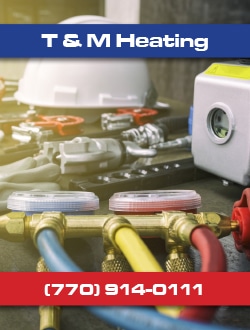 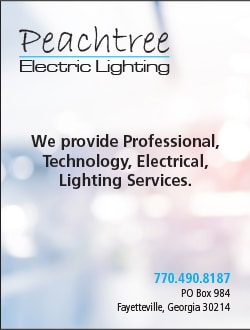