Lee Mayer says there are two things he’s going to miss when he retires in May; his amazing office in Washington DC and his feeling of connection and purpose with his coworkers and vendors at Atlantic Media.

He’s seen a lot out of his Watergate office window in the past 19 years as the vice president of real estate and facilities: a pristine view of the Potomac River, smoke rising from the Pentagon during the 9/11 attacks and stunning views of the Kennedy Center and the Georgetown waterfront. 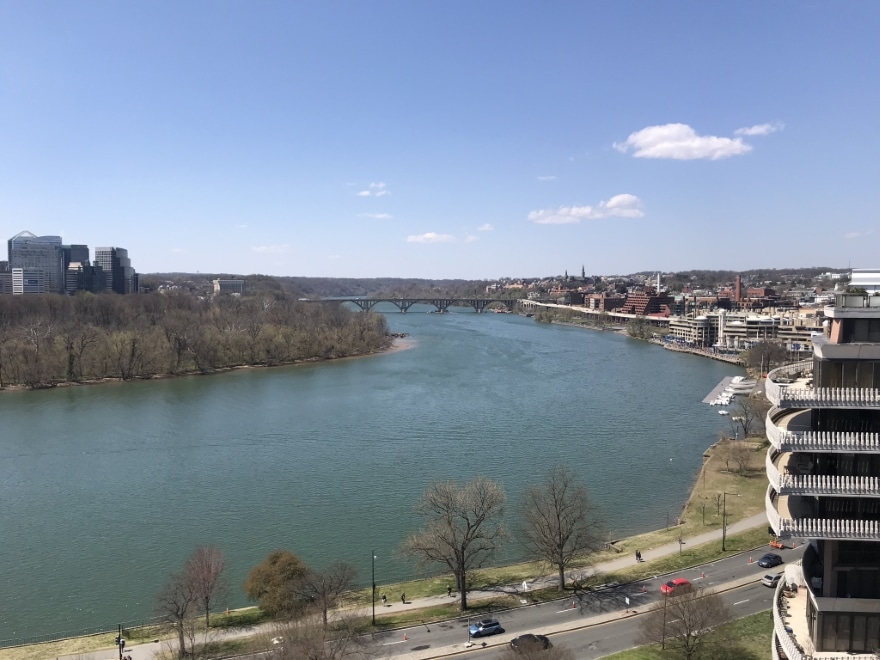 In the span of his 40-year career he’s also witnessed interesting industry changes in facilities and office management, transitioning from offices and cubes to more modern open-plan workspaces geared toward employee collaboration.

But most meaningful of all?

“Most satisfying to me was the mentorship. My legacy is the people I mentored. When you teach someone, it empowers them,” Mayer says. “It is rewarding to see my employees grow in their careers and use their new-found knowledge in future projects.”

For years, Mayer single-handedly opened new offices across the country while continuing to run the day-to-day operations of the 150,000 square feet at the Watergate headquarters office. When the owner of Atlantic Media, a journalistic enterprise, bought the Watergate office building, Mayer took on more responsibility as the owner’s representative. It’s a far cry from his humble beginnings in San Francisco as a residential mover at a moving company he started, post-college.

“My career came full-circle when I went from moving furniture in the 1970s to overseeing a corporate move in 2016 in San Francisco,” Mayer says.

Mayer believes in developing strong relationships with his vendor partners. He assembled a team of real estate brokers and lawyers, architects, general contractors and movers who have contributed to his success. One could say he’s been the lion tamer of a three-ring project and facility management show. Strong communication, adaptability, attention to detail and people skills are a necessity—especially when what had largely been a print media company evolved in the digital era.

“In a dynamic media environment, the one thing you can count on is that things are constantly changing, there are many moving pieces and parts,” Mayer says.

Case in point: In Washington, he is at the tail end of a project involving the renovation of 10,000 square feet of space that includes a podcast studio and the inclusion of sit-to-stand desks. Simultaneously, as his final act before retiring, he is finishing up the pre-construction phase of a 7,600-square-foot project in New York City. Like his project in The Watergate, this new space will also contain a podcast studio.

“Podcast studios are very different from normal office construction, incorporating layers of complexity I hadn’t seen before. The nice thing with these projects coming more or less in tandem, is that I had the benefit of taking the lessons I learned from one project and applying it to the other” he explains. 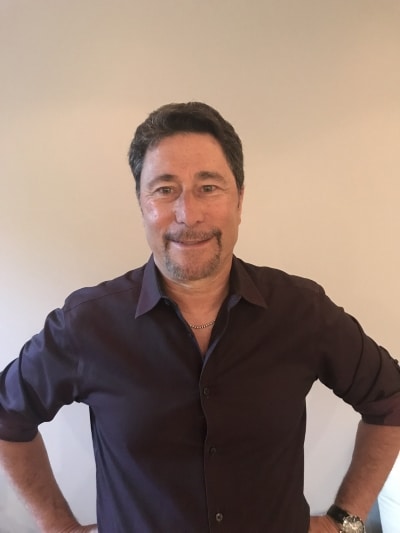 Over the past two years, Mayer has been mentoring Eauan Brown, his NYC-based assistant director of facilities.

“Eauan is a fast learner and I am confident that he now has the knowledge base and experience to manage the upcoming construction project on his own,” Mayer says.

Brown isn’t the only employee Mayer has been mentoring recently. Over the past three years, his DC-based facility supervisor Anthony Alston, has taken on a larger role within the company. With Mayer’s departure, Alston will assume greater responsibility for the day-to-day operations.

“I get great pleasure seeing these two young men advance in their careers” Mayer says.

Workplace environments have changed considerably in the past four decades, Mayer says.

In the not-so-distant past, people worked from 9-to-5 in cubes and offices. At the end of a workday people left the office. Technology has transformed all that.

Many of today’s offices are “open plan” and focused on the employee experience. They incorporate more home-like elements in an effort to make employees feel more comfortable. Employers often provide food and hold happy hours to foster camaraderie and collaboration. Comfortable lounge seating, places to make private phone calls and building amenities such as gyms, help to retain employees. Nowadays, in the world of journalism, people are expected to be connected to the office 24/7. On the back-end of business operations, technology has provided enormous benefits, but it can’t replace everything.

“We still need to have face-to-face interaction. It’s less common than it used to be, but that doesn’t mean it’s not important,” Mayer says.

With the days ticking by, Mayer credits many for enriching his career. Chief among them is the International Facilities Management Association (IFMA) where he had the ability to network with peers and vendors. He credits his affiliation with IFMA with providing him educational opportunities, allowing him to grow and learn new things. Mayer isn’t leaving the real estate and facilities management profession completely, however. 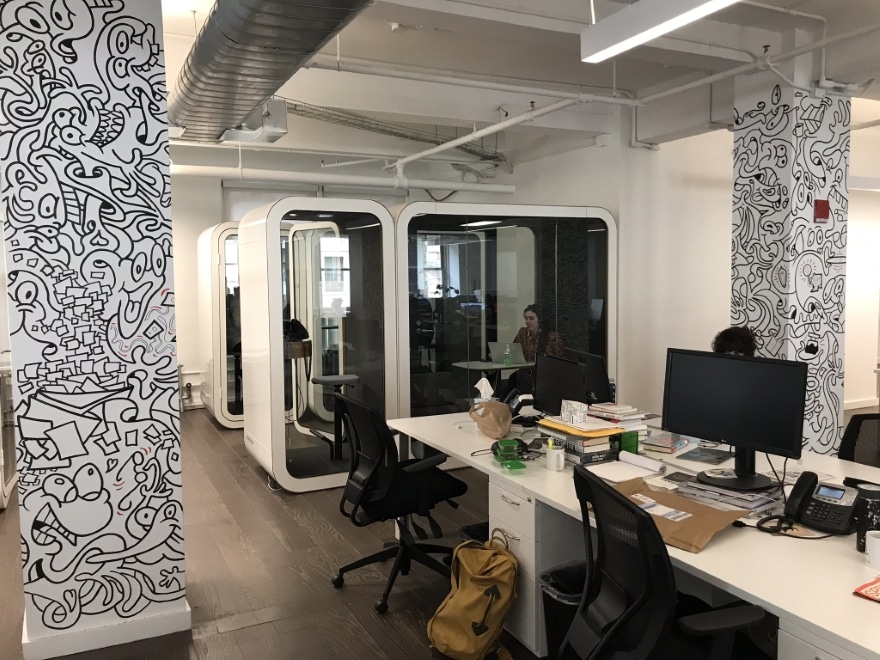 “I’m going to travel, but after that I’ll volunteer with The IFMA Foundation and do some consulting,” he says.

In terms of his experience at Atlantic Media, he says he will always think fondly of the employees he mentored.

People, he says, are the key ingredient to success. Construction projects are a team effort and selecting the right vendors to partner with is crucial. It’s also important to solicit input from stakeholders.

“In meetings and conference calls, I was relentless in asking good questions and delving into the minutiae,” Mayer says. “It is a skill that I’ve shared with others. I can leave knowing Atlantic Media is in good hands.” 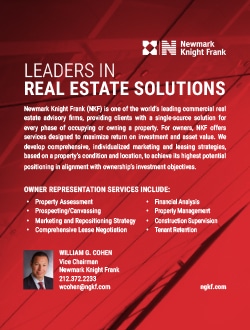