Building trust is the foundation for House Buyers of America

Will R. Beverlin says he’s been criticized for the way he does business.

“I’ve been told I’m too trusting, but I don’t see it as a character flaw,” he says.

The director of construction and purchasing for House Buyers of America, Beverlin puts his trust in everything from software development teams to general contractors and big box stores. As the Chantilly, Virginia-based company expands, Beverlin is also expanding its network of contractors and overseeing development of a new app that will make it easier for House Buyers of America to acquire its homes and manage its construction projects. 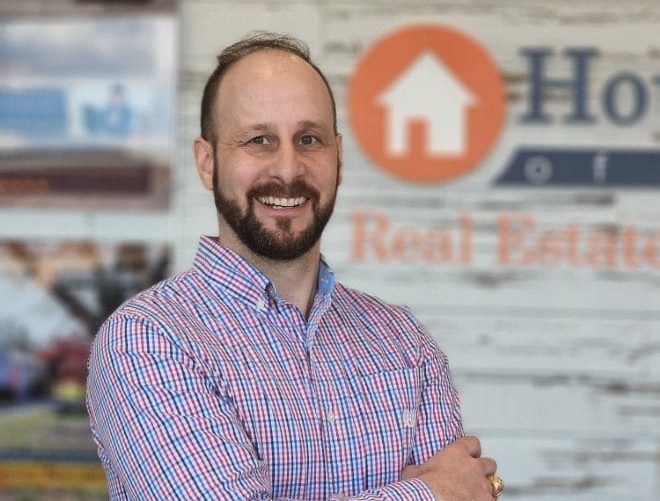 “As a man of faith, you can operate with honor and integrity in business without having to compromise for the sake of the bottom line,” Beverlin says. “But when I extend that understanding and willingness with vendors, I expect it to be reciprocated. It’s helped me preserve the relationships with vendors, even ones I no longer work with.”

House Buyers of America operates in the Baltimore-Washington-Northern Virginia area as well as Richmond and Hampton Roads, and Philadelphia.

It works directly with homeowners, making them an initial offer through its website or by phone in 10 minutes or less based on regional market data. This eliminates a seller needing to repair or renovate the home to put it on the market, Beverlin says.

Since joining the company in 2021, he’s overseen the development of an app that simplifies field work and manages construction processes. It’s been in development since October 2020 and Beverlin expects it to go live in mid-summer. The app, which also allows field staff to upload photos, is expected to improve communication between the office and field and help double the rate at which the company acquires and renovates homes.

As he chatted with Blueprint in March, Beverlin was putting it to preliminary tests, driving to spots a mile apart to take photos while checking signals from cell towers.

Since Beverlin was hired in April 2021, he’s overseen repairs and renovations in more than 110 homes. That work follows an uptick: from 2020 to 2021, House Buyers of America purchased 30 percent more homes.

Once an offer has been accepted, Beverlin says the sales and purchasing teams determine what renovations and repairs are needed and set the budget for the work. Beverlin works with his purchasing and construction staff, as well as a network of contractors, to schedule repairs.

Beverlin manages seven direct reports as well as software development teams working on the app and similar projects. To help streamline their work, as well as store data and share it with the rest of the company, he’s now rolling out an enterprise resource planning platform which will complement a platform and app developed by House Buyers. 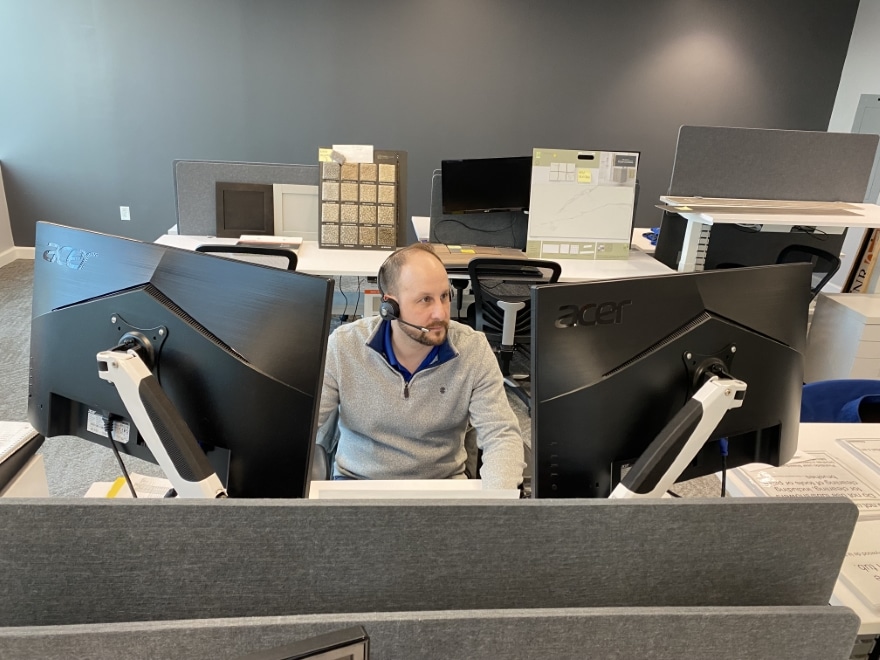 Whether approaching contractors to renovate and repair homes or suppliers for items such as ovens, refrigerators or flooring, Beverlin says he takes the same approach.

“I treat everyone with dignity and respect,” he says. “This earns me a place to explain a unique situation to a vendor and get help in that situation. It also helps me to hold costs as my suppliers know I expect to be treated as fairly as I’ve treated them.”

Faith in his work

Born in Texas to a father serving in the Army, Beverlin moved frequently as a child, eventually settling with his family in Northern Virginia.

Outside work, he prioritizes faith, family, and fun. He and his family race late model cars on dirt tracks in Northern Virginia. They race in honor of his stepson, Evan, a racer who died in a non-racing accident in 2020, and as an expression of their faith.

“Our team is designed to be a ministry. We want to be the church and go to them, but we’re also fierce competitors,” Beverlin says, adding vendors he’s worked with professionally are team supporters.

He earned his bachelor’s degree in English from Virginia Military Institute in 2000 and became a carpenter with Temple Builders in Lexington, Virginia, in March 2004. In 2007, he earned his Virginia Class-A contractor’s license and founded a construction company.

After Beverlin had to close the business during the Great Recession in October 2012, he earned his MBA from Liberty University in 2014. He then returned to Northern Virginia and joined Van Metre New Homes as an estimator. 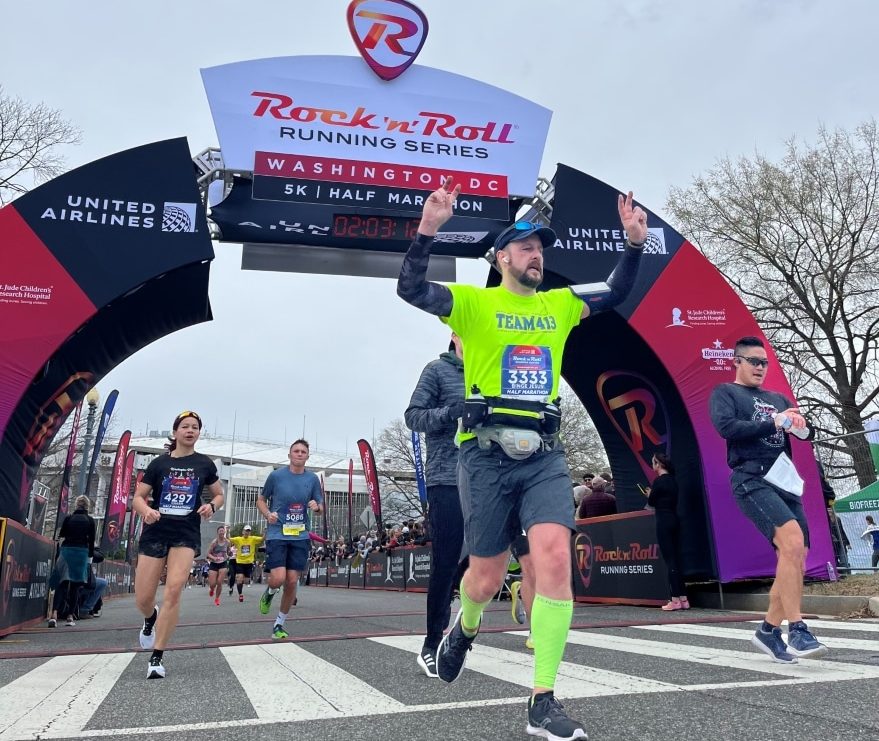 While there, Beverlin began working with John Buhl of Buhl Electric. The relationship continues, he adds, built on services Buhl and his family provided Beverlin and other homebuilders in the region.

Beverlin continued to build the network he works with now when he joined Richmond American Homes as a senior trade agent in 2017. In 2018, he was recruited to build Dream Finders Homes’ purchasing department in the Washington, D.C., area with his mentor, Todd Lewis. His work included contracting more than 35 new home types while simultaneously streamlining the Newstar Homebuilder ERP software.

“I think I’ve helped participate, either directly or indirectly, in the building of over 2,500 homes in the D.C. metro area with the help of the home-building teams and trades I’ve come to know and respect,” Beverlin says.

In his career and in his family life, Beverlin says relationships are paramount to success and fulfillment.

“You can’t take it with you but you can send it ahead,” he says. 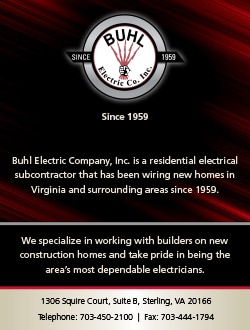 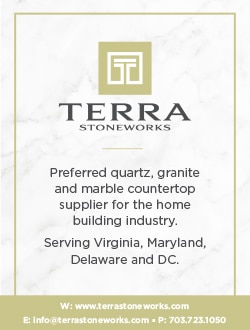