Building custom homes both inside and out

The walls are upright, the plumbing is installed, the roof is secured, electric is done. It’s time for most design-build construction firms to move on, but Vice President and Head of Design at Dan Waibel Designer Builder Will Waibel, says his firm’s work is only partially done.

“While the typical design builder will usually leave it up to the homeowner to deal with furnishings and product selections, we believe this is a great way to build a relationship with our clients and we love touching every part of a home, from cabinetry and furnishings to plumbing fixtures,” he says. 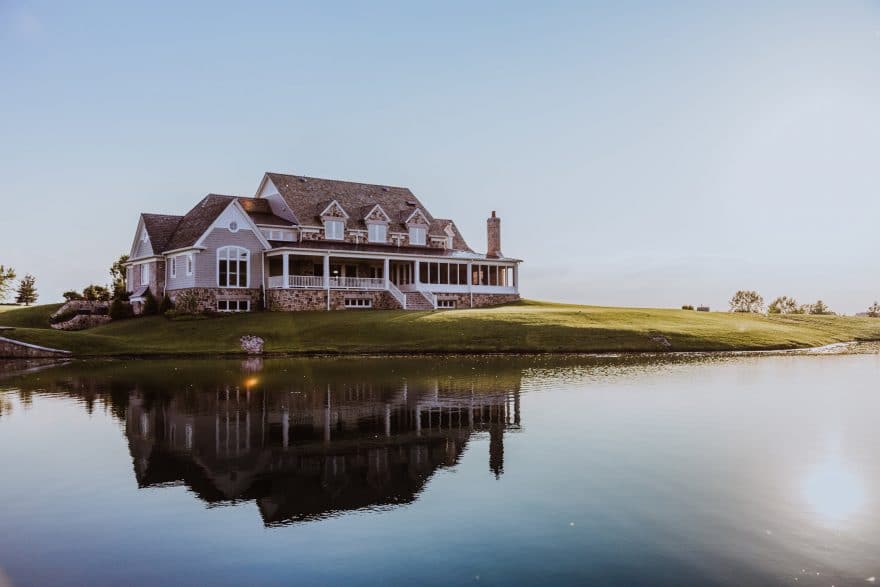 Waibel says because Dan Waibel offers such a variety of styles, including English farmhouse, storybook, European romantic and French Normandy, this last step ensures the interior matches the home’s aesthetic.

“They are often so unique that clients have very specific needs out of a certain space, so they can’t just go online and find a piece. We provide the specific size, function and finish to perfectly accompany their new home,” he says.

As a third generation builder, Waibel learned to appreciate the importance of detail from his father, Dan Waibel, who founded the firm in 1987.

“Dan has been in the business for 30 years, and my grandfather was a builder before him. Watching them work, I kind of always knew that this is what I wanted to do when I grew up,” he says.

In 2018, Waibel, along with the firm’s Vice President and Head of Construction, Brandon Schock, will take ownership of Dan Waibel. Waibel has worked alongside Schock for the past nine years, and says that, following the transition, the goal will be maintaining the firm’s reputation, building in Peoria. 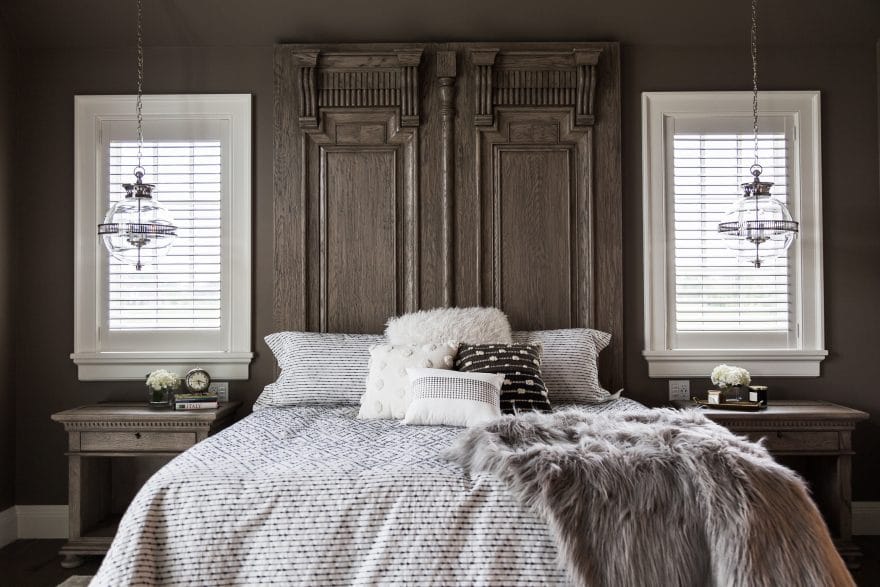 “This is a small town, so everything is word of mouth, and we know that we’re only as good as our reputation.”

Waibel says good service begins with listening very closely to what clients want. With luxury homes, these requests are a lot more complicated than adding a porch or an extra bedroom.

In 2015, Dan Waibel Designer Builder was tasked with designing a five-bedroom English-style farmhouse that included an indoor 50-by-75-foot basketball court.

“The design challenge was figuring out how to make this architecturally pleasing, because we didn’t want it to look like a huge building attached to the side of the house,” Waibel says.

“The biggest thing missing in our industry is a high touch service that is really willing to do whatever it takes to make the project go seamlessly, even when they [the homeowner] are settled in the house.”

In the end, Dan Waibel Designer Builder decided to hide the court underground by building a basement level large enough to house it. The four-story, 11,023-square-foot farmhouse, with an attached 1,200-square-foot covered porch, was finished in 2016.

“We were trying to be sensitive to the neighborhood around the home, with the proportions of the house and how it comes across to the people,” Waibel says. “But this was also a project where we tried to accommodate the personality of the client. This was a very classy, down to earth client, and we wanted their understated elegance to exist throughout the house.”

Just like all of Dan Waibel Designer Builder projects, the farmhouse also included many custom doors and cabinets from the company’s furniture division, Craft Cabinets.

“The biggest thing missing in our industry is [firms] with a high touch service that are really willing to do whatever it takes to make the project go seamlessly, even when clients are settled in the house,” Waibel says.

This level of service has led to a great deal of design consulting work for Dan Waibel, which is often contacted by past clients asking the firm to design their second home in Tennessee, Michigan or Colorado. 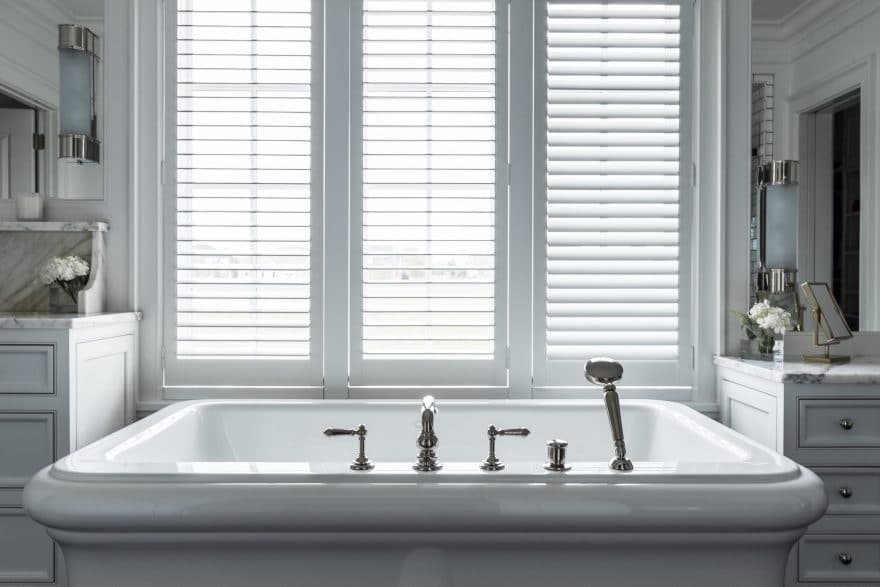 As Waibel and Schock prepare to take over the company next year, the pair is looking forward to using these opportunities to expand the business. But even as the company looks out of state, Waibel says their main niche will always be helping Peoria’s homeowners.

“We have worked very hard to seamlessly combine design detail, service and quality in all of our projects, because it’s never just one or the other; it’s a team effort of these three values working together,” he says. “Only then can we truly deliver what our clients want.” 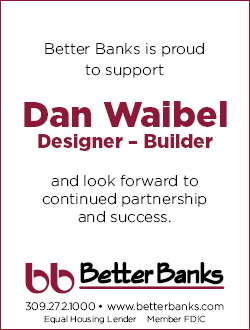 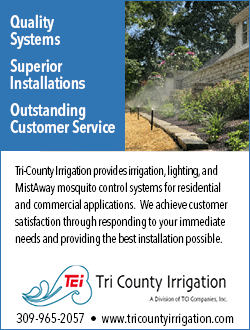 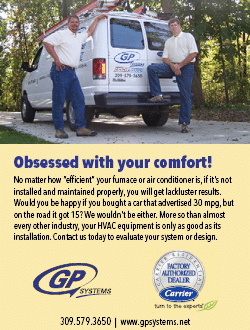