Two generations of builders see no reason for a gap

Relationships matter: It’s perhaps the most oft-iterated of sentiments in the construction industry. Yet it never ceases to be true, and millennials Dan Gring and Brennan Reichenbach prove it’s an idea worth building on as they make their impression on the aging industry.

Gring and Reichenbach first met as students at Elizabethtown College in southeast Pennsylvania. In 2011, the two friends decided to start their own design-build firm, D&B Construction Group, and set out to establish relationships not only with construction firms and subcontractors, but also with real estate agents, brokers, developers and architecture firms. 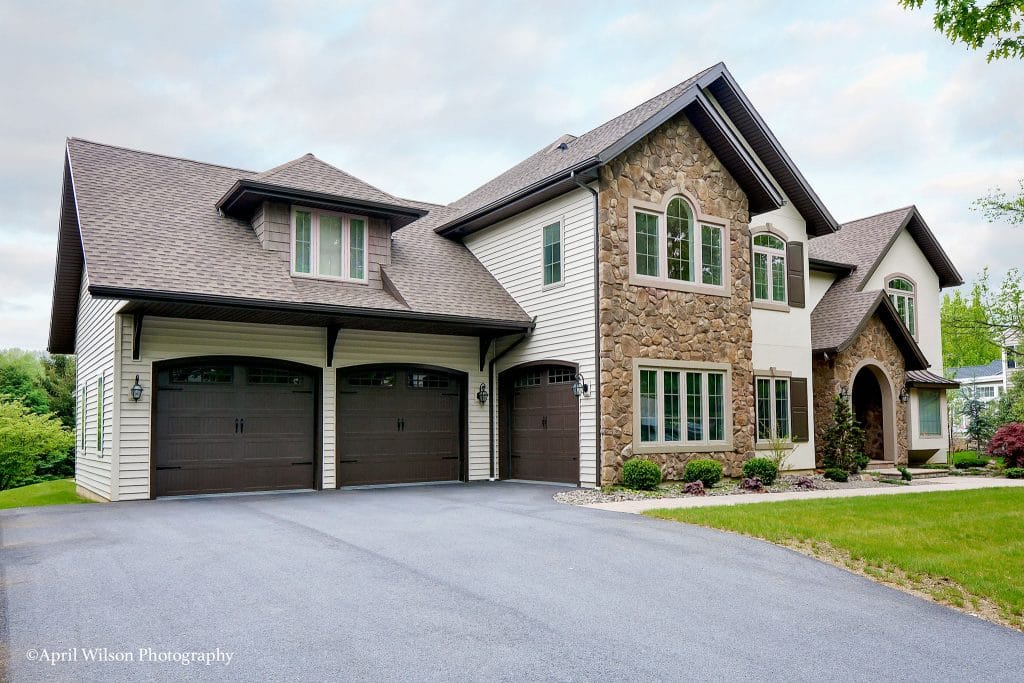 For the first few years, Gring and Reichenbach built this network, remodeling homes throughout Berks County, Pennsylvania, and providing pro-bono feasibility work for these “strategic partners,” such as free estimates for new construction projects.

“We’ve built our business on these relationships,” Gring says. “Once we’ve established one, we’re able to hedge off and continue networking to build more and more contacts.”

It was through these personal and work connections that Gring and Reichenbach met their future business partner, Allen Henn, in 2015.

Gring and Reichenbach heard through mutual acquaintances and trade partners that Henn’s company was so busy he was literally turning clients away. The two friends decided to contact Henn to see if he would be interested in referring some of those projects to D&B.

“One conversation soon spawned into another, and a few months later we’re talking about merging the two companies,” Reichenbach says. 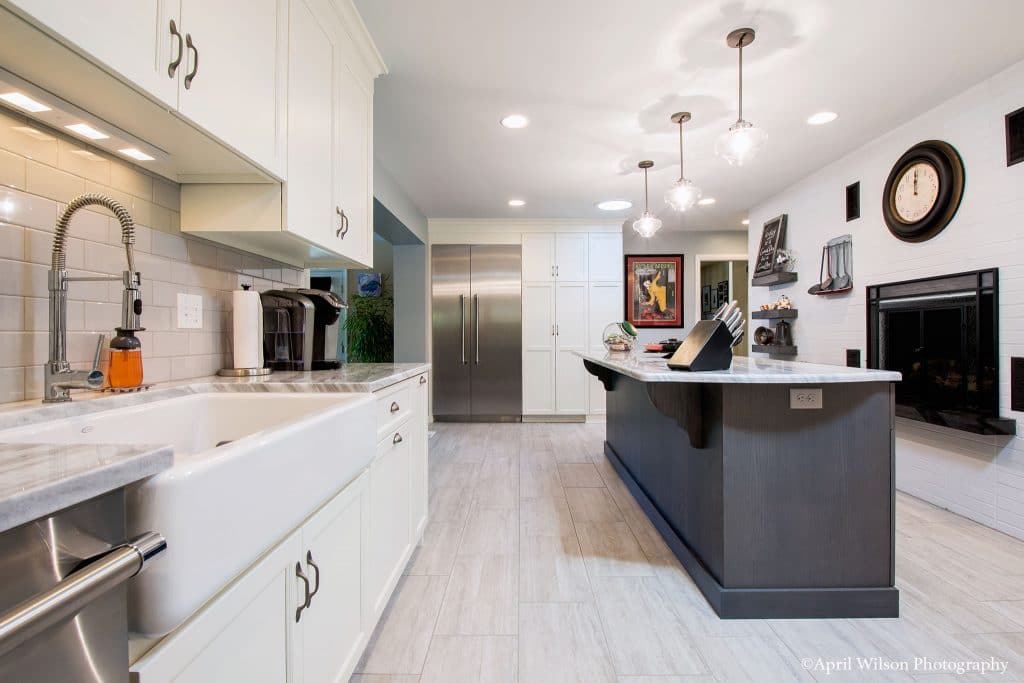 To date, D&B Elite has built churches, offices, real estate headquarters and many high-end luxury homes in Berks County, at the Jersey Shore and in Philadelphia.

To support the new, larger company, in 2015, D&B Elite moved into a new headquarters in Sinking Spring, Pennsylvania, from a much smaller location across town.

The new, two-story 8,000-square-foot headquarters not only has more office space, but it also features a first floor entirely devoted to a state-of-the-art design center, which has two full kitchens, two bathrooms, a bar area, a wall devoted to exterior materials and even a walk-in closet.

“Many times people get complacent as profit margins tick up, but we maintain very open and honest relationships with our strategic partners. Because even though they may not be our partners on paper, we see our relationship as a two way street; they scratch our back and we scratch theirs.”

“Essentially, this is our idea center where customers can bring their laptops, pictures and ideas and really visualize what their end product is going to look like,” Gring says. The company even provides tablets so clients can scroll through the products and options not on display.

“As millennials, [Dan and I] are very technology-driven because it allows you to create many internal processes better and more efficiently,” Reichenbach says.

Once construction begins, the company uses a cloud-based communications platform, that allows construction teams to communicate in real-time. Residential and commercial clients can also log into the platform to keep up-to-date on the project’s schedule and cost.

“We always felt that [technology] was our differentiator,” Reichenbach says. “There are a lot of construction companies in the residential area that are behind the times when it comes to being tech-savvy, but for us it’s just second nature.”

The two-way street of design-build

Since the merger, D&B Elite has been named as one of Inc. Magazine’s fastest-growing companies in the United States. In June 2017, D&B Elite was also named the fastest-growing business by the Chamber of Commerce of Berks, County.

At any time, the company has between 15 to 25 active projects, from the renovation of Century 21’s 11,000-square-foot real estate office in Wyomissing, Pennsylvania, to updating a 15-story condominium in Atlantic City, New Jersey.

Over the years, the three owners have never stopped building a network of strategic partnerships. 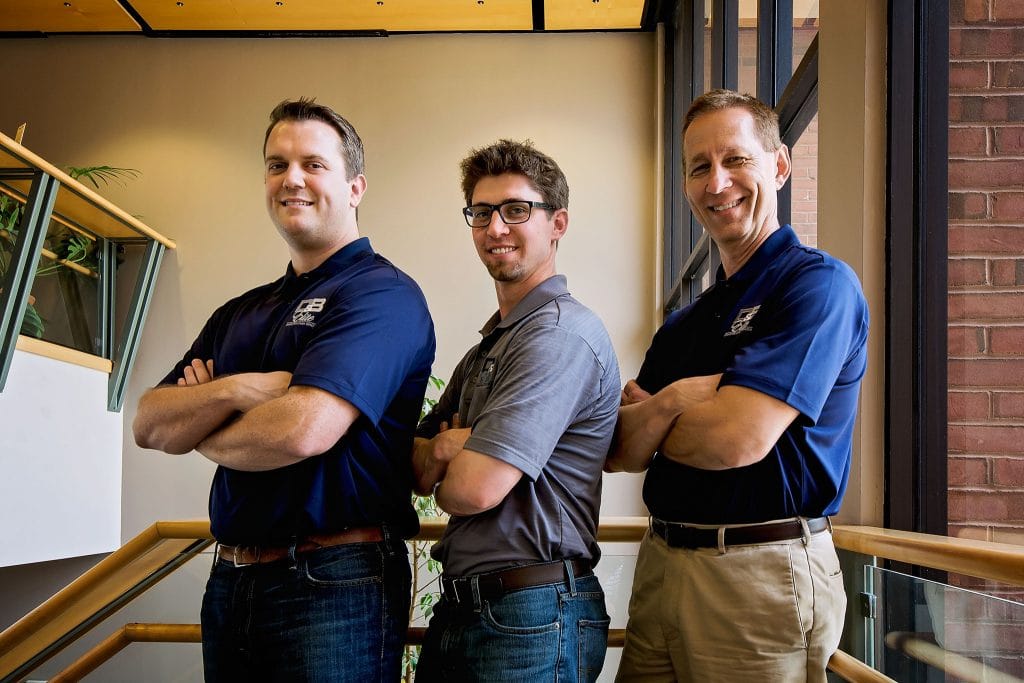 D&B Elite currently has a relationship with NAI Keystone Commercial & Industrial LLC, a national commercial and industrial brokerage company headquartered in Reiffton, Pennsylvania. The design-build firm provides the brokerage company with free estimates for construction costs, and in return NAI will use D&B to carry out the improvements. In 2015, D&B Elite even renovated the brokerage’s 5,600-square-foot office in Reiffton.

Partnerships have also led to crossovers between residential and commercial projects.

In 2016, D&B Elite built a custom home for the owner of Mail Shark, a direct mail and commercial printing company. Reichenbach says the owner was so elated with his home that he chose D&B Elite to retrofit his 40,000-square-foot office in Mohnton, Pennsylvania.

Reichenbach says the trick to maintaining these relationships has been the same from day one.

“Many times people get complacent as profit margins tick up, but we maintain very open and honest relationships with our strategic partners,” he says. “Even though they may not be our partners on paper, we see our relationship as a two way street; they scratch our back and we scratch theirs.” 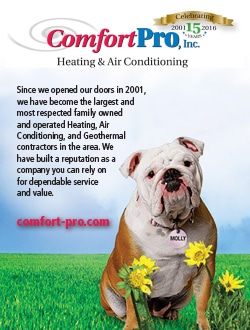 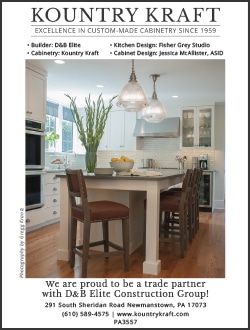