During his 40-year career, Larry Greenberg has built more than 1,000 homes. He’s renovated and sold hundreds of others, too. For much of that time, Greenberg ran his own successful companies, including Hannover Homes, and JRN Construction, all of which were well-known in the Lehigh Valley, Pennsylvania, area.

It might surprise some, then, that Greenberg would decide to work for another real estate construction company, leaving his well- established businesses behind. But Greenberg saw something special in Don Wenner, CEO of Dream Live Prosper (DLP), and decided to join the company as senior vice president. 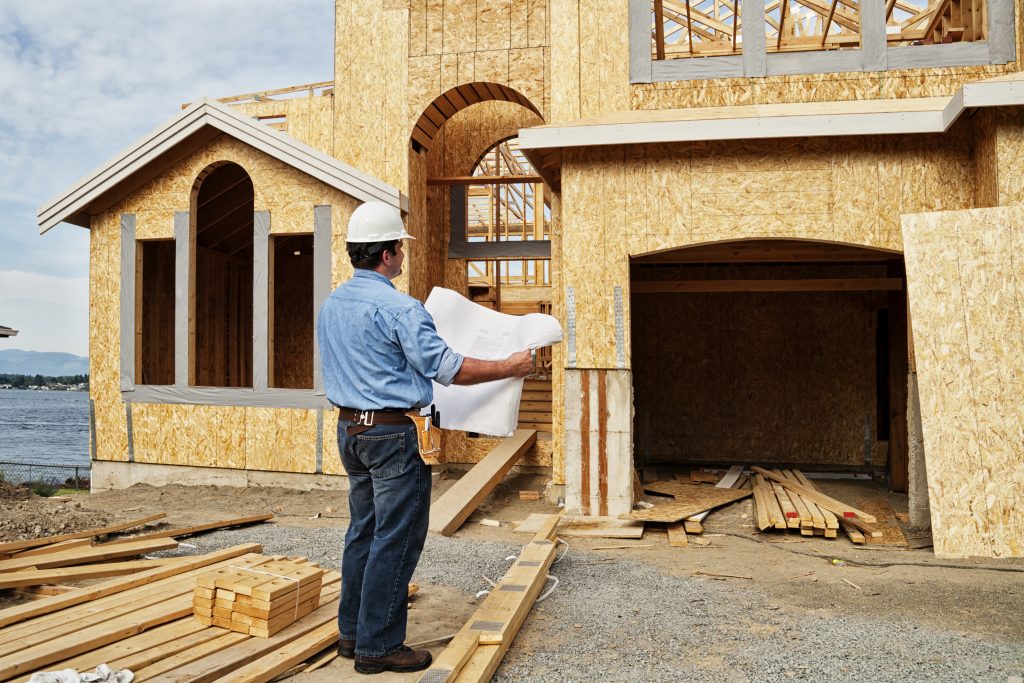 Greenberg isn’t the only one to see something unique in DLP and its founder. Having sold more than 1,126 homes in Pennsylvania and New Jersey, the firm expanded into South Carolina, North Carolina, Georgia and Florida, and it shows no signs of slowing.

Greenberg now oversees DLP Builders’ residential construction and focuses on renovating and selling single-family homes and renovating hundreds of multi-family units. Just six years old, DLP Builders is a significant contributor to the Dream Live Prosper company’s overall growth and is expected to do more than $15 million in business in 2017. Like Wenner, Greenberg is “driven to greatness” and works to instill this mindset throughout the company.

In 2011, Greenberg, who was then leading JRN Construction, renovated a few homes for DLP Realty Investments LLC. Greenberg soon became DLP Realty’s top contractor, and it wasn’t long before Wenner asked Greenberg to join him full time. Greenberg agreed, and because he brought with him decades of homebuilding experience, he launched the new homebuilding entity, DLP Builders.

In the beginning, completing over 100 renovations annually, DLP Builders built and flipped homes in Pennsylvania’s Lehigh Valley and western New Jersey. Then, other divisions of DLP Realty would own and rent those properties. 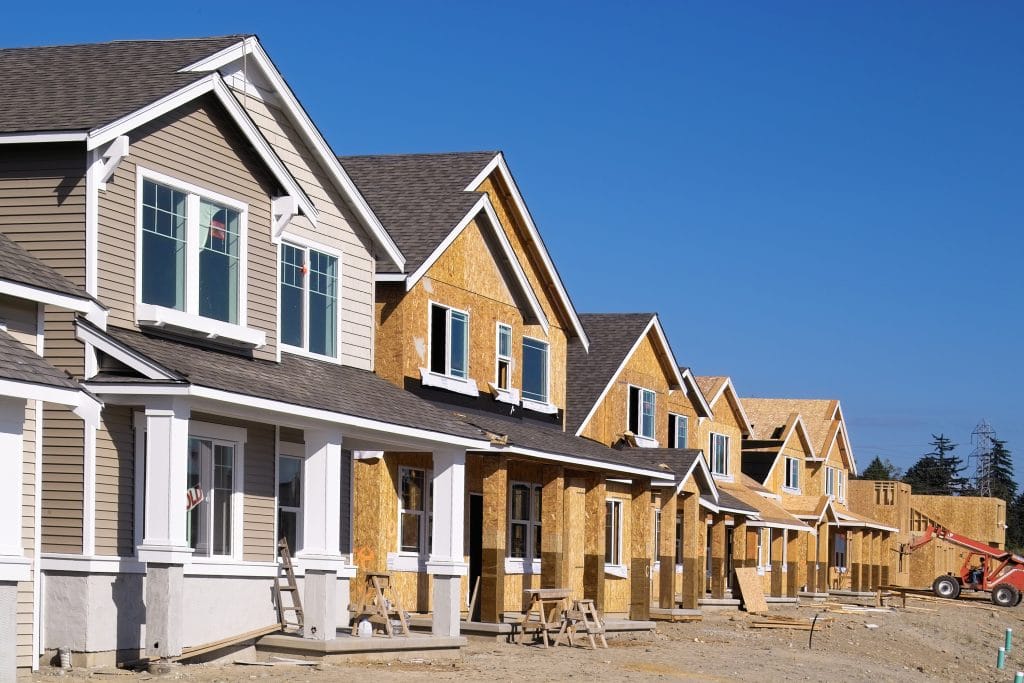 At first, there were plenty of homes to flip, and DLP Builders completed as many as 100 projects per year. But as the market has shifted, those “fixer uppers” are harder to come by, and DLP Realty realized that managing single units scattered throughout the region was less than efficient.

So, under Wenner’s leadership, the DLP Realty executives got together and laid out a roadmap for growth, which they called their “entrepreneurial operating system,” or EOS. They set a goal of growing to 201 employees—they’ve grown from 30 to 160—and they decided to start building housing subdivisions and renovating multifamily residential properties rather than individual units.

Driven by a desire to achieve “more bang for its buck,” DLP Builders evolved into subdivision construction and multi-family acquisition and renovations. In Stroudsberg, Pennsylvania, DLP Builders bought Mountain Hollow Estates, a 139-unit townhouse subdivision project. The ground-up, luxury townhome rental community will include 139 new homes. Currently 55 units are built and 80 percent are pre-leased. Most of the roadways and infrastructure are complete, as well. 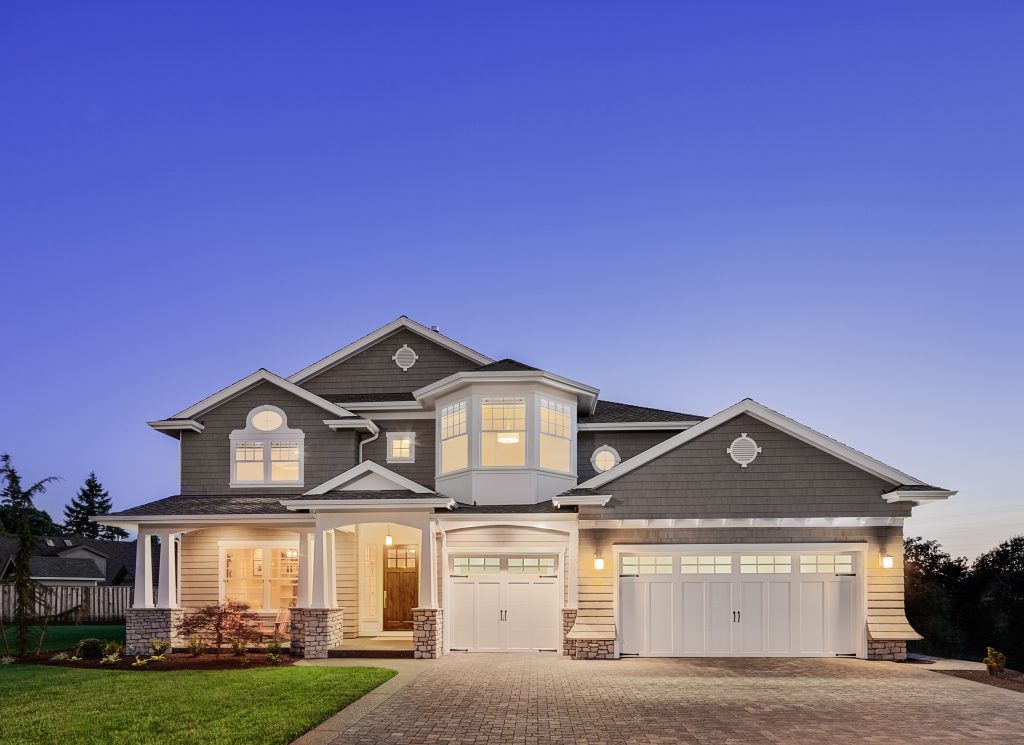 Expanding into South Carolina, the company purchased a 201-unit multifamily complex, and Greenberg says 96 of those units will be renovated. An additional 500 units in Florida, 453 units in Georgia and 199 units in North Carolina have recently been acquired.

This shift in course demonstrates DLP Builders’ flexibility, and it speaks to something more, Greenberg insists. “Our founder is a true visionary and natural leader. Don Wenner is the most brilliant person I’ve ever met, and he’s only 32 years old.”

Wenner got his real estate license and entered the market just before the Recession, but he didn’t let that hold him back. When everyone else was selling 10, 15, maybe 20 deals per year, Wenner was closing 70 or 80, Greenberg says.

“This is a guy that would outwork everyone with such intensity and charisma,” he says.

From there, Wenner opened his own real estate company, started flipping homes and built an investor portfolio. Today, DLP Realty, which is part of the Dream Live Prosper company, is a multifaceted real estate firm. Greenberg says the growth in the last several years has been incredible.

“This is my analogy of him,” Greenberg says. “If you take the professional basketball league and every once in a while you get a Michael Jordan or a Lebron James, that’s what this man is like in the business world. He’s just one in a million; he’s so smart.”

Under Wenner’s direction, Dream Live Prosper now offers biweekly “driven to greatness” meetings, which aim to empower employees at all levels of the company to become better. Wenner encourages growth and development by having the group read a book each month, including, for example, “Grit: The Power of Passion and Perseverance,” “The Oz Principle” and “The Five Levels of Leadership.”

For his part, Greenberg has built a team of people who embrace that “driven to greatness” mentality. He looks for people who are motivated, embrace growth and can set egos aside to do what’s best for the company. He’s also refined his pool of subcontractors and works with those, like Insulation & Spray Foam Direct, who have a similar mentality.

“One person can’t do everything,” he says. “Each of us needs to surround ourselves with talented colleagues who complement our strengths and areas of improvement.”

With a solid team in place and the plan to pursue housing subdivision construction and multifamily residential renovations underway, Greenberg says there’s nothing holding Dream Live Prosper or DLP Builders back.

“It’s a great feeling to be part of all the growth,” he says. 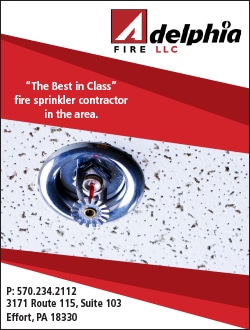 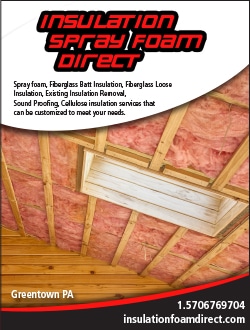 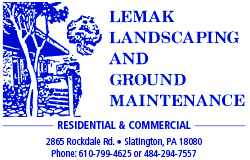 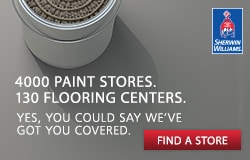