They spell green to the grid

The Northeast power grid has been reliable as of late, but prudent clients don’t take anything for granted. Come heat wave, blizzard or flood, the coastal city of Bridgeport, Connecticut, isn’t likely to have to worry about outages, as the midsummer saw its municipal microgrid nearing completion.

With the Branford, Connecticut, company of O,R&L Construction serving as design-builder, a second natural-gas Combined Heat and Power system was put in place in June, leaving just a few details to be completed. As a result, the city of 144,000 could possibly realize savings from its own 1.045 megawatt generator that will supply and distribute power 24/7, in island and parallel modes,  to City Hall, the police department and a senior citizens center. 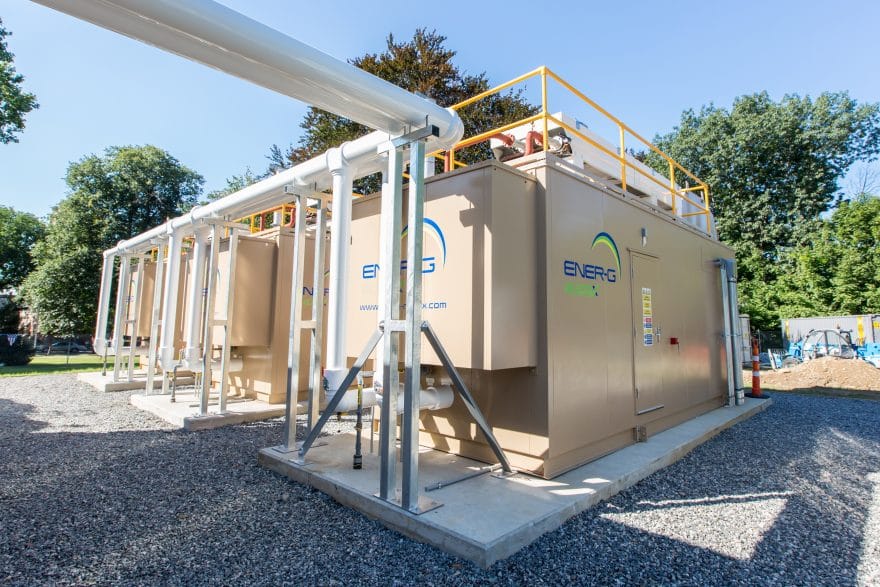 “It’s one of the more interesting projects we’ve done,” says O,R&L President and CEO F. Todd Renz. “But it’s well in keeping with our philosophy and way of doing business.”

That modus operandi is heavy on energy-efficiency, start-to-finish interaction with the client, and meeting tight budgets and timelines. Having proven its capability with numerous hospitals, laboratories, educational institutions and industrial operations, it was just a logical extension for O,R&L to tackle a microgrid, especially with the company being an active member of the Connecticut Green Building Council.

Independent generating facilities aren’t cheap, but the odds of long-term savings and reliability seem in Bridgeport’s favor. Multiple variables may be at work, but the city believes it can produce power below the rates of the area’s utility, the United Illuminating Co. The city’s costs also are partially offset through a Connecticut Department of Energy and Environmental Protection grant and favorable financing from the state’s Green Bank.

But that state aid came with strings. Bridgeport had to show that its microgrid could serve public facilities such as hospitals and the police station, and retain sufficient capacity to meet peak power demand any time in any season.

With the stakes obviously high, O,R&L and local officials collaborated from the outset, standard operating practice of the construction company that has long established its niche in institutional and industrial work primarily in Connecticut, with some projects spreading into abutting states.

“We leave nothing to chance,” says Renz. “Our preconstruction process integrates design and construction as early as possible, orchestrating site selection, civil and MEP engineering, architectural design, permitting, estimating, scheduling and creating a constructability plan for the execution of a successful project.”

O,R&L’s process continues with construction document review, the bidding and selection of subcontractors, and scheduling and execution of energy-efficient building.

It’s been a fruitful summer for O,R&L.

In addition to the microgrid, the company wrapped up its latest hospital project, a new facility at the William W. Backus Hospital in Plainfield, Connecticut, which brings much-needed primary care and cardiology services to a rural area.

O,R&L has a long relationship with Backus, having completed a walk-in center and a 10-bed wing at its Norwich, Connecticut, main base a few years ago. This  past spring the company broke ground for a two-story, 47,500-square-foot expansion that will house physical rehab, women’s health care, an infusion section and an ambulatory surgery center. 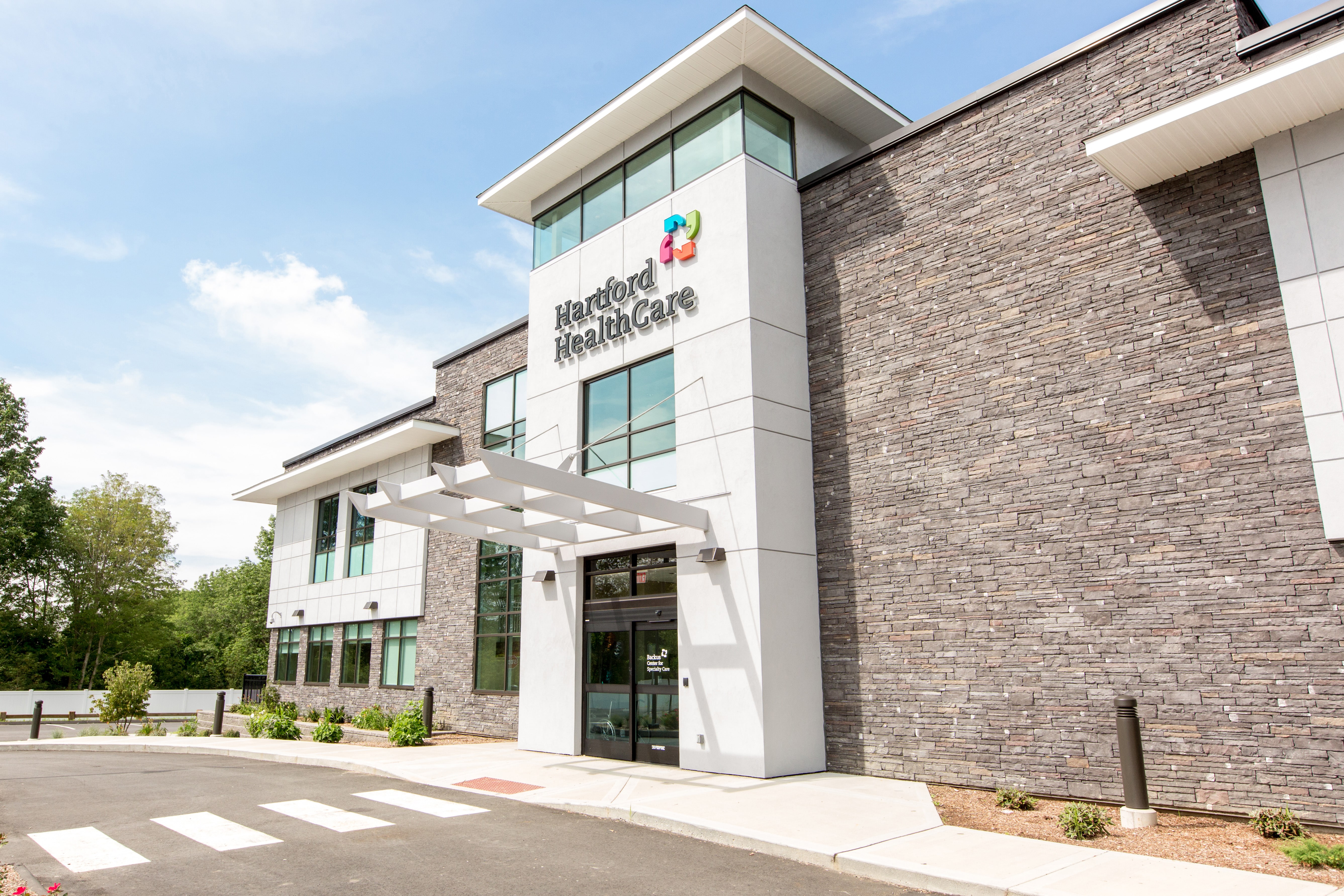 Sustainable and integrated design also went into O,R&L overseeing construction of the Soundview YMCA in Branford a few years ago. Delivered on time and under budget, the 38,000-square-foot, high-performance facility runs on co-generation, allowing for less waste and a more cost-effective source of energy.

Green to the core

“Our focus will always be sustainability and high-performance projects,” says marketing manager Katie Terry, one of the more recent O,R&L hires. “We pride ourselves on hand-holding in the beginning and being there for every client every step of the way. We’ll even provide minor pro bono services, if that’s what it takes to get projects up and running.”

With green construction becoming an industry standard, O,R&L is poised for further growth. Founded by Renz and three other then-young men in 1990, it’s since grown to 35 employees and annual revenues of $19 million. Aside from commercial construction, its services extend into marketing and brokerage, facility and property management, and maintenance.

An accredited LEED professional, Renz has over 30 years experience in commercial construction and was one of Connecticut’s early green pioneers. He also finds time to serve as a ski coach.

The other partners—J. Richard Lee, Jay Morris and Robert D. Owens—have their own impressive credentials and share Renz’s enthusiasm for sustainable construction. 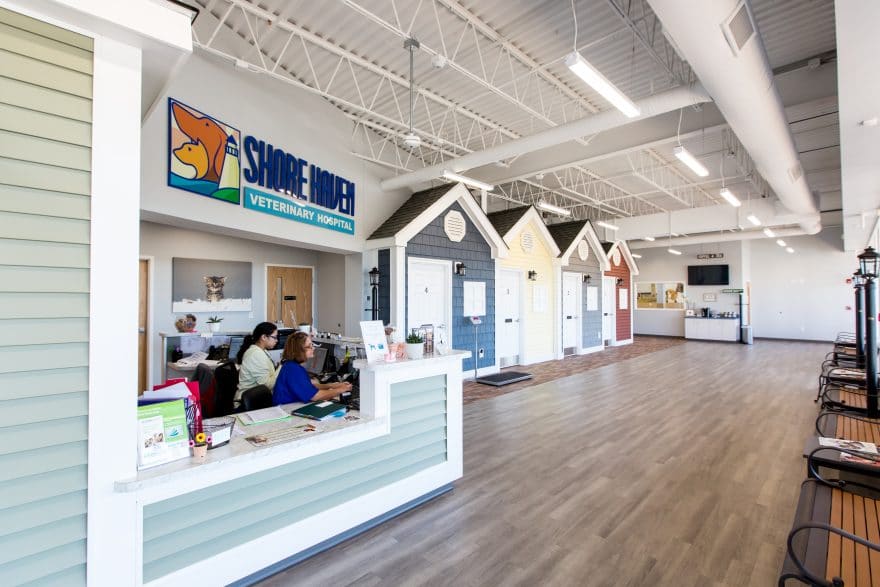 Each member of that quartet shares Renz’s passion for green building practices, and once the Bridgeport microgrid is humming, there could well be other such work in demand as climate-change mitigation takes on extra significance along the Northeast’s low-lying coastal communities. Its locale on the shores of Long Island Sound, the city of Bridgeport is hoping to set an example.

“This is one of the first steps we as a city are taking to make Bridgeport environmentally conscious,” Mayor Joseph P. Ganim said after the ribbon-cutting in June. “It is my commitment to reduce our carbon footprint and make Bridgeport one of the leading cities in the country for clean energy. Additionally, these generators will bring a reliable energy source that we can depend upon when storms hit and power is compromised.”

With that mayor said to be pondering a gubernatorial bid, he could really be feeling the heat that comes from a contested primary and only intensifies should he get the nomination.

Thanks to O,R&L’s microgrid expertise, at least in one respect he’ll be able to keep his cool in City Hall, whatever the circumstances. 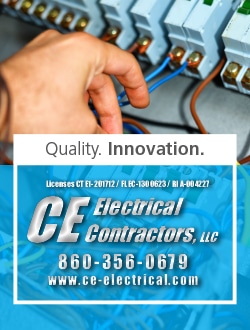 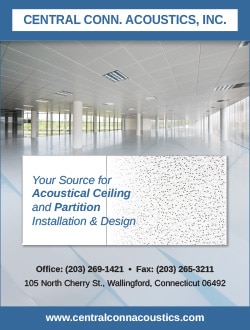 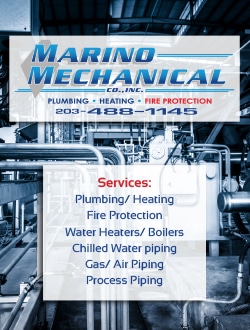