Even today, six years after the storm surges flooded cities, washed up boats and destroyed coastal property, the scars of Superstorm Sandy remain. Some are invisible—the emotional damage wrought by the loss of life and home—but others can still be seen in battered buildings and gouged-out shorelines throughout the mid-Atlantic and into the Northeast, from New York’s Long Island to North Carolina’s Pamlico Sound.

“It’s hard to believe the recovery efforts have been going on for six years, with more work in the pipeline ahead of us,” says Parag Kapadia, son of the founder and vice president of project finance for Kanta Electric, which has been involved in restoration efforts since 2015. “We’ve been involved in a few recovery projects, and we’re hoping to pursue more.”

You won’t find Kanta’s post-Sandy recovery projects anywhere on the company’s portfolio page. For them, it’s the impacts—not the press—that matter most.

The power to heal 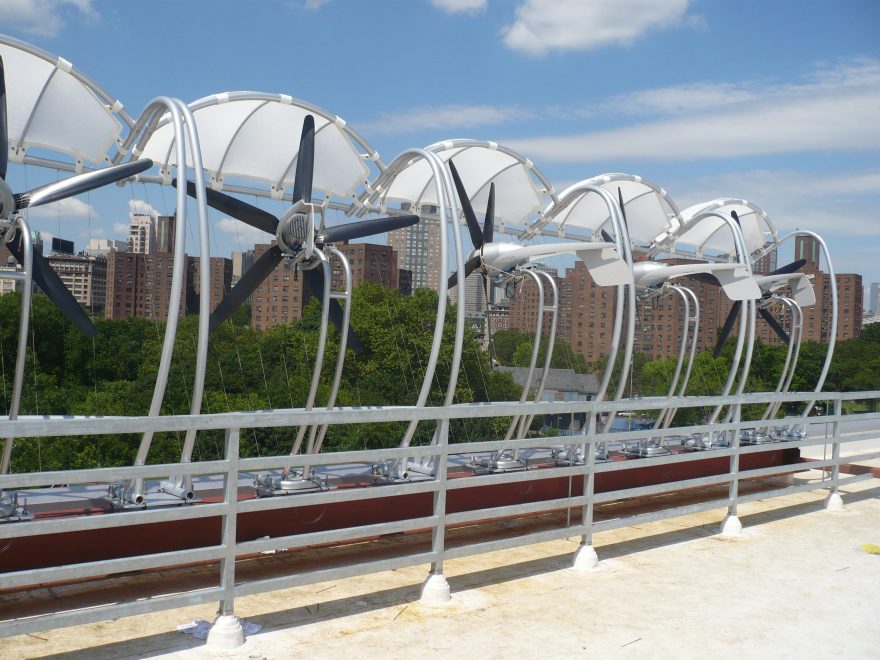 Having spearheaded numerous NYCHA projects over the years, Kanta was tasked with relocating all electrical infrastructure to safer areas in the complexes—from transformers for power distribution to emergency generators for backup support.

“These electrical services essentially had to be completely reconfigured,” Kapadia explains. “By relocating them above the floodplain, we’re making sure these complexes aren’t susceptible to future flooding.”

Much like other restoration projects undertaken in the wake of Sandy, Kanta’s work on behalf of NYCHA hasn’t made a lot of headlines, especially not when compared to some of the company’s more high-profile projects: solar photovoltaic installation projects for the Brooklyn Army Terminal NYC Economic Development Corporation, as well as the city’s first wind turbine system at the Brooklyn Navy Yard. The firm also installed ballfield lighting automation for Yankee Stadium.

Yet, this particular project has a special place with employees of Kanta, Kapadia explains.

“We were here when Sandy hit, and we remember the devastation it caused,” he says. “This is a very fulfilling project to work on, and we’re looking forward to continuing that work.”

For a grander-scale picture of Kanta’s capabilities, look no further than the 10-story Bronx Family Criminal Court (BFCC). Located in the heart of New York’s northernmost borough, the 775,000-square-foot steel and glass behemoth was officially opened in 2007 with a price tag of $275 million—both figures well over the original estimates.

Almost immediately, BFCC was criticized for what many saw as glaring safety concerns. Finally, in 2015, the New York City capital committee set aside an additional $35 million for post-construction repairs and fixes. Kanta was awarded a contract to upgrade the facility’s electrical infrastructure.

Typically, when Kanta tackles a project of that size, the crew will work in piecemeal fashion, shutting off sections in order to phase in new power. But a facility like BFCC presents a conundrum: Because you can’t “shut down” court hearings or sentencings, the project mandated ongoing operations—zero interruptions.

“That was one of the biggest challenges we’ve faced,” Kapadia recalls. “It’s a building that’s literally running 24 hours a day.”

Coordinating with all of BFCC’s stakeholders—from facilities managers to court clerks to the chief of the Bronx Police Department—Kanta not only completed the project with zero downtime; they did it on time and under budget.

The project involved replacing a pair of 4,000-amp service panels, installing a new transformer and a 2,000-kilowatt roof-mounted generator, as well as adding fuel piping for the generator, HVAC infrastructure and more.

Though one of Kanta’s biggest projects to date, it wasn’t the only one the company was focused on. In the three years it took to finalize BFCC, Kanta completed public works projects on behalf of numerous city and state agencies, including the Department of Environmental Protection, the Dormitory Authority of the State of New York, the NYS Office of Mental Health, the Economic Development Corporation (EDC), New York City Parks and Recreation, and more.

For Kapadia, the resulting workload has been dizzying—and humbling, given how far the company has come.

It was Parag’s father, Prakash Kapadia, who, in 1991, launched Kanta Electric with two vans and a handful of residential clients. A first-generation American from India, the elder Kapadia wore every possible hat for the nascent company: estimator, electrician, accountant, customer-service rep.

As the company’s reputation grew, Kapadia realized that, in order to move into the hyper-competitive world of commercial electrical contracting, joining the International Brotherhood of Electrical Workers—the largest union of its kind in the country—was a must.

“That was a huge milestone for him, both personally and professionally,” Parag Kapadia recalls.

Over time, Kanta found a comfortable niche in the public sector, conducting projects on behalf of state and local agencies including the Port Authority, the New York City Economic Development Corporation and the Metropolitan Transportation Authority.

In 2015, Crain’s New York Business magazine included Kanta Electric in its list of the city’s fastest-growing companies. Citing a three-year earnings spike of 314 percent, from $6.9 million in 2011 to $28.6 million in 2014, the honor was sweet vindication.

“It’s a special feeling knowing your work is part of the fabric of New York—that you’re helping make it go,” Kapadia says. “It’s his vision that has brought the company to where it is today, and we’re excited to see what the next 25 years have in store.” 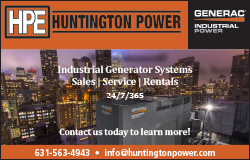