It’s quite the heap of twisted and rusted metal that Hurricane Ida left on the western bank of the Mississippi River late last August. Catastrophic winds toppled a 400-foot transmission tower, leaving all eight of its high-voltage lines submerged and the entire region south of Lake Pontchartrain without power for days in a sultry part of the South where reliable air conditioning can be a lifesaver.

But when this August rolls around, a stronger structure should be in place with Irby Construction Co. overseeing its assembly. Based one state away, in Richland, Mississippi, Irby has earned the reputation of a transmission construction specialist as well as a first responder of sorts for complex utility system repairs. Its long-time client, New Orleans-headquartered Entergy Corp., knew who to summon. 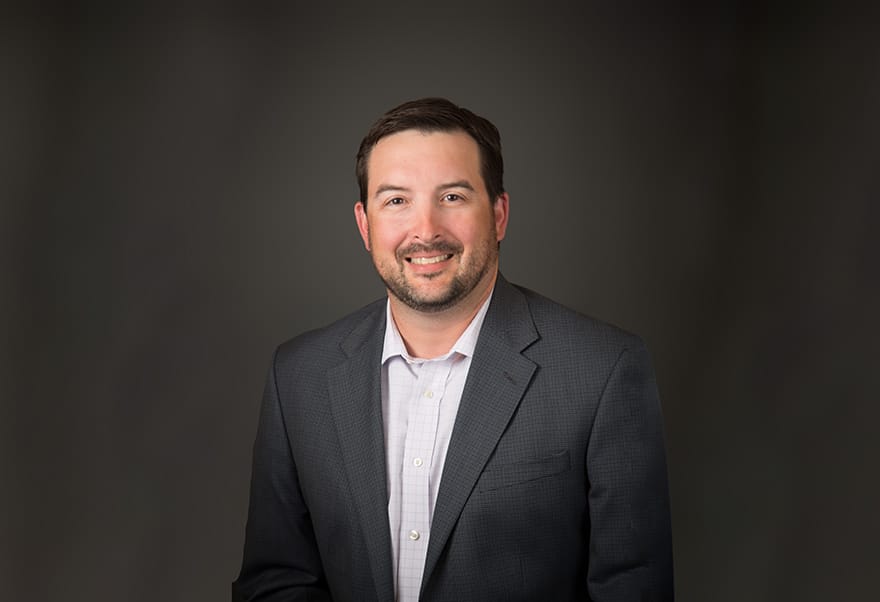 “We’ve established a good relationship with that customer and any time there’s damage from a storm, we’re there on day one to help them recover,” Irby’s new president, Jason Clayton, says. “We’ll have everything in place before the next storm season.”

While that can seem year-round for New Orleans, the highest-risk months are July, August and September. The worst of last year was a 10-day stretch from late August to early September when Category 4 Ida became the second-most damaging and intense hurricane to hit Louisiana landfall, its destruction topped only by 2005’s Katrina.

Construction was well in progress when Clayton spoke to Blueprint in March, the former lattice tower being replaced by segments of tubular steel which, as the name implies, are conical with diameters increasing toward the base. This increases the tower’s wind-resistance and economizes on materials.

There have been a few obstacles to overcome, including supply-chain interruptions and environmental complexities when working with permitting authorities. Nevertheless, in a matter of months, new transmission lines will again link the communities of Avondale and Harahan on opposite banks of the great Mississippi River.

A major project, to be sure, but one that’s not all-consuming for Irby.

The company celebrating its 75th anniversary, it’s immersing in renewable energy projects that Clayton sees as the industry’s most vibrant growth area. The sunbaked South prime territory to harness that gift from above, Irby has projects ongoing in several states, including Florida.

In Manatee County on the central Gulf Coast, the world’s largest solar battery charged up last December, Irby having installed a facility with 132 rectangular storage units containing more than 54,000 batteries on 40 acres for Florida Power and Light. It’s the equivalent of 100 million iPhone batteries and is connected to a substation with 409-megawatt capacity.

The Sunshine State also susceptible to catastrophic storms and relentless heat, Irby had to ensure its electrical infrastructure could withstand the worst of Mother Nature’s moods. Adjacent wetlands also had to remain pristine and, there being an eagle’s nest on this vast acreage, the hired hands kept their distance. 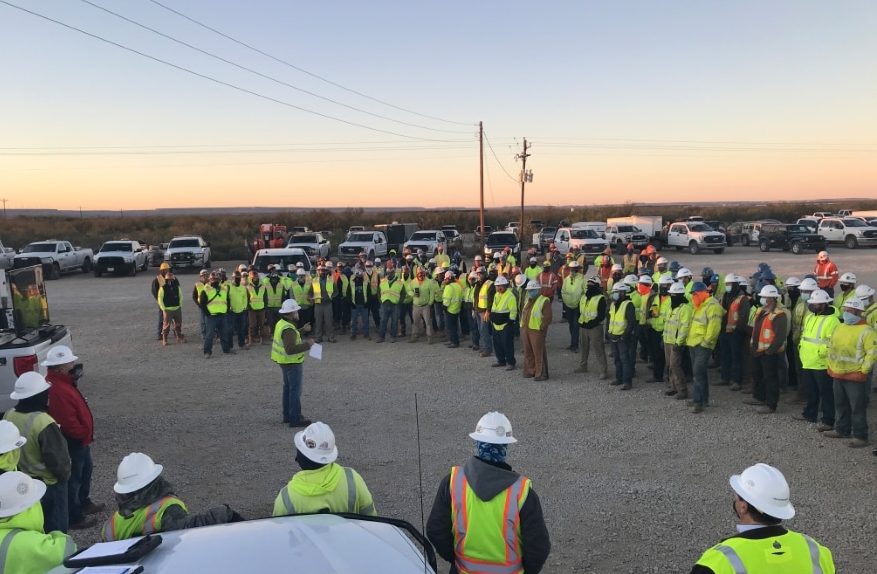 The long Florida summer characterized by late-afternoon thunderstorms and downpours, they’d start at 5:30 a.m. and finish by 4 p.m. The fruits of their labor will be shared by consumers whom Irby says will save customers $100 million. Meanwhile the project will lessen Florida Power’s carbon footprint by 1 million tons.

In nearby Bradenton and Sarasota, Irby mitigated chances of storm-caused outages by burying Florida Power distribution lines. In Columbia County, Irby completed another energy storage center last year and this past spring was putting the finishing touches on a solar farm and an electric vehicle charging station in Riviera Beach near the Everglades.

There’s also much work pending in Texas where Irby helped restart the grid following the ice storms of 2021. For Clayton, it’s an active role, he often visiting sites and nurturing relationships with power company executives.

“It’s always good to have these face-to-face encounters,” he says. “Relationships are a big part of our business.”

The same is true of hiring and commitment to safety. With Irby’s parent company, Houston-headquartered Quanta Services Inc., owning since 2018 the Northwest Lineman College, it’s able to recruit young talent at the main campus in Meridian, Idaho, as well as from branches in Oroville, California; Denton, Texas; and Edgewater, Florida.

Given the opportunities that exist in the trades, Clayton would advise any high school grad to consider voc-tech education in lieu of a more expensive and time-consuming liberal arts degree.

“The demand for workers is there,” he says. “There’s a constant stream of work in the lines trades and Northwest gives you the best training.” 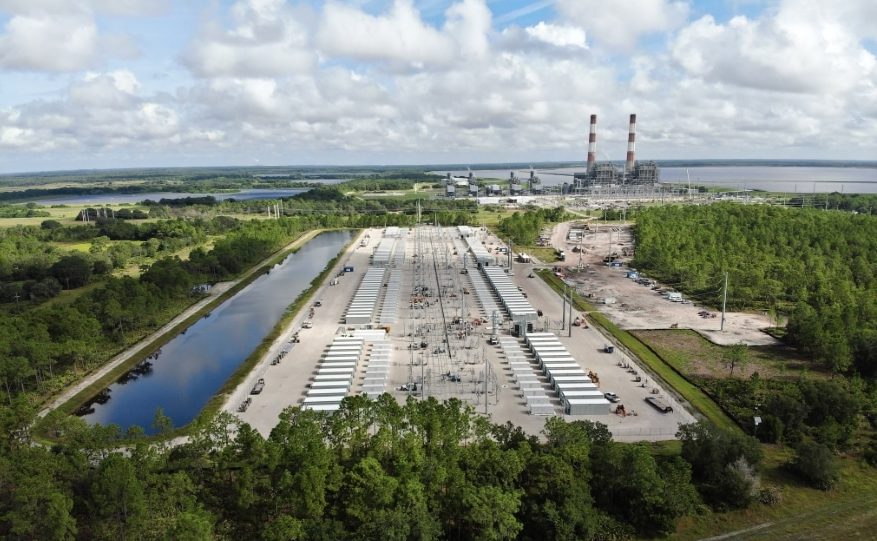 As to how Clayton wound up as the Irby boss, it was through the legal and business route as well as some happenstance. A Mississippi College School of Law graduate, Class of 2005, he worked for three Southeast firms over the next eight years and handled much construction litigation. When Irby needed a director of risk management and corporate counsel in 2013, he seemed to fit the bill, his previous two years spent as an associate at Jones Walker, a New Orleans firm with much business pending with utilities and the energy sector.

In 2018 he became vice president of operations and this past January, when Lee Jones took a role with Quanta Services, Clayton replaced him as president. It’s an exciting time for the company, he says, especially with so much potential on the renewable energy front.

Though, for Clayton, there’s always much to be excited about when it comes to construction. It essentially found him as a young lawyer and soon made up almost his entire practice. Going in-house seemed the logical next step and how glad Clayton is have done so. Construction litigation isn’t quite as fulfilling as construction completion.

“I just stumbled into the construction business but have stayed in it for 17 or 18 years,” says the father of two young sons. “One of the most satisfying things is getting a project from the start and seeing something tangible grow. Then you complete it and can take a lot of pride.”