Tackling the task at hand

On any given day, you might find Zeke Lyles answering a 1 a.m. emergency call about a collapsing roof in a faculty building with as much excitement as a kid on Christmas.

“I get energized when emergency calls come in—at least once I know everyone is safe,” says Lyles, the director of facilities and safety at Crystal Springs Uplands School, a coeducational college prep school located in Hillsborough, California. “Some may see it as stressful, but I enjoy the energy boost that comes from completing one of those calls.” 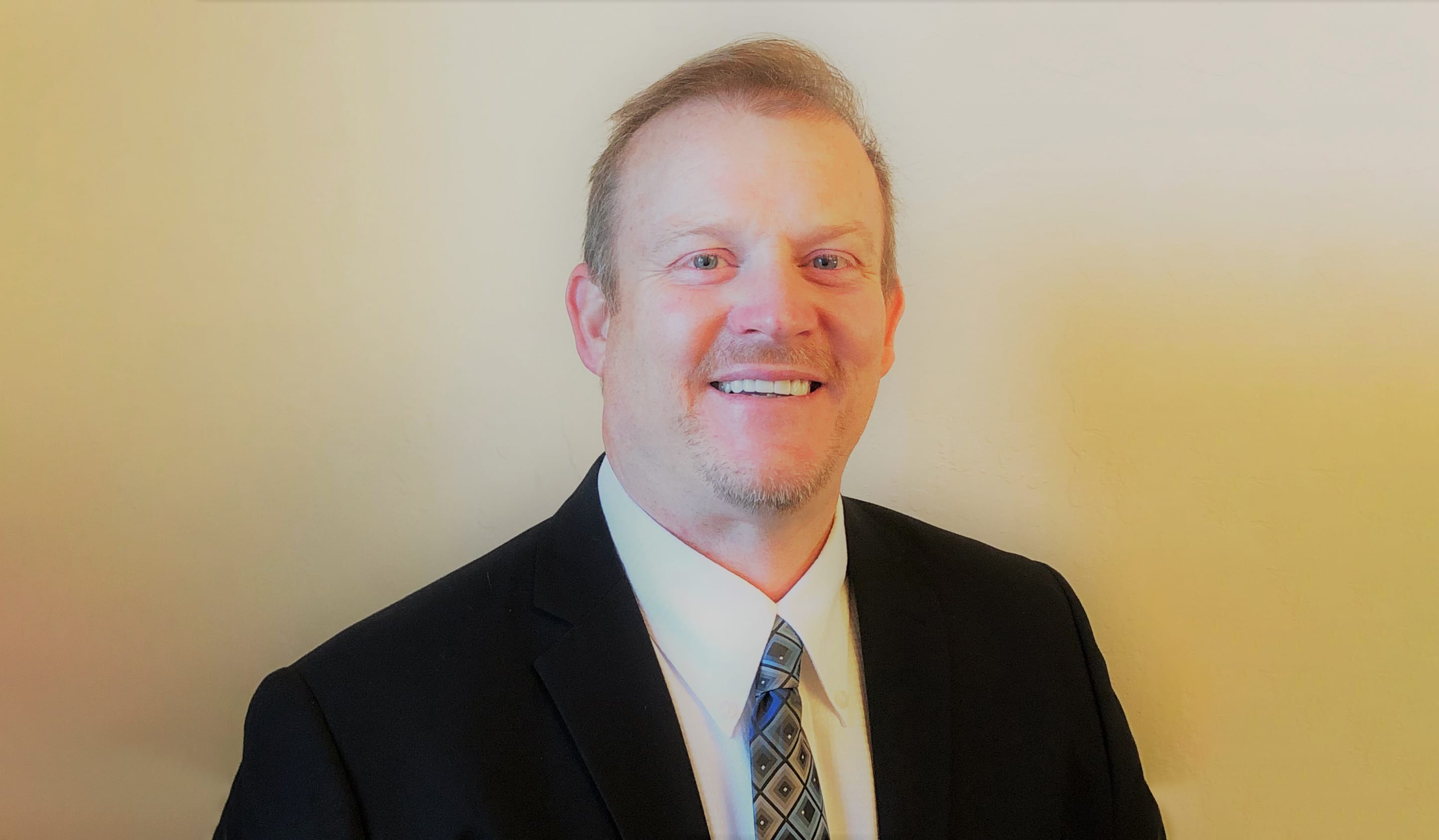 Lyles has a true passion for the profession, whether he’s making repairs and upgrades, issuing new work orders or getting lost in the never-ending array of regulations and codes.

Indeed, he has experienced facilities management from just about every angle, serving as a maintenance engineer early in his career and now overseeing the facilities of two campuses at CSUS—a role he says has been worth the wait.

Founded in 1952, CSUS is one of the top private college preparatory middle and high schools in the San Francisco Bay Area. It is nationally recognized, for both its academics and providing a supportive environment for students.

When Lyles started at CSUS in May 2017, he was enamored with the historic buildings located at the heart of the campus, some over 100 years old. 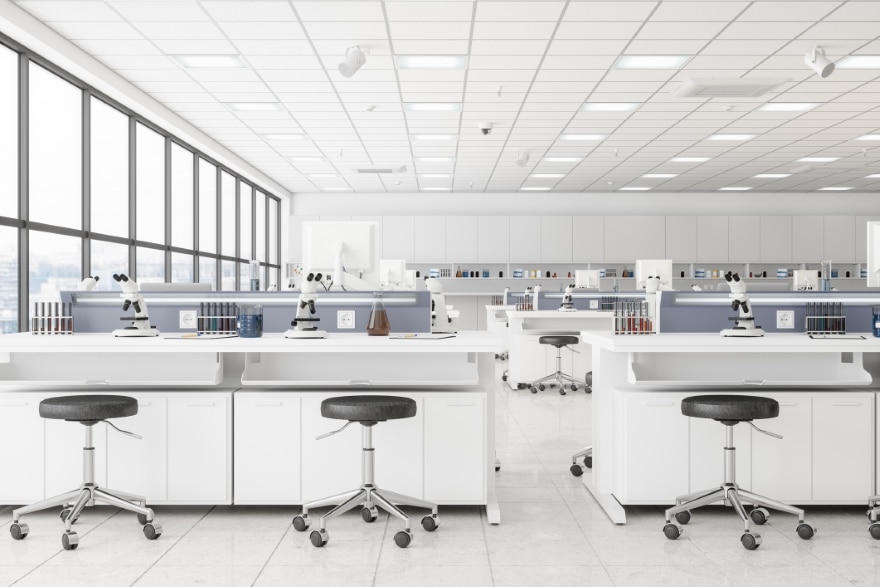 One of the buildings, which houses a robotics laboratory in the basement, was in dire need of upgrades. Lyles and his team doubled the amount of lighting in the lab, removed tons of debris to make room for a larger work area (complete with brand new workbenches) and even put in a hood system to get rid of welding fumes.

“The work really improved the usefulness and the safety of the space,” he says.

Change in the air

Another space Lyles enhanced: a mansion built in 1904 that was still dependent on the original air supply system—and a building with more than 50 heating zones. Rooms range from 400 to 1,000 square feet, which resulted in uneven distribution of heat, raising temperatures in some areas while leaving others chilly.

Four years later, the massive renovation is ongoing, but Lyles says the result—a better, more efficient heating and air supply system, which he hopes to supplement with a new HVAC system—will be more than worth the effort.

“We had to go in and start from scratch and trace out numerous ducts and miles of pipe in the ceiling and crawl spaces to tie all of these different parts into a working system,” he explains. “It’s been difficult, but it’s necessary.”

And not just to improve student comfort, either. With better airflow, the school is safer from the spread of COVID-19.

When the pandemic hit, half the facilities department was furloughed. And while his team of three is the smallest unit Lyles has overseen, he says their determination to create a safe learning environment for the students of CSUS hasn’t wavered. 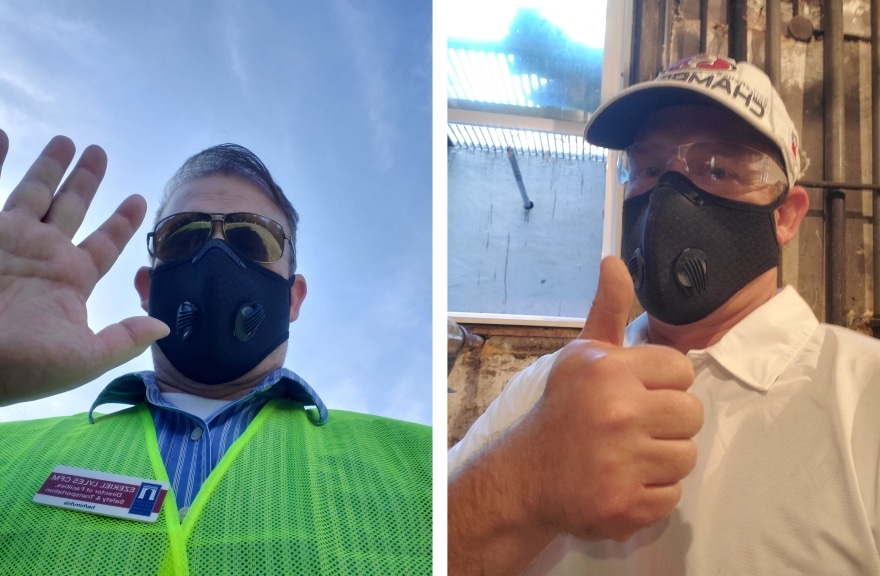 The school also implemented weekly testing, allowing students and staff to get tested every Friday and receive results over the weekend.

Lyles created the school’s IIPP as well as its COVID-19 Prevention Programs, and was an integral part of the school’s COVID response team, meeting every week to discuss everything from student testing to issues related to on-campus events.

He says the school hopes to be fully open by the end of 2021.

“To me, it doesn’t seem too far-fetched,” Lyles says. “We’re prepared, and I know the students and faculty are ready to get back to normal. We have a great leadership team that I’m proud to support.”

To be sure, Lyles has never been one to back down from a challenge—even one as steep as inheriting 2,000 work orders in his first year. When he arrived in 2017, some of them were more than a year old.

Lyles immediately set to work creating a more organized work order system, using data to determine priority and giving orders to team members based on skillset (plumbing, electrical and so on). He then created a preventive maintenance work order system so the school’s equipment received proper maintenance, reducing both cost and downtime.

For Lyles, the change was as much about fostering a stronger department culture as it was about creating better processes.

“When I came here, we had the people—we just needed better habits and processes,” he points out. “But since then, we have some really great people who are determined to make the environment as safe and enriched as possible. What it shows is how important fostering a high-performing team is to running an effective facilities department.”

Now in his fourth year at the helm, overseeing facilities teams for two campuses in two different cities, he says the challenges of 2020 have helped prepare him and his crew for the ones to come.

“Now I’ve got a streamline to where I can run both campuses with a skeleton crew,” says Lyles. “Partly because I hired the right people with the right skill sets and mindset to work in this kind of environment.” 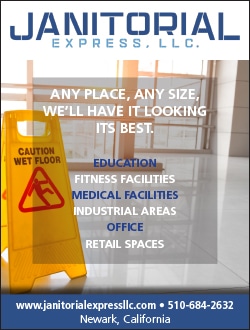