Dawn of new development in the solar energy space

Determining where the renewable energy markets will go is like reading the tea leaves,  but under current market conditions the solar market is on the rise, says Willie De-Souza of Primoris Services Corp.

One of the reasons for the uptick of activity at the Dallas-based holding company is the availability of tax credits for projects done before 2023—which was recently extended to 2025 says De-Souza, the director of construction for the company’s renewable energy group in Denver. After that time the federal program will be reevaluated. 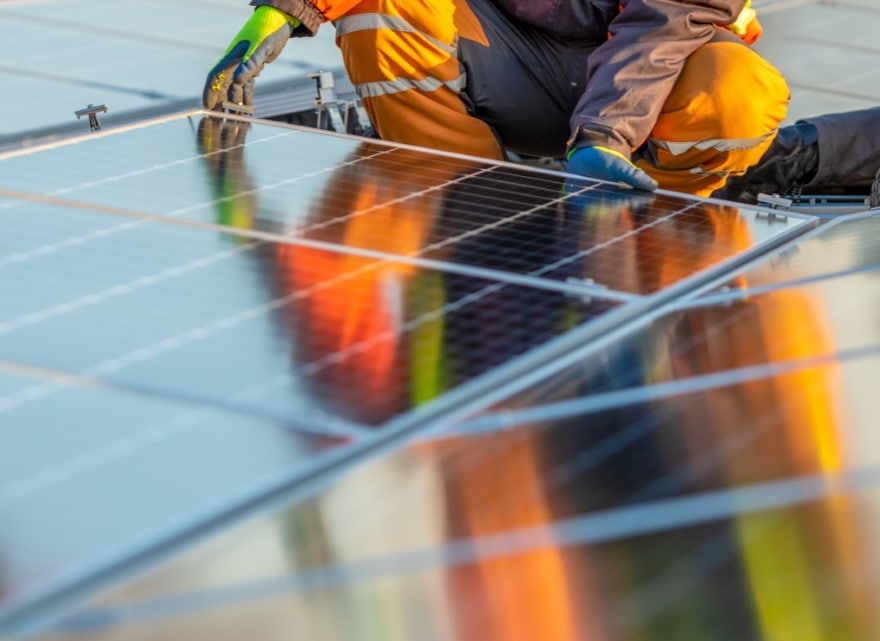 While it’s unknown what the future will bring, the challenge now, he says, is hiring, retaining and training new talent. With fewer tradespeople coming out of formal programs, Primoris has made a conscious decision to hire and train people.

While the craft labor positions with projects’ local communities might be temporary, many of these new craftsmen choose to follow the company to next project. As De-Souza says, craftsmen appreciate the company culture and see a long runway of work with a true career opportunity.

We all shine on

As De-Souza explains, the solar market experienced a downturn in 2014-15 due to uncertainty around renewable tax credits, tariffs and other factors. People in the industry, he says, were waiting to see what was going to happen, and as a result the pace of renewable energy projects slowed down.

By 2018, however, those projects started to gain greater traction. Major utilities across the country committed to making renewable energy a larger portion of their portfolios. Also, advances in solar module and racking technology made it possible to develop new areas, and that, along with refinements in the construction process and a more mature solar workforce, have contributed to the current surge, De-Souza says. 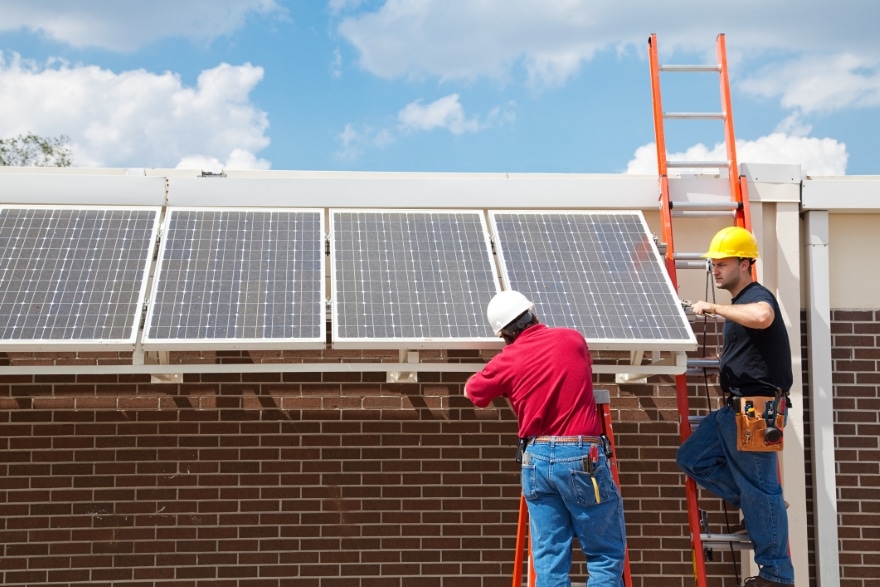 While De-Souza was unable to discuss projects during his interview with Blueprint in February, he says several are in progress in Texas, Nevada, Louisiana, California, Utah and on the East Coast.

Most utility scale solar plants installed generate from 100-400 megawatts of energy; larger ones are 500-600 megawatt plants covering several thousand acres. A plant of that size, he says, could power between 80,000-100,000 homes per year.

“The improvement in technology from when I first started has been remarkable,” De-Souza says. “Now we can collect and absorb heat coming off the ground to become even more efficient. The nature of the industry and the construction demands are constantly changing.”

De-Souza—a native of Ghana in West Africa—never envisioned a bright future for himself in the solar industry—especially after immigrating to Minnesota in 2000, where he experienced his first winter.

After earning a degree in construction management at Minnesota State University, Moorhead, he got a lead on an engineering job within two weeks of his graduation. Over the next 10 years De-Souza gained experience working on multiple engineering procurement and construction projects in the renewable energy sector.

It was during this period at Wood, he says, that he learned to take his time, first assessing operations before suggesting what improvements were needed. He credits mentors Larry Myers at currently at ECI formally of Wood, Stephen Jones and Anthony Vorderbruggen at Primoris for creating opportunities for him—something he hopes to pass along to those that he mentors now. 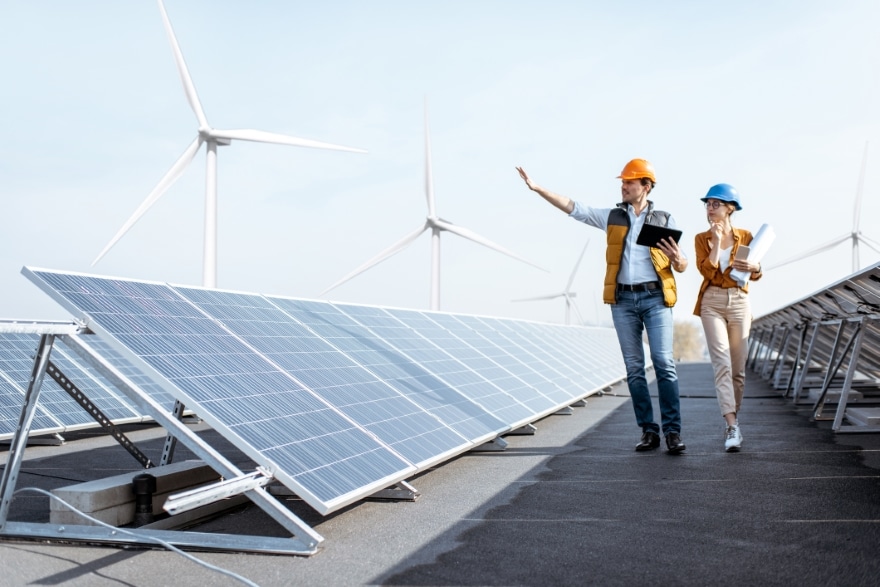 “My mentors helped me to grow and provided me with experiences way above my pay grade,” De-Souza recalls. “They helped me learn by letting me try my hand at something. The only way to learn, I feel, is through experience … if you fail a few times, the next time you approach a situation you will act differently.”

De-Souza says because of the continued decrease in available skilled labor and fewer individuals trained in trade schools, the renewable energy market had to adapt and to develop and train local talent.

“By teaching people a trade, we give them a skill they can build upon. From there they can go on to become an electrician, carpenter, or welder. It is cool to see,” he says.

In fact, that progression may be his favorite part of the job.

“I enjoy watching the positive impact that comes with what we do,” he says. “We can come into a community, set up shop, hire locally and provide skills the community can use long term all while providing our partners with a quality product built safely and with certainty of outcome.”