He’ll let nothing go to waste 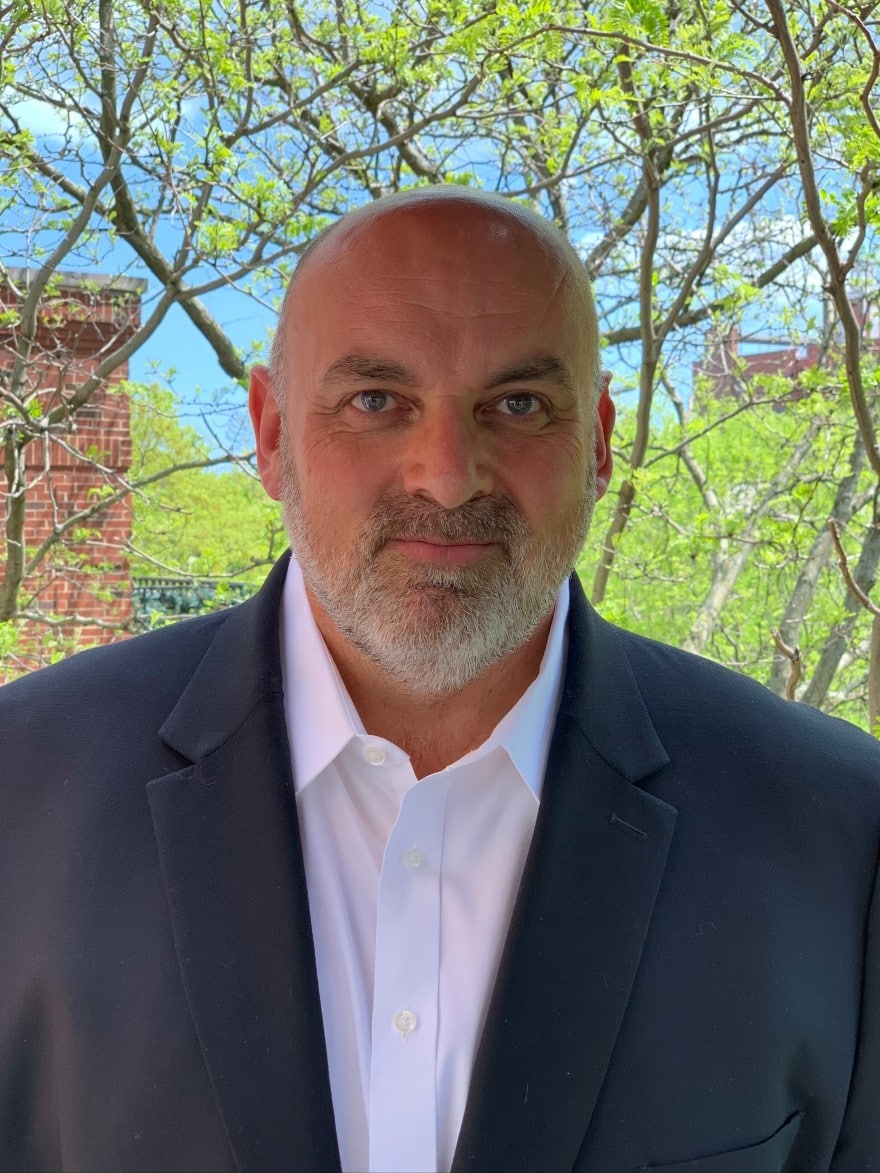 He’s the kind who’d rather repair than replace. There’s always something worth keeping in an old building, William Colby is wont to say. Not only does it save his employer and property owners money, it may also be easier to maintain than some new gadget that can’t be readily installed in a legacy system.

Nowadays, Colby finds redeemables aplenty in a late 1920s-era Chicago Gold Coast high-rise. He’s overseeing its renovation as Midwest regional maintenance director of Dallas-based Lincoln Property Co.’s residential holdings in Illinois, Wisconsin, Minnesota, Kansas and Missouri. Would be a shame if anything here went to waste, he makes clear to the many subcontractors at this historically significant building with its panoramic views of Lake Michigan and the Windy City skyline.

“It’s been maintained about as well as anyone could expect for a building that age, but it’s still old and we don’t have the option of changing its layout,” Colby tells Blueprint in December. “I’ve got lots of experience with older buildings, and there’s definitely some extra care that needs to be taken with this one.”

He’s been focusing on the common areas and expects those upgrades to be complete by summer. Unit renovations will be ongoing, but only as leases end and if residents don’t renew. These units are, after all, homes to many. 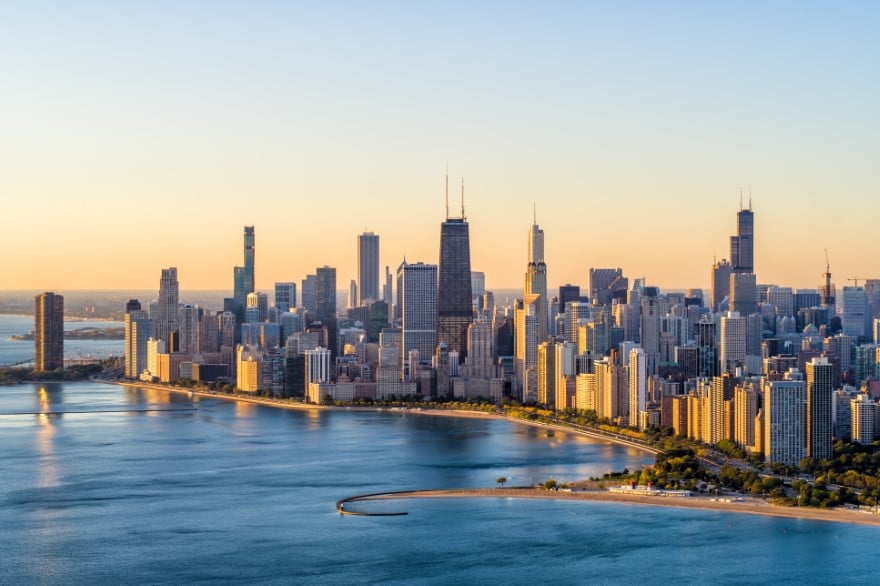 Colby will look to donate any materials that can’t be recycled. He reckons somebody somewhere could use the old metal cabinets originally installed in the kitchens. Same might hold true for the old doors. Energy efficiency always among his concerns, he’ll upgrade the lighting to LED standards and ensure the windows are airtight.

“It’s always a challenge when you take on an old building like this, but you get a lot of satisfaction when it’s finally complete,” says Colby, who’s soon to celebrate his third anniversary on the job.

Essentially a one-man maintenance department for the Midwest portfolio of the nation’s second-largest multifamily manager, Colby oversees more than 60 properties, including a few commercial facilities.

Last year’s projects included the finishing touches on another top-to-bottom renovation, that one being an Evanston, Illinois, high-rise where many Northwestern University students dwell. Though a much newer building than the Gold Coast facility, the first floor still needed gutting while other spaces had to be retrofitted for such modern student needs as group study. 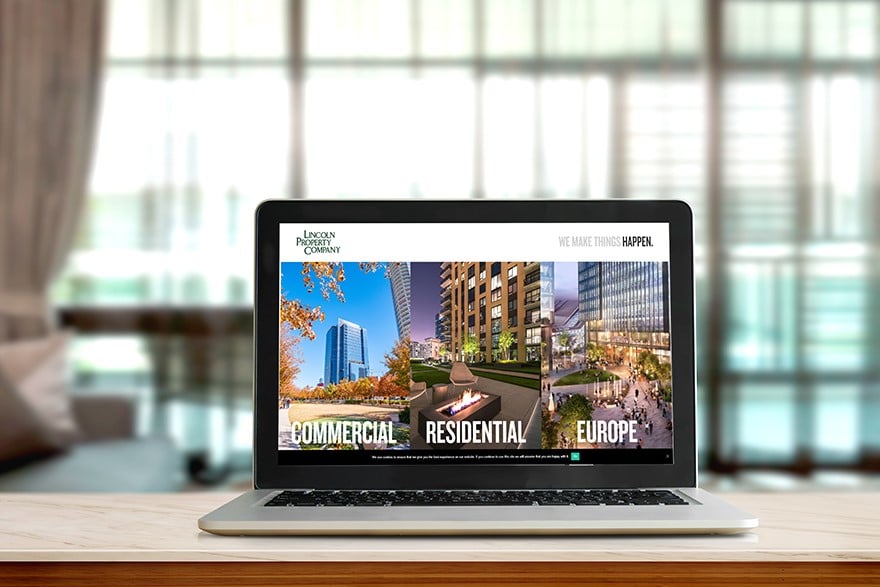 Work proceeds throughout the five states despite COVID-19’s interruptions to the supply chain and social distancing among the employees—Colby having anticipated issues and stocked up on materials.

“Part of the procurement process is having good relations with your vendors,” he emphasizes. “You’ve always got to be open and honest with those you work with.”

Lincoln Property Co. also has commercial and military housing divisions, and Colby sometimes coordinates with his counterparts to share contractors. With all departments dealing with the pandemic, he says it’s especially important to aid one another’s cause.

While he still makes the rounds of Lincoln Property’s Chicago area apartments, Colby hasn’t been as free to travel among the other states, which can be frustrating, he notes. Though comfortable communicating remotely, he’s still a lead-by-example guy who takes a personal interest in his colleagues’ development.

“I like it when someone tells me they didn’t know what I just showed them how to do,” he says. “It’s fulfilling to pass along knowledge that makes them better at their job.” 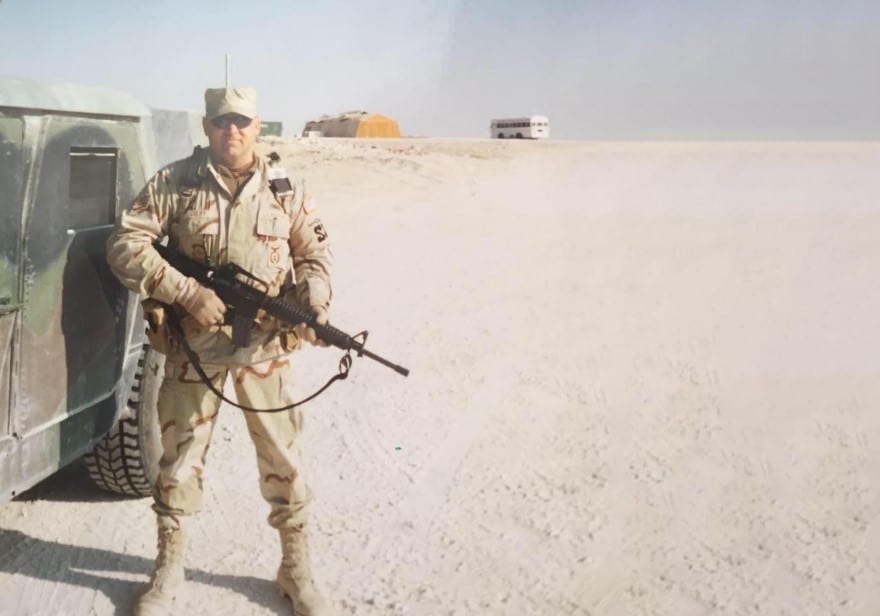 Colby has his grandfather to thank for his introduction to all matters hands-on. A member of the U.S. Naval Construction Battalion—a Navy Seabee—gramps later owned a gas station and allowed the youngster to do basic chores with tools and even work the pumps.

He also learned from his father, a maintenance engineer at a school and church. Throughout his boyhood, Colby would work various trades, sometimes for free, and often seek guidance from the oldest man in the field. He’d further advance his skills, as well as his mindset, by enlisting in the Air Force after high school, participating in Desert Storm and being called back for Operation Iraqi Freedom.

“An incredible help to me,” he says of his years in uniform. “By experiencing many emergencies, I learned to keep a calm demeanor through any serious event.”

And though today’s serious events—fires, storm damage, broken pipes, malfunctioning boilers—may seem less high-stakes than what Colby endured in the service, he knows they’re nothing trivial to an affected resident. That calm demeanor also proves essential when dealing with an irate individual experiencing a crisis.

A builder at heart

Prior to joining Lincoln Property in March 2018, Colby had been a self-employed construction consultant and held positions in property management and maintenance with TLC Management Company and Steadfast Companies. Whether it’s building from the ground up or retrofitting, there’s something about the construction process that makes it his ideal fit.

And when not on the job?

Well, he’s helping a friend restore an old house and volunteers with a local animal rescue. That latter role led him to adopt a pit bull-mastiff-rottweiler mix that police had rescued from the street. 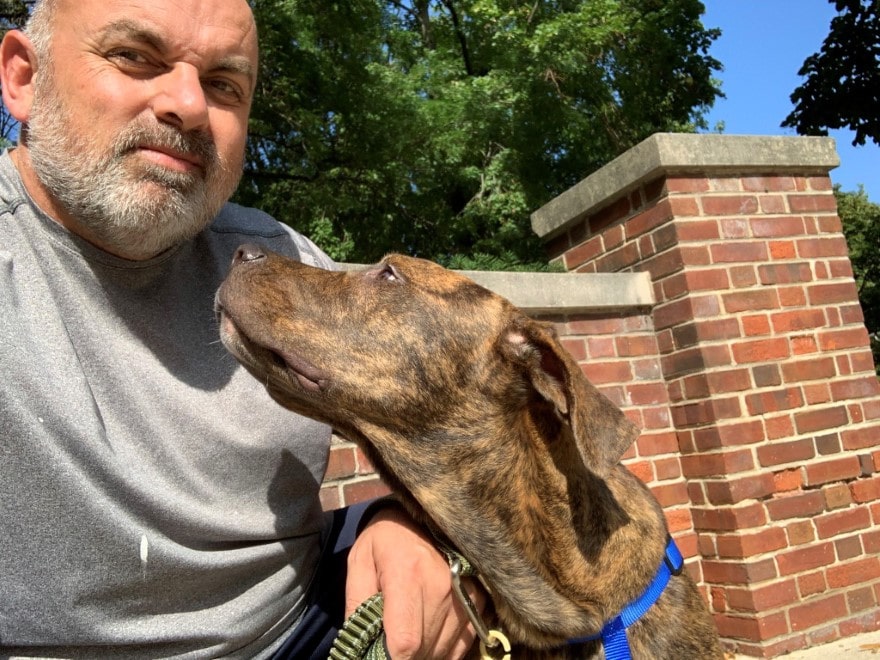 “The friendliest dog you’ll ever meet,” he says.

And an aptly named one at that—the shelter staff calling him Sammy. That’s what Colby—a Rat Pack fan—would have called him anyway.

“My sons were middle-named Francis and Martin after Frank Sinatra and Dean Martin,” Colby explains. “I told my wife that if we ever had a dog, his name would be Sammy after Sammy Davis Jr. Well, this one was already named Sammy.”

Could be if there are subsequent male family members—boys or dogs—they’ll be Peter as in Lawford and Joey as in Bishop. 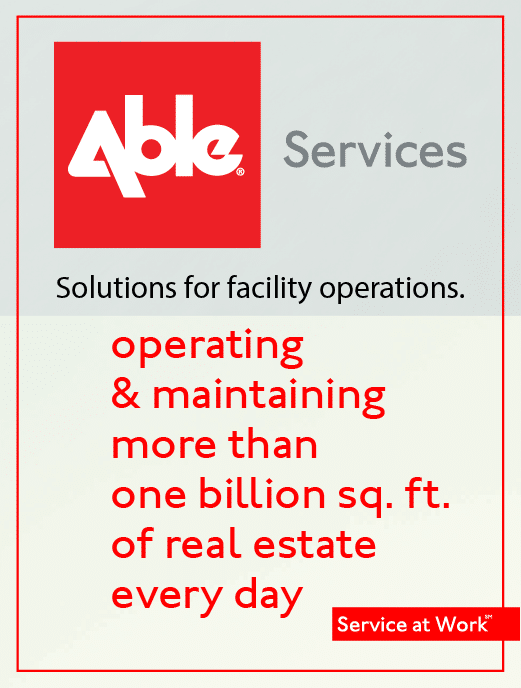 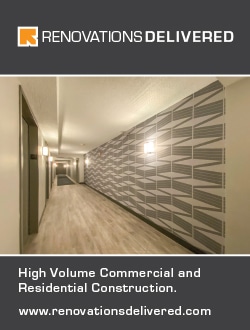