So what do you do when rain ruins a day in the sun on South Padre Island in Texas? Start a chain of self-storage facilities.

That’s how StorageMart was founded by Gordon Burnam, recalls his grandson, Weyen Burnam. While exploring the island with his family, Gordon struck up a conversation with the owner of a self-storage facility. After many days spent picking his brain, Gordon thought the concept would work back in his hometown of Columbia, Missouri. 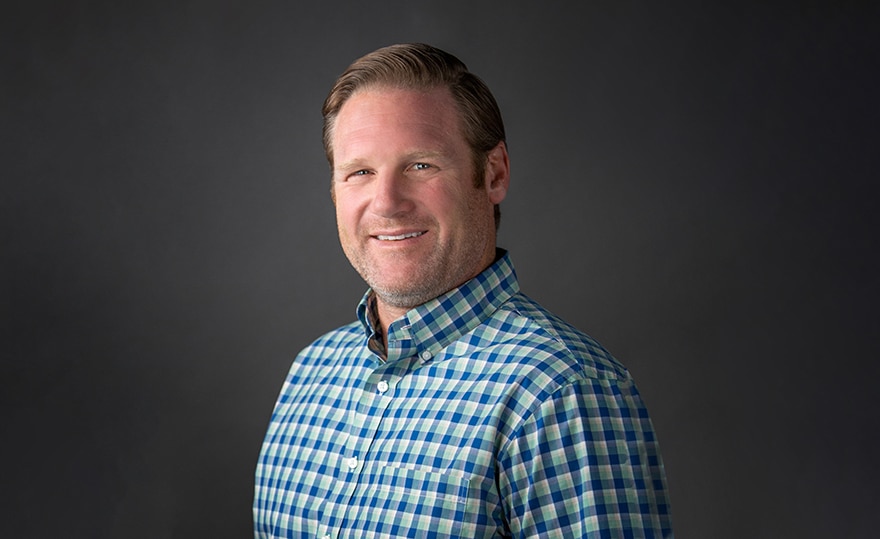 It’s worked well enough that Gordon Burnam and his son, Mike, are enshrined in the Self Storage Hall of Fame. Weyen Burnam hasn’t made it there yet, but as director of real estate, he’s the third generation of Burnams (including his grandmother, Bonnie “Mickey” Burnam, who co-founded the business and managed the books) expanding the business across America’s heartland.

While self-storage units haven’t changed much in appearance or function, Burnam says his family has found ways to make them more environmentally sustainable—and profitable.

“I think we are very creative and willing to research and investigate lots of different out of the box and customized solutions to pick up in incremental savings or increases in revenue,” he says.

StorageMart has spread through more than just the Midwest, too, with facilities in New York and Miami, Canada and the U.K. In all, there are more than 200 StorageMart facilities, most of them found in Missouri, Iowa, Nebraska and Kansas, Burnam says.

The company takes a measured and patient approach to expansion, he says, because StorageMart facilities need to be near growing populations and high traffic. Visibility and accessibility matter even when local zoning has more stringent design requirements.

“If it takes two years to get there, we’ll work with it,” Burnam adds. “All things being equal, I’d rather pay for the better location, and we’re willing to be patient to make that happen.” 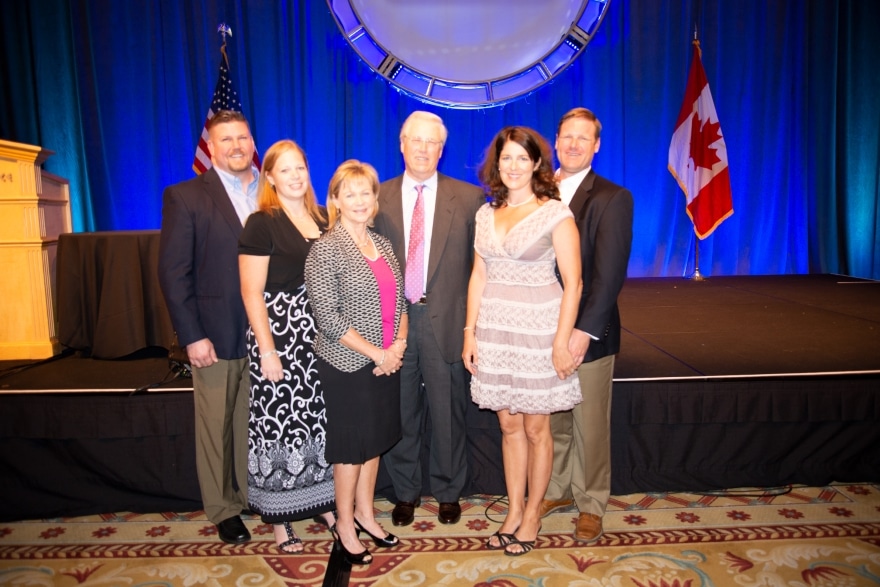 Burnam uses custom-made software to evaluate an opportunity, combining his results with demographic information that can also determine market pricing and an appropriate mix of rental units.

For instance, 5-foot-by-5-foot units prevail at the StorageMart in Columbia, Missouri, because college students at the nearby University of Missouri may be renting them for six months at a time during semesters. A StorageMart in a more rural area will have larger bays to hold boats or vehicles seasonally.

While a self-storage facility on a single floor can be easier to use, urban settings can render them impractical—there’s just not enough space available. In fact, StorageMart was one of the first companies to build multi-story facilities in the early 2000s Burnam says, adding it was part of a pivot from acquiring overpriced existing facilities while capitalizing on new ideas and technology in construction.

He’s also focused on amenities renters both expect and enjoy because of tech advances. For instance, StorageMart has made early use of the internet for reserving storage units, and in 2021, it’s adding touchless access to facilities, with an app and Bluetooth technology replacing keypads.

The importance and safety of a touchless world was underscored by the COVID-19 pandemic, but those entry methods are also providing new sources of data on facilities use, alerts on potential theft or vandalism, and eliminating calls from renters locked out of a facility, Burnam notes.

With the company getting close to 50,000 calls annually from renters who’ve lost their combinations or have not paid bills, Burnam says the automated access saves time—and money—because service calls cost $5 each. Touchless access systems will be built into all new and renovated StorageMart facilities and Burnam is also adding them to existing facilities.

Another added feature is enclosed loading docks and sliding glass doors with sensors. The enclosures protect renters while they load or unload in bad weather, and the glass doors open automatically as they maneuver a filled dolly, hand truck or lug a large box. 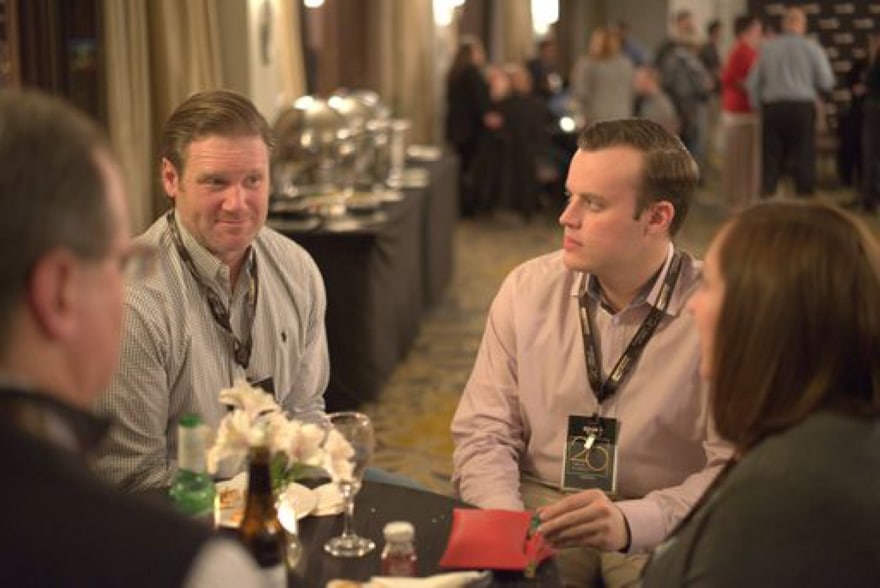 Burnam says new building exteriors frequently incorporate stone facades and exteriors to fit into their settings, while changes inside have been crucial to customer security, ease of use and reduced operation costs.

The company began using LED lighting in the early 2000s, for instance, providing a well-lit environment that also reduces energy costs and consumption. Roofs are made of membrane to keep things cool (interior temperatures range from 50 to 80 degrees) and Burnam says he’ll always spend more upfront for efficient heating systems because of the return on investment.

He’s also developing a vendor database and software portal facilities managers can tap for maintenance and repair. When listing the repair or service needed, managers will be able to see multiple vendors for the job while providing data on conditions at facilities, he says.

“Our staff is trained and geared towards selling,” Burnam says. “They don’t need to stop what they’re most efficient at and focus on things they like the least.”

For someone who once held the family business at arm’s length as he explored other opportunities, Burnam has come to fully embrace StorageMart while the company has been through several acquisitions by equity investors. 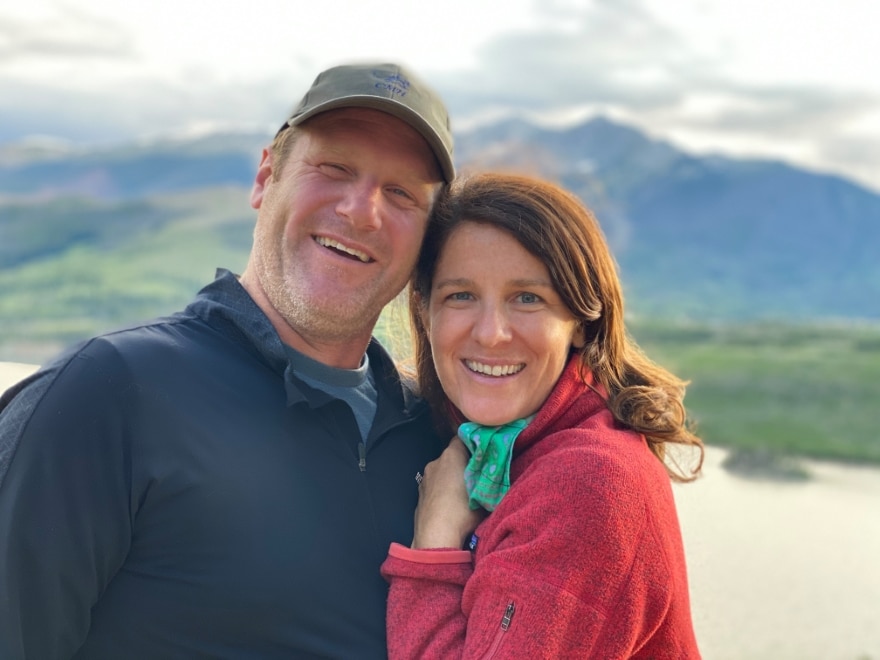 “It took being in the cruel, cruel world doing things like selling burial insurance,” Burnam says with a chuckle.

Since then, he’s continued to explore options to build better, safer and more sustainable StorageMart facilities, all while keeping one thought in mind.

“I thank my family every day for giving me the opportunity to fail every day and for the fact that it didn’t happen,” Burnam says. 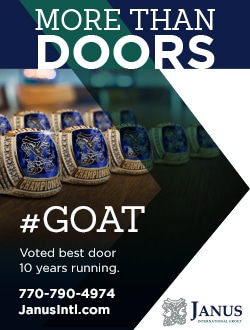