Imagine a 93-year-old dorm—which has seen everything from parties to panty raids—that’s succumbed to waves of incoming freshmen over the decades.

Warren Whitesell of DePauw University knows firsthand what effect college-age students can have on a dormitory—after all, he’s the father of five children himself. 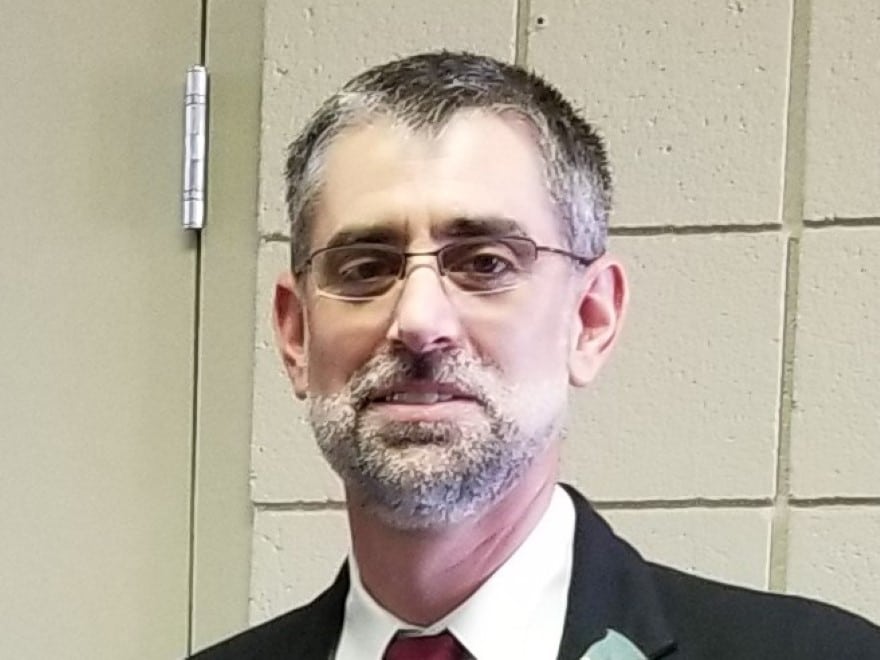 That’s one of the reasons why Whitesell—as the associate vice president for facilities management at the Greencastle, Indiana-based university—bumped student housing to the top of his to-do list for 2020. Fresh off construction of Hoover Hall, the university’s new dining space, the dormitory structures are next up for renovations and could be a potent calling card for prospective students.

“We asked ourselves what’s the most student-facing issue where we could make the biggest impact? Housing surfaced quickly,” he says. “We thought making a significant investment would inspire students to stay and make this a place to call home.”

Serving up the first course

Once known as Indiana Asbury University, DePauw is a private liberal arts college with Methodist roots tracing back to 1837. Initially an all-male school, it became co-ed in 1867 and was renamed by 1884 after its chief benefactor. Now it’s home to 1,970 students from 42 states and 32 countries.

One of the Midwest’s oldest educational buildings still in use, East College is considered one of the best examples of composite architecture so typical of late nineteenth century styles found in America. The building has been in continuous use since its cornerstone was laid in 1871. The clock tower, and bell which still rings to announce classes and athletic victories, were added in 1879. 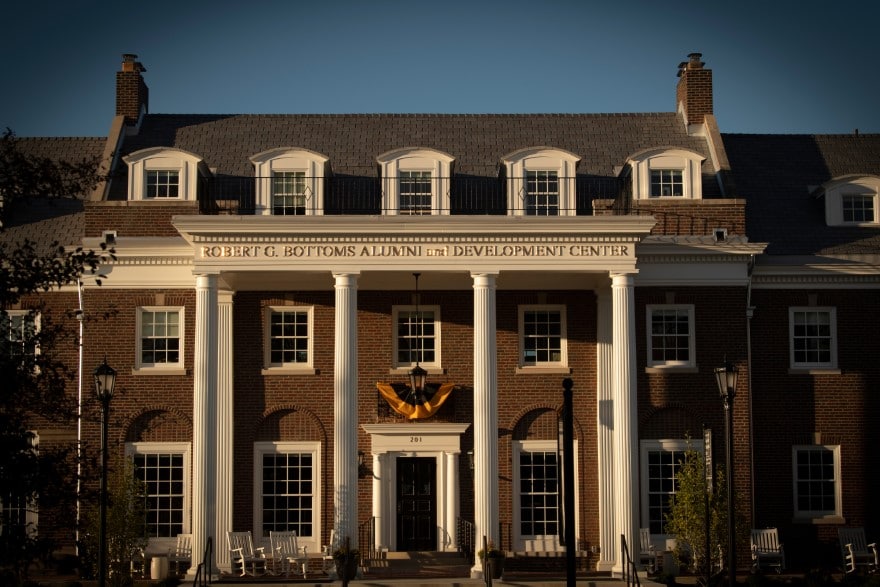 Coming on board in 2015 as a project manager, Whitesell immersed himself in finishing up Hoover Hall—a $32 million project on the quad—started earlier that year.

Valuing the school’s historical significance, DePauw hired a New York City architectural firm to make the exterior of the building look like it had been there since the school’s inception. Behind the Georgian-style exterior, however, it had a modern-day concrete structural steel foundation and was completed in 28 months.

The building showcases custom millwork and more than 90 handmade lighting fixtures. With no back door to the structure, a custom built doorway, on the south side, allows for discreet access for delivery trucks bringing in food and removing trash.

“With a new plaza with fountains outside, it visually opened up the campus while at the same time making it look like it, too, was built in the 19th century,” Whitesell says.

Out with the old, in with the new

The Hoover Hall project was a good warm-up for his next project—the residence halls. Although the dorm on the historic quad is close to 100 years old and still in use, in Whitesell’s words, “It has its challenges.”

With fluctuating enrollment, the plan this year—to be meted out over time—is to demolish five structures and create four new residence halls. All of those buildings are intended to meet the needs of first-year students. 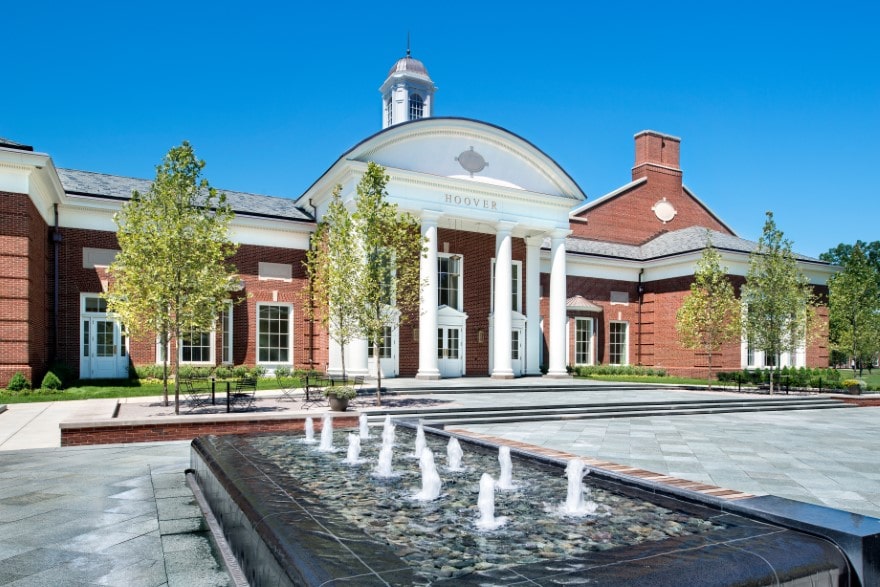 With the fate of the oldest residence hall undetermined, Whitesell’s currently working on the design of the second hall. Plans are underway to demolish one of the current standing facilities and break ground this spring on the $30 million project slated for completion in August of 2021. The new structure will have 84 double rooms, some single rooms and pod-style bathrooms. Special attention will be given to gathering spaces.

“With changing times, we want a campus that honors the past, but produces a climate that will attract today’s students,” he says.

Working at DePauw came at a good time in Whitesell’s life, while he was revamping his own career master plan.

Having spent 11 of his 17 years with Gilbane Building Company as a project manager, his life was filled with empty hotel rooms and eating alone in restaurants. He missed his family.

They missed him too. 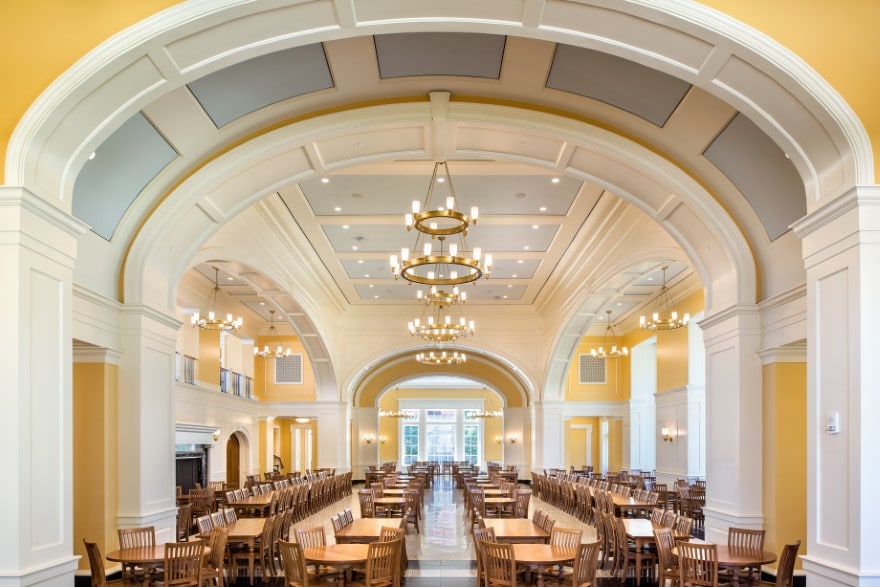 His wife Karen stayed busy homeschooling four of their five children—Ashley, Andrea, Austin and Alexandria (daughter Alisa was in Africa)—while raising food on the family farm. To alleviate the strain, one weekend on a whim he surfed jobs at DePauw (in his home county) on the web and applied.

“I really didn’t know how my background and skillset would fit. The position was three days from being closed and they already had a candidate in mind, but I was picked,” he says.

No stranger to complicated projects and tight deadlines—and with a solid track record for performance and leadership overseeing the Hoover Hall project—in less than six months, in 2017, Whitesell was tapped for his current role.

But it wasn’t the easiest of transitions.

With his boss leaving, he got a battlefield promotion to oversee operations over all university facilities, including lawn care, managing an operations team and running a specialty projects group. His number of full-time employees, however, dropped from 106 to 66.

“The day I started my new role was the day the school started asking team members to take voluntary early retirement for financial reasons. I would have the same volume of work—if not more—and 40 less staff to do it,” he says.

In the midst of the transition, Greencastle experienced its second 100-year flood in three years. With the flood in 2017, Whitesell was fixing Phase 1 flood damage repairs in the performing arts building in the summer of 2019, and will be handling Phase 2 repairs in the summer of 2020. DePauw’s been committed to promoting a positive relationship with the city of Greencastle. 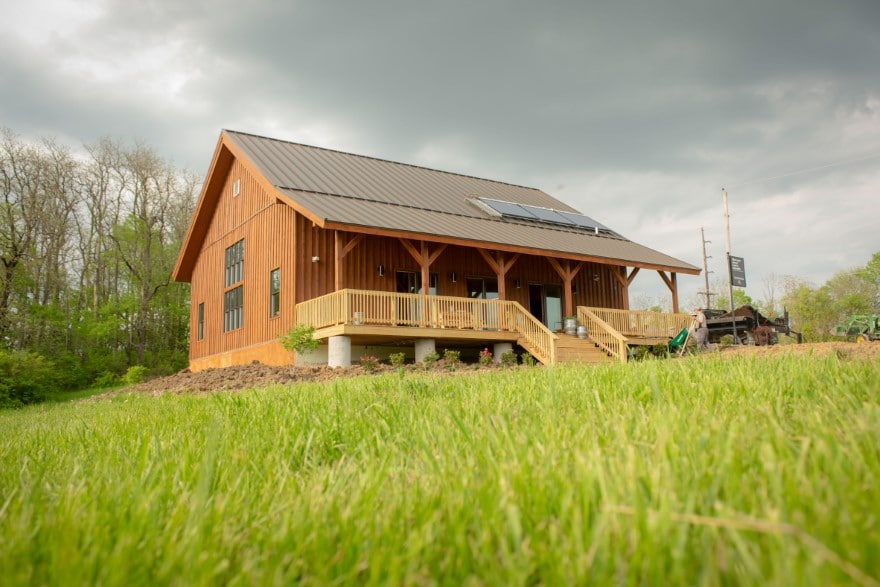 “Here we were running around moving harps to high ground; it was crazy,” he says. “I thought I was ready for some change in my life. I was afraid of being bored, but I never expected this.”

This job, however, turned out better than even he could have imagined.

His life experiences and constant travel honed his adaptability skills and built in a layer of appreciation for both his family and his coworkers, simultaneously. He knows he can place his full attention into saving soggy pianos and at the end of the day drive down the street to a hug and a home-cooked meal.

“Living a life of constant change on the road prepared me mentally for anything. I know that change can—and will—happen and it’s nothing to be afraid of,” he says. “Especially if there’s a sense of support on the other side of any crisis.”

Living in a tightknit community, Whitesell knows help for anything big or small can be found through his network of family, friends and coworkers.

“We hold each other in high esteem and people look after each other,” he says. “As for my team, they know they can call me day or night and together we’ll troubleshoot and solve things together. These are great partnerships to have.”

And in his mind, that’s the way life should be.

“It’s the trust we have living in the country,” show Whitesell says. “It should be as easy as walking to your neighbor’s house and leaving a watermelon on the table.” 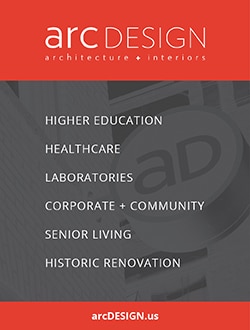 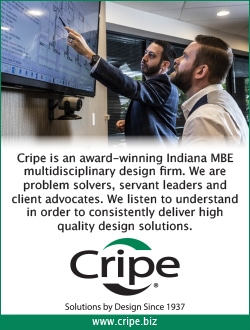 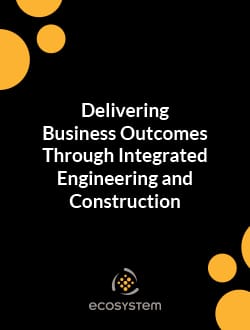 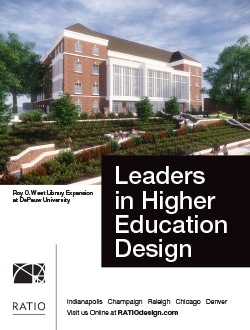 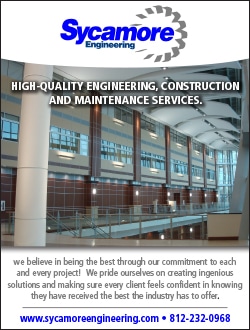