Revving up opportunity in real estate and development

Picture this: You’ve spent the last 10 years selling cars for one of the world’s largest automotive marketplaces. Now that you’ve learned the ropes, you’re ready to try your hand in the biz. Starting with your very own used car dealership.

Where do you get your cars? What are your options? 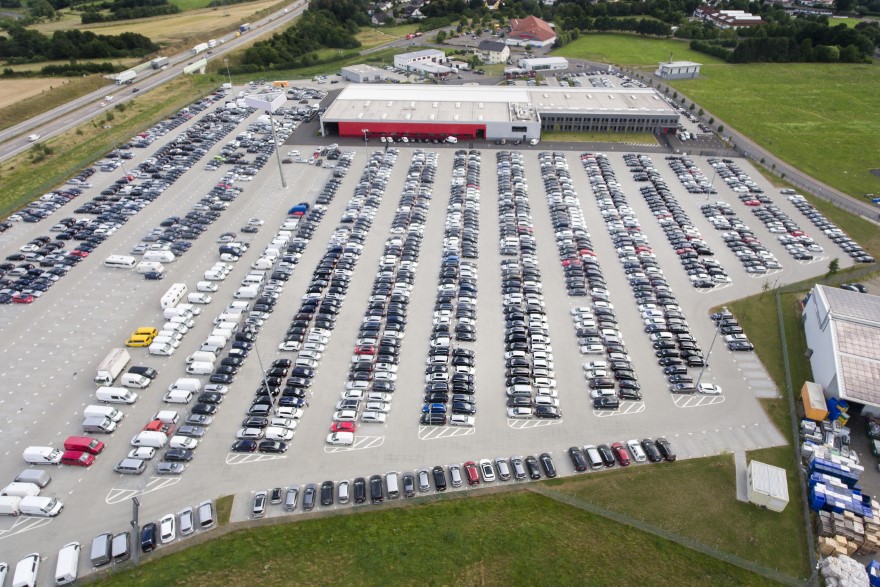 You might visit a nearby auction—and have your choice of hundreds of vehicles, all lined up across a lot covering dozens of acres. You arrive on-site, view the inventory and await the auctioneer. You and your competitors wink or nod or make other subtle gestures, until all the vehicles you want are yours (or most of them).

Many auto dealers across the U.S. rely on auctions to fill their lots—and there are plenty to choose from. Warren Byrd would know: He’s helped design, build and expand dozens of them for Indiana-based KAR Global.

But according to Byrd, the internet has changed the way people buy cars from auctions—not to mention his own career plans.

“The company started moving away from brick-and-mortar facilities, and had less need for my real estate expertise,” says Byrd, who left his role as executive vice president, corporate development and real estate, in April. “I’ve been consulting for KAR for the past nine months, but I’m ready to pursue another avenue—one where physical real estate is an integral part of the company’s growth plans.”

Wherever he goes from here, one thing’s for sure: The work he’s done on behalf of KAR—acquiring or building more than 50 automobile auctions—will speak for itself.

A career’s worth of big projects

One particularly challenging project Byrd remembers is relocating an auction from Concord, Massachusetts, to nearby Framingham in 1995. Known as the World’s Largest Indoor Auto Auction, the facility was built on the site of a former GM assembly plant right outside Boston. 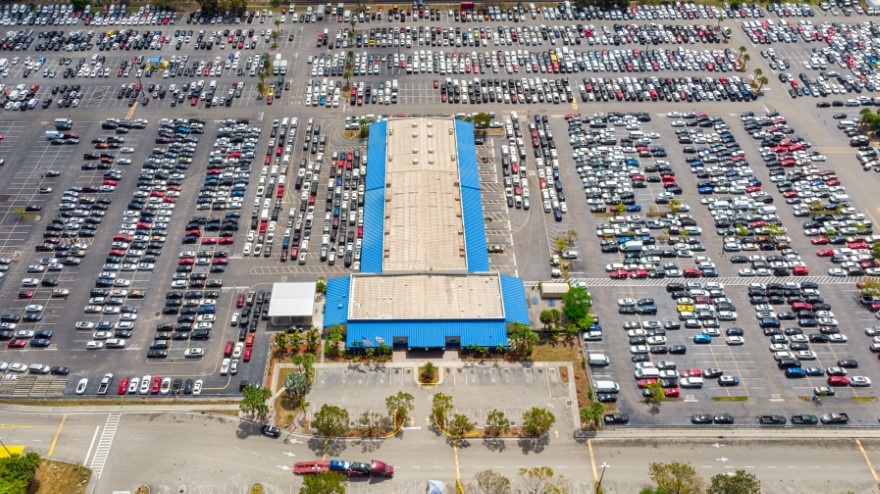 Around the same time, he helped spearhead the development of another large auction in Manville, New Jersey—on a 180-acre brownfield site that was once the home of a Johns Manville factory complex.

More recently, Byrd played a lead role as KAR Global invested in automobile auctions in suburban Detroit and Orlando, both in 2016. In markets of that size, there’s an inordinate number of vehicles available—and dealers like to go where the cars are.

“Like when we used to joke that boys like to go where the girls are,” he says with a laugh.

But while traditional auto auctions remain the company’s bread and butter, KAR has kept its sights set squarely on the future.

In 2016, Byrd was at the helm as the company completed its last new build: an 85-acre auction in Chicago that initially had a smaller footprint than previous lots, owing in part to the increase in online sales—most of them sight unseen. 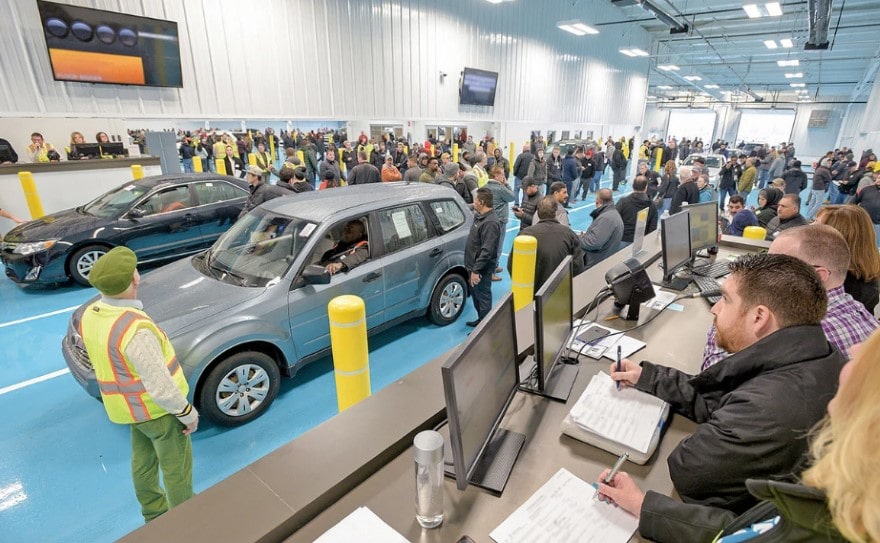 Historically, he says, KAR Global’s auctions were set up with staff behind long counters, separated from customers. But the Chicago auction implemented more technology to accommodate online buyers, like big-screen TVs that can display vehicle condition reports and bidding updates, and there’s much more interaction between customers and staff.

It’s not the only move the company has made to keep up with the times. In 2020, KAR announced its largest acquisition ever: that of Back Lot Cars, an online, dealer-to-dealer vehicle exchange.

According to Byrd, the move is part and parcel of KAR’s growing emphasis on online sales.

But while the company’s business model might be changing, where it resides—and the relationship it has with the surrounding community—is all but set in stone. 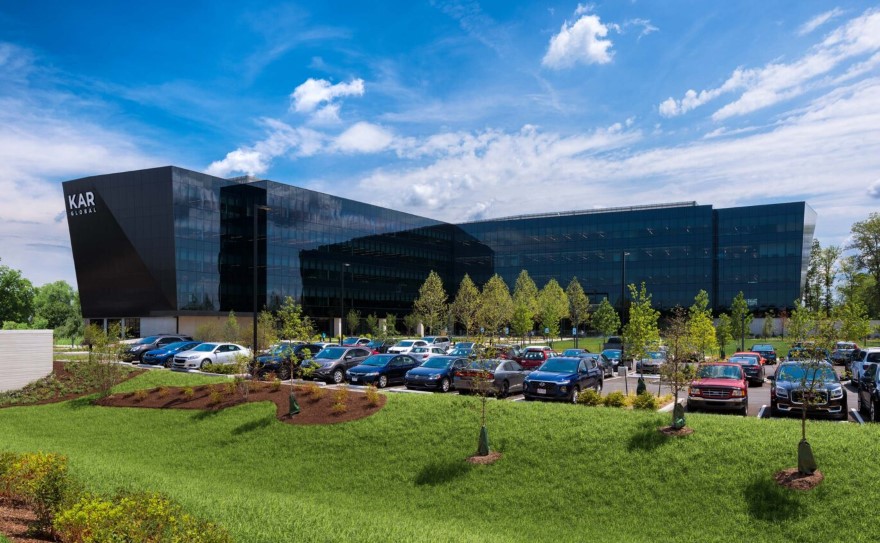 In 2019, Byrd oversaw the construction of KAR’S 14-acre, 250,000-square-foot headquarters in Carmel, Indiana. It’s something he calls a tour-de-force of modern design, featuring an expansive glass façade that creates ample natural light, open floor plans with flexible workspaces, amenities including a café, fitness center and wellness clinic, and other employee-friendly features.

He says the headquarters was built to help retain and attract strong IT talent—to facilitate the company’s bold move into the digital era.

Additionally, there’s a 700-car parking garage to accommodate most of the 1,000 employees working at the new headquarters.

“We considered moving out of Carmel, but we decided to stay,” he adds. “We have a real impact here, and we wanted to maintain that.”

Byrd didn’t expect to spend most of his career working in the automobile auction industry. But while working on his family farm in upstate New York, he gained valuable experience about family business that would prove useful later in his career.

“A lot of the auctions we’ve bought over the years were family businesses where they stopped investing in the facility, and if there were children, they weren’t interested,” he says. 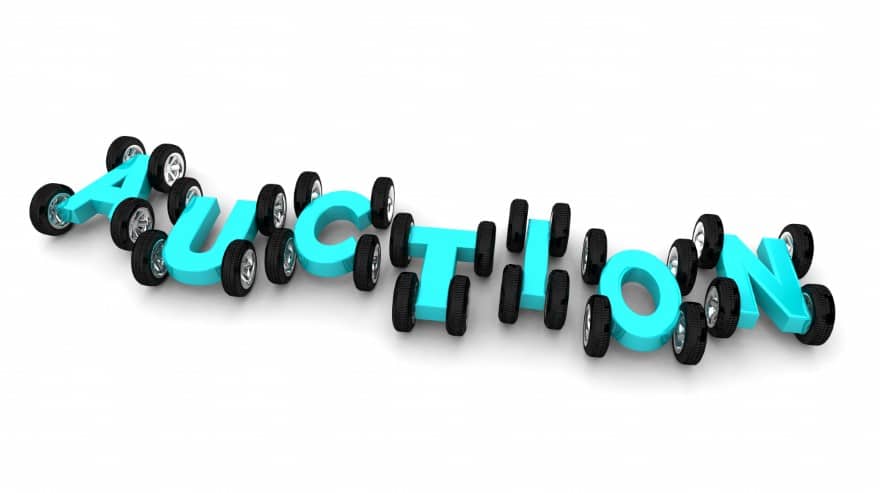 The company would buy the auction and relocate it to a new, better facility. Byrd, a graduate of the law school at the University of Notre Dame, would negotiate the sale of the old property and buy the new land, dealing with issues such as entitlements, tax abatements and challenging environmental matters.

“With my background in law, and all the legally intensive processes, it made sense for me to take a lead role, and that’s what happened,” he notes. “Since then, I’ve had the best job in the company—but all good things must come to an end.”

Will he miss those giant parking lots filled with cars and bustling with people? Of course, he says. But then, there’s something about a career change that stirs the blood, not unlike raising one’s number as the perfect ride rolls into view.

“I love to build things, and I’m ready for the next challenge,” Byrd says. “I’m excited about the future and the next adventure God has in store for me—wherever it happens to be.” 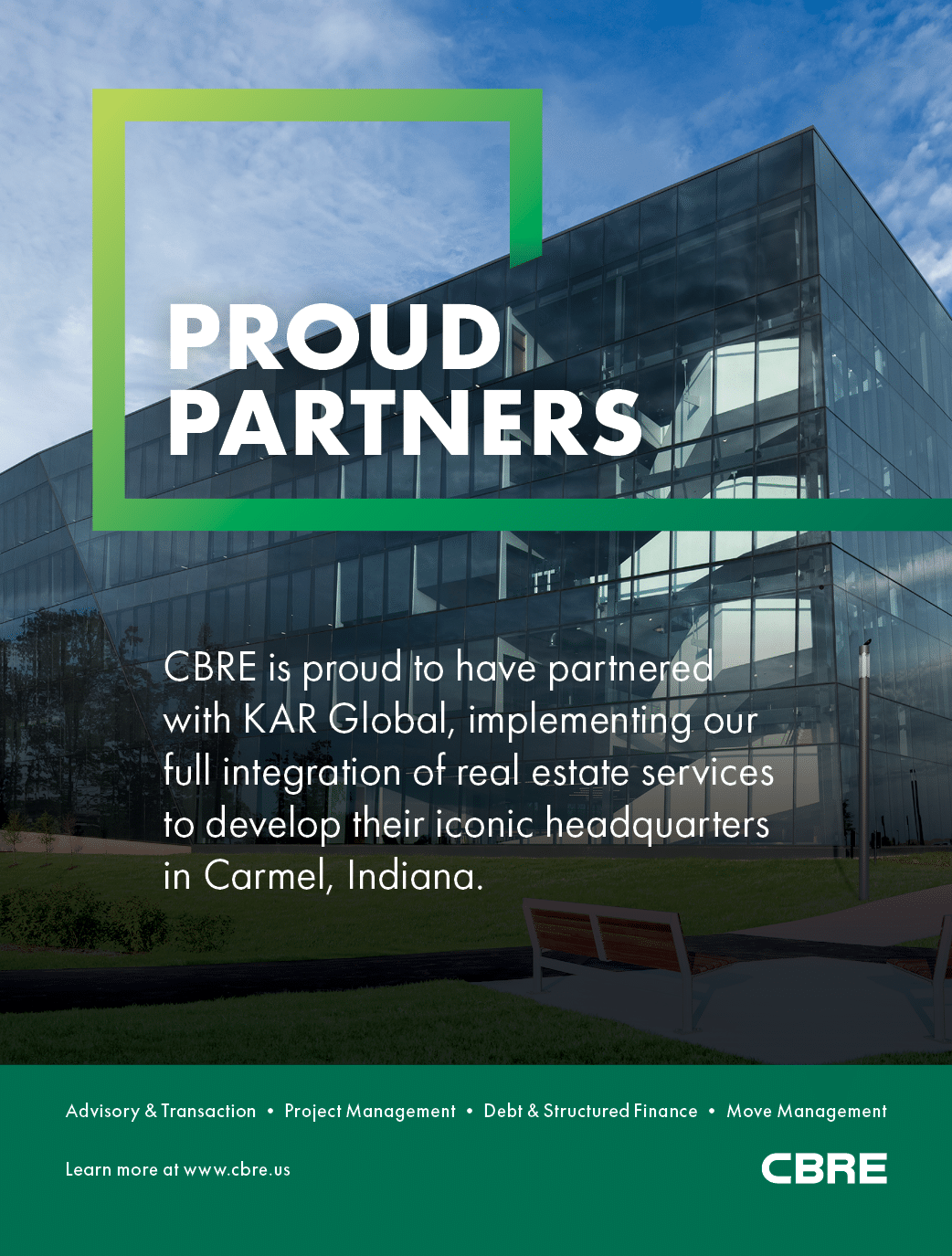