This facilities leader cooks up a career change

After more than 25 years managing the finances for the Hualapai (hoo·aa·luh·pai) Tribe of northwestern Arizona, Wanda Easter was looking for a challenge. She wanted to take on new tasks, maybe even see some new places.

But Rhode Island in January?

That’s no knock on the Ocean State, but it is a world away from where Easter was raised and educated—and where she’d spent most of her career. After being named vice president of facilities for Desert De Oro Foods, Easter was sent to New England by its cofounders—siblings Mark Peterson and Krystal Burge—to check out 30 Taco Bells the company was acquiring in Rhode Island and Massachusetts. 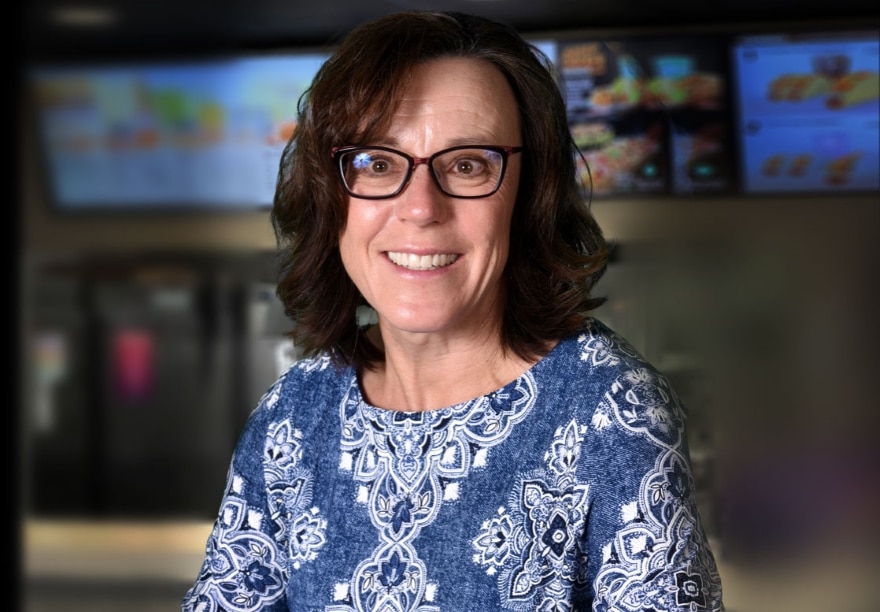 “They’re supportive people to work for and they give you a chance as an individual to go in a different direction and be part of the success story,” Easter says. “I’ve learned so many things. It’s a whole new world of acronyms—CPA acronyms aren’t the same.”

Coming back, moving ahead

Joining Desert De Oro Foods in May 2021 is an instance of “Back to the Future” for Easter. Her first job was in the same Kingman Taco Bell where Desert De Oro began. Easter worked in the restaurant in high school and college, then again as an accountant after earning her degree from Northern Arizona University.

Beyond learning new acronyms (such as RTU, which stands for a rooftop heating, ventilating and air conditioning unit), Easter is developing a new maintenance team to meet the demands of the company’s expansion.

“I’m not an architect or engineer and I’m putting together brand standards and learning requirements for all the locations,” Easter says. “We have done some things to change with times, but the team is new and coming at it with fresh eyes.”

Easter’s trip to Rhode Island and Massachusetts last winter was a three-day whirlwind tour of the Taco Bells. She was sent to help assess building and equipment conditions, including the roofs, plumbing, kitchens and parking lots. Easter also cataloged and tagged the assets such as kitchen equipment that Desert De Oro Foods was acquiring as part of the sales.

She quickly discovered how restaurants in New England can differ from those in the Southwest. For example, they have vestibules in the entrances to keep out the cold weather. They’re also more likely to have septic systems with maintenance requirements rather than being linked to public sewer systems. 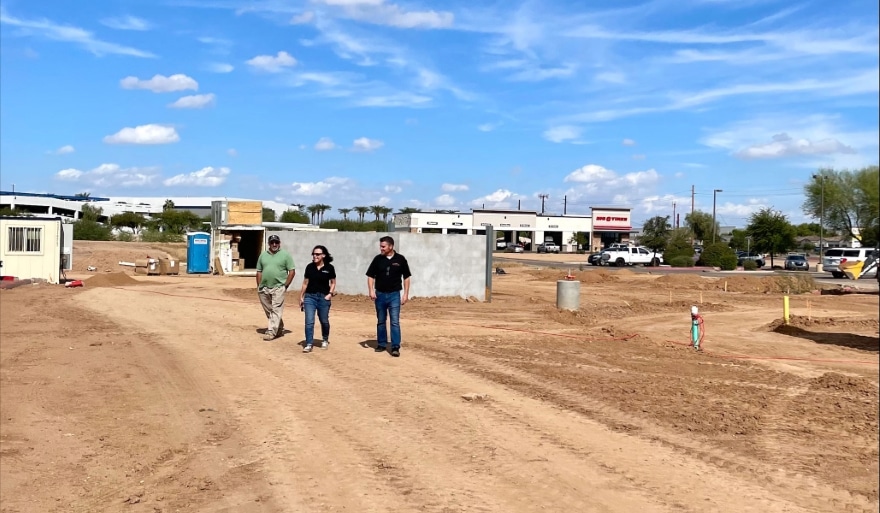 Desert De Oro Foods needed separate permits to sell milk in its Massachusetts restaurants—which can only be attained by cash or money order only from local town clerks.

Easter is learning more than the foibles of doing business in New England, however. Desert De Oro Foods is opening 15 new restaurants, mostly Taco Bells, in 2022. Though she’s not involved in selecting the sites, she does assist Burge with getting financing to build and equip new restaurants. She also works with Yum! Representatives on accommodating design changes that apply to new stores and existing restaurants.

Changing with the times

Though restaurant designs were evolving to better accommodate online ordering before the COVID-19 pandemic, Easter says those changes are accelerating.

The new-look restaurants typically include fewer tables—and more kiosks for ordering and paying. Kitchen sizes are increasing, while extra drive-thru windows are being installed. Some restaurants are even closing in-store dining areas earlier while keeping kitchens open to fill late night orders delivered by GrubHub, DoorDash and other companies.

Easter has also been building a new facilities team, which currently includes about 15 people on crews in the Phoenix area as well as in Utah, Rhode Island, Massachusetts and Texas. That staff is supported by a facilities director, as well as coordinators for vendors, projects and equipment; and someone to help manage the financials for rents and leases.

While Easter says she’s not a contractor, planner or architect, the organizational and financial skills she developed in her years with the Hualapai Tribe—including budgeting—are what Peterson and Burge needed to build a facilities team.

Before joining Desert De Oro Foods again, she had risen to become finance director for the Hualapai Tribe. Easter isn’t a member but grew up near its reservation. She was considering retirement before she was invited to join Peterson and Burge.

The team and network of local contractors Easter is developing will be kept busy—she says Desert De Oro Foods typically has about 100 ongoing projects from minor repairs and maintenance to remodeling or building new restaurants.

“It took being a little bit brave to take this opportunity, but I talked it over with my family and met with Krystal and Mark,” Easter says. “I’ve been allowed to build this great team. It’s exciting to be expanding and growing personally while helping DDO to grow at the same time.” 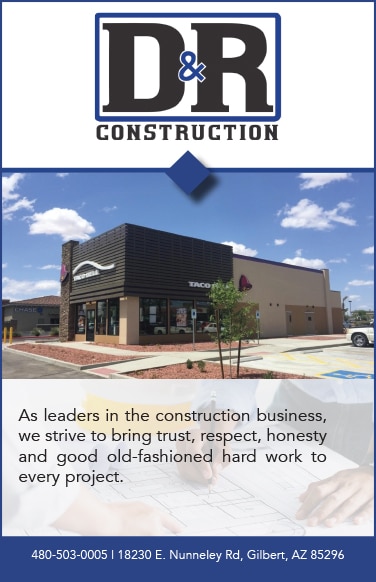