There’s only one Leonardo da Vinci, one Picasso and one Michelangelo. But that didn’t stop a seven-year-old Virginia Howard from pursuing her passion as an artist. From summers spent on Cape Cod painting watercolors with her grandfather to working on her craft for hours each night after school, she was hooked.

Her dreams of being an artist were wrangled into a more logical career choice when her father suggested that she consider architectural design as a college major—and for the past 27 years she’s pursued that path. 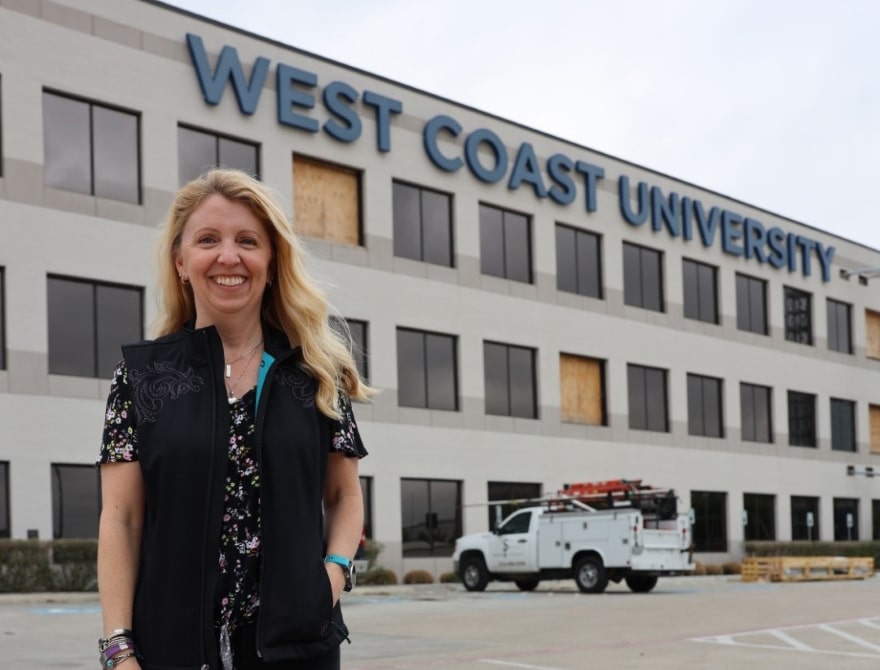 Now she’s the director of design, planning and construction for West Coast University and American Career College. Whether designing space for a new nursing program or updating existing facilities to meet the demands of today’s students,  Howard says she’s always working to improve the university experience.

“I enjoy the ever-changing challenges and the constant problem-solving requirements that projects provide, and there’s never a dull moment,” she says.

A new school for nurses

Howard’s latest project is the conversion of a 136,000-square-foot office building outside Dallas into the new West Coast University nursing school. The building, which was purchased in 2019, is being outfitted with high tech classrooms, a three-story living green wall, a student cafe, skills labs, simulation rooms and student study spaces. Construction began in August 2020 and is expected to be completed in August 2021. 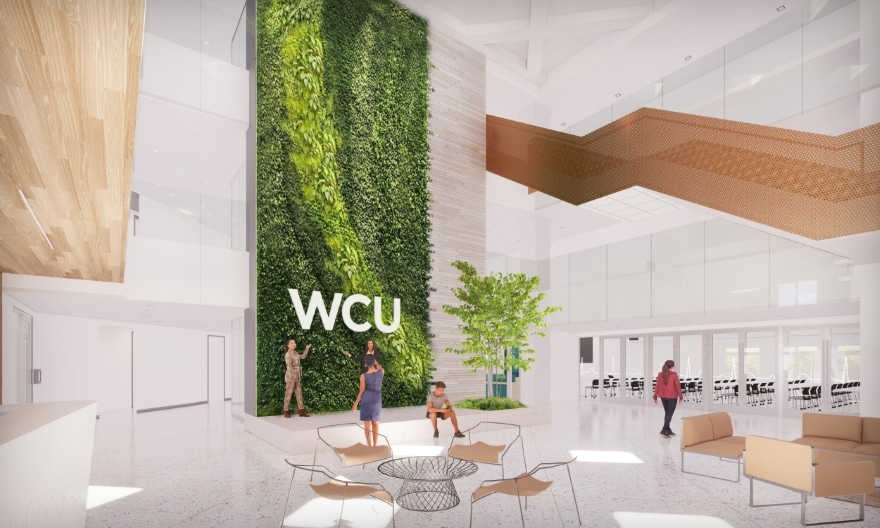 “We were very lucky that we didn’t experience severe delays with this project and seem to have escaped the COVID-19 slowdowns and long lead times on materials. Our general contractor was very proactive in procuring our materials and scheduling subcontractors very early on,” Howard says.

As background, she says West Coast University’s owner, David Pyle, was looking for a new location for the Dallas nursing school because the current location’s lease is expiring. There are about 1,000 students, including remote learners, in the nursing program, and a larger building will allow the school to increase its enrollment.

“In fact, we’re already growing into the building and enrolling new students, and it isn’t even finished yet,” Howard says.

The classrooms of the future

In response to the pandemic, the new facility will easily allow for increased social distancing. It will also contain plexiglass dividers in offices and conference rooms and will have ionization systems installed in the building’s HVAC units.

In non-pandemic times, a typical classroom would have about 60 students, Howard says. Post-pandemic planning includes designing the new classrooms to seat roughly half that number to accommodate for social distancing when the school opens in the fall. 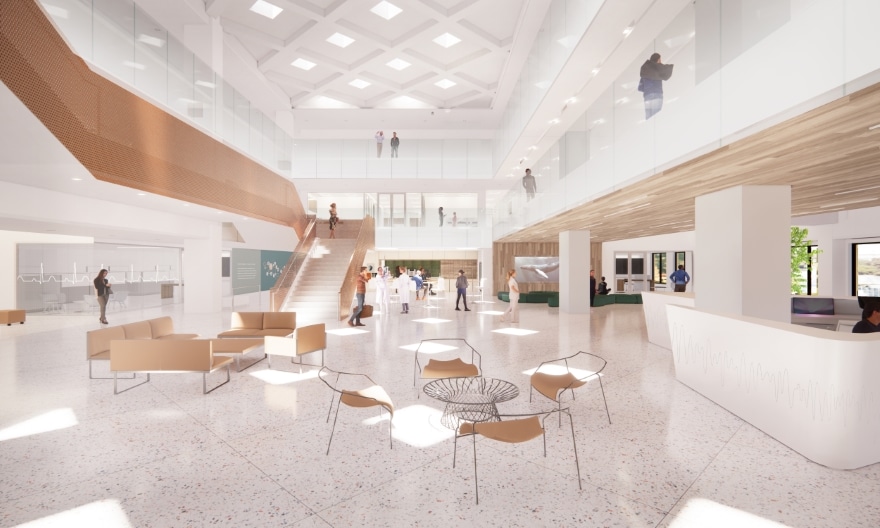 The classroom layouts are being positioned for remote learning while allowing for in-person student needs. For instance, she says cameras for video feeds will allow students to follow the instructor around the classroom and labs, while microphones around the room will capture the speaker’s voice.

Howard says another current challenge is implementing design elements from the Texas project at WCU’s California locations, starting with the campus in Orange County. As part of that, upgrades to classroom technologies are being installed as are elements like live plants and student study spaces.

An eye for design

At a young age, Howard became hooked when a visiting art teacher taught her drawing class, and she begged her parents to get her painting lessons. She explored her passion for painting through high school, where she also found a love of set design with the school’s theater group. A pre-college summer program at the Pratt Institute in New York City further cemented her desire.

She graduated with a degree in interior architecture from the Rhode Island School of Design and started her career working at large architectural firms. After years practicing architecture, she landed a project management job with Jones, Lang LaSalle, a global commercial real estate services company, and has worked as a project manager ever since. 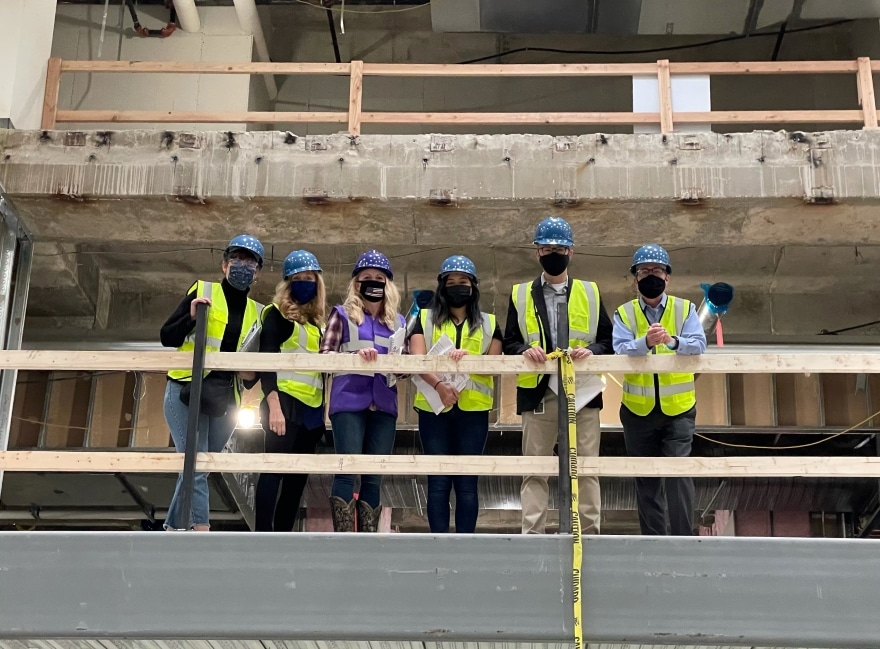 “I missed being able to be involved in the actual construction of our designs,” Howard says. “I wanted to be a part of the design and construction process, so project management gave me that opportunity.”

“I have worked for a lot of great companies and great people, but what I like most about working for WCU is that our students are the health care professionals of the future, and I’m proud to say that I am a small part of the team giving back to our society,” Howard says. 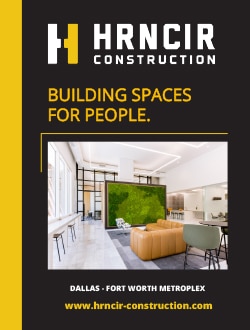 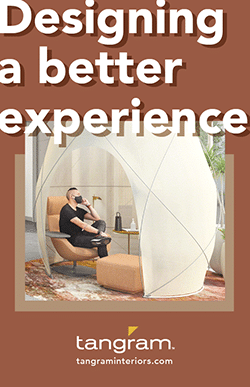