A Florida first for luxury apartment builders from Texas

But visitors be warned, especially if you happen to be college students. This is no longer Babylon on the beach. Not everyone here is on spring break.

The party’s not necessarily over; it just better not get out of control. Ordinances enacted in 2015 are keeping a lid on the debauchery of the not-so-distant past with the local constabulary in full enforcement mode. This past spring, young people couldn’t miss signs on the beach reading, “New law: No alcoholic drinks between 3/1/17-3/30/17.” 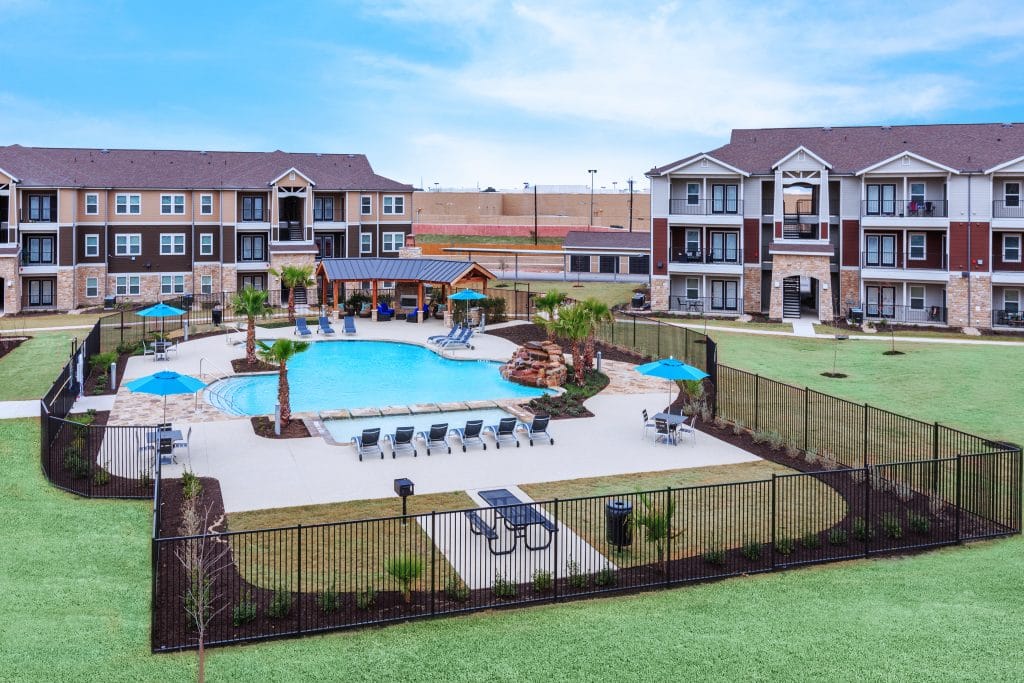 To which, the denizens of this scenic city could only say, “It’s about time.” Come spring break, Panama City Beach is now a more quality, family-oriented destination, much like it is year-round.

This change in policy did not go unnoticed by a Texas property development company and its equity partners that identified Panama City Beach as the first Florida locale for one of their trademark luxury apartment communities. The men who operate Vantage Communities in San Antonio say that everything that makes their apartments so popular in the Lone Star State, also exists in Panama City Beach.

As Vantage managing partner David Starr explains, the company targets vibrant, desirable communities with great schools, ease of transportation, lively culture, a healthy job base and a growing economy. Panama City Beach has all that—all within biking distance to beaches with sugar-white sands. The city isn’t boasting; it’s just stating fact when it proclaims, “The world’s most beautiful beaches.”

“It’s an ideal location,” an upbeat Starr tells Blueprint during a July interview, just a few months before Vantage expects to commence with pre-leasing. “There’s a good cross-section of demographics in Panama City Beach; lots of young professionals, young couples with small children, plenty of working folks who want an affordable luxury place to live, and that’s what our apartment communities offer.” 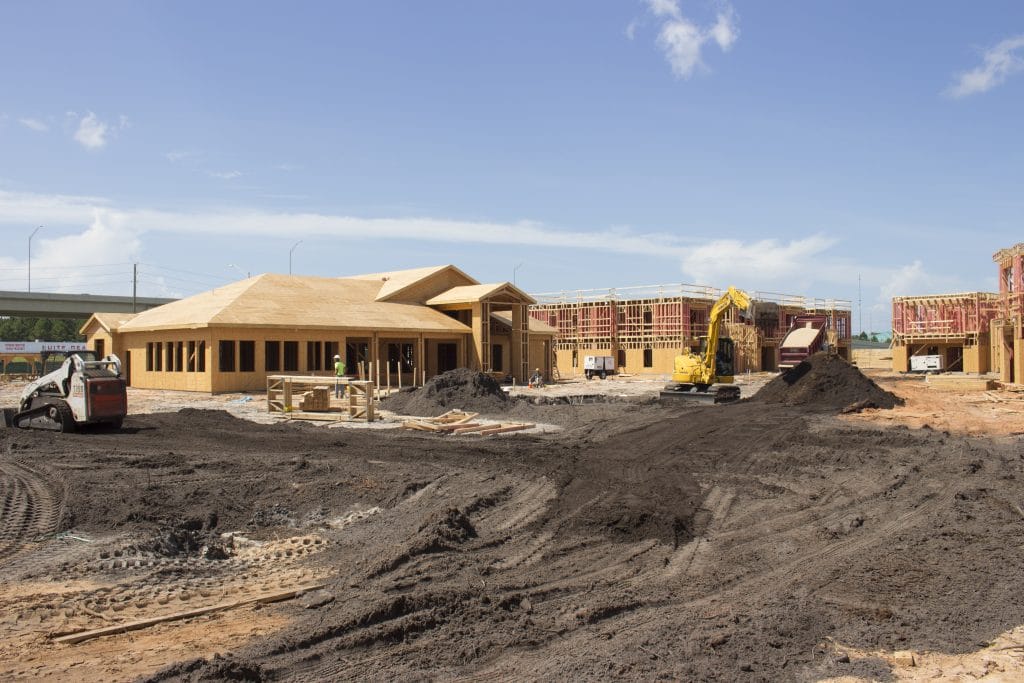 Starr adds that while he and partners John Condit and Matthew Starr were mulling over expansion sites, they were asked by one of their partners, Chad Daffer of America First Multifamily Investors, to look at Panama City Beach. Twice daily, the highways leading to and fro were extremely busy, with commuters priced out of the high cost of housing in this choice coastal community.

The new apartment community that’s nearing completion will certainly be a blessing to such people, enabling them to put down roots where they work, where they want their children educated and where they may eventually look for a home to purchase.

“Even with an improved economy, lots of people still can’t qualify for single-family mortgages, but want to live in a nice city with great schools, ease of transportation and a growing job base,” David Starr continues. “All those factors are driving this project.”

The property is located virtually adjacent to a $30 million sports village that is being built in conjunction with a new K-8 school. The Panama City Beach Convention and Visitors Bureau, the St. Joe Company and the Bay District Schools have formed a public-private partnership that will, in its first phase, build fields for lacrosse, soccer, rugby, flag football and baseball, including all the concession areas and necessary tournament headquarters facilities. Other projects may follow, including hotels, restaurants and more businesses in the village.

A model of success

It’s a tried and true formula that’s worked for Vantage Communities in Texas and is being taken not just to Florida, but also to South Carolina, Tennessee, New Mexico and Omaha, Nebraska. Two general contractors, both based in San Antonio, streamline the process, with Concept Builders handling projects east of Texas while Crane Contracting is in charge of the west. Another San Antonio firm, B.A. Architecture, designs all Vantage apartment communities with an eye on local standards and styles.

“We’re not looking to change the profile of any community; what we try to do is establish ourselves as good citizens who can strengthen the community,” says Matt Starr, whose Master’s degree in Urban Policy and Planning augments his undergraduate work at Syracuse University. “We’re looking for active, growing communities where our development product is a good fit.”

Vantage Communities has fit Texas like the most comfortable old leather boot since it first broke ground with this new apartment development platform in 2007.

As David Starr says, “Sometimes you have to set the trend rather than follow it, and a decade ago, the Interstate 35 corridor between San Antonio and Austin seemed to have as much potential as the highways between Dallas and Fort Worth. At the time, all kinds of housing were in demand, as the diverse economies of San Antonio and Austin grew.” 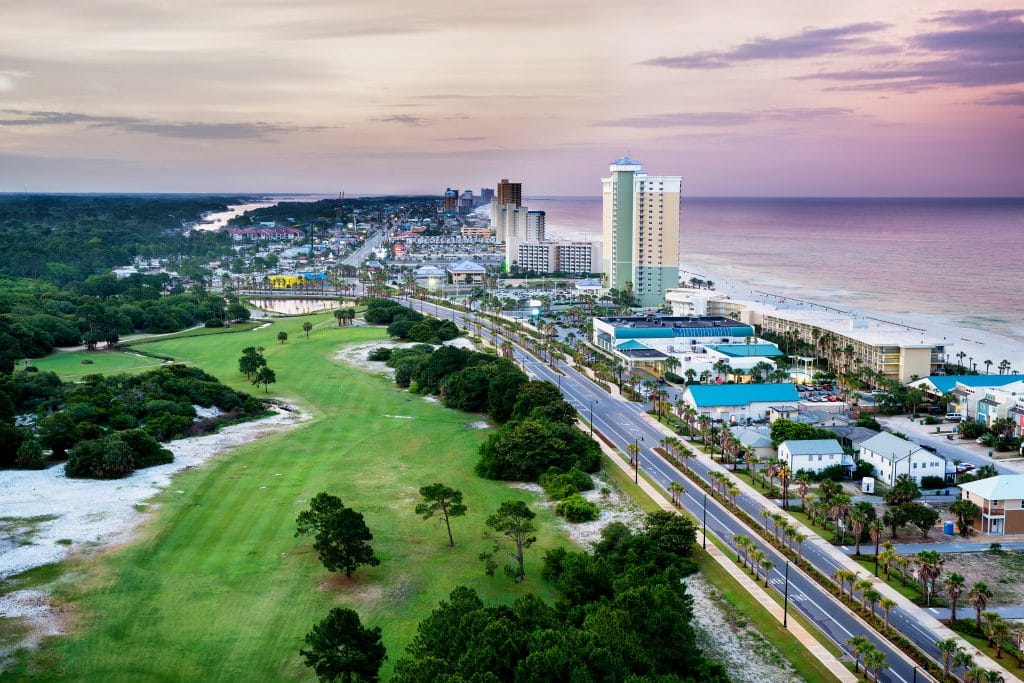 In short order, Vantage built apartment communities in New Braunfels, Converse, Schertz, San Antonio, and Midland in 2007, with another in San Marcos the following year. Even the Great Recession had some positive aspects to the Vantage formula: Though expansion plans slowed as banks cut back on lending, the company had no trouble leasing and stabilizing its new communities as even well-employed Texans had to put off buying or building.

Vantage was able to expand into San Marcos, Buda, Kyle, Fair Oaks Ranch and Georgetown, as well as other locations in San Antonio.

“Construction costs for these communities were less at this critical time because of the impact the recession had in the construction market in general, so we were able to take advantage of that savings during this time,” states John Condit, a Vantage partner. “Our attention to detail, cost-containment, innovative financing, proven product, experienced development team members and our continually striving for excellence in development kept our engines roaring.”

With the economy since revived, Vantage Communities can selectively spread its wings in Texas and elsewhere. Condit continues, “With our proven formula, we are now out discovering and developing in quality cities and their suburbs outside of Texas that most national development companies may have overlooked.”

That includes Omaha. At first glance it might seem different from the other markets Vantage pursues, but David Starr explains that Nebraska’s largest city bears similarities to San Antonio. Both cities are noted for steady, sustainable growth. Its economy anchored by insurance, finance and agriculture, and its Midwest location desirable to those wanting a less-hectic lifestyle, Omaha should continue bringing in a desirable demographic.

Vantage at Omaha will also be the first project utilizing the new Vantage Construction Co., a joint venture between Vantage Communities and one of its equity partners.

As for Panama City Beach, the Vantage partners may see a livelier potential. About 1,000 people move into Florida daily, and they’re not all drawn to Miami, Orlando, Tampa-St. Petersburg-Clearwater, and Jacksonville. Northwest Florida, with its Panhandle and the Emerald Coast, has its own charms. Some say it has a more Deep South feel than the communities hundreds of miles to the Southeast.

Through its substantial investment in Panama City Beach, Vantage Communities sure thinks it’s a place to celebrate year round, not just in March. In a law-abiding manner, of course. 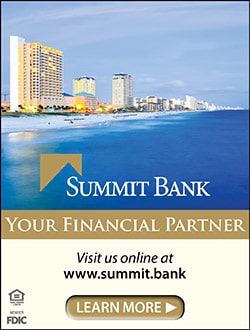 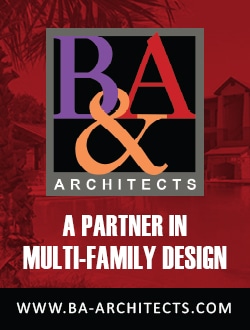 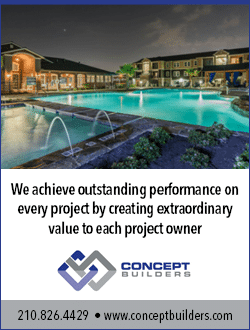 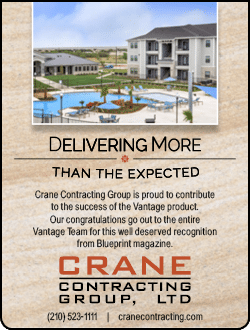 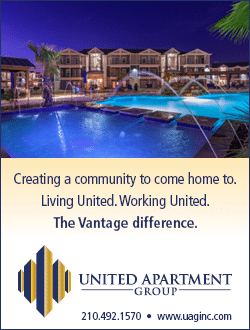 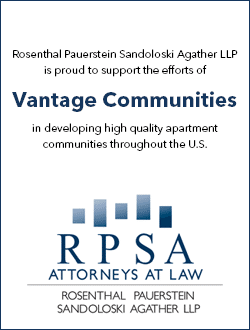 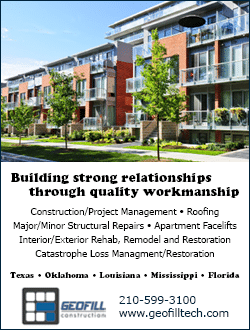 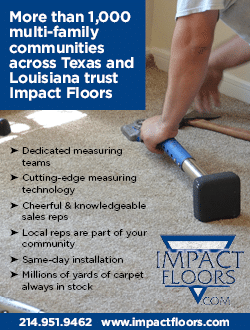