In previous generations, college kids moving into an apartment for the first time were happy just to be living away from home, while their parents were equally happy to have their house to themselves.

Young adults didn’t care about having white-on-white appliances, shag carpet, a fitness center or a pool. They wanted cold beer and space to hang. On the other end of the generation spectrum, their parents were content to stay in their home until retirement and beyond.

Whether it’s a college student leaving home for the first time or an active adult wanting to balance family proximity with the freedom to travel, both are looking to upgrade.

“A development is not competitive in even a basic, entry-level apartment without stainless steel appliances and quartz or granite countertops, as well as a suite of amenities that would have been unheard of less than 20 years ago,” says Wenglar.

Despite spending over a third of his career in the student housing arena, Wenglar recently left his position as vice president of construction for Aspen Height Partners to take a new job as executive vice president for Clark Wilson Builder. 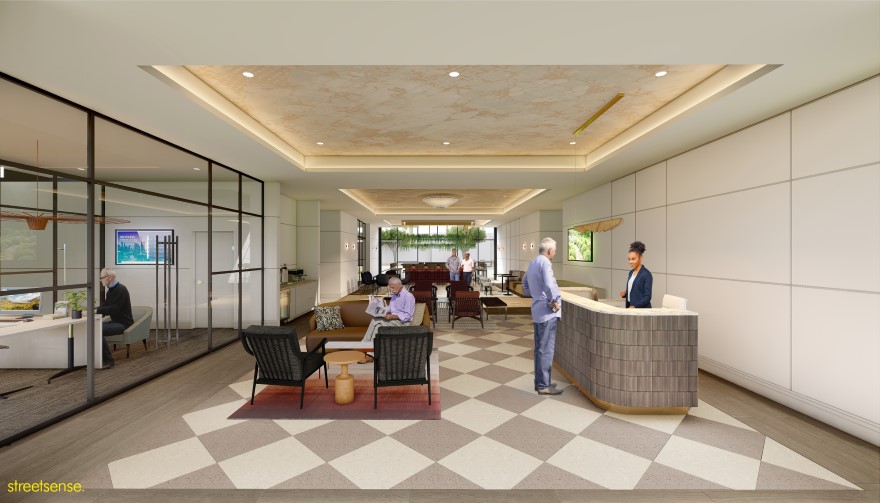 There, he is building the company’s new multifamily division and focusing on new construction with a focus on active-adult properties.

With a focus in Central Texas, Clark Wilson seeks not to be the biggest player in the market, but rather the most agile, “with a clear vision to meet the evolving demands of today’s active-adult market,” Wenglar says.

Prior to joining Clark Wilson, Wenglar wrapped up a 676-bed luxury student housing complex in Atlanta, near the campus of Georgia State University. The first wood frame structure of its kind in Atlanta, the six-story building is wrapped around a precast parking structure. It’s located across the street from the school’s football stadium in the city’s popular Summerhill neighborhood.

The $54.5 million complex includes one-, two-, three- and four-bedroom apartments with amenities like a fitness center, lounge pool, key card access, a study lounge, tanning beds, Zen courtyards, a club room and computer lounge. Wenglar says these are the kinds of perks college students expect in an apartment in 2020. 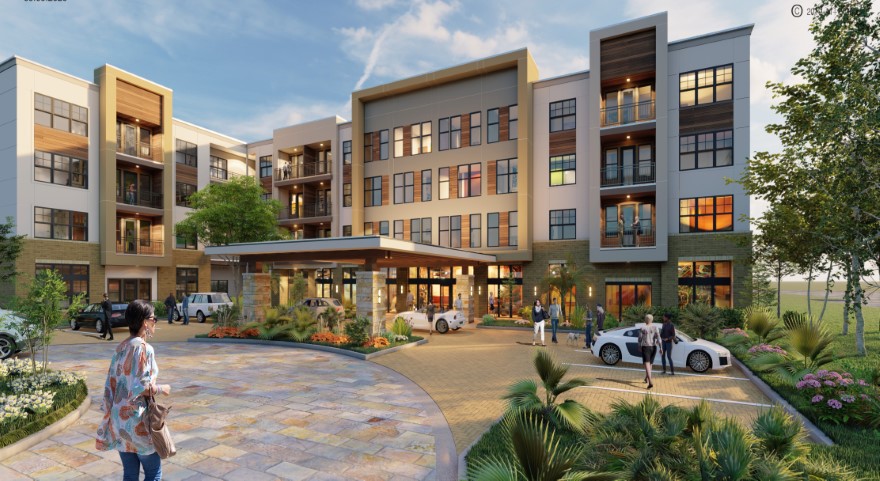 “One of the other must-haves for college kids is a dog park,” Wenglar adds.

Such perks are also desired by the active-adult market, though there are important differences, Wenglar explains. While most college students simply expect what they had at home, active adults expect to downsize, but not downgrade. In many cases, they expect better finishes than they had in their last home, consciously choosing to relocate to be near family rather than remodel.

Another change that Wenglar notes in both these markets is the technological advancements. High-speed, managed internet service; electronic access control throughout; and full security camera systems are now the norm. When Wenglar started in the business in the late ‘90s, companies were using plastic laminate countertops on white melamine cabinets in kitchens because that’s what the market called for.

“Now you wouldn’t dream of that; in today’s markets, even granite is looked down on,” he says. “If it’s not quartz, it’s second-rate and people think you’re being cheap.”

For years, a black-on-black appliance package was considered an upgrade. Now, residents—students, parents or active adults—expect stainless steel appliances, including a refrigerator. But not just any standard fridge.

“They want at least a side-by-side with a French door with the freezer underneath being the expectation,” he says.

Making the work worth it

For Wenglar, it’s been interesting to watch the evolution of wish lists and must-haves since he started in the industry more than 20 years ago. And he’s been busy enough to see it happen up close.

On average, Wenglar has been responsible for two or three projects with an average combined value of about $120 million. At times, he’s managed a team of 30 direct reports, with around 200 subcontractors also under his watch. At any given time in his final role at Aspen Heights, he had three to five projects under development or construction, making him directly or indirectly responsible for as many as 1,000 people. In his new role at Clark Wilson Builder, the responsibilities will increase. 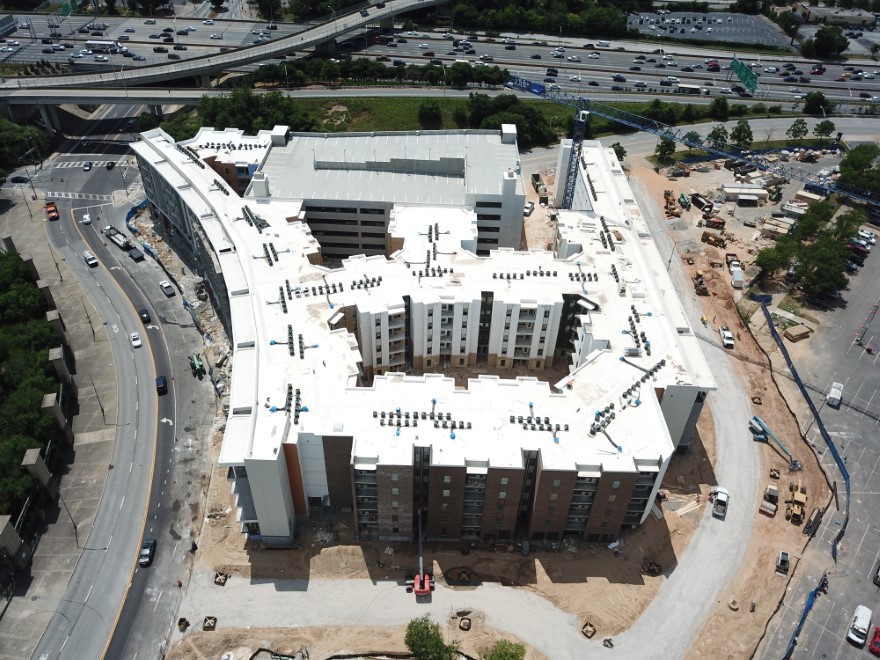 With Clark Wilson set to break ground in November on two major undertakings, Wenglar has been busy building the processes and programs for the new division.

The first program put in place was a full OSHA-compliant safety program. After losing a finger in 2020 in a construction accident, Wengler says that safety remains at the forefront of his attention.

The first of these two projects also serves as the first phase in an entire active-adult development that is set to include two active-adult communities, a grocery store, medical office suites and boutique retail.

Wenglar got his MBA at Houston Baptist University just a few years into his career. And while it proved useful over time, looking back, he realized that initially he didn’t have the experience to apply the knowledge he had. But as he continues his journey toward a doctorate in organizational leadership at Johnson University, Wenglar feels differently. 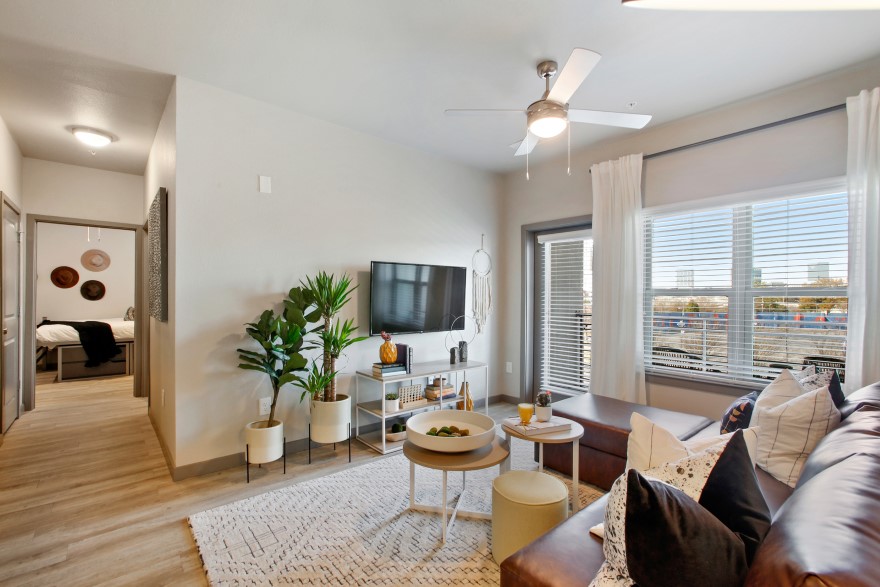 “Clark Wilson is a well-capitalized firm that is exceptionally positioned to become a significant player in the active-adult and market-rate multifamily markets,” he says.

In addition to the work itself, he notes Clark Wilson is a company that aligns with his philosophy and mindset: honest, hardworking, ethical, conscientious and driven: “A firm focused on doing the greater good for all stakeholders—and not just for shareholder profit.”

“It’s not just a good marketing slogan, it is the way we work,” he jokes. 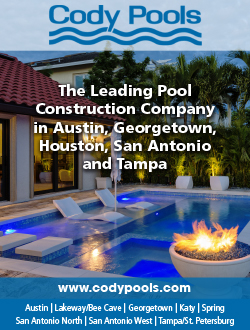