The climate in Houston can be unforgiving to people and machinery. Long hot summers are humid enough to steam eyeglasses when someone steps outside from an air-conditioned building, and the area has been lashed by hurricanes and tropical storms, including Hurricane Harvey in 2017.

Then, a climate rarity occurred in February: a winter storm that brought snow and record low temperatures to Texas and the Gulf Coast, shutting down energy grids and the petrochemical industry. 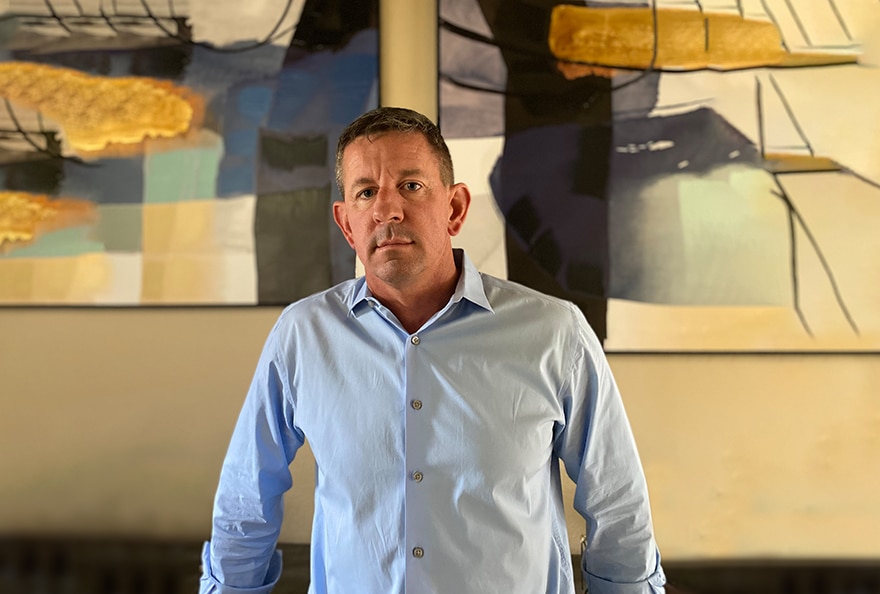 Troy Donaldson, director of construction for Contech Control Services, says his company is well-positioned to help customers withstand the elements and can rebuild a facility’s infrastructure when needed, which is crucial in a city called “the energy capital of the world.”

Founded in 1980 in Houston, Contech originally provided instrument, electrical and automation engineering, and design services. In 1995, it began providing its own technicians for the startup and commissioning of its projects.

Donaldson joined Contech in February 2017 as new leadership was expanding its services and geographic range under new ownership and President and Chief Operations Officer Jason Allen. He and Donaldson were already well acquainted, and Donaldson says he liked the direction Contech was headed.

“Contech is relationship-driven for long-lasting partnerships,” he says. “We may start small to keep building, and because of our transparency, trust is built with our customers.”

In four years, the customer base has increased from five to 50, he adds, and annual revenue soared from $35 million in 2016 to more than $120 million in 2019. Contech has evolved into a turnkey operation, he adds, with engineering, design and construction complemented by fabrication needed to build the electrical and control systems.

“The cool thing about us is we’re the ‘one throat to choke company,’ so we’re going to do it right. All our clients have to do is come to us,” he says. 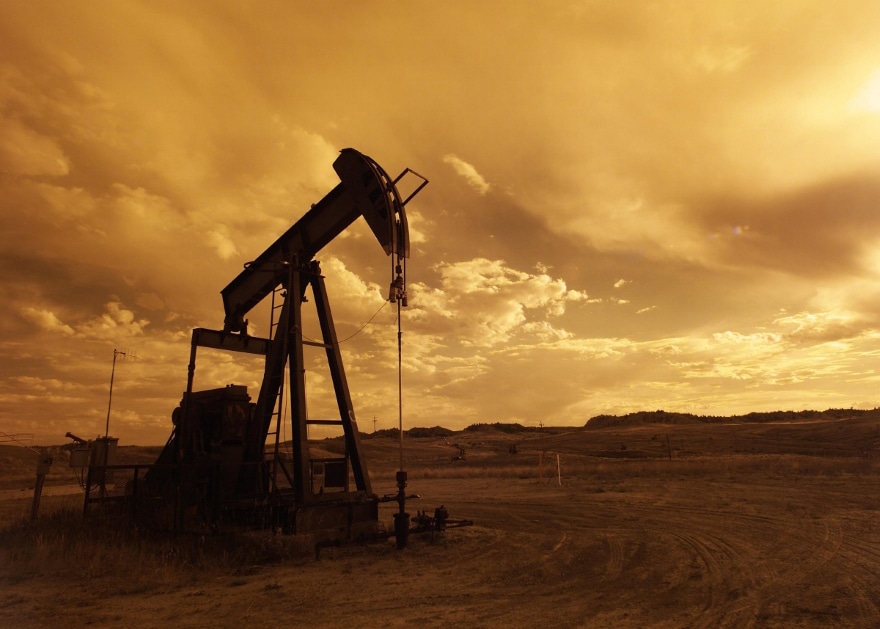 Contech is licensed to work in 40 states while Donaldson, who oversees a team of about 500, works in the Gulf Coast area extending from Houston to Beaumont and Port Arthur and inland to Baton Rouge, Louisiana. The Houston area alone offers plenty of work, he adds, and Contech is one of the largest instrumentation and electrical companies.

Donaldson says it’s important to let customers know the potential difficulties a project may present, so his construction team joins engineers on site visits to ensure the proposed systems and controls work.

He also likes to be upfront about a project’s potential complications, explaining, “It’s their money, their checkbook. It may not always be pretty, but they know what’s coming.”

Even after a winter storm blanketed the state in February and working through the COVID-19 pandemic, Donaldson says it was Hurricane Harvey that helped fully establish Contech as a full-service provider of electrical and control systems, analyzers, fabrication and networks.

One refinery customer, a petrochemical manufacturing facility in Batytown, Texas, was especially hard hit. A storm surge left it under 15 feet of water and Contech rebuilt the instrument and control systems.

“The wires and connections were a bundled-up bowl of spaghetti, and we needed to know where the wires go in the plant,” Donaldson recalls of seeing the initial damage. 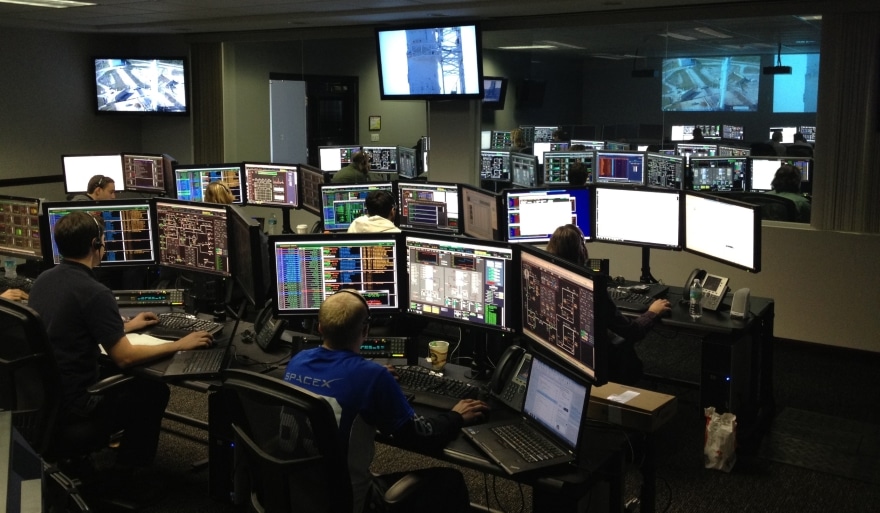 Since then, that same client and Contech continue to work closely. Because companies in the petrochemical industry plan needed maintenance and upgrades (known as a turnaround) years in advance to accommodate shutting down a facility, Donaldson’s staff and engineers from Contech are designing the next generation of controls and systems for Cedar Bayou, to be installed in 2023.

Though the Lone Star State had emerged from the deep freeze when Donaldson chatted with Blueprint in March, Contech was also seeing increased demand for its winterization projects, to protect exposed pipes at petrochemical plants.

In a process called heat tracing, Donaldson’s construction crews install heated cables or tubing that fills with steam outside the process pipes and valves, preventing the pipes from freezing.

He says heat tracing systems were not always considered essential because harsh winters are rare in the Gulf Coast areas he oversees, but can save millions of dollars in an emergency.

Originally from Baton Rouge, Donaldson gained a substantial amount of his electrical knowledge working with his father, an electrician who owned his own company.

After attending Louisiana State University for a year, and then joining the U.S. Army, he returned to civilian life and began applying his electrician’s skills. He started as a helper and worked his way up, becoming a project coordinator at ISC Constructors in June 2003.

After almost 10 years there, Donaldson became a construction manager for The Brock Group, a Houston-based company that provides industrial specialty services around the world, including scaffolding, paints and coating, and fireproofing. 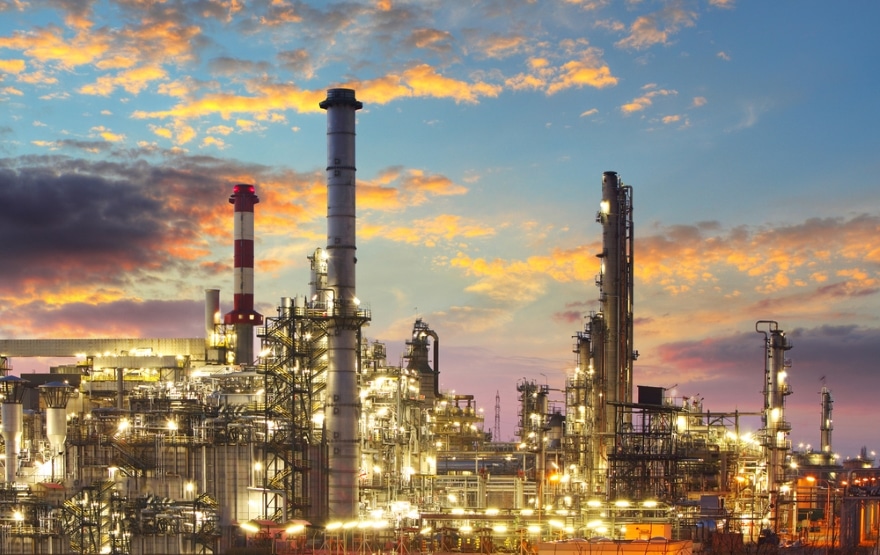 In 2015, he joined Excel USA as a project manager for a provider of construction, maintenance, turnarounds, fabrication, specialty services, building services, disaster recovery and project management.

In February 2017, Donaldson became a project and controls manager at Contech. A year later, he was promoted to senior project manager. In December 2020, he was named director of construction.

“Our name doesn’t fully show what we do,” he says. “We’re rebranding and growing as a full-service engineering procurement and construction company that’s here for the long-term for projects of any size.” 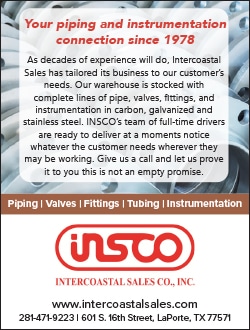 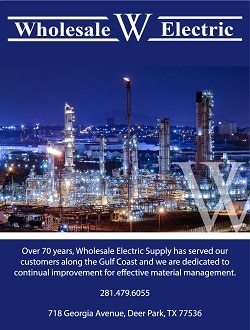