For Tony Marchese, senior director of global construction at Atlanta-based Americold Logistics, the lifecycle of food bound for cold storage is a predictable thing: No matter the season, Americold can tell you exactly what’s coming from their customers and into the warehouse.

Once late fall rolls around and the holiday season Christmas lights are up, Marchese already knows what needs to be staged: potatoes—lots of them. 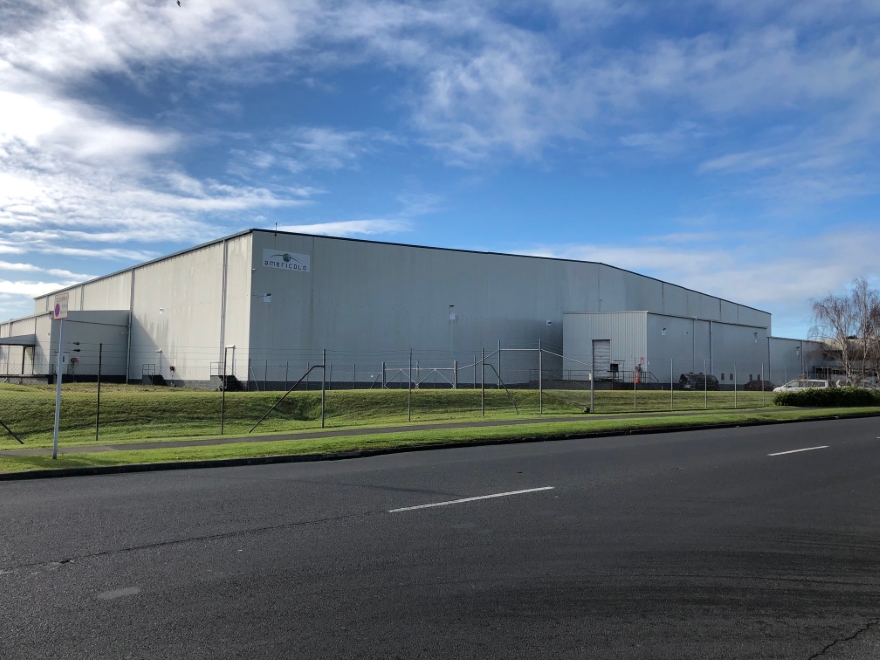 Each year, tons of Idaho-grown spuds are placed on a cold train and moved into temperature-controlled warehouses, where they’re held frozen until it’s time to move them to a grocer, a restaurant, or a manufacturer.

“Right now we’re supporting the ramp up for the holiday season, everyone’s bulking up their building inventory, and we’ll start to release goods shortly to support that,” Marchese says. “There is a big need for us. We have to feed a population that wants frozen or chilled food storage.”

Build it and they will come

Potatoes aren’t the only things growing, however. With more than 170 sites nationwide, Americold warehouses are sprouting up everywhere—even as far away as Australia and New Zealand, two of the company’s biggest emerging markets.

In fact, about the only time Americold isn’t building or renovating warehouses is during these peak produce times around the holidays. Customers’ timelines determine the work around these peak seasonal dates; if Americold is doing a renovation, it will start after the season, driven by customer choice. On new builds—because the customer is not in the space until construction is finished—there is no moratorium or impact around the peak seasons. 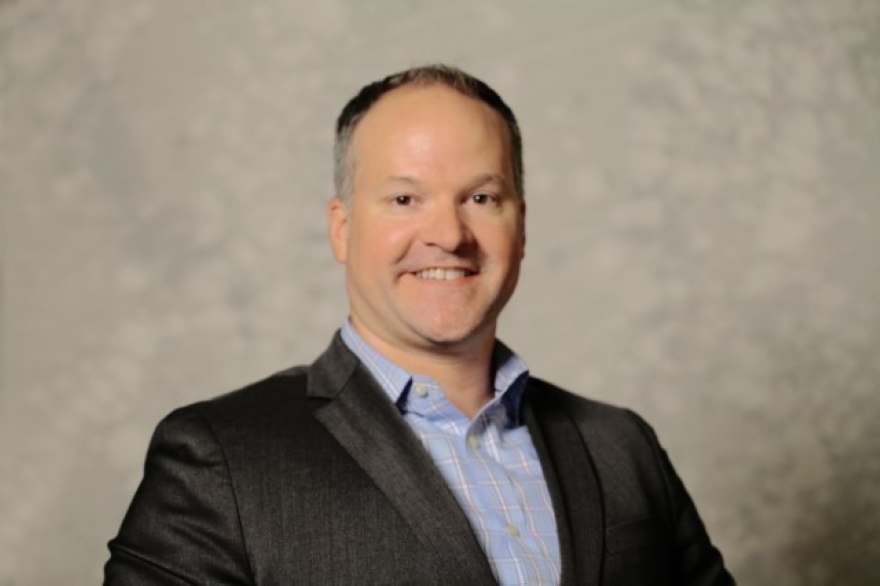 “We have to grow in a controlled fashion for our shareholders and are poised to grow through new builds and acquisitions; it was one of the main reasons why I was brought in,” Marchese says.

Projects this past year included sites in Rochelle, Chesapeake, North Little Rock and Columbus. New projects are set to break ground in Atlanta, Savannah and New Zealand and in other potential targeted major markets later this year.

The newest warehouses are high-end, given the directive and support from CEO Fred Boehler to incorporate the latest technologies. This means Americold’s storage facilities are being built to embody sustainability principles and initiatives.

“We are establishing an enterprise-wide minimum design standard, or “sustainability baseline,” requiring the efficient utilization of energy, water and materials to reduce a building’s lifecycle operating cost and to minimize environmental impact such as incorporating solar energy, smart devices and LED lighting,” Marchese says.

Flexibility is the name of the game in the design-build efforts, Marchese says, particularly when it comes to adjusting dividing walls to meet client needs. That, in turn, allows Americold to store products that have very different requirements (temperatures can vary between -10 to 40 degrees). With automated systems to control temperatures, efficiencies and cost savings can be attained.

“By nature of the business, these buildings could be energy hogs because they take a lot of power,” Marchese says. “But the things we can do now help to protect the environment, utilize renewable energy and reduce our carbon footprint. If there are things out there today that can help, we look at them for our systems.”

To accommodate growth in a cost-effective manner—especially in land-squeezed areas—many of the refrigerated structures are built vertically, with high bay automation, to cut down on land costs.

“There are a lot of logistics involved in how you bring food to the table,” he says. “Our goal is to get more companies to put their products in our facilities and connect them to the markets.”

To that end, Marchese is in charge of all the construction teams—overseeing design, preconstruction and construction for new builds and major renovations for Americold’s global portfolio.

On top of the expected large capital builds each year, acquisitions like the Iowa-based Cloverleaf Cold Storage–adding 22 facilities in nine states—present their own array of challenges in aligning with Americold’s expectations and specifications.

Over the next five years he predicts there will be eight to 12 projects going on at any given time, ranging from $10 million to more than $100 million.

“I’m spending most of my time on the front end of these projects, providing execution strategies. At a certain point after good preparation, these projects become more predictable on the back end. My role is determining that there is a clear path for our buildings to be built to expedite the process and deliver as advertised,” he says.

A clear path for his own career process started in more southern climes, far from his home state of Michigan.

Heading to the University of Miami in Florida, Marchese earned his bachelor’s degree in architectural engineering in 1997 before heading to Stanford University’s advanced project management program (SAPM) in 2015. 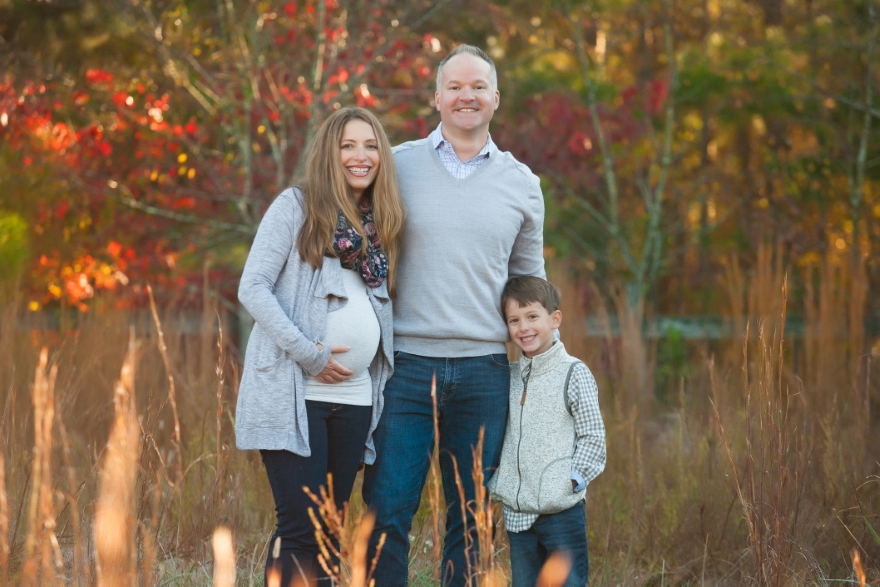 Starting out as a structural engineer at Jacobs in Orlando from 1997 to 1999. Realizing he wanted to have more impact on a project, he took a project manager position at Hardin Construction (now DPR) from 1999 to 2001. Later, he signed on as a principal and construction division director at Construction Pro, where from 2001 to 2003 he facilitated and signed multiple multi-million-dollar deals including Tishman Corporation’s expansion of Walt Disney World’s Swan and Dolphin.

Wanting to get back into full cycle design-build, Marchese returned to Jacobs in a multitude of project and program management roles ending as a project executive from 2003 to 2013, working in both Orlando and Washington, D.C.; he handled major client Lockheed Martin as well as large federal government sponsored data center and industrial building programs.

The desire to manage global development strategies prompted him to take a position with the M+W Group, where he served as a project development director for four years starting in 2013. As a technical arm of the sales team he put together the preconstruction execution framework to present to potential clients.

His career was further fleshed out as a director of project management at Vertiv where his global execution continued, starting in 2017, prior to taking the position at Americold in 2019.

“Coming on board with Americold was a big opportunity to leverage my skillset and jump into an organization on the owners’ side and manage the growth of their global facilities,” Marchese says.

His favorite part of his work is the uniqueness of his position, being brought in to create Americold’s global construction group.

“It’s a bit of uncharted territory for a cold storage business to develop a construction oversight position internally to help say what is needed, and not rely fully on the inputs of design builders and other key partners,” Marchese says. “As an internal employee I take ownership of what we are trying to do here and alleviate the risks and to move forward with our goals.” 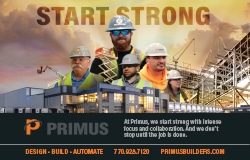 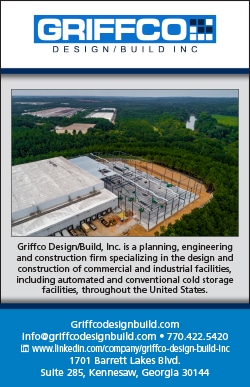