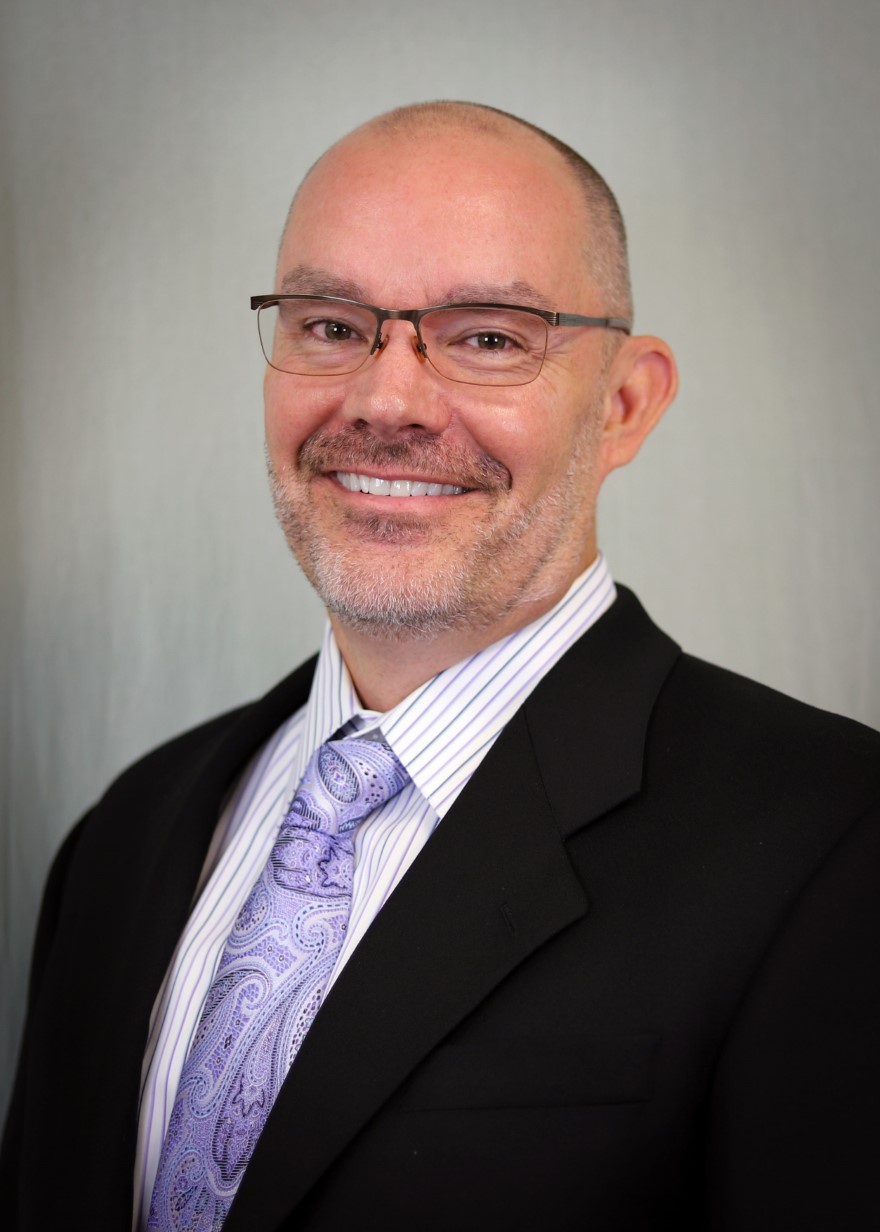 There’s an old saying that everything is bigger in Texas. It applies to ranches, farms, monuments, stadiums and airports. And a proposed $1 billion construction bonds for a north Texas school district.

The Northwest Independent School District, located in the northwest portion of the Dallas-Fort Worth Metroplex, did what it could to ensure the passage of the mammoth bond—with no increase in taxes to property owners in the district—but struck it down last November.

“It’s the first bond that hasn’t passed in this district in recent memory, and we were really hampered by the COVID-19 pandemic,” says Tommy Osborne, the district’s executive director of construction.

So, it’s back to the drawing board for Osborne, a licensed architect, who says he’ll continue working with district leaders on a smaller bond for necessary funding to handle the influx of students moving to some of the 80-plus active home developments in the district.

They’re coming, so we must build it

Osborne says the district, which includes three counties and 14 communities and towns spread across 234 square miles, has more than 25,500 students and is adding around 1,100 students per year.

“We basically need to build a new elementary school every year to keep up,” Osborne says. 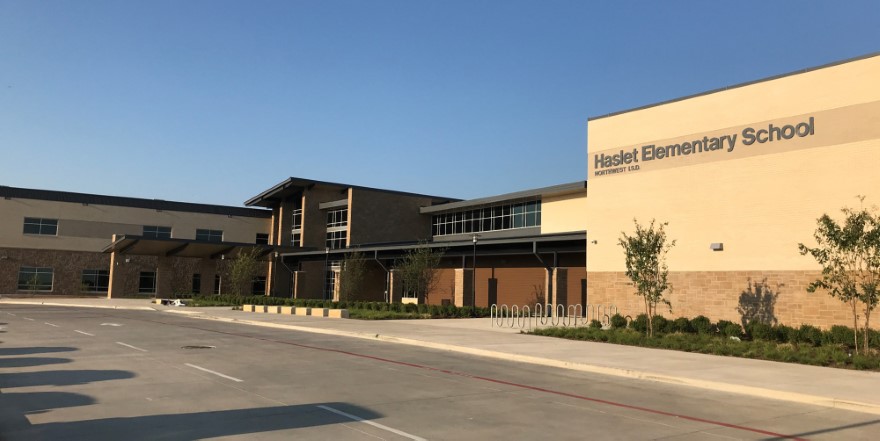 Plans called for a new middle school, the district’s seventh, to be built with some of the bond money, but those plans are on hold for now, Osborne says. Middle school No. 6, Adams Middle School, which opened in 2018, has four portable classrooms and will likely add more in the coming months, Osborne says, because it’s at least two years before construction of a new middle school would be completed.

“We’re behind now and are going to have to play catch up,” he says.

There were five construction projects underway in the district in January 2021—down from nine in progress in summer 2020. The new Haslet Elementary School has opened, and additions to two high schools, and fine arts additions at four middle schools will be completed soon. The district recently opened its new 80,000-square-foot aquatics center, which can accommodate up to five high school swimming and diving teams.

There’s enough work to keep Osborne and his team of five busy through the summer, and drawings for stalled projects have already been completed, saving the department several months of work.

Getting a new bond passed

While Osborne says school districts can’t propose new bonds every year, the accelerated growth in Northwest ISD means the district will likely ask voters to consider a new package in May. District officials are discussing what the new bond figure will be; Osborne expects it’ll be in the $700-$800 million range.

“The cost of the work keeps going up, so the longer we wait on things, the more expensive the projects will be,” he says. “A $25 million project today is likely to cost close to $28 million for the same school four years from now.” 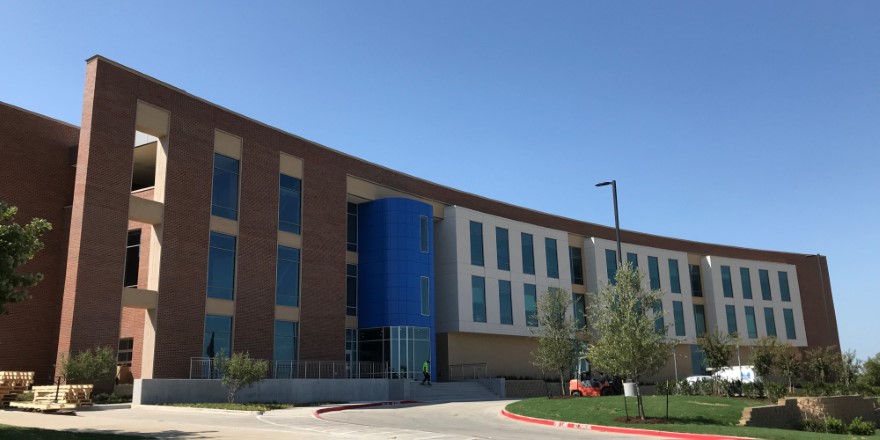 Osborne says the district needs to do all it can to educate residents on the need for the bond and the projects it will fund. Normally, the district holds roundtable discussions at every school in the district before a bond vote where the superintendent and facilities team review the proposal. With the pandemic still raging, that probably won’t happen, so Osborne expects a marketing campaign to include videos, signs, flyers and virtual town hall meetings.

Unlike in November where the bond shared a ballot with the presidential election and a local tax-rate election, it’ll be the only NISD proposition up for a vote in May. Normally, about 10 percent of registered voters cast a vote during a bond election, but in November 2020, there was 70 percent turnout. 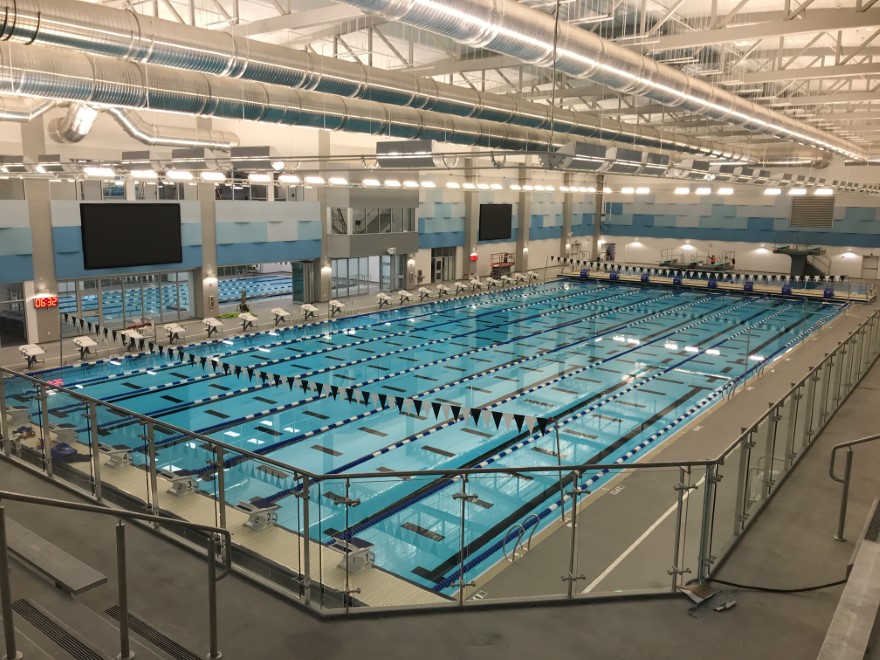 The bond was rejected by a 63-35 percent margin, a historical rebuke in Osborne’s eyes. But he says there was a lot of misinformation in the community about the last proposal.

“We planned to repair the roof of an existing football stadium, yet some people thought were planned to spend $100 million on a new stadium,” he says.

Though there’s just a few months left to educate and inform the voters, Osborne is confident that a smaller bond package will pass.

When he’s not planning the next middle school or what upgrades are needed, Osborne is helping to ensure faculty, students and staff stay safe amidst the continuing pandemic.

For the first three weeks of the 2020-21 school year, Northwest ISD students worked remotely, and Osborne says the district’s curriculum and instruction team and the maintenance department did a fine job getting things prepared. When school re-opened in mid-September, about 70 percent of students returned. In early 2021, 80 percent of students attended class in person. 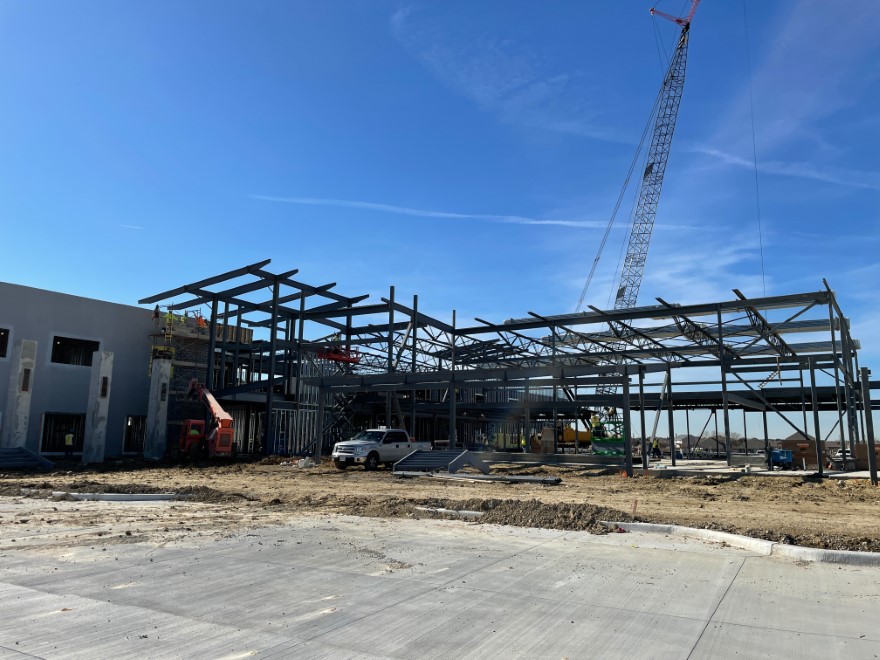 At schools across the district, existing collaboration spaces and exterior courtyards have been put to greater use because of the pandemic. Plexiglass dividers are installed in classrooms and on tables in areas where students gather, and Osborne says the district will continue to take additional measures to ensure social distancing remains a priority.

Educating thousands of students during a global pandemic is a challenge, but for a district that sees more than a thousand new students a year move into it, challenges are par for the course.

“As we continue to see growth in the NISD area and work through the current pandemic, we will continue to stive to provide a first-class learning environment to our students and staff whether we see them in person or on screen,” Osborne says. 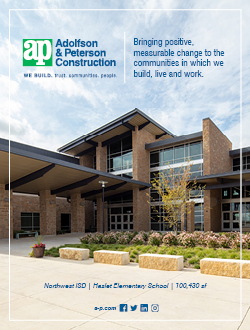 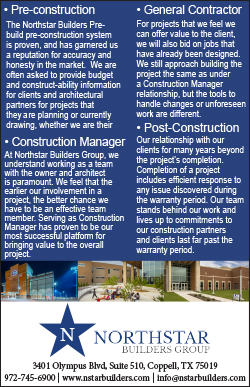 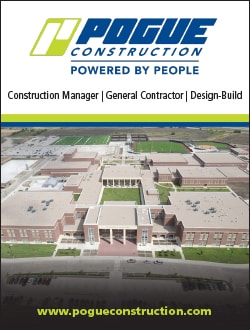