A bigger impact with Impec

Given how online shopping has revolutionized the retail industry, a construction professional would be well advised to think creatively after years of building or renovating storefronts and showrooms.

Tom Pantazis realized this years ago, his Bay Area construction and Management Company Pantazis & Associates having handled builds and rebuilds in the United States and Canada for clients including adidas, Gap Inc., Banana Republic, Gateway, Panera Bread and DSW.

Not that the need for retail outlets would entirely disappear. Neither did Pantazis lack a well-rounded portfolio that extended into facilities projects. It would just make sense for his firm to join forces with an entity equally credentialed, the result being a more comprehensive outfit in a most competitive business.

“So I went looking for someone else but didn’t find it in a person,” the friendly Pantazis tells Blueprint in late 2019. “But I did find a company I could partner with.”

That company would be the Impec Group of Santa Clara, California, which provides facilities solutions for the built environment within Silicone Valley and the entire San Francisco Bay Area.

In the summer of 2018 it absorbed Pantazis & Associates, placing its boss and founder on the executive team and entrusting him to develop the construction management end of its strategic environmental solutions to the public, private and institutional sectors.

Making the grade at SRI

In some ways the job hasn’t changed that much for Pantazis. His company may now be under the Impec umbrella, but he remains responsible for his own bottom line. He’s still counted upon for strategic planning, as well as project and budget cost management. The only notable difference, he says, is he has more resources.

There’s quite a need for new and upgraded facilities, particularly between San Francisco and the Silicon Valley, an R&D and technological mecca that just happens to be an Impec stronghold. 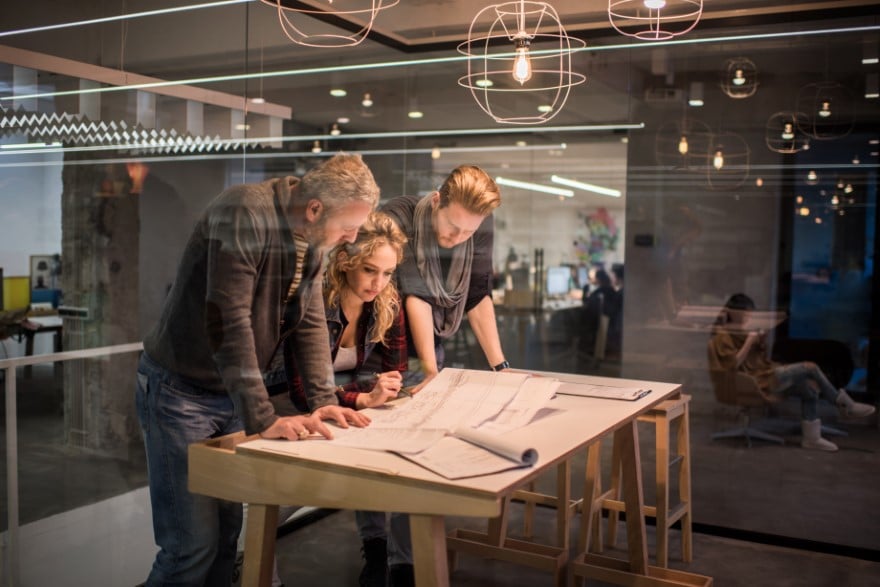 “What we’re positioning ourselves to be is the premier and trusted provider of project, construction and move management services for our clients.” he says. “We plan to do this by combining the best in people, process and technology.”

Impec has been doing that and more at the nonprofit SRI International Research Institute, one of the clients Pantazis brought on under his new position. It’s quite the honor working on that 64-acre campus in Menlo Park, Pantazis says, noting that SRI can claim the computer mouse among its contributions to the modern world.

It’s not all sexy work, Pantazis says with a laugh. Impec’s to-do list includes an upgrade to the SRI power plant, sprinkler line and backflow preventer, and connection to the fire alarm. Additionally, he installed a new elevator, remodeled offices and assisted in the remodeling of the campus café. 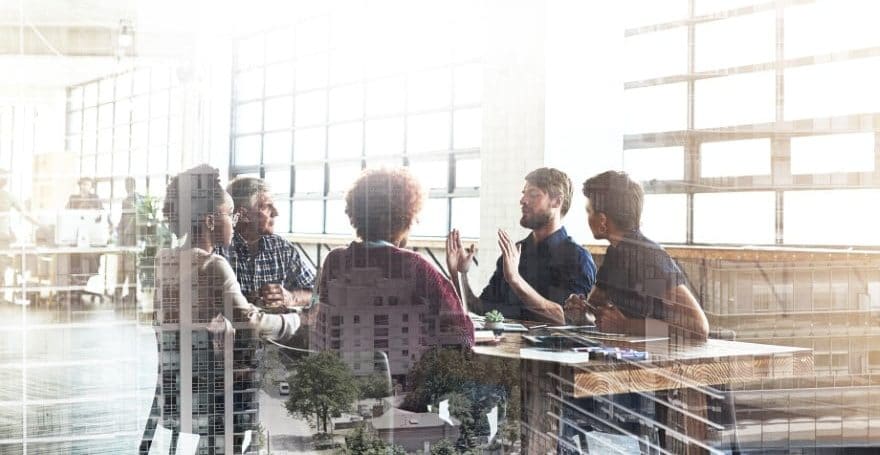 But it’s nothing that he hasn’t done elsewhere. He’s essentially enabling an environment for SRI to pursue excellence through the improvement of its work space.

“All these projects have a beginning, middle and end,” he says. “We get to see all those phases and can take a certain satisfaction in their completion.”

DSW and Panera Bread are also among the long-time clients that Pantazis has brought to Impec. Though both enterprises are healthy, they too must be creative in an evolving retail environment that’s jeopardized the well-being of so many shopping malls.

DSW selects its own architects and hands off to Pantazis, who’s also provided a list of approved contractors. He’ll qualify the bids for the general contractor, manage the completion and sometimes take over ownership if issues arise with a landlord.

At last count he had seven or eight DSW projects in progress and about the same number of Panera remodels. Each chain—and so many others—having to rethink and repurpose their space, Pantazis is confident his services will remain in demand. 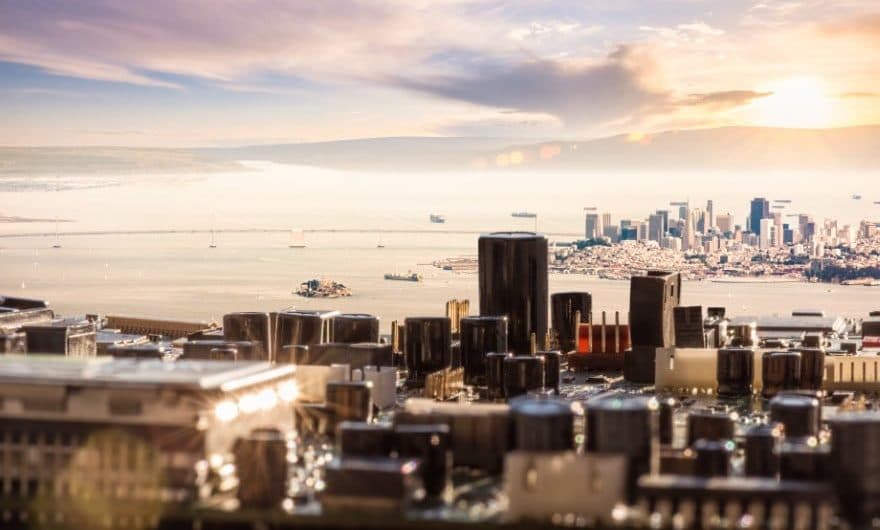 It’s always been an evolving industry, says the man who’s been in some facet of construction since commencing with a seven-year stretch as project manager for the now defunct department store chain Mervyn’s in 1981. An architectural graduate of City College of San Francisco and the University of California, Berkeley, he’d hold executive positions with Gap Inc., Charles Schwab and Gateway.

He has also worked with other major companies such as Microsoft as a pier auditor for their buildout on stores, Samsung rolling-out 1035 shop-n-shops into Best Buy stores throughout the country and program rollouts for JC Penny’s, Guess and Limited Brands.

Relationships were key to Pantazis & Associates, founded in 2004 in Burlingame, California, and it remains that with Impec Group. A strong relationship with a client, Forever 21, entrusted to Pantazis the challenge of building a new brand (Riley Rose), managing the architecture and construction management for nine stores in six months.

The industry may change, but some of the best practices don’t, he reminds. That includes communication with clients, responding to their concerns and extending the relationship with the contractors and consultants who become part of the project.

It’s a formula that won Pantazis national clients during the 14 years he ran his own company.

And exciting days seem ahead, Pantazis saying how he’s looking to break the mold of the facilities world through new solutions. 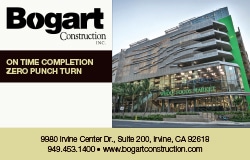