When Bill Gardiner bought the controlling assets of an HVAC service and distribution company in Cleveland, Ohio, in 1962, he took great pride in being able to dictate the priorities and future of his new business.

Bill had spent the last five years selling heating, ventilating and cooling products for Trane, one of the largest HVAC manufacturers in the United States. He was even the sales engineer for Cleveland’s first air-conditioned multi-tenant building. But with his name above the door, he now had the opportunity to build his own legacy. 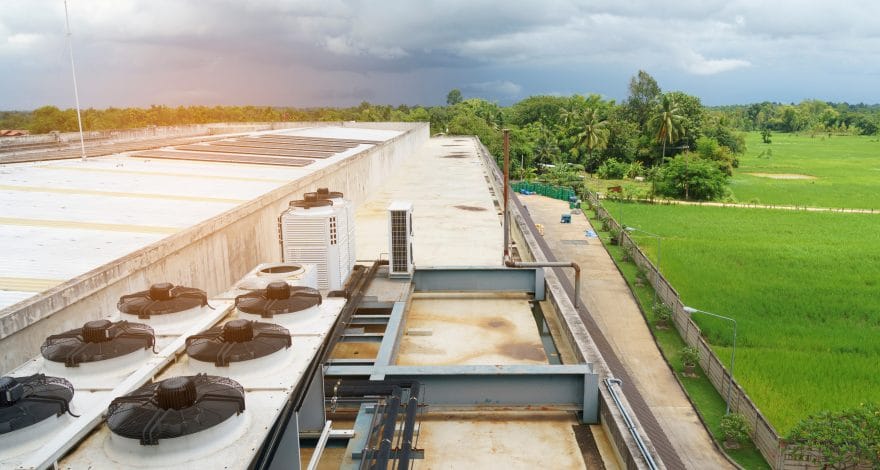 Now based in Solon, Ohio, with additional locations outside Akron and Toledo, his company—named Gardiner, after him—distributes, services and installs HVAC systems for commercial and industrial buildings in northern Ohio. Even after 55 years, independence has remained essential to the company’s culture.

It’s “crucial to what makes us successful, regardless of what products we have on the shelf,” says President Todd Barnhart.

In May 2017, to ensure the company’s independence, Gardiner partnered with Daikin Applied and Daikin North America, the largest manufactures of HVACR products in the world, to become the manufacturer’s factory sales and parts representative in northern Ohio.

“We have found a stable partner that can support us forever and grow with the company, because Daikin is committed to independent and local representation,” Barnhart says.

Based in Osaka, Japan, Daikin designs and manufactures technologically advanced commercial, residential and industrial HVACR systems which are sold through a network of distributors to customers around the world. In the past, Daikin products were sold entirely outside the United States, but in the last six years, the Japanese company has broken into the American market.

“We believe that our entrepreneurial and independent-minded leadership is critical to what makes us successful, regardless of what products we have on the shelf,” says President Todd Barnhart.

In 2017, Daikin opened a 4.1 million-square-foot factory in Houston, Texas—the second largest manufacturing plant in the United States. Gardiner Director of Marketing Dan Babic says the industry was impressed with the move, adding that he and his colleagues have never seen a manufacturer make that large an investment in a new market. “Now we are part of that buzz,” he says.

However, Gardiner CEO Bob Case says that the benefits of the new relationship with Daikin go beyond maintaining Gardiner’s independence.

As Daikin’s representative for all of northern Ohio, Gardiner has expanded its territory west, and has opened a new office in Toledo. 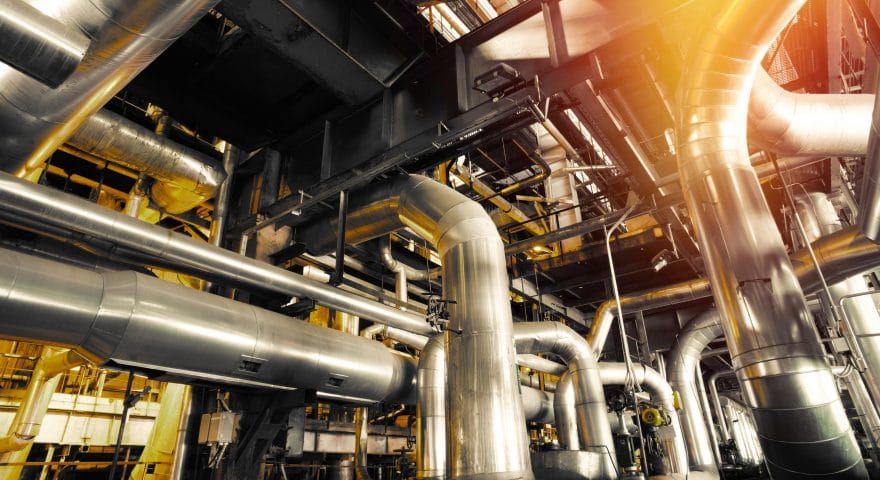 “We’ve hired a great core group for that office and see that market as one that can really grow for us in the years to come. We believe in local presence, local decisions and local response,” Case says.

With a larger distribution area to manage, Case says Daikin’s commitment to innovation has been crucial in keeping Gardiner on the cutting-edge.

“Our first priority is ensuring our associates and our customers are going to be taken care of and supported on ongoing projects,” he says. “Daikin’s focus on technology, R&D and product innovation was something we believe will help us serve our customers best in the decades to come.” In the past year alone, Daikin has released a new line of high-efficiency chillers and is investing in more intelligent equipment that uses the Internet of Things technology.

Customers in Ohio have taken notice of Gardiner’s new arsenal of products. The company is in the process of installing Daikin equipment in a number of high-profile universities, hospitals, schools, office buildings and other facilities across northern Ohio. 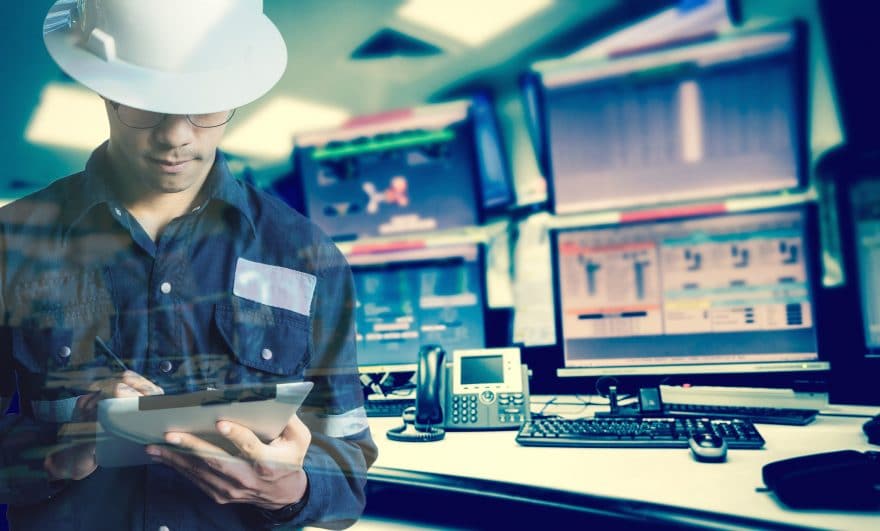 Even with all these new projects on the horizon, Barnhart understands that introducing a new manufacturer is asking a lot of clients. “But the most important thing is that when people call us up with questions, concerns or orders, they are still talking to the same associates as they were before,” he says.

This has kept the transition smooth because there are no gaps between what the company was offering before Daikin arrived on the scene. “[People] are actually shocked to learn that Daikin is the number one HVACR company in the world and we are confident that they have the drive to become number one in North America,” Case says.

Both Barnhart and Bill Gardiner share this positive outlook, and all three agree that everything comes back to maintaining the culture that launched the company.

“We always go above and beyond with our associates, and with this transition we got to keep our team the way it is, and are continuing to provide the service for our clients that we always have,” Barnhart says. 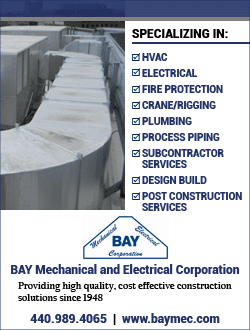