In a lifetime where he’s made some sudden decisions, two stand out for Tim Nasello.

The first came when he was driving down a road in Illinois and saw a Navy recruitment sign. He drove straight to a recruiting office and enlisted.

The second came 27 years later when he was retiring as a lieutenant commander. On his last day of service in March 2015, Nasello got a call from a recruiter at Seminole Electric Cooperative Inc., a company he hadn’t heard of, let alone applied to in his search for a civilian career. 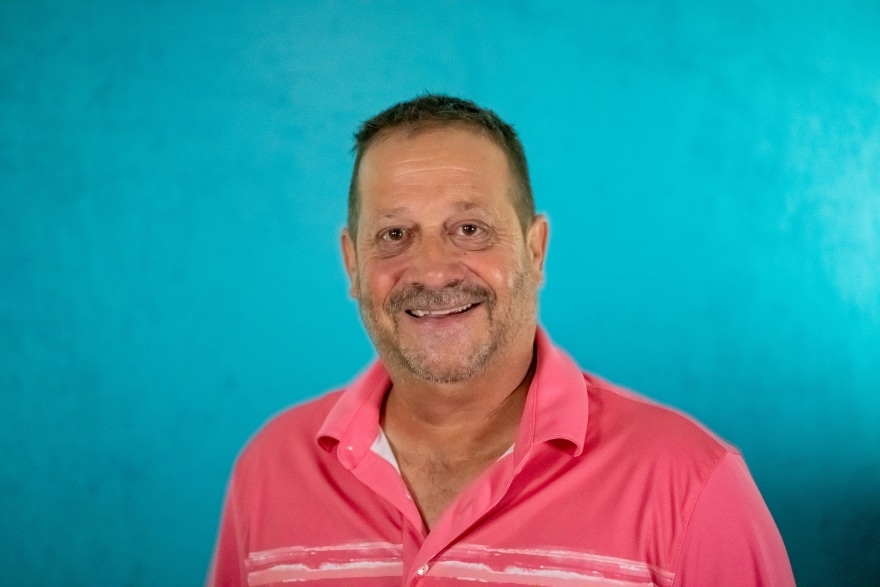 Within 72 hours, Nasello was hired as director of supply management, physical security and facilities maintenance for the electric cooperative, which serves areas in 42 of 67 counties in Florida.

Nasello brought decades of leadership experience to his new role, but no experience or expertise in utilities or at a cooperative. So, as he hired team members, they taught him about the industry and how to keep operations supplied and secure.

“I want to train people to take my job someday. I never say ‘me’ ever—unless something goes wrong, then it’s on me,” Nasello says. “My expectations are demanding, but they’re achievable and we can do them together. I always finish on a positive note, no matter what it is. We’ve not missed a goal in my seven years here.”

Power for the people

Seminole Electric Cooperative was formed in 1948 when nine Florida electric cooperatives came together to aggregate how they purchased power for their service areas. Those nonprofit cooperatives—which still operate independently—were formed after the Rural Electrification Administration was created by President Franklin D. Roosevelt in 1935.

Today, Seminole Electric Cooperative, which is funded in part by the U.S. Department of Agriculture’s Rural Development program, operates two generating stations. One is in northeast Florida and the other is in the south-central part of the state. The nonprofit serves about 1.9 million people in rural areas and owns more than 359 miles of transmission lines. 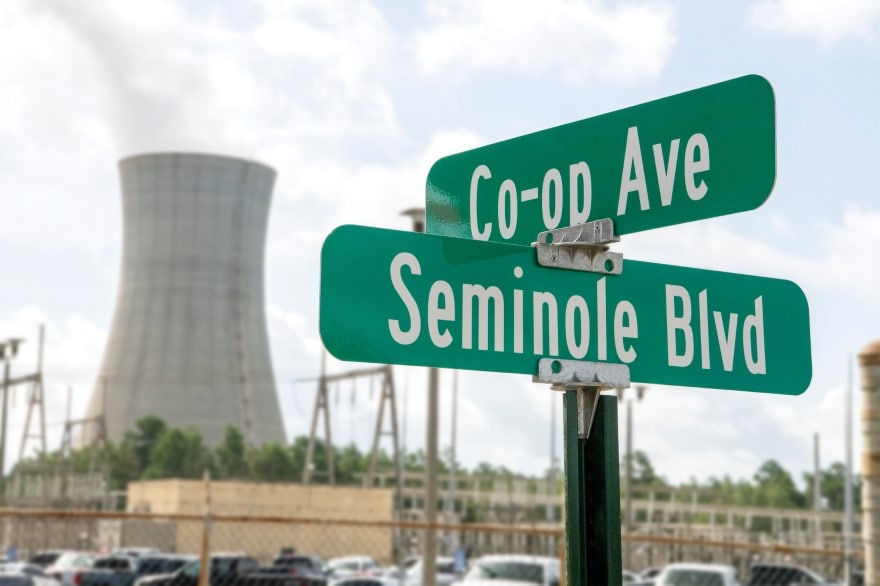 Nasello is in charge of procurement as well as inventory control, including setting inventory levels. From ensuring generating plants have valves needed for steam generation to provisioning food and flashlights for teams restoring power after a storm, he and his team are responsible for keeping everyone stocked.

He and his team are also responsible for investment recovery—reselling aging equipment or items to help keep costs low. The facilities team he leads is responsible for maintaining Seminole Electric Cooperative’s 120,000-square foot headquarters campus near Tampa.

Procurement has been more challenging over the last couple of years because of supply chain difficulties, Nasello says. For instance, volatility in steel, aluminum and chemical markets means companies that once held prices constant for three years after getting customer orders have reduced that to one year.

At the same time, delays in getting materials for projects, as well as basic inventory items, are now measured in months, not a couple of weeks.

With hurricane season underway as Nasello chatted with Blueprint, he said a senior member of his team is part of the cooperative’s leadership group that meets weekly and supplies the logistical support for storm responses. That includes helping secure facilities affected or damaged by storms.

“Right now, we’re in a very uncharted territory because of the supply chain and inflation. There’s a lot of contingency planning now because of supply chain problems,” Nasello says. “I play a role in controlling costs. I help select the bids to buy and I take it to heart. We can’t spend millions of dollars if the intent doesn’t meet the need.”

Nasello also takes team building to heart—his staff of 30 includes six people who joined from other cooperative business units and he looks to promote from within.

The teams, who work in the generation plants and headquarters, include two groups totaling 14 employees who work in purchasing. There are four people in materials management, nine in security. One person works in the mailroom and three more comprise the facilities team. 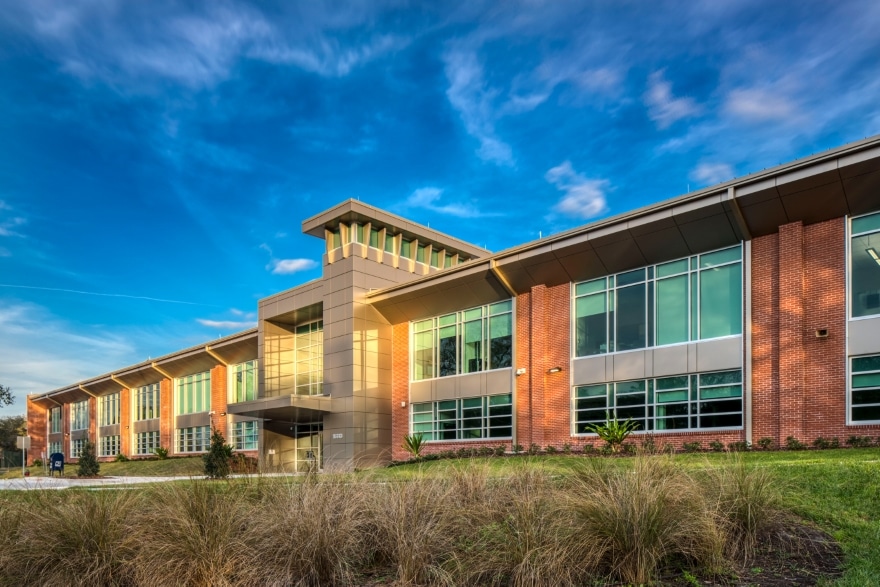 “I have the freedom and ability to make my department the best,” Nasello says. “I’ll take credit for the working climate. I want people who enjoy coming to work.”

A native of Alton, Illinois, Nasello was managing a pizza shop while trying to complete his bachelor’s degree in liberal arts and sciences from the University of Illinois Springfield when he enlisted in the Navy in 1989. He was promoted to officer ranks in October 2000.

As a supply officer in the Navy, he was responsible for procurement that included credit cards, contracting, shipboard retail operations and inventory control.

“Leadership is the hardest thing to learn in life,” Nasello says. “The hardest and most important aspect I learned was that not everyone can be led in the same way. Once you understand that, it’s much easier to train and motivate. It’s important to remember everything that happens at work is business. I believe if you maintain these traits your folks will never be scared to tell you they made a mistake. There is nothing we cannot fix in any of my areas of responsibility if I know about it.” 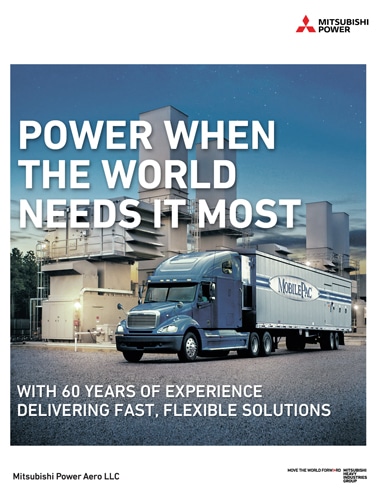 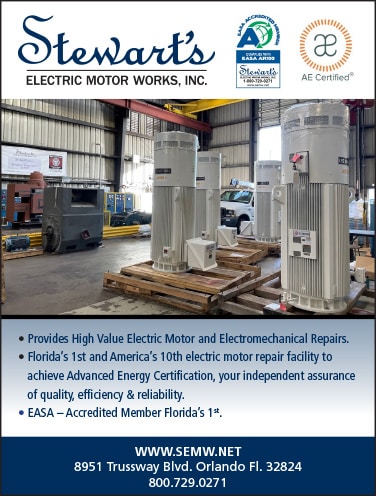