When Tim Mercier chatted with Blueprint in October, he had just overseen the installation of a powerful new positron emission tomography equipment—PET for short—at the main campus of Watson Clinic in Lakeland, Florida.

PET scanning can detect cancer, brain disorders, heart conditions and more, and as he explains, it’s among the upgrades being made to the expanded imaging suite. Other upgraded equipment, all of which will be available in a first-floor setting, is used for fluoroscopy—X-rays in real time—as well as MRI and CT imaging. 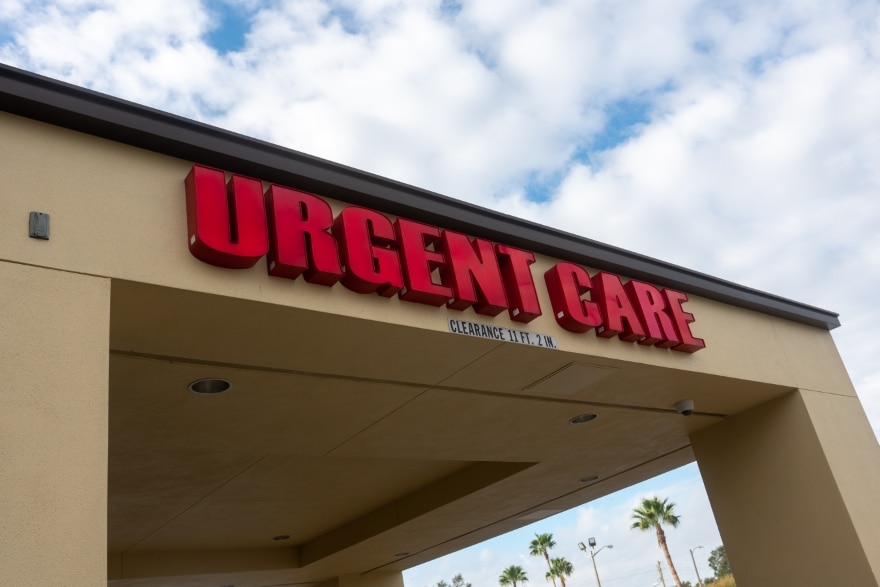 Mercier, the director of facilities and purchasing services, says it’s taken three years to improve scanning and radiology services at Watson Clinic. He and his team have also included renovating offices and other facilities on two floors.

It’s been rewarding to see such projects, including a new urgent care center that opened in January 2020, develop, he says. However, Mercier says working with a tight-knit team has been the best part.

“There’s a wonderful group that makes this all happen here. We use the whole team to spread the workload of project support.” he says. “It’s a privilege to be involved with them at this point in my career.”

The Watson Clinic opened in downtown Lakeland, Florida, in 1941 when Dr. Herman Watson brought together two surgeons, two internists and a urologist. It’s since grown to 17 Lakeland-area locations where more than 200 physicians practice in 40 medical and surgical specialties.

Prior to Mercier’s hiring, the organization opened Watson Clinic Highlands in 2015 for family medicine, dermatology, general surgery, internal medicine and obstetrics, among other services. In October 2016, Watson Clinic opened a second facility in nearby Bartow that provides obstetrics, gynecology and nephrology services.

In October 2018, about six months after Mercier arrived from nearby Lakeland Regional Health, he and the construction team helped convert a shell space into the Watson Clinic Center for Specialized Rehabilitation. It offers physical and occupational therapy as well as access to a vestibular specialist who helps patients with balance issues. 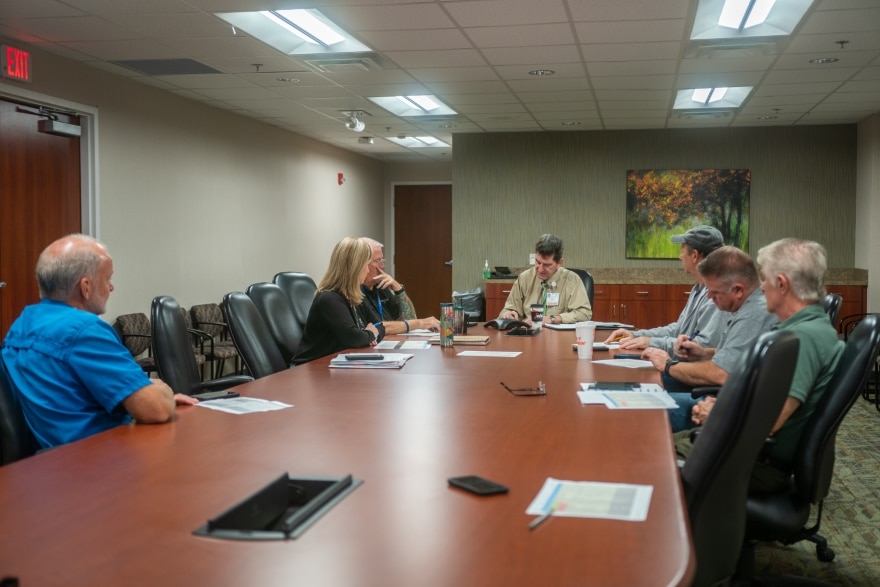 In 2019, Mercier and his team began modernizing Watson Clinic’s main campus, with second floor renovations being the initial phase. They expanded waiting areas, renovated kitchens and improved suites for practitioners. In 2020, Mercier led upgrades to the building’s electrical system to ensure new equipment would have the proper power supply.

Mercier says construction was done nights and weekends to avoid disrupting normal services and patient care. The team used air purifiers to maintain negative air pressure in construction environments and affected areas had to be cleaned up and sanitized before they could be reopened. He credits Watson Clinic Infection Preventionist Dr. Sue Garszczynski with ensuring those areas were properly maintained throughout construction.

Mercier leads a team of about 30 employees in facilities, security and biomedical services. His purchasing area includes procurement, materials management and distribution, sterile processing and central supply for pharmacy operations.

He says the facilities team typically has more than 60 ongoing projects, such as renovating and setting up offices for new physicians and staff. They coordinate with Cedric Holloway, the construction project manager, and Sandy Nichols, who manages architecture and finishes, Mercier says. 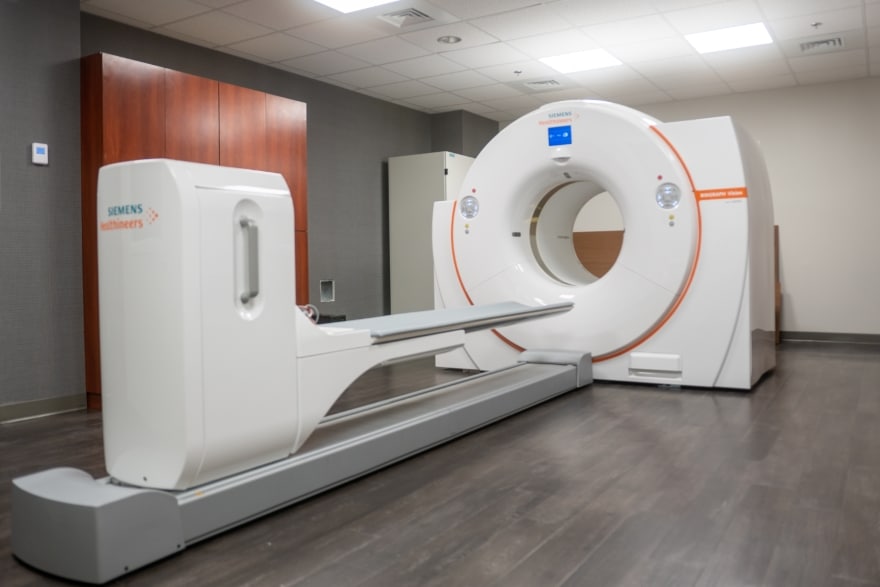 For instance, it has a generator that kicks in to provide electricity if the power goes out. It also has air exhaust that vents to the outside and negative air pressure rooms that prevent the spread of airborne particles, he adds.

A native of Detroit, Mercier says he learned a lot about the trades and working with his hands from watching his father, a mathematician and electrician who repaired TVs.

His neighborhood was a great environment, too. For instance, one friend’s father had a machine shop in his garage where Mercier and his friends worked on engines and built go-karts, and eventually, muscle cars. 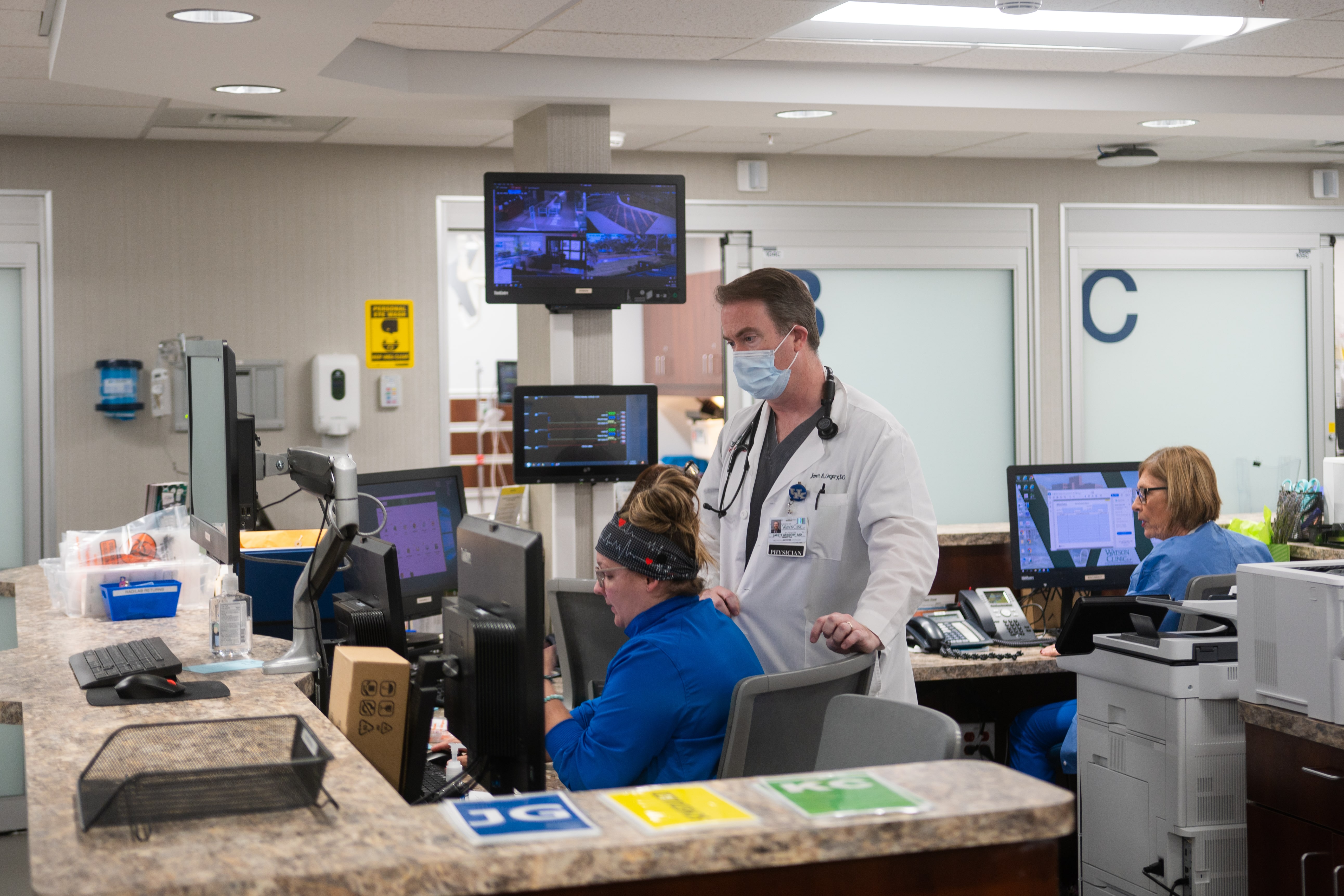 Mercier earned a bachelor’s degree in business management and health care administration and a masters in operations management and finance from Lemoyne College in Syracuse, New York. While pursuing those degrees, he worked in facilities management at St. Joseph’s Hospital in Syracuse. He says the hospital accelerated its tuition benefit for him so he could take as many classes as he could handle.

Before working in health care, Mercier was a rigger and millwright at a steel mill. He also owned a construction company in the Florida Keys. He’s got plenty of projects at home, too, and still loves to restore vintage cars. During the height of the pandemic, he and his son built a backyard car barn.

“My wife keeps telling me I’m too old to be on the roof,” Mercier jokes. 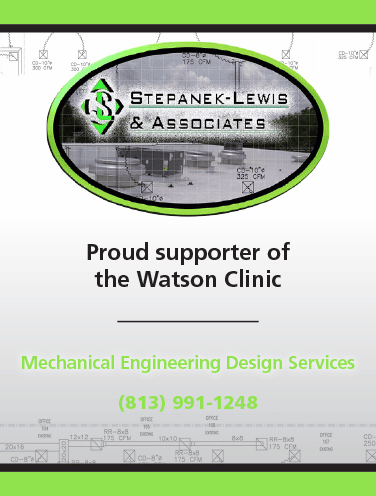 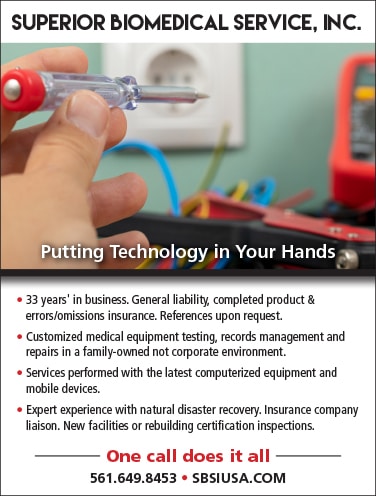 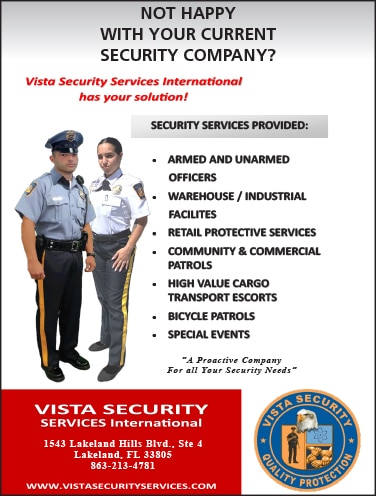