Building and growing a culture

Brain Corp’s original offices fell within the institutional cliché: plain walls and floors, rows of cubicles, basic and limited lunch and break areas. No design flourishes, no plants, no inspiring artwork—a place to come to work, and that’s it. 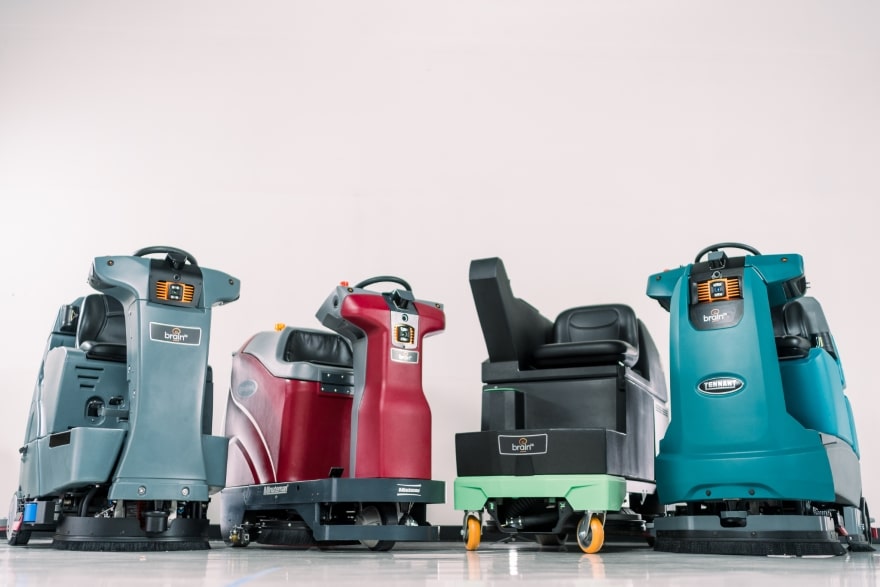 “We’ve tried to create a culture with the facility to say that you can work hard, but you can play hard as well,” says Fritcher. “You can accomplish your personal and professional goals and enjoy your job.”

San Diego-based Brain Corp was founded in 2009 and over the last 10 years the AI technology company has experienced massive growth. The company targets original equipment manufacturers, or OEMs, and robotics startups. And with its cloud-connected operating system, BrainOS, it empowers these companies to produce, deploy and support commercial autonomous robots at scale.

“We’re leading the industry in what we’re doing—that’s why we’re growing so fast,” says Fritcher. “We want to stay at the front end of that power curve. The facility has to grow to accommodate that growth.” 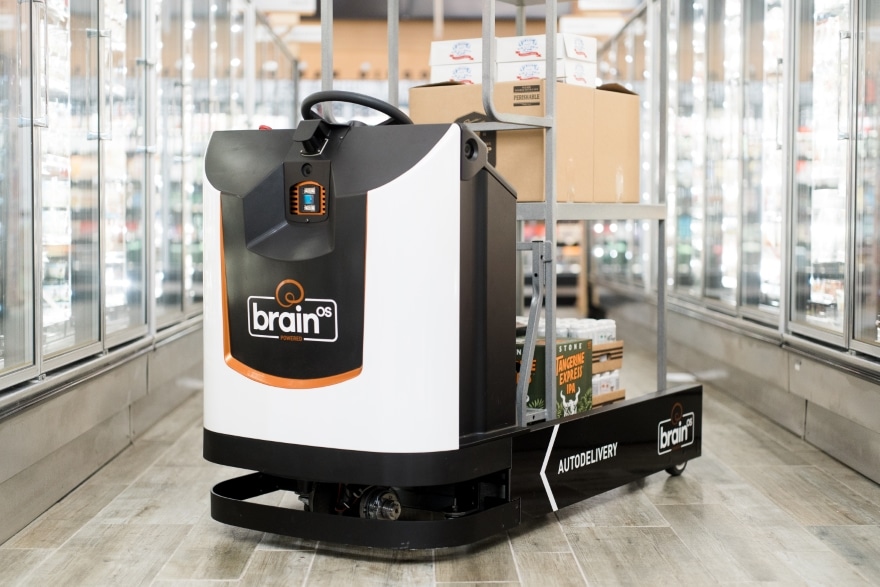 Case in point: Fritcher joined in early 2018 as one of Brain Corp’s first 100 employees and its only facilities person. Just 1 ½ years later, the company employs more than 300, he leads a team of five and the influx of new people continues.

While overseeing an eight-month build-out of Seaview, CEO Eugene Izhikevich’s “dream building”, Fritcher worked to secure flexible, short-term leases and identify creative spaces for workers. “We were in multiple, temporary buildings because growth was going crazy,” he says. “It was a constant exercise to find seats for people, as well as workable facilities.”

Workers moved into the six-story building in March. With three floors built-out, the company has begun construction on the fourth and fifth floors to accommodate further growth. By early 2020, Brain Corp will occupy five floors in the six-story Seaview building.

All told, Fritcher oversees 150,000 square feet across three main locations, including a production facility that was quickly converted in a matter of months. His team focuses on facilities, maintenance, safety and food service, and the goal is to hire additional maintenance and facilities managers over the next 12 months.

“There is a good thing growing over here,” says Fritcher, who started out as a helicopter squadron electronics tech in in the Navy and went on to work for Sony Electronics and DivX. “It’s hard to imagine a company that has been in business for over 10 years still being in startup mode, but we have a lot of work to do which makes it a fun environment. I wanted to get in on the ground level and help build the culture, as well as help the company succeed.”

The goal in designing and developing Seaview was not only to address current and anticipated needs, but to meet employee wants and “nice to haves,” as established through extensive interviews and surveys, Fritcher explains.

The building is outfitted with numerous collaborative spaces and “big corners” where large whiteboards have been painted on walls, conference room doors and windows. “Employees can walk up and whiteboard out solutions to their problems right there,” Fritcher says. 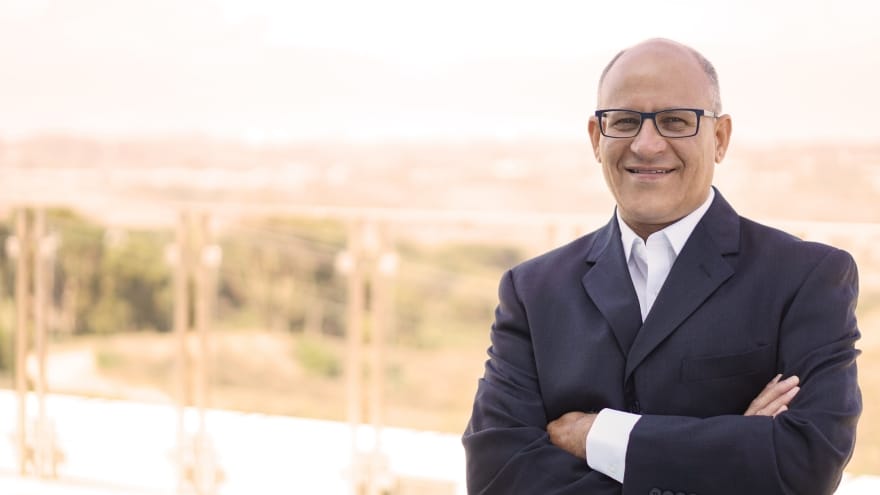 Meanwhile, addressing the “play” aspect, Seaview will eventually house two well-stocked game rooms with pinball machines, video games, a pool table and a ping-pong area. As Fritcher says, “people are pretty serious about ping-pong and gaming in this company.”

The larger game room and a second café will be added on the fourth and fifth floors and TV monitors will dot the walls throughout the building so that team members can watch news, sports and other events—the World Cup being particularly popular.

“We just want to keep things fresh and fun,” Fritcher says. And in the few months the company has occupied the building, “we’ve noticed a big change. People really enjoy this building. In addition to the new surroundings, one of the most important aspects of our recent construction is that the large majority of our employee community is together in one location.”

Another crucial element to fostering and retaining a happy, productive team: Food. As noted, the company has added a kitchen and cafeteria with dedicated chefs and staff. Workers are surveyed on menu items while chefs continuously develop new dishes, Fritcher says. Izhikevich wants to ensure that the team is well-fed, so the goal was to find a service that “people would love and that we could keep improving, while also keeping costs down,” Fritcher says.

Use of the new café provides employees the opportunity to engage in business-related discussions, share ideas and continue to build teams during lunch breaks and other company-sponsored events.

“We’re growing the company up,” says Fritcher. “It’s fun to know that I can be an integral part of making all of this happen.”