There are many metaphors related to seeing colors: Everything is golden when all goes well; red if you’re angered; green when financial success is well in hand. 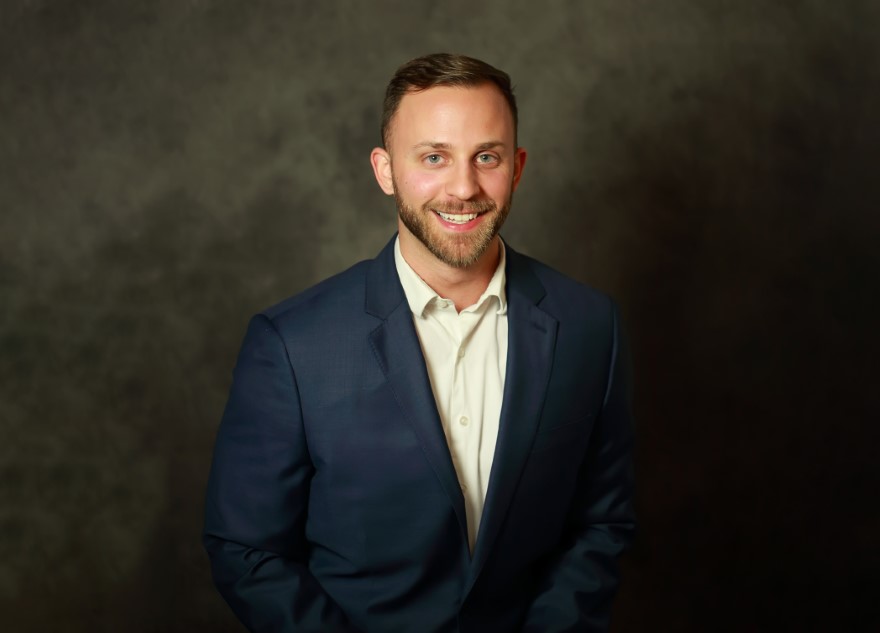 For more than 50 years, Syracuse-based C&S has provided design-build services in upstate New York, taking projects from blueprint to a final punch list and constructing schools, hospitals and industrial buildings.

Andersen, the company’s vice president of construction services, went out West to grow the company, employing the Teal principles while adding some serious green in revenues.

“The essence of being a Teal organization is using every individual’s best qualities and being accountable,” Andersen explains. “Just because something doesn’t fit a paradigm or goals, we don’t say ‘no.’”

Andersen wasn’t just fleeing Syracuse winters when he went to San Diego in 2017; he’d already pitched the plan to build on the engineering work C&S was doing in Southern California by adding a construction division.

The engineering group was focused on aviation, and Andersen, along with Southern California native, teammate and Vice President Cory Hazelwood, was intent on developing retail and office construction to complement the work. 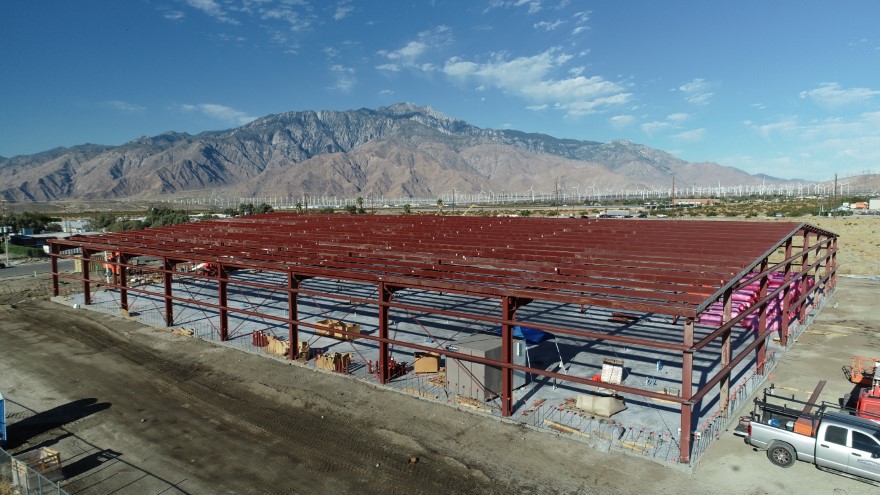 Their first job was something of a star-crossed effort: planning and building an aircraft hangar for Harrison Ford—though the actor’s collection of aircraft doesn’t include the Millennium Falcon he piloted in “Star Wars,” Andersen jokes.

While the plan to expand and pivot C&S into retail and office construction ultimately didn’t take, its niche in aviation soared, Anderson says.

It took more than a year to develop plans for Coast Air Center LLC’s hangars and offices at Montgomery–Gibbs Executive Airport in San Diego. Even before sketches were ready, the C&S team was working with its client to secure a lease from the city for the facilities.

The three-phase project is in progress now and includes 28,000 square feet of hangar space for corporate aircraft storage as well as 20,000 square feet for a flight school and public amenities at the airport. C&S is also developing a master plan for the entire facility. 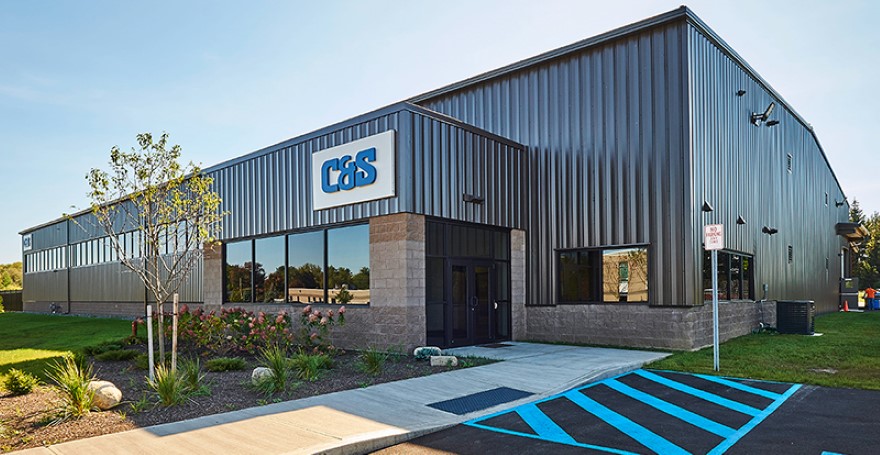 Within two years, Andersen and the team had brought in $20 million in construction revenue in Southern California, but his larger point is that without the Teal principles, plans to expand the business could have easily been scrapped.

“We didn’t get what we expected to, but industrial and aviation did work out,” he says. “So we threw out the plan and went with what fit best. We focus on adaptability. If we’d stuck to our original plan, we wouldn’t be here.”

After helping C&S establish a sustainable construction foothold out West, Andersen returned to New York in 2020 to help guide the company through its next phase of growth—one that hasn’t abated despite the coronavirus pandemic.

East of Syracuse in the town of Manlius, C&S is currently at work on the 20,000-square-foot addition to Wellwood Middle School, a structure approaching 90 years old. 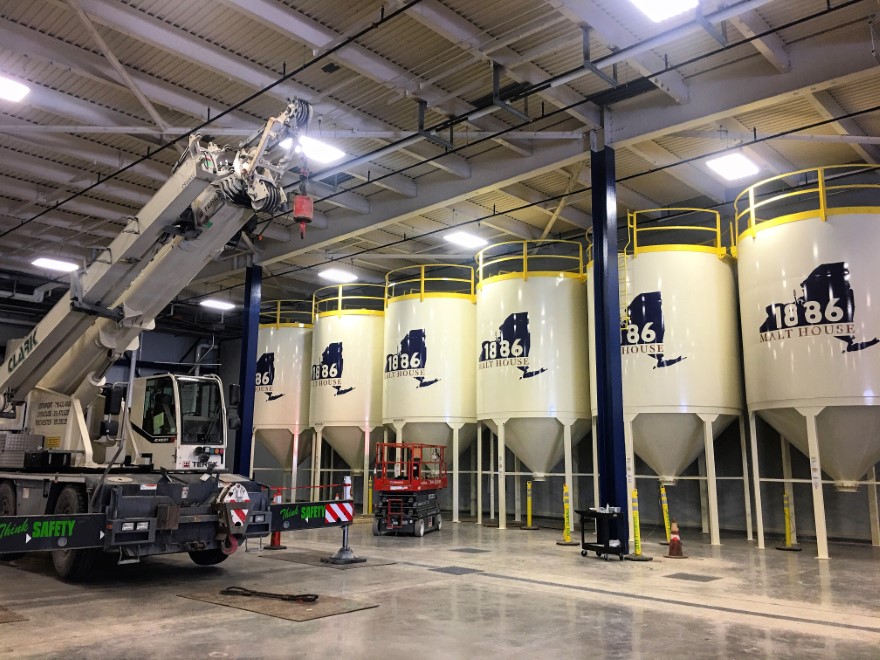 As part of the $25.6 million project, the company will build a new entrance and renovate existing classrooms while tearing down a portion of the school—an effort that requires asbestos abatement for pipes, floors and ceiling tiles.

According to Andersen, the addition is both state of the art and great for the arts, thanks to the addition of new performance and studio spaces. Work at Wellwood is part of a three-phase district project expected to be finished by the time school opens for the fall 2022 term.

The 1886 Malt House in Fulton had an incongruent start—the idea came about when Andersen was part of a staff augmentation effort as C&S project manager at the Sunoco ethanol plant. New York had just enacted a series of tax incentives to develop farm breweries, but with the requirement that at least 20 percent of the hops and 60 percent of the other ingredients are sourced in New York. In 2024, the percentage of local ingredients used will increase to 90 percent.

But while New York has plenty of water, the primary sources for malted barley—that can comprise 85 percent of a beer—were out of state. 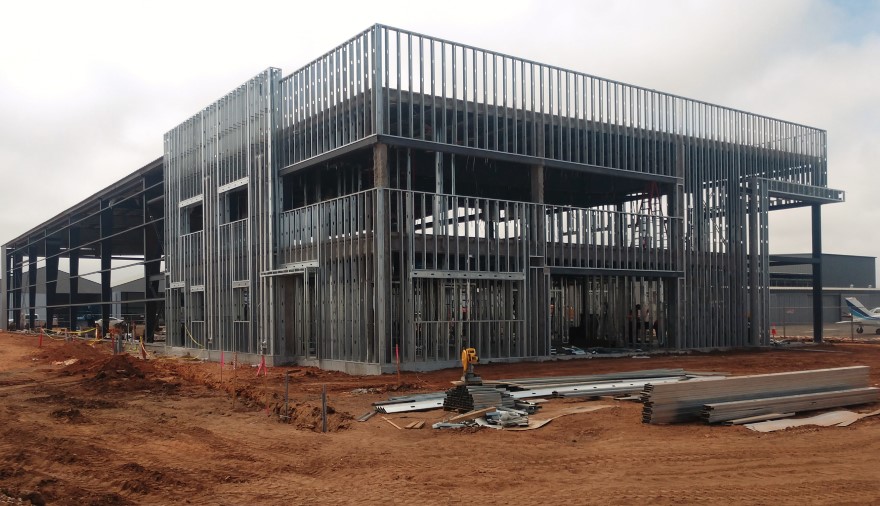 Their whistles whetted, Andersen and Merritt went to work with the Sunoco team to convert the vintage farmhouse into a malting plant for beer and animal feed. C&S provided more than drawings; Andersen and Merritt visited Germany to pick out $4 million in equipment and then visited a smaller, but similar, malt house in Italy for design ideas.

The 1886 Malt House opened in December 2017 and can process up to 60 tons per week, making life on the farm brewery heady indeed.

Being there—or anywhere C&S projects may take him—was always the plan for Andersen, whose father is also in the construction business.

In 2011, Andersen earned an associate degree in residential construction from the State University of New York College of Agriculture and Technology at Morrisville, studying with the help of a scholarship from the Utica Home Builders Association.

In 2012, he joined C&S as a full-time intern and within months became an assistant project manager. His ascent was rapid—in December 2013, “assistant” was removed from his title. 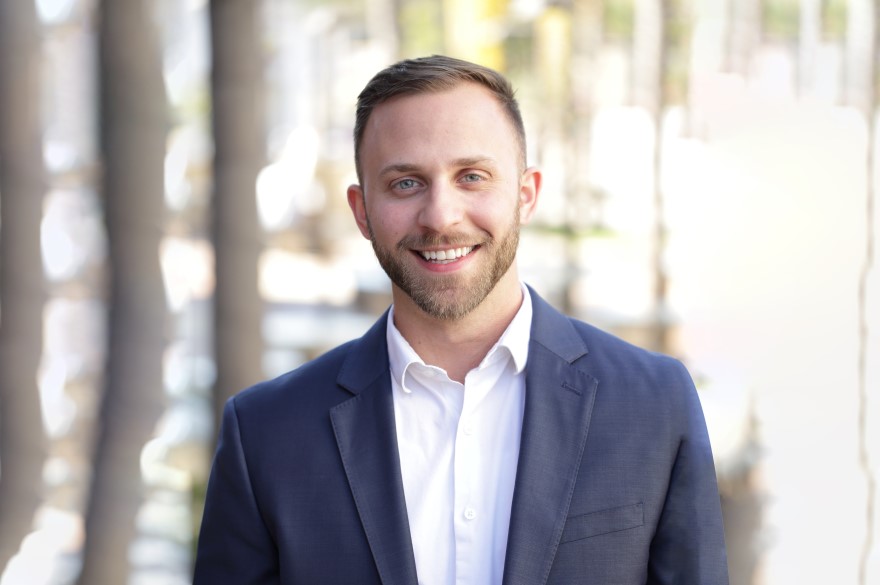 Andersen also went back to school; earning a bachelor’s in business/managerial economics from SUNY Empire State College in 2017.

His goal is to double C&S construction revenue within the next three to five years. That vision, however, will always be seen through teal-colored glasses.

“We set big picture goals,” Andersen says. “But our employees set their own goals as well. This gives people the ability to go as far as they want.” 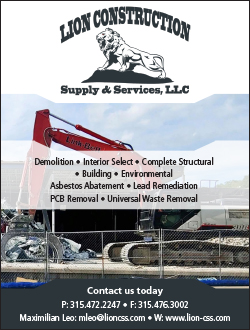