On the roof and in the basement, the heat is on

There was nowhere to go but up. Contracted to install a new boiler and HVAC system in lower Manhattan, the leadership team at Abilene Inc. quickly realized this wasn’t a typical job, even with their decades of experience.

Because basement areas where the company typically installs its custom-built boilers weren’t available, the team had to use the roof of the building next door—two stories above Fourth Avenue. 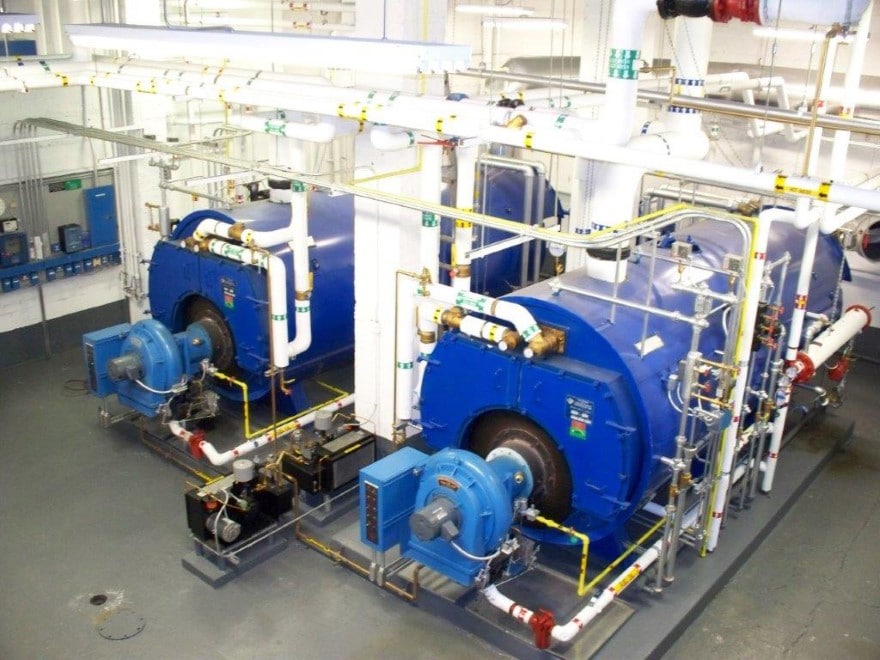 Instead of setting the boiler on a concrete floor, the company had to reinforce the roof with steel. Instead of linking the gas, steam and water pipes from the basement, crews punched through exterior walls to make the connections.

“We build the best-looking boiler rooms money can buy,” says T.J. Quatroni, who joined the company in 2015.

Though he was hired after the project was completed, the job is one he can point to with pride.

“Our design-build options set us apart and we work in all five boroughs in New York,” he says. “Though this job was unusual, it had a major benefit though, because the ROI (return on investment) for the building was achieved in under three years.”

Quatroni is carrying on a family tradition: While growing up and attending college he worked for his father, a master plumber and third generation owner of Expert Services, formerly known as Quatroni Plumbing.

Abilene, however, is owned by Quatroni’s in-laws. And though he’s approaching five years with the company, he’s still a newbie—20 years on the job there is common, and 40 years is not unheard of.

Brooklyn-based Abilene does more than service and repair heating systems. It custom builds them just down the block at its Phoenix Energy Management subsidiary, designing and fabricating the American steel and other components before assembling them on-site. 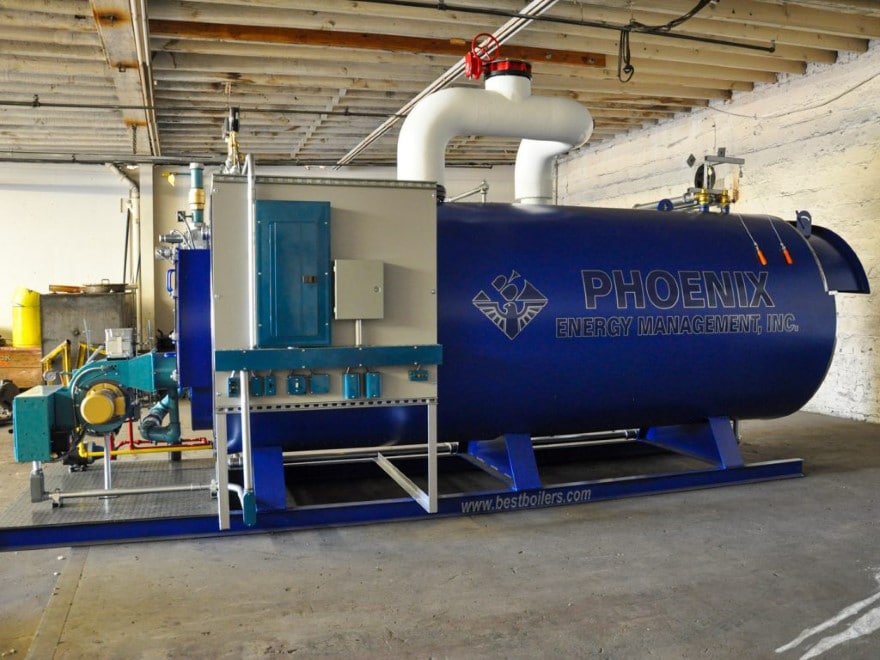 That’s why Abilene got the job to replace the steam heating system at the Mayfair, an 18-story luxury apartment building near Union Square, with a state-of-the-art gas-powered boiler that can also run on No. 2 fuel oil.

The installation offered more open space than most basements, but they could not just plop a boiler down and connect it. Not only was the roof reinforced, the system was housed in a 30-foot by 70-foot boiler room shielded with custom-made glass.

Making the connection from boiler room to building was not easy. The water and gas pipes and steam lines went through the exterior walls, sometimes blocked by obstructions not noted in the Mayfair’s blueprints, and were always installed with a minimum of disruption to residents, says building owner Lloyd Goldman.

It’s not every job where Abilene needs cranes to hoist steel frames, pipes and a boiler in off peak-hours to avoid disrupting Manhattan traffic, but Quatroni says going below ground to work is not always easy, either.

“Finding the space in a steam conversion can be the most difficult part,” Quatroni says. “A lot of owners are using the basement space for other things, but we can also put up the walls and build where a workshop or laundry room had been.”

While noting Phoenix welding crews work well and quickly in tight spaces, Quatroni adds they do their best to minimize on-site time by fabricating as many components as possible at the shop in Brooklyn. 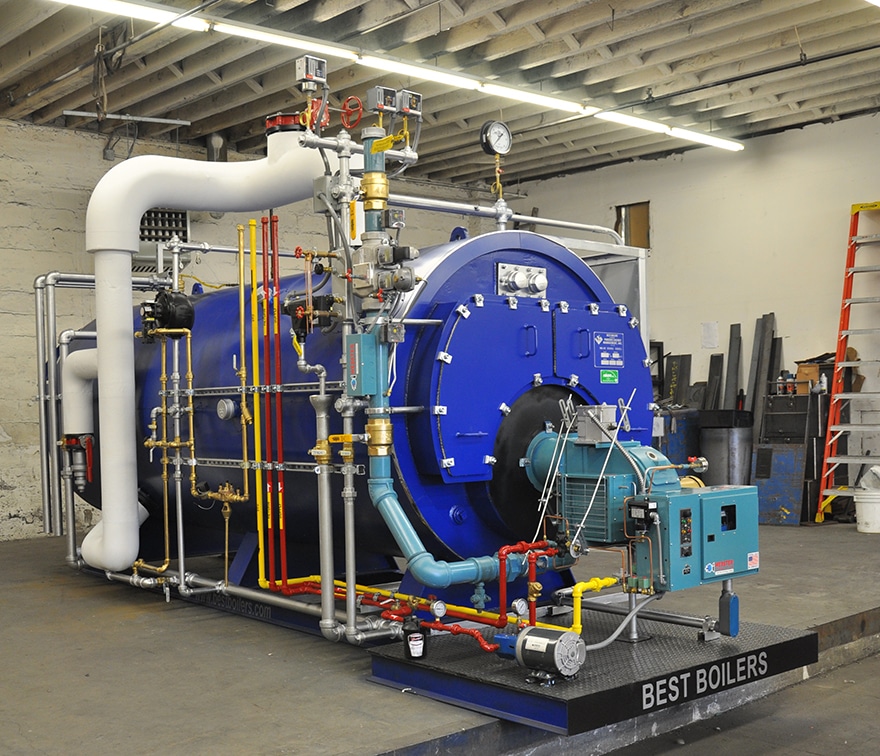 And the boiler rooms themselves stand out as much as the machinery. The dark, dank “dungeony” atmosphere where one low-watt bulb provides light (if the switch still works) is a thing of the past, Quatroni says. Instead, Abilene’s boiler rooms are well-lit and pipes are set with precision. No job is complete until the floors and walls have fresh coats of bright paint.

It’s as much a part of the custom build as the fixtures controlling the heat, and another tradition Quatroni is proud to carry on.

“This means a lot to us,” he says. “Jeff Solomon, my father-in-law, once held a cocktail party in a boiler room we did. He wore a tux and tails, and residents still love going in there.”

But in truth there’s little time for reflection. 2020 is a year of renewed sales efforts, he says, and efforts will focus on the benefits of both installing new boilers and maintaining existing systems.

A Westchester, New York, native, Quatroni went to Rollins College, where he earned a bachelor’s degree in international relations and political science in 2006.

After college, he became a branch manager at Citizen’s bank in Boston while also returning to school for an MBA from Endicott College. The MBA led him to a job as a senior banker at J.P. Morgan Chase, followed by four years as an IT recruiter for two companies.

During his decade away from heating and mechanical contracting, Quatroni did expect to return, albeit with a more rounded approach to the business. 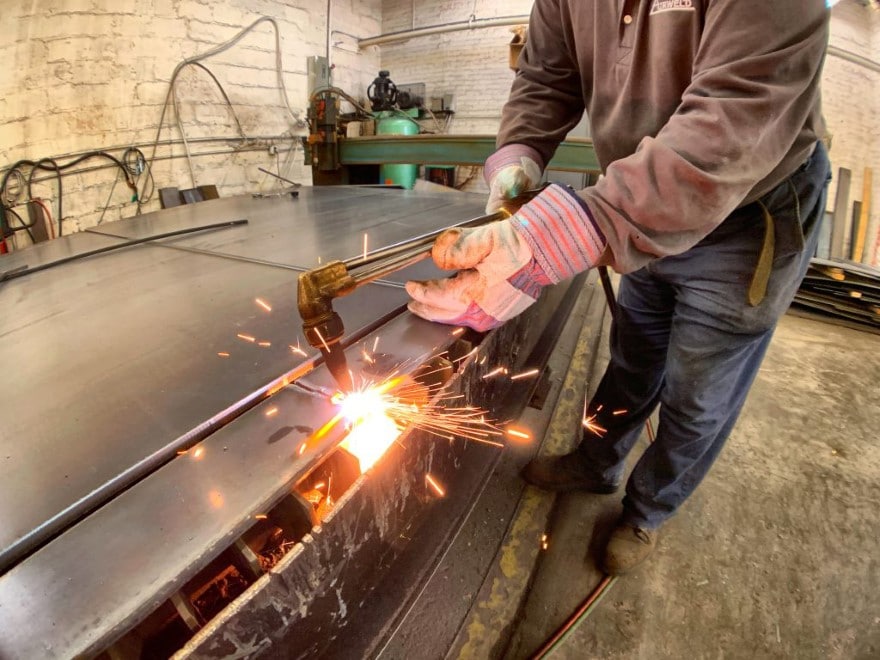 When the opportunity came to join Abilene in 2015, he jumped at it. Like the rest of Abilene’s leadership team, he worked his way up from the boiler room.

“You can look around and see the plaques of everyone who’s been here 20 years or more,” Quatroni says. “When you stay with us, you become family.”

His own family is growing, too. He and his wife have two young sons, and whether he’s taking them to soccer or gymnastics or playing in the backyard, his weekends are completely devoted to them, Quatroni says.

Having earned his father-in-law’s trust and respect to run the business, Quatroni says he’s focused on maintaining its traditional values.

“It’s all about people. Our customers know when they call, they’ll get a response,” he says. “We have people who wake up in the middle of the night for a service call and never have to ask why. They just know someone needs Abilene.” 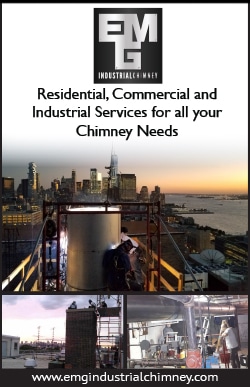 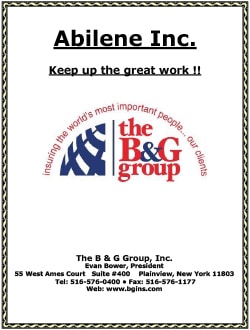 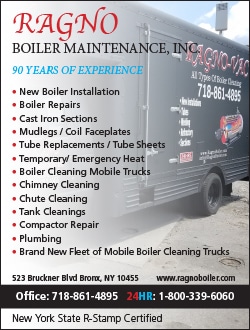