Welcome to the club

The clubhouse at “The Warwick” was like a ‘70s dream and a 21st-century nightmare: a round room, sunken floors, gaudy furnishings and wall-to-wall, out-of-date décor.

In fact, the room in the garden-style Oklahoma City apartment complex had long been shuttered and turned into storage, hidden away from the residents occupying The Warwick’s 423 units—many of which were also in dire need of an upgrade. 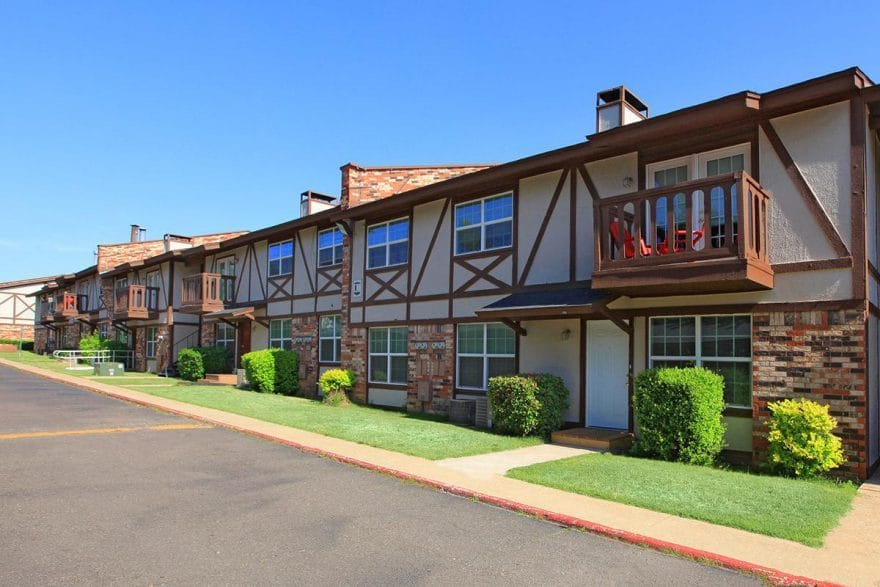 Enter The RADCO Companies, an Atlanta-based opportunistic real estate company founded in 1994 that specializes in purchasing, renovating and managing challenging properties from Florida to Colorado.

More than two decades ago, RADCO almost exclusively dealt with single-family homes and condos, but in the last six years, it has expanded into the value-added multifamily industry.

“Our motto is ‘Building Better Living,’” says Mike DeSarno, executive vice president of renovations. While discussing the Oklahoma City job, he emphasized that it involved much more than just the renovation of the old event space in the 40-year old property. “We wanted to make The Warwick a better place to live.”

After purchasing The Warwick in the spring of 2015, the first aspect RADCO tackled was the building envelope. The stucco and siding were both repaired, new paint was applied and the balconies were replaced.

While this work was underway, the new managers took note of every resident who moved out. Once a room was vacated, it received its first update since the Carter administration. New kitchen appliances were installed, along with new light fixtures, countertops, faucets, flooring and paint.

By the end of the project, about half of the units were renovated. That included bringing back online a few shuttered apartments that required substantial repairs. 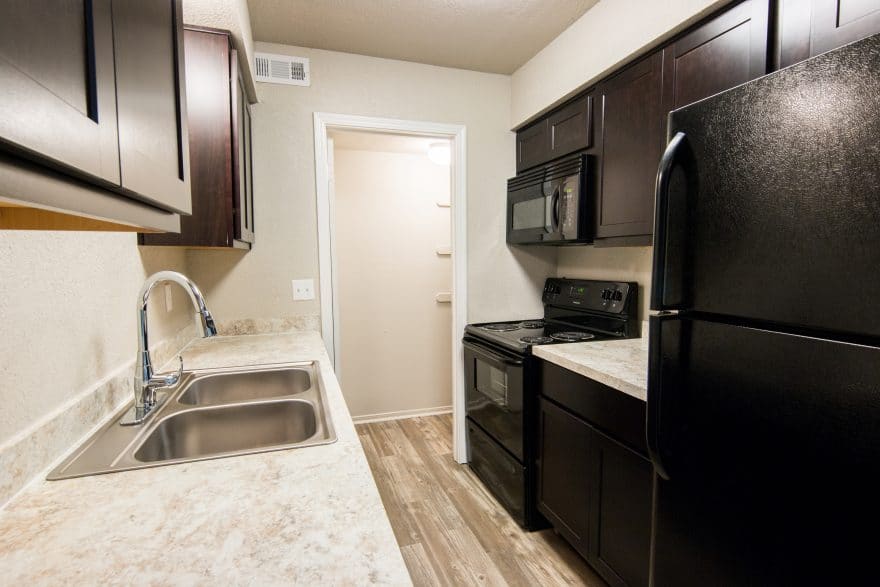 Residents saw changes to the surrounding property, too. The pool area received much-needed landscaping and the pool itself was repaired. A dog park was added in order to attract families with four-legged members. The leasing office was renovated along with the aforementioned clubhouse.

Due to its centralized location, the clubhouse couldn’t simply be torn down, so it was instead opened up, leveled out and modernized. Brightly-colored paint was added to the walls and large windows were installed to allow more natural light and views of the new attached deck. Residents can now reserve the room for private parties.

Diamonds in the rough

As anyone who has bought an aged property can attest, fixing up old homes can bring surprises—kind of like the classic 1986 comedy film “The Money Pit,” which starred Tom Hanks and Shelley Long as new homeowners whose fixer-up quickly crumbles to the ground piece by piece.

“You turn a shut-off valve to replace a toilet and the water keeps coming,” DeSarno says. “Or the shut-off valve just falls apart in your hand. Things like that happen all the time.”

At The Warwick, some of the roadblocks were more substantial, such as sewer issues that ended up being more extensive than anticipated. RADCO did its best to identify the need for these repairs prior to purchasing the property, but later determined the entire system would have to be replaced. 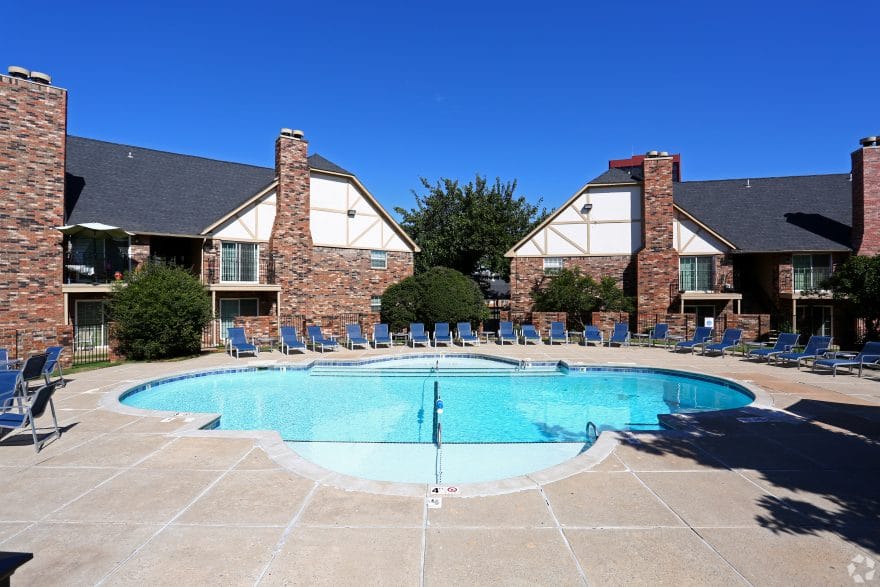 “It ended up being a $600,000 surprise,” DeSarno says with a laugh. “Thankfully,” he explains, “RADCO has a strong group of workers and a well-crafted list of vendors.”

“We have a team of nine construction managers,” DeSarno says. “Without them, and without the great subcontractors that we use, we wouldn’t be nearly as successful.”

Where the heart is

The quality-of-life additions don’t go unappreciated by the residents.

“We literally have people coming out of their apartments when we’re there on site, thanking us for making it a better place,” DeSarno says. “We try to make it not only aesthetically better, but also a safer place to live with increased security measure like locks, cameras and additional lighting.”

The company has purchased 74 multifamily properties since 2011 and currently owns and manages nearly 19,500 units across 58 communities. 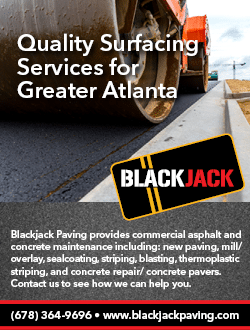 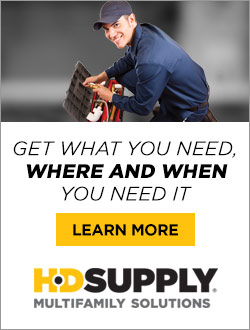 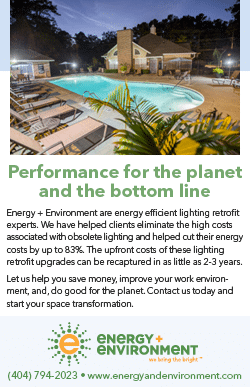 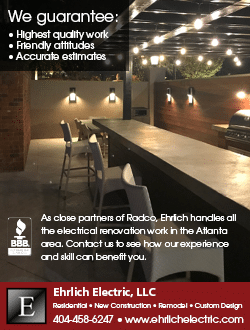 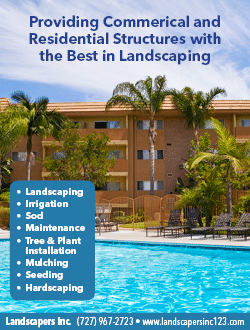 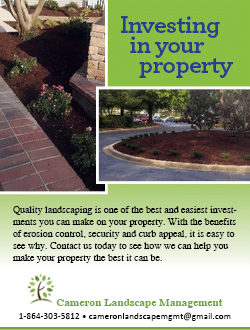 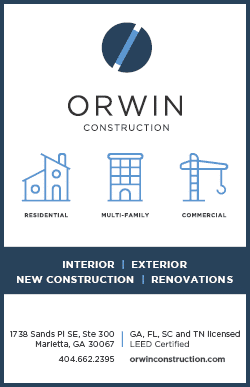 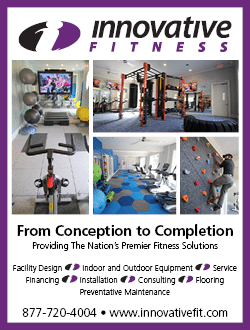