Pragmatism in the masterplan

The prospect of designing a building comes with infinite possibilities, and while this is what makes Paul Felder’s job fun, he believes it can also be a trap.

“As an architect, you must know when to stop designing,” he says. “I’m not looking to push people out of their comfort zone or attempting to see what clients can do for me; it’s always about what we can do for the client,” he says.

Felder feels strongly enough about this approach that it became the foundation of his full-service architecture firm, The Architectural Studio. Founded in 1974, the Emmaus, Pennsylvania-based company offers design and planning services for religious groups, educational and government organizations, commercial businesses and residential clients in Pennsylvania and New Jersey. These projects range in size and scope from a 100-acre religious campus to a 500-square-foot storage shed. 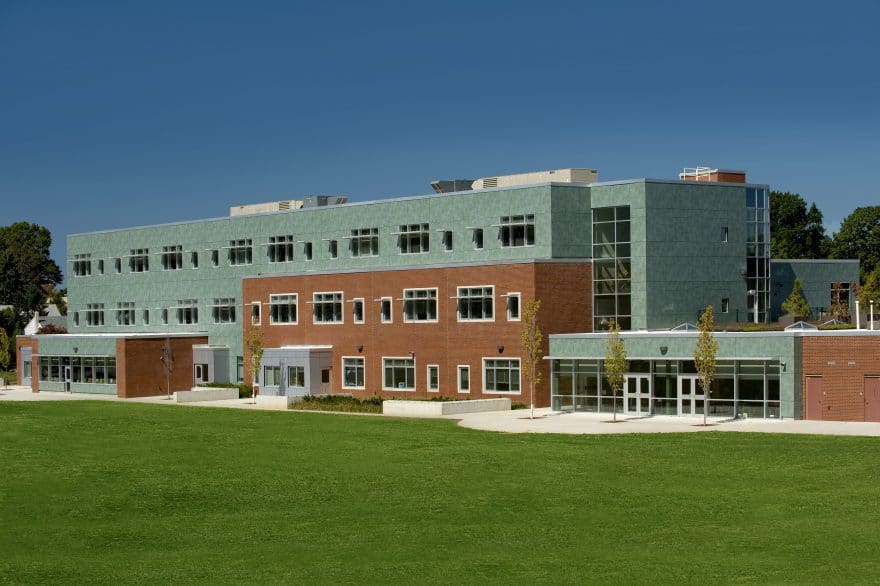 Principal John Howard says this willingness to accept all types and sizes of projects has allowed the firm to build better, longer-lasting relationships with clients, and is one of the reasons that today nearly 90 percent of the firm’s business comes from repeat clients.

The Architectural Studio’s diverse portfolio has also allowed the firm to adapt to changes in the market.

In the late 1990s, nearly 85 percent of The Architectural Studio’s portfolio was elementary and high schools in Pennsylvania and New Jersey. But by 2008, a changing political climate led to fewer new construction projects in education.

As the school market dried up, the firm was able to switch gears and focus on civic, commercial and religious work, which led to one of Felder’s favorite projects. 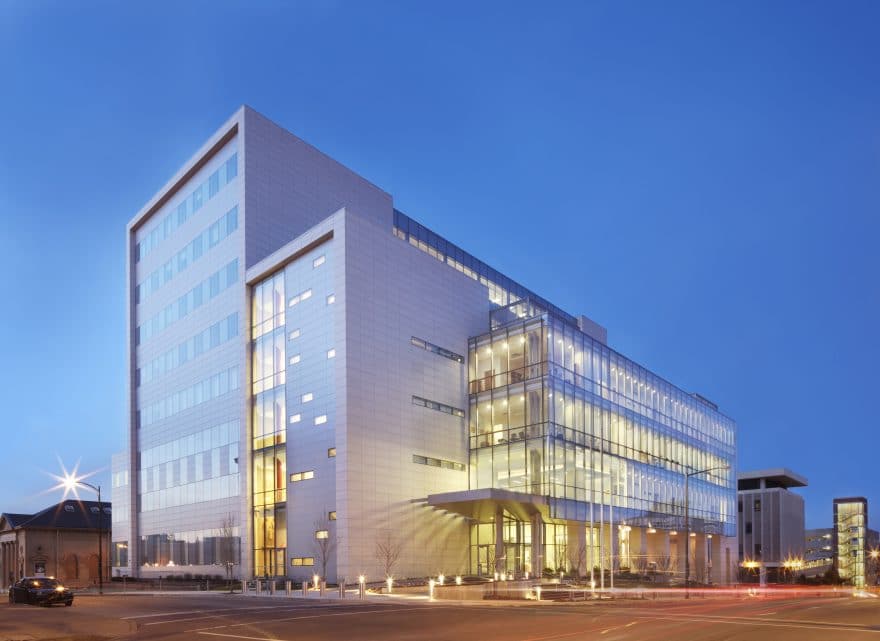 In 2000, The Architectural Studio was hired to do a 100-acre master plan for the National Centre for Padre Pio in Barto, Pennsylvania. Commissioned by Pennsylvania native, Vera Calandra, the Centre is dedicated to teaching the lessons and spirituality of Saint Padre Pio of Pietrelcina, an Italian priest known for his piety and charity, who died in 1968.

The Architectural Studio designed the Padre Pio Spirituality Center; a museum and study center called the Saint Pio Cultural Centre; and a full-scale reproduction of Santa Maria delle Grazie, or Our Lady of Grace Chapel. Built in 1640, the original church is located in San Giovanni Rotondo, Italy, and houses the tomb of Saint Padre Pio.

To recreate the 360-year-old church, the firm sent designers and architects to Italy to photograph and measure the original structure, which guided the team and helped them deliver a faithful reproduction. The center opened in 2003.

As a non-Catholic, Felder says he found the project a fascinating learning experience. When he last visited the site in April 2017, he says he was delighted to see how well it has been maintained as it gains in followers and popularity.

Proof is in the records

“It’s a fact that the better the documentation the better product you’re going to get from a contractor, but it’s especially true of historic projects because the less need for [crews] to fill in the blanks, the less time is lost through misunderstandings and miscommunications,” she says.

Great documentation has also come in handy on the company’s LEED certified projects.

“The kinds of relationships that we’ve created with clients are so valuable to us and have enabled us to go on for so long in a relatively small market,” says founder Paul Felder.

“For Paul, building green was simply the right thing to do,” says Howard. “As far back as the mid-90s we were encouraging [clients] to try geothermal systems in their buildings. I’ve actually had geothermal in my own house since 1994.”

In the past 20 years, the firm has designed multiple schools, commercial buildings and homes that are LEED certified. In 2009, The Architectural Studio helped the Mifflin Park Elementary School in Berks County, Pennsylvania, achieve a LEED Silver certification by designing the 79,000-square-foot building with water-efficient fixtures, exterior views, sustainably harvested wood, high recycled content and regional materials.

Yet, even when the firm is not going for LEED certification, Grazul says, The Architectural Studio always encourages sustainable building practices, such as recycling on the construction site, energy saving features, locally sourced materials and superior insulation.

“We appreciate the benefits of these practices and want our clients to take advantage of them without necessarily having a plaque on the wall,” she says.

What’s in a name

No matter the project, Howard says his employees approach each undertaking with the same enthusiasm and efficiency.

“We want our team to feel more involved in the process so they understand that we are a collaboration of people, not a firm of one,” he says. As evidence, Howard reminds them of the firm’s origins. 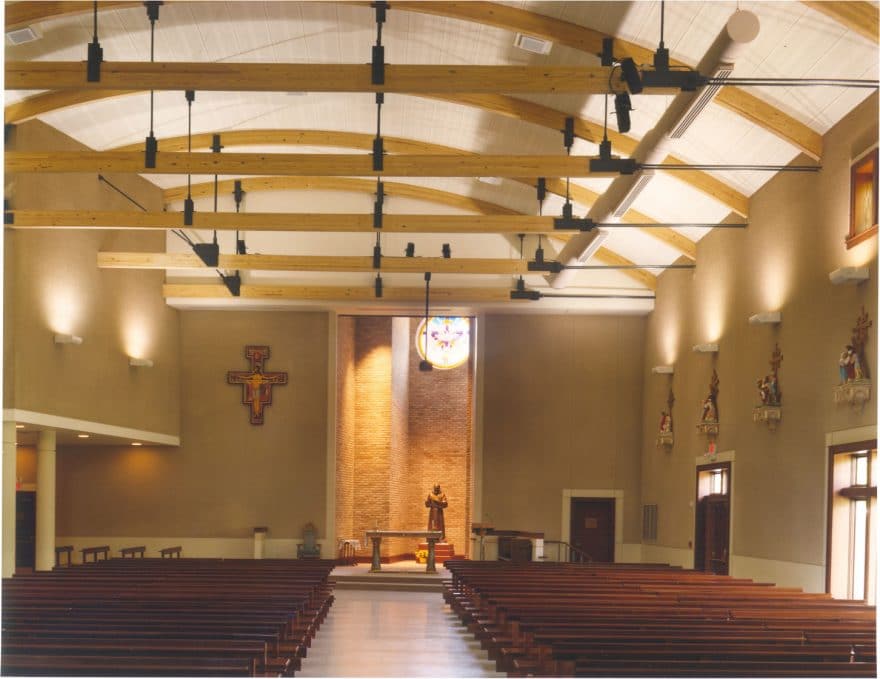 When Felder started The Architectural Studio in the 1970s, it was highly unusual for a firm not to have the name of a principal or founder. That name was meant to be the selling point, showcasing the talent, but Felder did not want his company to revolve around “a star system.”

Howard says this decision is among the factors that has driven the firm’s culture, and is the reason why most of the firm’s associates and designers have been with the company for over 15 years. 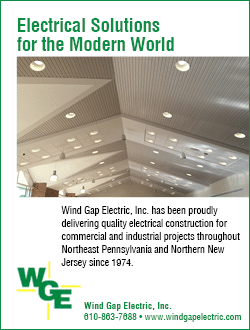