Help for the distressed home front

Heavy snow is a rarity in and around Knoxville, Tennessee, but that doesn’t mean the skies there are always forgiving. Indeed, Amanda Moore remembers a spring storm of not too many years ago, when golf-ball sized hail hurled from the heavens like rocks from an angry God.

For many homeowners, a blizzard would have been preferable, the hail pockmarking their roofs and causing leaks through loosened shingles and cracked vinyl siding. But at least many of those folks knew to whom they could turn.

“We’ve long been the ones they can trust for repairs,” says Moore, since 2012 the director of marketing and business development for Testerman Restoration, which has been repairing residential properties throughout eastern Tennessee for over 30 years, and has recently taken to building them as well, on a large scale. “We’ve dealt with everything over the years: fires, floods, burst pipes, tornadoes, auto accidents, foreclosures, hailstorms … you name it.”

For a homeowner there may be nothing more upsetting than to be displaced by any of those disasters, and it’s a testimonial to Testerman Restoration’s capabilities that many of its clients can remain under their own roof even while the repairs are underway, and also benefit from its 365/24/7 emergency number and free estimates.

With its own licensed and insured 15-member work force, augmented by a trusted team of specialized subcontractors and suppliers, Testerman Restoration’s first step is securing the facility, with attention also paid to unaffected areas. In a sense, the company stops the bleeding and monitors the vital signs. 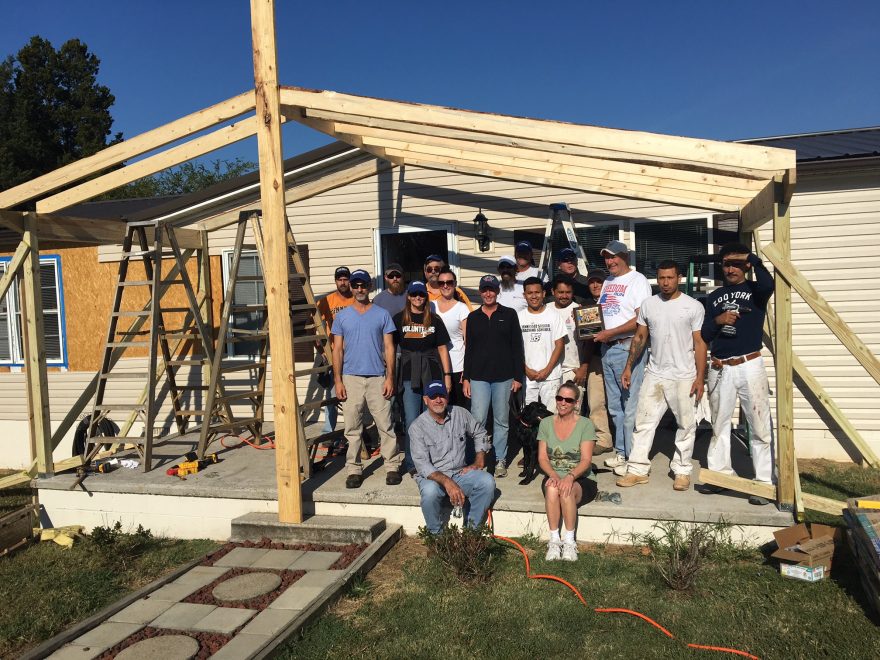 Once the initial crisis has been stabilized, Testerman Restoration does onsite tests to evaluate just what can be salvaged, and discusses with the occupant the options for such needs as fabric restoration and cleaning, and the reprocessing of furniture, cabinetry, books, fixtures and even documents.

Fire and water being likely causes of damage and destruction, Testerman Restoration is adept at mitigating the worst of either or, as often is the case, both. The company can mobilize a cleaning crew that will deodorize fire and smoke damage, reduce any further potentially dangerous situations and, when all’s said and done, make the blaze seem like just a bad memory.

While fire damage might be the most traumatic for any homeowner, water can be just as serious, with the full extent of its effects often delayed and inconspicuous, reminds Ben Testerman, the friendly president and founder of the company that bears his name.

Concern for the client also doesn’t end with the repairs. Testerman Restoration is a Preferred Service Provider with many insurance companies, as well as a member of what’s known as the Contractor Connection that ensures its status as a trusted, go-to company for those beset by a crisis.

“Let us work with your insurance company,” Testerman advises. “Our priority is to be an advocate and take care of our clients from the initial call of a claim to the final inspection.”

It’s all part of what the boss calls the Ten Ways to ensure performance: Do the right thing; question authority; listen, not just hear; see the glass half-full; take educated risks; share knowledge; walk the talk; share the spotlight; enjoy the ride; test your limits.

Just seeing the fruits of the company’s labor can be a fringe benefit for the work force, as far as Moore is concerned.

“I just find it so neat to see a big job consummated,” she says. “I’ll take the before-and-after photos and, like a proud mom, post them.” 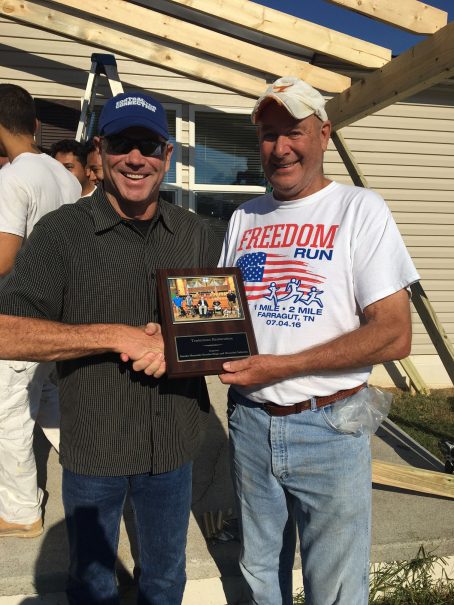 The company website sure has some photos worth a second look. Maybe especially so with the local and historic Jacksonian Lofts building that Testerman Restoration helped bring back to its former glamour about a decade ago, after time and the elements put the structure in such disrepair that it seemed a candidate for the wrecking ball. Nowadays one- and two-bedroom condos there fetch a handsome price, with downtown living the lifestyle of choice for the young demographic that’s made Knoxville such a choice destination. The ground floor abounds with commercial activity.

“It exudes an old world meets modern urban style,” Moore says, explaining that during the 1870s the building was the site of the JFG Coffee Co. “There were great efforts to salvage original materials while preserving historical integrity of the building itself.”

Such residential and commercial restorations used to make up around 70 percent of the Testerman business and, while the company certainly isn’t cutting back on what’s long been its core service, it’s expanding significantly on the construction side with grounds recently broken for what will be the Glen at West Valley, about 130 houses in the $350,000 to $450,000 price range on the bucolic outskirts of town.

“My family was in construction for 60 to 70 years and were very successful in developing property in Knoxville,” Testerman says. “We’re just carrying the good name forward.”

The locale can’t be beat, he says, the neighborhood in the making in proximity of elementary and high schools as well as shopping and entertainment. Empty nesters will also feel right at home.

The homes themselves will be rich in country charm, with masonry, brick and timber frames among the options, 14 basement lots, and amenities that include granite and quartz in the kitchens and bathrooms. And one more unspoken feature.

“If they get pounded by hail, they’ll know who they can call,” says Testerman. 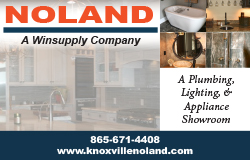