It’s a sweet tale of two cities for Terry LeTourneau, who’s spent a lot of time shuttling between Nashville and Newark, New Jersey, in 2019 and 2020.

In one city, he oversees the facilities where pet foods of the future are created and the animals sampling them are lovingly cared for. In the other, he’s helped guide the resurgence of a city as a confectionery manufacturer comes home. Yet he’s done so under a bit of a cloak, as senior director of facilities management for JLL, a company that provides those services to other businesses. 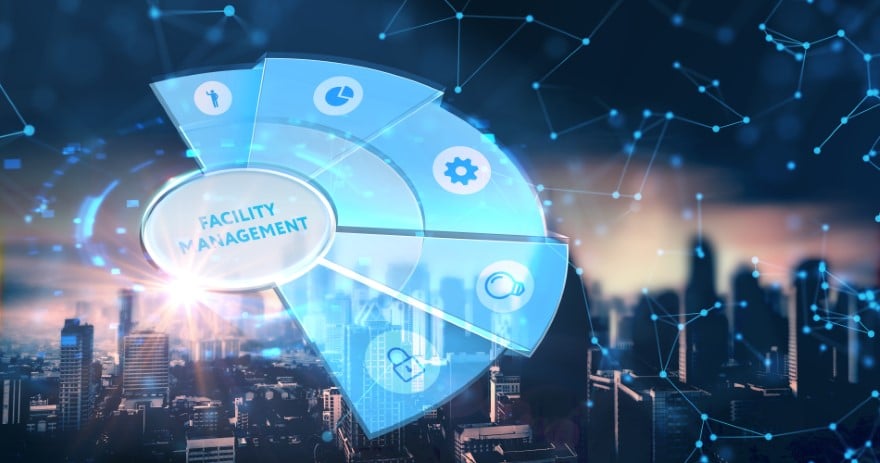 “It’s a job where I need to be able to go from boardroom to boiler room in a matter of seconds,” LeTourneau says. “When I touch down in Nashville after every trip to Newark, I ask myself if I’ve given my team everything they need to win. When I see can it, then I know I have done it.”

JLL, based in Chicago, can be considered a silent partner to large businesses; one that plays a role in their success by providing real estate consulting, project planning and execution, technological expertise and facilities management services.

“One of our strengths as a firm is our operational and strategic ability. We have to anticipate our clients’ questions before they arrive on our desk,” LeTourneau says of JLL’s role in business development. 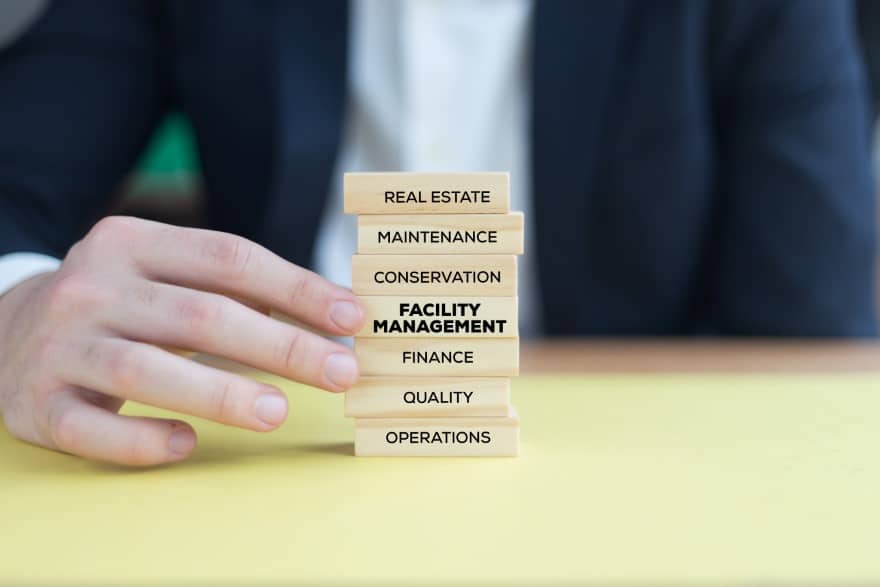 Since 2016, LeTourneau has been one of JLL’s point people in its work with Mars Global Services. It began when he was assigned to supervise the physical plant at the Mars Petcare Global Innovation Center south of Nashville in Franklin, Tennessee.

In 2018, LeTourneau began his jet-setting from Nashville to Newark. That’s when the Mars Wrigley Confectionery division’s planned move of its headquarters from Hackettstown, New Jersey, to downtown Newark began taking shape.

The new offices are in a 105-year-old, seven-story former warehouse, and they’re as much a homecoming as an investment in Newark’s future. Mars made M&M’S in the city beginning in 1941 (the candies were supplied in military ration kits) before shifting to Hackettstown, about 40 miles away, in 1958. The Hackettstown facility is not closing, but the new headquarters has brought about 500 jobs to Newark.

“With my team of three, we’ve been intimately involved in the day-to-day construction,” LeTourneau says. “We’re in the background, but there’s a reason why we’re there and we love what we do.” 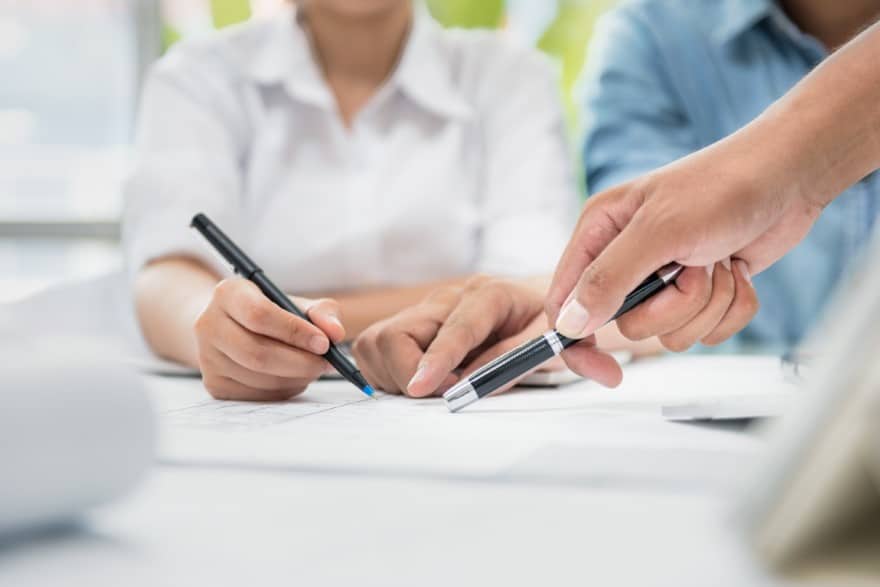 The warehouse has good bones and its repurposing is a linchpin in the redevelopment of Newark. But its concrete floors and low ceilings were not really designed for office use. Drop ceilings were not an option, so LeTourneau and his team helped create design solutions on where to place the HVAC and other systems to reduce some of the white noise that affects the open space environment.

He and his team also made recommendations on lighting and how to create the open space “neighborhoods” employees use to meet and collaborate. While it’s gratifying to see the space repurposed, LeTourneau is also deeply moved by the building’s history and potential.

“To take it all in is an amazing trip. You stand on the seventh floor and see the New York City skyline across the river. Look in any other direction and you can see what is being done in Newark,” he says. “This is such a radical change and Mars is giving back to the city of Newark.”

With Mars staff moving in and the construction work wrapping up, LeTourneau will continue his shuttles, visiting Newark twice a month for a total of six or seven days to coordinate the office support and vendor management for the offices.

Back in Tennessee, he also oversees management for the 200,000 square feet of facilities at the Mars Petcare Global Innovation Center. The space is spread through four buildings, and its inhabitants are as likely to have four legs and paws as to stand on two legs.

Located near the Milky Way Farm, bought and operated by Mars founder Frank Mars during the Great Depression, the Innovation Center has continued the Mars tradition of giving back to the community since it opened in 2014.

Mars petcare products include Iams, Pedigree and Sheba foods, and R&D for those productions and other innovations is done at the Innovation Center, LeTourneau says.

“I work with product developers and lab technicians. There’s also a learning center and a pilot plant for working with new recipes,” he notes. 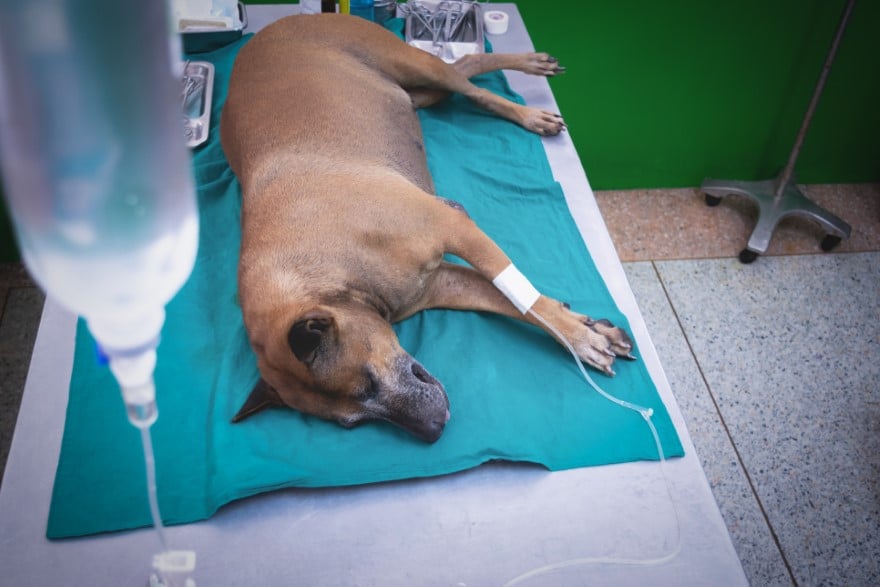 It’s a place where creature comforts are the most important, and recipes are sampled on rescue animals who are then checked to see not only if they like the food, but whether it’s healthier for them. Animals used by Mars are eventually adopted out to area families, LeTourneau explains.

With his team, LeTourneau also oversees the air exchanger units in the feeding center—built to exceed USDA and FDA air quality standards. They also ensure the temperatures and humidity are just right for trials and throughout the facilities. In labs where techs use fume hoods, LeTourneau makes sure there is good ventilation.

Born in Waterville, Maine, LeTourneau grew up in Lancaster, Massachusetts, in a single-parent household. His mother was a guiding force, steeling his belief he could lead and achieve, he says.

He earned a bachelor’s in psychology from Davis College because he’s always been interested in people and leadership, later building on that with an MBA in global business from Liberty University. 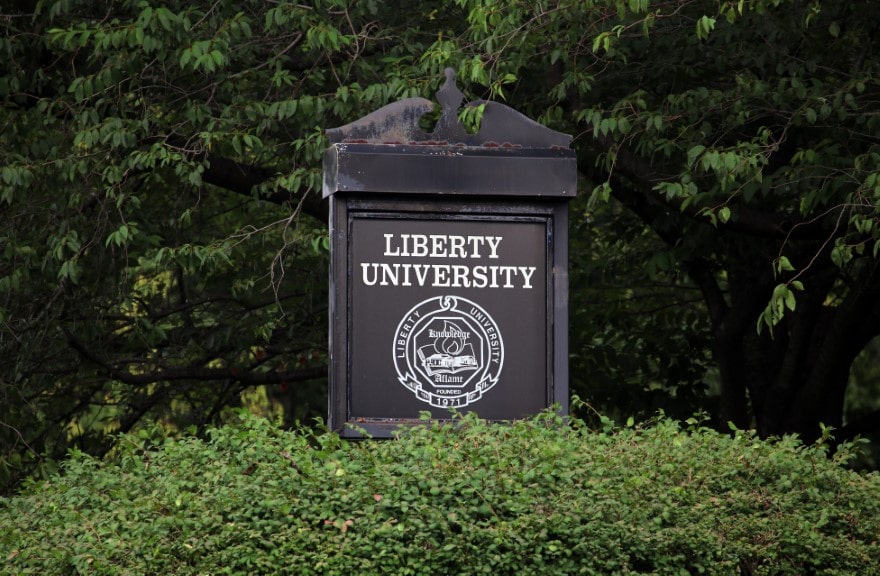 “What I’ve also learned is the craziest person you have to lead is yourself,” LeTourneau says. “Through trial and error, you learn to find your voice and cadence.”

Before becoming JLL’s point person for Mars, LeTourneau oversaw facilities for Verizon in six states. He’s also directed operations for ServiceMaster and was a Verizon regional account executive before coming to JLL in 2015.

He’s always wanted to do more in his work and has a unique approach to achieving that desire.

“I’ve never liked to ask for a salary increase,” he says. “What you should do is ask to be strategically involved in projects that bring value to the company. It’s still negotiating, but you’re doing it for the long game.” 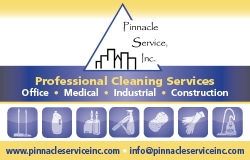