As a stay-at-home mom, Terri Smith found it challenging to keep up with her gym routine.

She had less time to work out and struggled to find someone to watch her two young kids while she did. When she found out the Edge Fitness Clubs offered childcare to members, she was thrilled to finally get back to her daily fitness regimen.

After weeks of going every day, Smith was asked if she wanted to work at the club part-time, which included a free membership. She jumped at the opportunity and before long was tapped to supervise a new location and its childcare program. 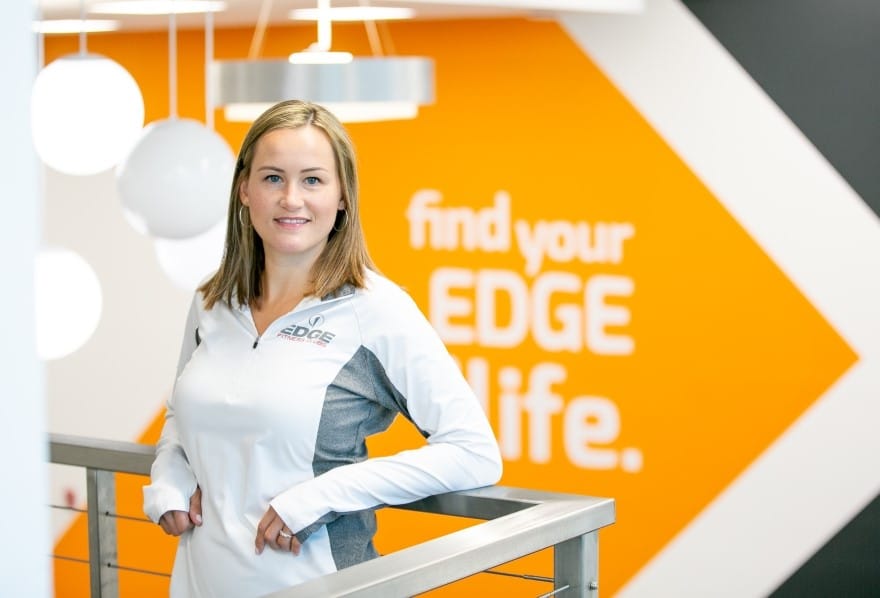 Now, 10 years later, she manages all 35 locations as the vice president of facilities and new club opening.

“I was a fitness fanatic since high school, so I struggled when I could no longer go every day,” Smith says. “I never could have imagined that working there one or two days a week would have led me to this career, but I’m so grateful that it did.”

The Edge Fitness Clubs, which was started in Connecticut in 1988, has locations in states along the East Coast and in the Midwest. The gym offers training programs, fitness classes and amenities such as tanning, massage chairs and saunas. Each location also has hundreds of cardio machines, a free weight area and a large functional turf area.

According to Smith, Edge had been doubling the number of new locations opened each year for the past few years. In 2020, her team expected to open 20 new gyms, but the plans were halted by the COVID-19 pandemic.

“We went from 100 miles per hour to a complete stop,” she says. “We never could have imagined this with the growth we’d been experiencing.” 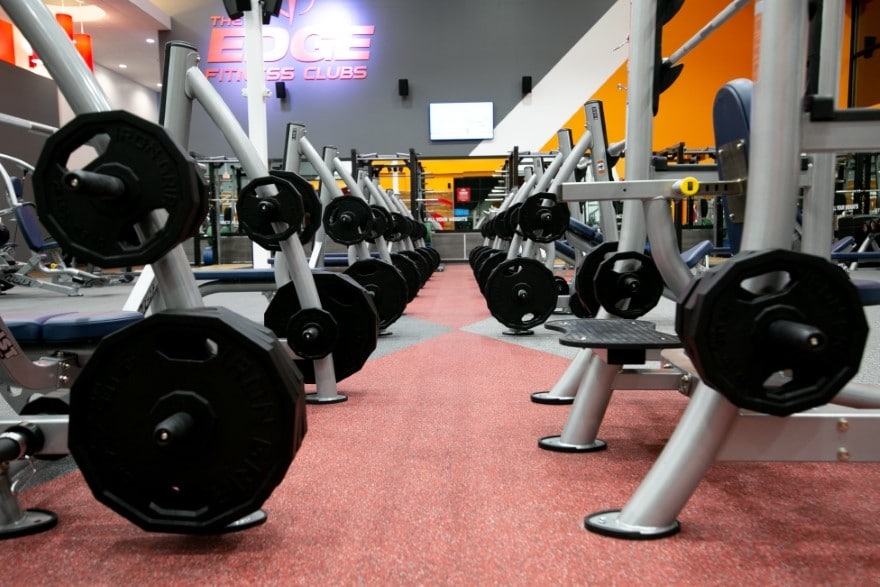 Instead of growing, every location was shut down for four to six months and Smith shifted her focus to safety and sanitation.

“I learned more about cleaning supplies than I ever thought I would,” she says.

After tracking down face masks and hand sanitizer, both of which she says were in short supply, Smith did a “deep dive” into researching the best cleaning chemicals. She says this required a lot of trial and error and she ultimately opted to use electromagnetic sprayers as an added precaution. She and her team set up the gyms for social distancing, too, and installed sanitation stations so one would “always be within arm’s reach,” she says.

It was a challenge to keep up with state guidelines, as well as regulations from the Centers for Disease Control and Prevention, but when state health and safety inspectors came by, each location not only passed, but went above what all other businesses were doing, she was told.

“It didn’t feel like a sense of accomplishment,” Smith says. “It felt like we simply lived up to our standards and did our duties. My team always operates in the mindset that that we need to provide the best of the best for our members.”

One with the team

Now that the gyms are reopened, Smith and her team are back to opening new locations. Starting in September, one new location is expected to open every month for the rest of the year, she says. Once a lease is signed, Smith handles the opening process, including procuring and installing equipment.

Early on in her career with Edge, Smith changed the process of opening a new location to be more efficient. She consolidated vendors and plans so the process was more coordinated and organized.

“I stood back to see how everything moved and worked together to find where I could streamline things,” she says. “If there’s a process that can be improved, I want to find a way. My problem-solving skills have really helped me move up here.”

While it used to take six weeks to install equipment and set up the inside of a new location, Smith says it now takes only 10 days. Having trusted vendors is helpful in this, she says, with Power Systems being a company she’s come to depend on over the past seven years. The Knoxville, Tennessee-based company supplies Edge with small, functional equipment, such as battle ropes, kettlebells, dumbbells and racks. 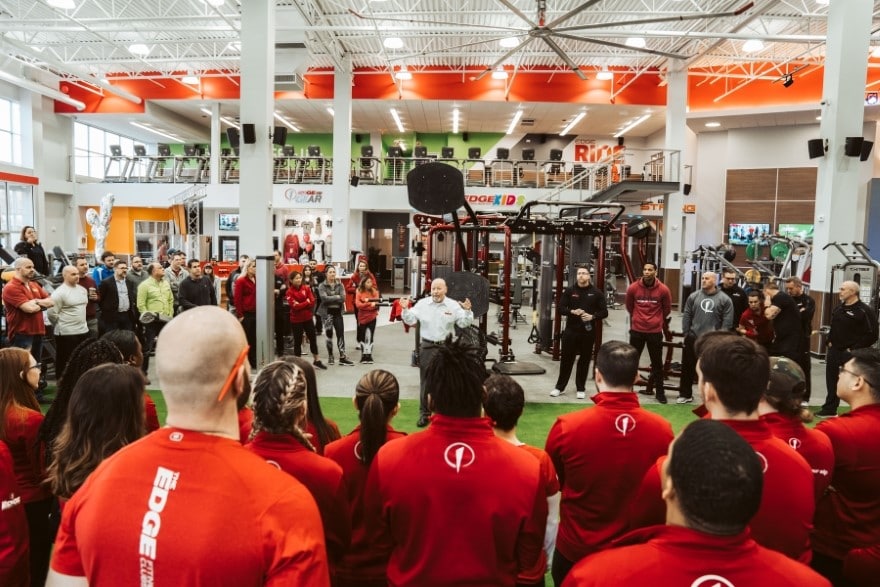 CEO, Michael Copeland addressing the staff at a grand opening.

“They supply our new locations while continuing to support our existing locations with replacements and whatever we may need,” Smith says.

Smith also credits her team with how smoothly new openings go and with keeping the gyms well-maintained. She says she likes to lead by example and often works alongside her team in addition to sometimes attending technician trainings.

“In order for me to understand the full scope of my work, I have to know how things work at the base level,” she says.

When the pandemic forced Smith to furlough some employees, she says their absence highlighted just how crucial they are to the gyms. With locations open again and more to come, she says she’s grateful some people have been able to return.

“There’s no way I could do everything without my team,” Smith says. “While every department here is great, I’m convinced I have the best team in the company.”

Having worked her way up through six promotions, Smith has a good sense of how the company works.

She also relies on the skills taught to her at a young age by family. Her father and grandfather both worked in construction and were handy around the house, where they put her to work painting and laying trim, among other things. 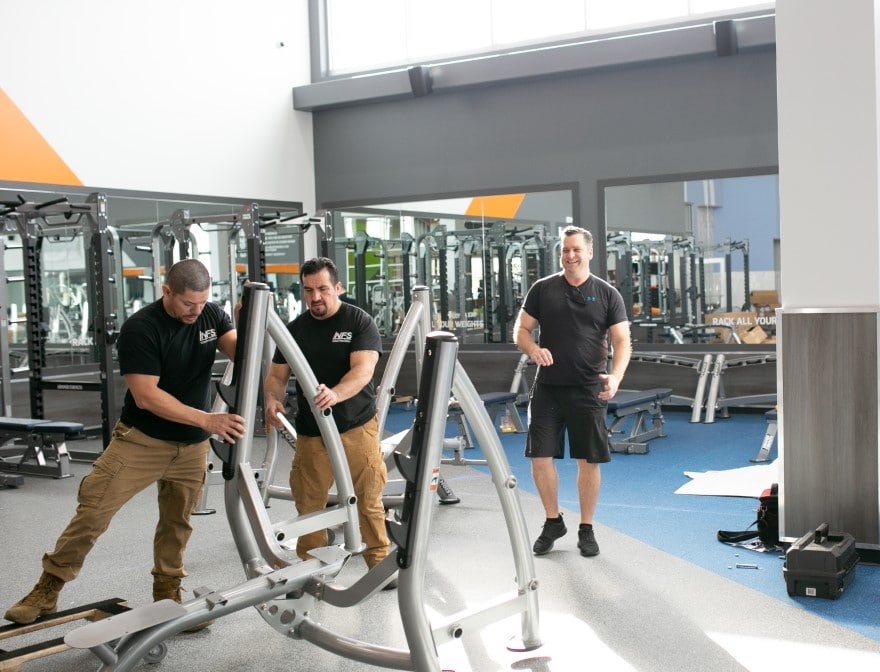 That, plus the management experience Smith gained prior to having kids, allowed her to advance at Edge. When she indicated she wanted to come on full-time, the company created a new role for her. One of the first things she did was build a ticket system to manage facilities work.

“I find this industry so fascinating, especially because of how new it is compared to other retail and service sectors,” she says. “It’s more than working out, it’s a community you belong to.” 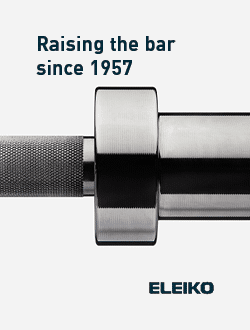 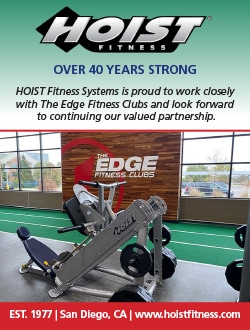 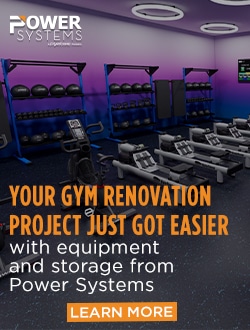 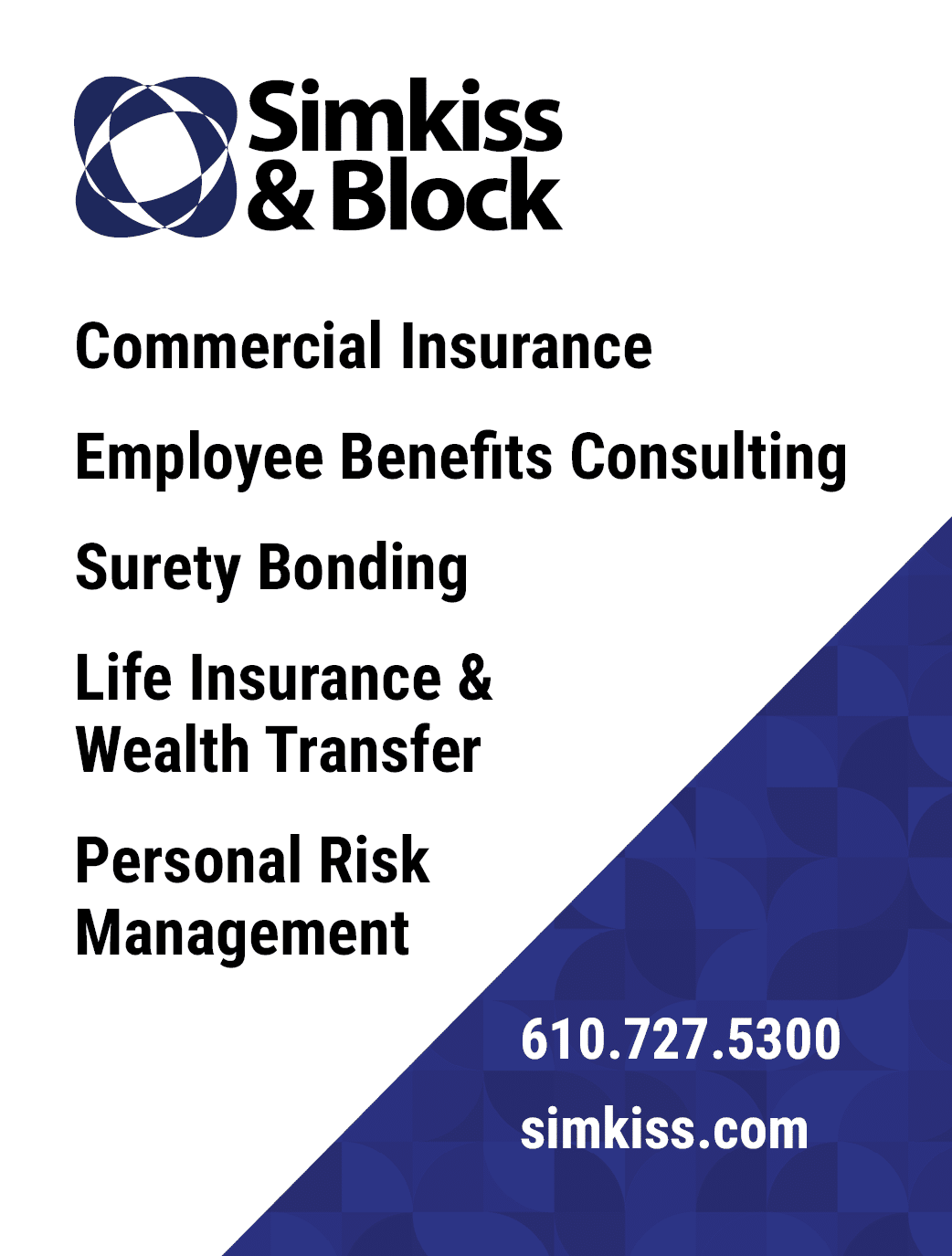