Coffee to courtyards: Bringing fun and comfort to construction

Many people like to start their day with a hot, steamy cup of coffee—and those working at Freedom Financial Network are no different.

Yet, Terri Candelaria, senior director of facilities and administration for the digital personal finance company, has elevated the daily ritual—and added a pop of fun.

One of the two FFN buildings in its Tempe, Arizona, campus has a corporate cafeteria that serves thousands of employees. From 2019 to 2022, Starbucks made coffee and other drinks, but Candelaria found this partnership restrictive. 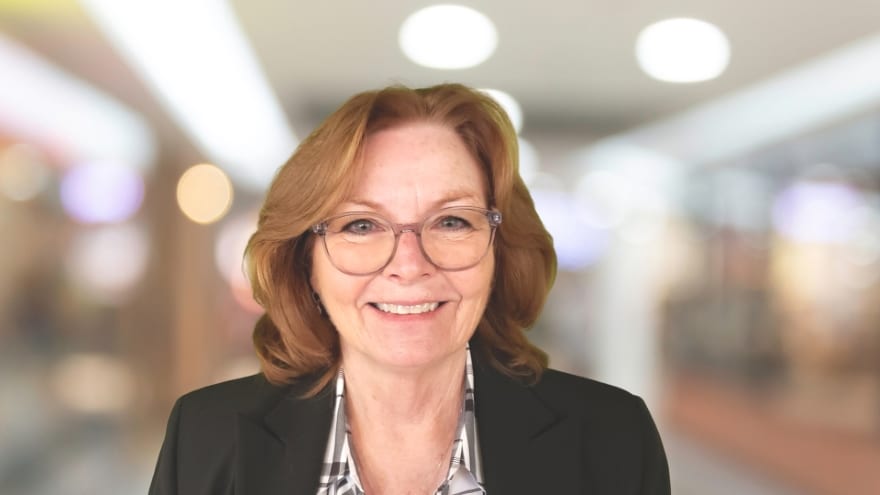 “Starbucks was amazing with fantastic products, but I wanted something that allowed us all more flexibility,” she says. “That’s why I worked to partner FFN with the New York-based For Five Coffee Roasters.”

The coffee company took over the coffee bar in 2022, when FFN was undergoing a hybrid return to work. Since then, Candelaria and her colleagues have enjoyed watching cold brew be made on site and creating personalized drinks.

“It has been a really enjoyable experience,” she says. “It’s not just coffee, but smoothies and everything in between. We can even create and name frou-frou drinks after an executive and share them on social media. It’s just a fun partnership and adds some extra zest to routine while creating connections between colleagues.”

The cafeteria was designed to foster relationships during a time when workers across the world were becoming secluded due to the COVID-19 pandemic.

Providing digital debt relief options, FFN has nearly 2,500 employees across three campuses. The one in Dallas, Texas, is fully remote while the San Mateo, California, campus is remote for the time being with plans for a hybrid workplace in the future. Only the Tempe, Arizona, campus has people coming in with its two buildings—and the work on the second required some quick thinking on Candelaria’s part.

As she recalls, construction of the $46-million-dollar building was completed in 2019. This building, unlike the other one on the campus, had a corporate cafeteria—the design of which became more extensive after the pandemic started. Candelaria and her team had hired the architect and a cafe designer to create a flexible space, but when COVID-19 hit, the business model changed. With more people working at home, she and her team stopped negotiations for construction on a third building. Instead, the focus shifted to making people feel safe and comfortable at work.

“FFN’s CEO and co-founders have a philosophy of the heart and dollar that they truly emphasize through all of our client and employee interactions,” she says. “It’s not a coincidence that our locations in Arizona and California are called campuses.”

As such, the corporate cafe now has large, comfy chairs for lounging and the dining area has a 14-foot garage door that opens into the outdoors, so that people can enjoy the weather in Arizona. To spark creative ideas like these, Candelaria and her team visited the company headquarters in California, which had already created an employee-centric space.

In addition to the cafe, Candelaria helped create a courtyard between the two buildings on the Arizona campus. She says that employees often go out there to barbecue, play games on the artificial grass, listen to the jukebox or use a projector to watch movies.

“I’m really proud of us for being flexible and changing our plans to create something like this where people don’t just feel comfortable coming back to work but are excited about it and don’t feel like they’re trapped in offices,” says Candelaria, who also led the construction and building of the first $45 million campus building in 2018.

Candelaria loves working at Freedom Financial Network, which has garnered numerous accolades over the years. It topped the Phoenix Business Journal’s Best Place to Work list in 2022. It reached San Francisco Business Times’ top 100 Corporate Philanthropist and became BestCompaniesAz’s 2021 Most Admired Company and a Tech Company with the Best Company Culture. It also won both AZCentral’s 2021 Top Work Places and BuiltIn Best Places to Work.

However, Candelaria almost didn’t take a role at FFN. That’s because, after working in various roles at GE from October 2003 to December 2016, she decided to retire.

“I sat at home for all of eight weeks before saying ‘no way,’” she tells Blueprint with a laugh. “The offer from FFN came at the perfect time.” 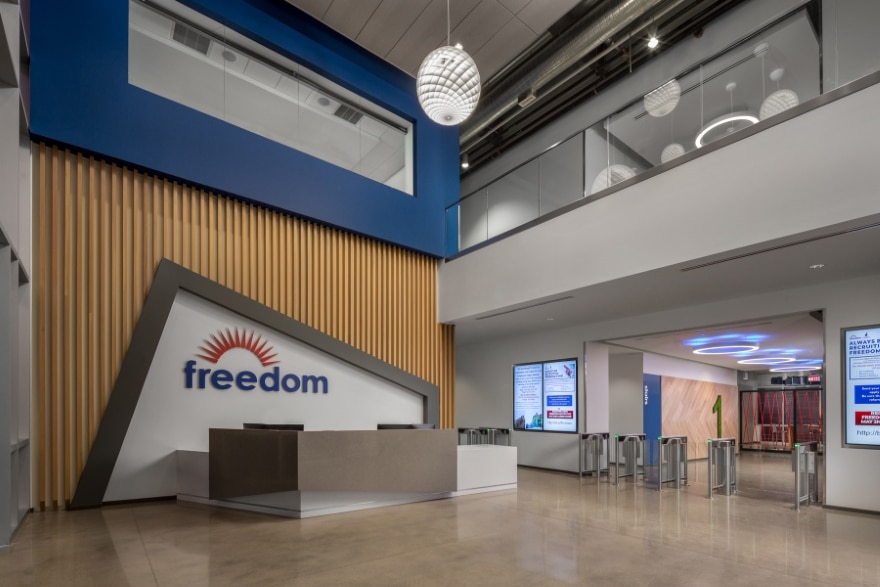 She had two other job offers at the time but chose FFN because of the opportunity to work on two greenfields, which are constructions of buildings from the ground up.

“You just don’t get greenfields like this; usually, you’re doing maintenance or renovations,” she explains. “I was lucky enough to do one during my career at Motorola in 1997 but never thought I’d get to do another one.”

Of course, work hasn’t always been easy. Candelaria has spent her career in a male-dominated industry, always having to work harder and be smarter, she says. She’s been able to be a great project manager by developing strong relationships with stakeholders and decision makers, as well as with clients, vendors and suppliers. She’s also held herself and others accountable, which, she says, has led her to empower people to do their best work.

“I have truly enjoyed my career and am so happy I chose FFN to round it out,” Candelaria says. “As much as I enjoy my work, I am looking forward to officially retiring soon and stepping away from buildings to go build my dreams.” 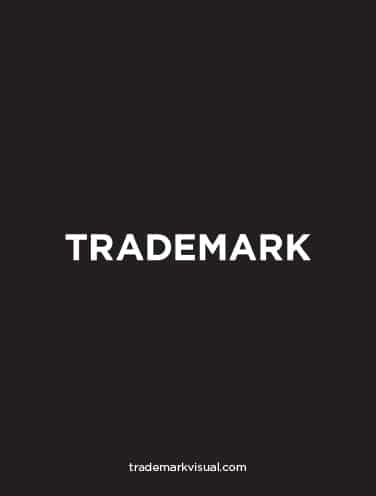