New office normal is no game of chance for Scientific Games

In some ways, it seemed as though casinos in the U.S. picked up right where they’d left off when the COVID-19 pandemic began to wane in the face of vaccinations.

According to the American Gaming Association, first quarter revenues at casinos this year hit $11.1 billion, matching a high set in the third quarter of 2019. In March, 12 states reported all-time highs for monthly gambling revenues. 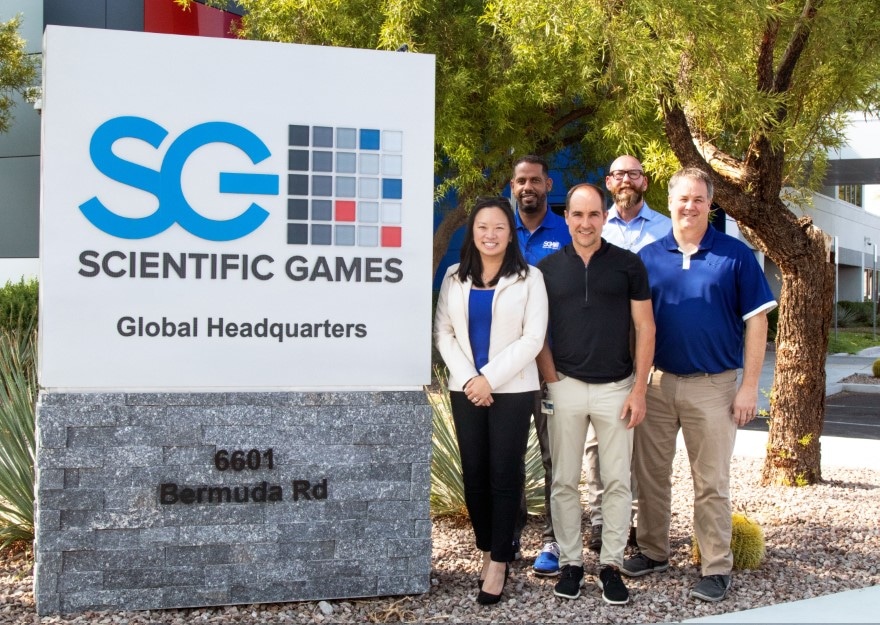 That the players are returning, as least for now, is great news for Scientific Games, the Las Vegas-headquartered company that provides products and services for casino, lottery, social and online gaming and sports betting.

However, the question for Teri Chan, the vice president of finance and facilities, remains: when and how will employees at Scientific Games return to the office?

“This is truly a pivotal time where we ask ourselves, ‘how can we create the most highly effective workspace, and what does that space need to look like?’” Chan says.

Where will we work?

With its headquarters in Las Vegas, Scientific Games experienced the effects of pandemic-related closures immediately, as gamblers went home. It also felt the effects throughout its 150 offices and facilities around the world, she says.

“It was intense. I don’t know if we even slept in March,” she says. “At the turn of a dime, the [Las Vegas] Strip shut down and everyone was told they had to go home.”

The leadership at Scientific Games was preparing for remote work, anyway, she says, but they didn’t have a chance to test their approach. For the workers who remained onsite, Chan worked with others to ensure they complied with guidelines and regulations that varied from nation to nation.

“It’s been really fascinating to see our success building during the pandemic,” Chan says. “There are some areas with setbacks with casinos closing, but other parts of the business are hitting performance goals in revenue because people are playing digitally or buying lottery tickets.”

Once employees were working remotely, she and her staff had to decide what to do about leases in 150 offices, warehouses and manufacturing sites around the world. In many instances, they got rent relief or discounts from landlords, and they restructured payments with vendors.

“I would have never guessed about the roles and responsibilities we had,” Chan says. “The stress we endured was crazy, but it’s an experience I’d never pass up.”

It was almost 18 months after the pandemic arrived when Chan chatted with Blueprint in August. Scientific Games had pared its Las Vegas campus from five buildings to three. Chan says the company is working with interior consultants, Henriksen Butler, to convert and furnish collaborative spaces in existing offices, but questions remained about how much space would be needed.

That’s especially true as the pandemic flares and ebbs and no one remains certain if restrictions will return. “It’s good to ask about space consolidation,” Chan says. “Will we need more collaborative space versus workstations? Do we need to be video-first and repurpose rooms with more IT equipment?”

In particular, Scientific Games is evaluating a “hoteling model,” Chan says. Under that model, some employees would work remotely, only physically coming together when needed.

Though merging oversight of finance and facilities could seem unusual, Chan considers it a natural pairing. Her career began in finance, in fact, with the Chicago native earning her bachelor’s in that field from Bradley University in Peoria, Illinois, in 2007. She holds an MBA earned at Dominican University in Illinois in 2018, as well.

From the time she joined Caterpillar Inc. as a financial analyst in 2007, Chan says she was fascinated with being a strong financial partner with the many areas of a company.

“The neat part about finance is it’s a foundational part of business and integrates into so much of an organization to enable leaders to make sound decisions based on a wealth of data,” she says. 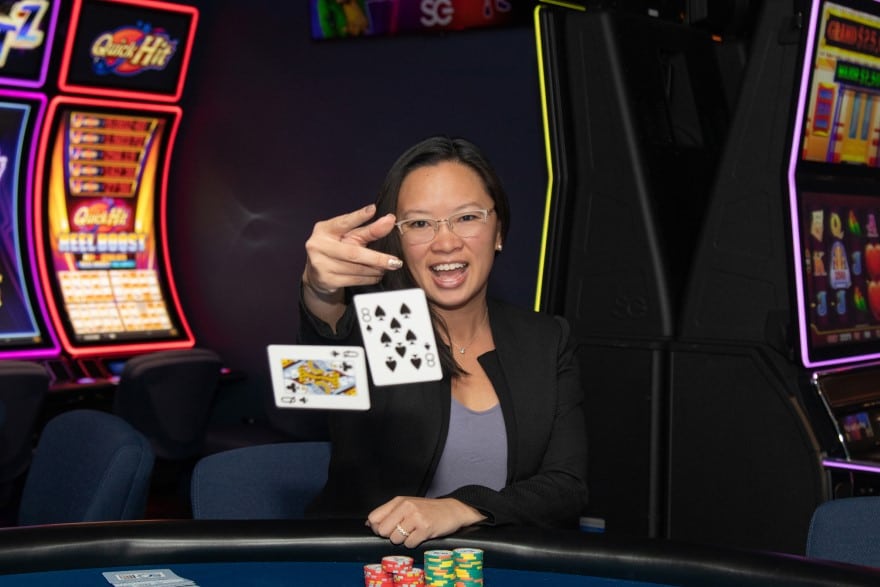 Although joining Scientific Games in 2015 required Chan to leave Illinois for Nevada, she says the opportunity was too good to pass up. Now she’s preparing for a new normal for facilities that can still seem elusive.

“It’s bringing to light that we need to be open minded, and the future will be different,” Chan says. “It’s our job to ensure the measures and safety plans are in place so that all employees feel comfortable coming back into the office.” 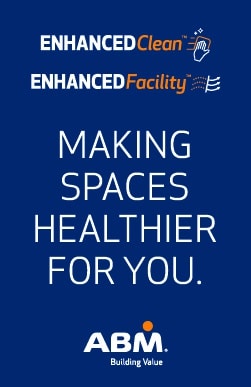