Up north, they might call it Yankee ingenuity. Down south, it might go by another term, but it’s still the same: thrifty use of whatever’s available to complete a task.

Which was how one of Alabama’s newest Planet Fitness gyms was able to meet its scheduled opening by 2018’s end. Only that didn’t appear likely when Ted Norman showed up early one winter’s day and was greeted by a slew of long faces, some with chattering teeth. Seems the crew putting the finishing touches on this project couldn’t get a local certificate of occupancy for lack of a gas meter. 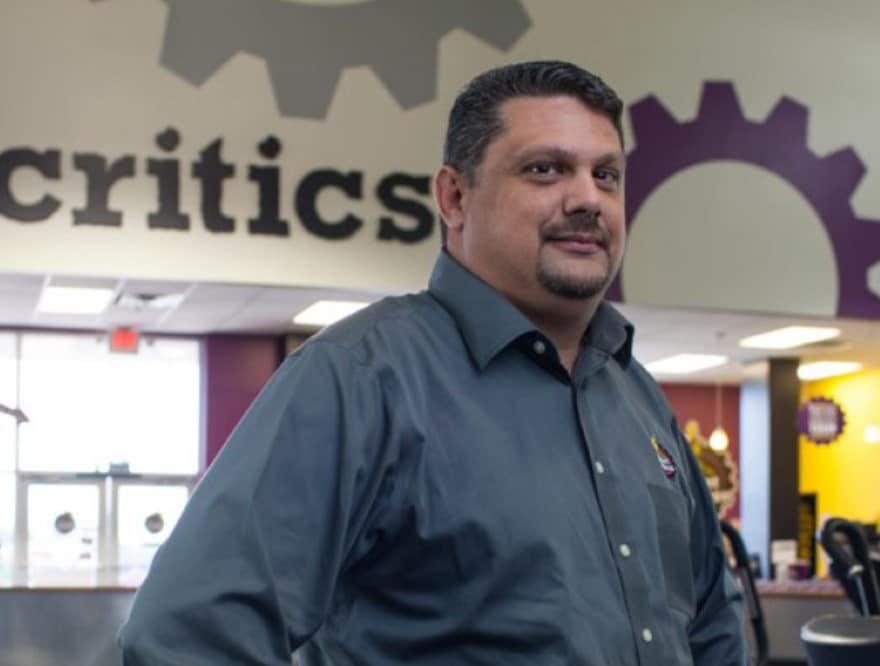 “Here we had no hot water and no heat, but were under pressure to open soon,” recalls the good-natured but intense Norman, the newly promoted vice president of construction for United PF Partners, an Austin, Texas-based Planet Fitness franchisee that he’s been a part of for almost five years.

“Well, we didn’t panic. We just sat down, brainstormed and fielded ideas from everyone.”

Shortly after, Norman placed a call to the fire marshal, who gave his OK as a temporary solution was fashioned. An electric water heater was moved in and activated, and a diesel heater connected to wall ducts to circulate warm air. To the relief of the building’s owner, the club opened as scheduled, and soon after the calendar turned to 2019, the gas meter was in place and it was business as usual.

“Quick thinking and smart decisions saved us from a delayed opening,” Norman tells Blueprint in January as fitness enthusiasts burn calories and sweat up a storm on the array of workout stations at the new gym.

No time to let up

He’ll be counting on more quick thinking, smart decisions and teamwork as United PF Partners—the largest Planet Fitness franchisee with over 160 clubs in 14 states from Pennsylvania to Arizona—pursues a busy 2020 agenda.

“One team, one Planet,” he says, quoting the Planet Fitness slogan. “Everyone pitches in to do everything. We don’t get these things open just because of the construction department. All hands on deck.” 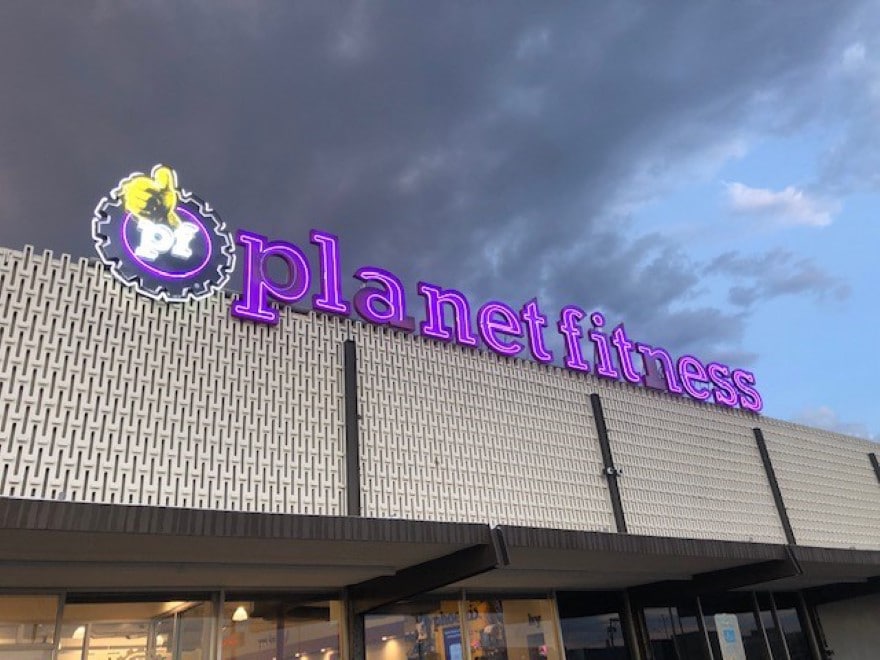 And his secret for opening a Planet Fitness within the span of 10 to 12 weeks? “Some craft, some science,” Norman explains.

Most projects being retrofits, each is essentially unique. Still, all of them must meet Planet Fitness criteria such as a 30-minute workout room, tanning rooms, yellow walls and white ceiling.

Physical fitness ever so trendy, he anticipates United PF Partners to capitalize with between 25 and 35 new gyms operating by late this year. Though based in the Texas capital, Norman will make the rounds at all these locales, sometimes accompanied by a project manager and assistant, and always relying on a host of contractors who have acquitted themselves well in previous endeavors.

Among the construction and architectural firms that have won his trust is Planet Construction, a Louisiana-based outfit founded by former Planet Fitness franchisees Brandon Robinson and Jeffrey Babineaux, and whose personnel travel nationally.

“They know the key points on getting a project done on time and budget,” Norman says. “I can put them on a tight deadline and they’ll get the job done.” 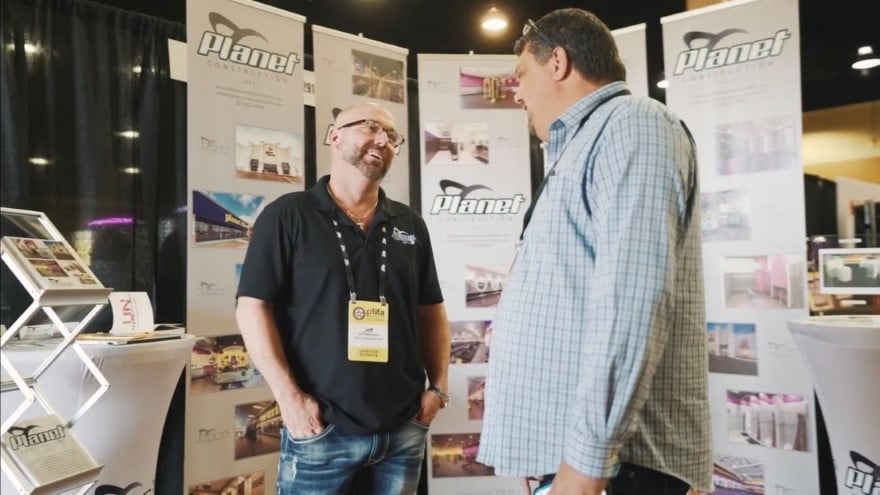 But when he needs a contractor in Arizona—a Planet Fitness boom state—Mesa-based Integrity Building Corp. will get the nod. Last year Integrity fast-tracked three projects, completing all on the same day. While Norman wishes that strategic partner could be enticed into undertaking assignments in other states, he’s glad to have them in the Grand Canyon State, home of 47 Planet Fitness gyms, most in and around Phoenix, but others ranging from the Mexican border town of Heroica Nogales to a new one in Flagstaff.

A world of experience

A career builder, Norman joined United PF Partners as construction director in mid-2015, well-versed in all matters Planet Fitness as he had a hand in assembling around 100 such gyms in his roles as project manager, superintendent and carpenter at Pittsburgh-based Flynn Construction Management General Contracting Inc. Prior to that he operated his own company from 2006 to 2010, Ace Concrete Construction Inc. near Tampa, Florida.

His extensive experience and a degree from Pittsburgh Technical College would be put to good use at United PF Partners, where Norman’s role has steadily expanded, mostly recently in his promotion to vice president of construction. There’s still plenty of hands-on work, though his responsibilities have shifted more toward hiring contractors, ordering materials, managing the budget, reviewing prospective sites with the in-house real estate department, and fostering the relationships necessary to expedite projects—a must for a company that cherishes its status as Planet Fitness’ top franchisee. 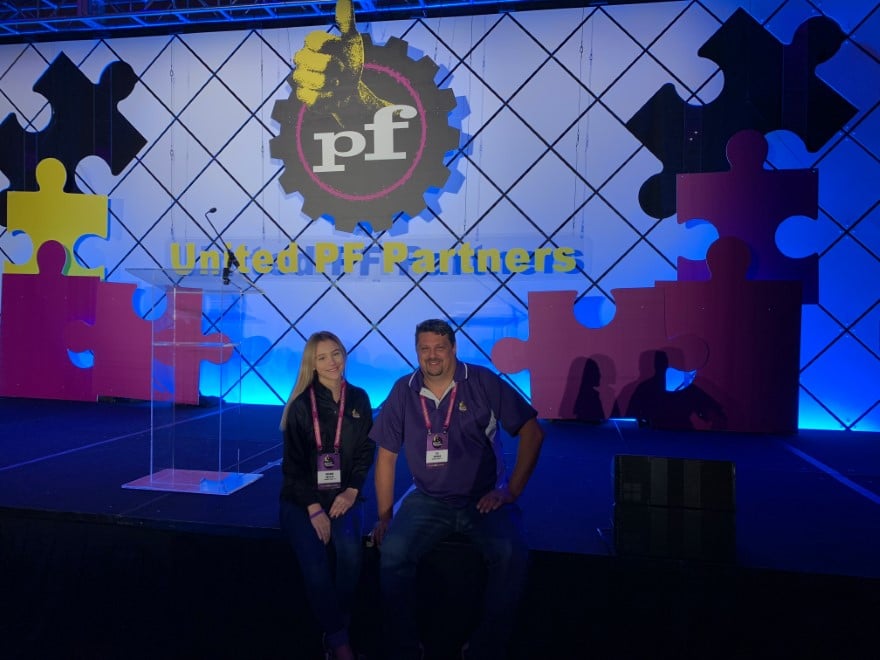 That might necessitate Norman being away from Austin longer than he’d prefer, but his new house in the woods will still be waiting, along with his wife, three children—the eldest a Planet Fitness equipment installer—and a menagerie recently enhanced by a couple of donkeys, Dash and Daisy.

And there’s plenty about the Texas Hill Country that most appeals to Norman. An outdoorsman, he relishes four-wheeling, camping and hunting. Lots of feral hogs in these parts, and the farmers and ranchers appreciate anyone thinning that herd, notorious for eating crops.

Such robust activities would call for a man to be in good shape. His company provides the means to do so, United PF Partners having a mini-Planet Fitness at its Austin headquarters. It’s a perk Norman much appreciates, one that keeps him close to the job at hand. 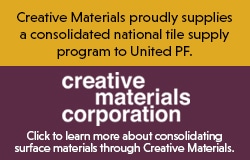 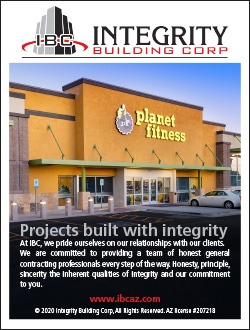 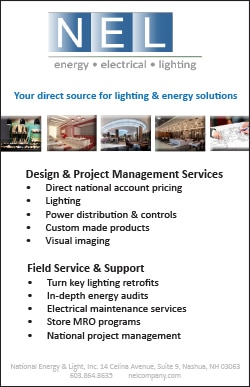 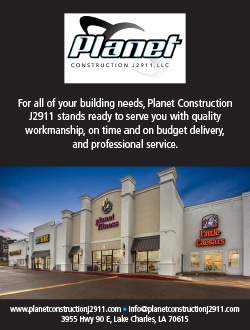